Coffins made by monks don't often figure into either legal decisions or the electric car industry, but they do at the moment.

Tesla Motors is weighing whether to sue in Federal court over various state franchise laws that prohibit it from selling Model S and Model X electric cars online to buyers.

Its lawyers were inspired by a 2013 legal decision that ruled a monastery could sell its coffins without requiring a funeral-director's license.

The news comes via a feature story in The Wall Street Journal, in which the company said it's prepared to take legal action if it feels the need.

For the moment, Tesla is relying on negotiated settlements in various states that generally permit it to open a specified number of Tesla Stores and service facilities. 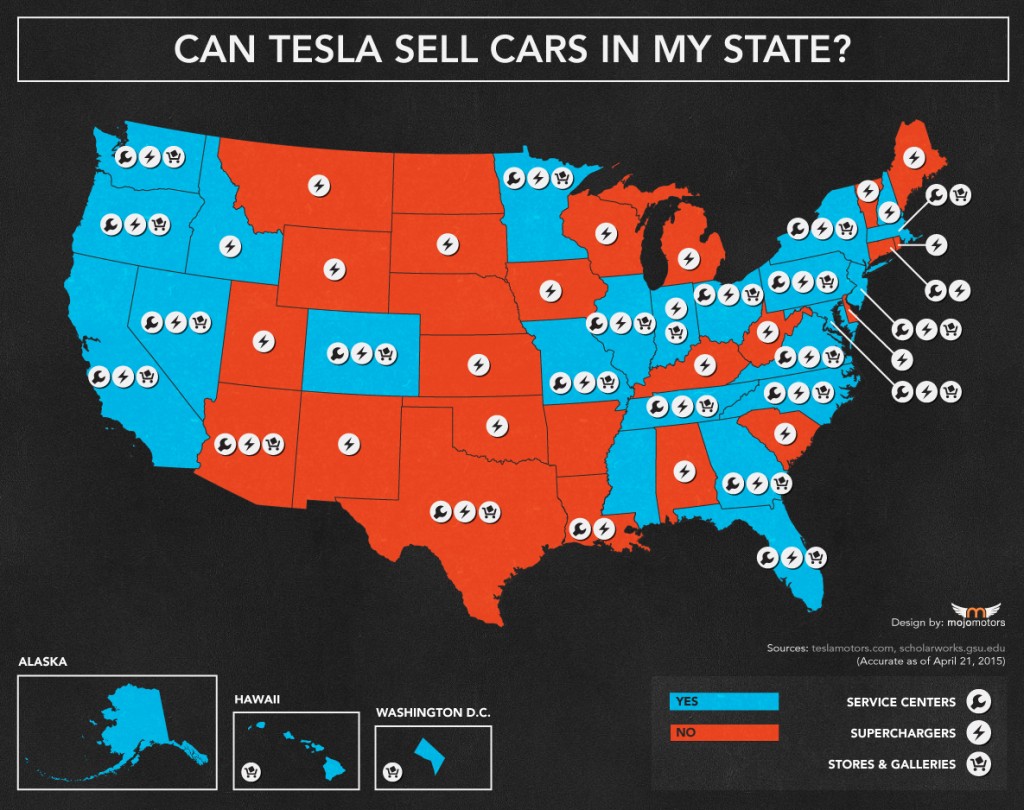 At present, buyers can purchase Tesla cars online in roughly half the United States, though it is specifically prohibited from selling cars that way in six states that together represent almost one-fifth of the total U.S. car market.

Tesla's emergence as a major carmaker selling tens of thousands of cars a year has brought renewed focus to the often-arcane world of state franchise laws and the influence of car-dealer lobbyists on structuring those laws.

And the Federal government has started to take notice. Last May, the U.S. Federal Trade Commission urged Michigan to drop a recently-enacted ban on Tesla's direct sales.

The agency called the revisions to the state franchise laws, swiftly signed by governor Rick Snyder, nothing less than "protectionism" for car dealersthat is "likely harming...competition and consumers." 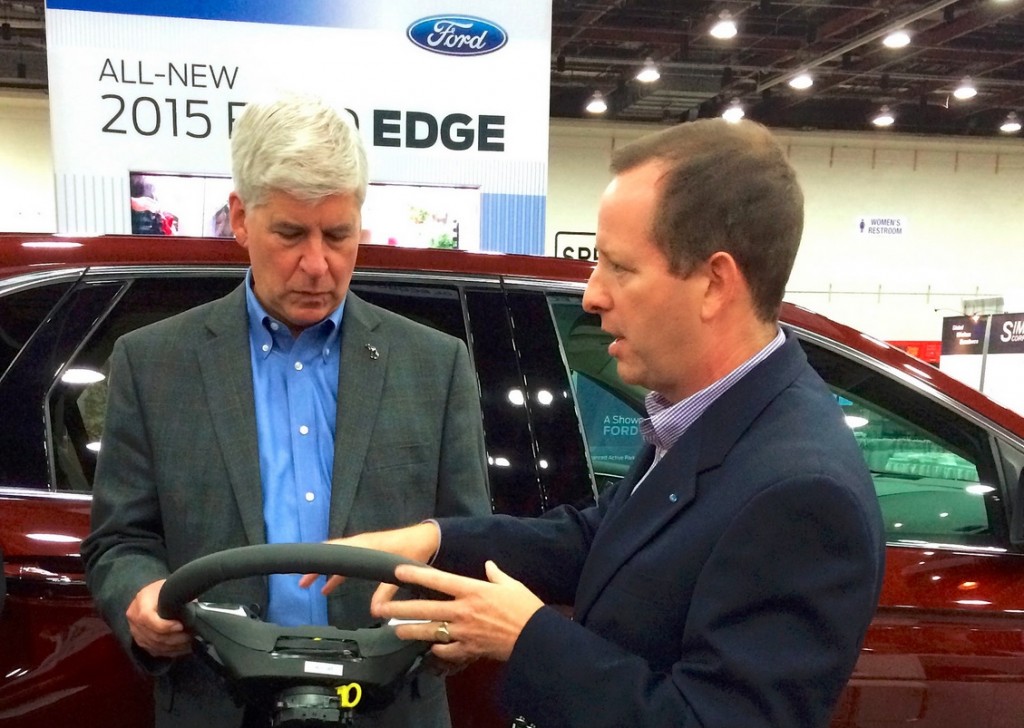 The FTC had earlier weighed in on state franchise laws that enshrine independent auto dealerships as the sole legal way that a citizen may purchase a new vehicle.

In April 2014, a commentary on its "Competition Matters" blog referred to the state bans: "In this case and others, many state and local regulators have eliminated the direct purchasing option for consumers, by taking steps to protect existing middlemen from new competition."

The Commission called such franchise rules at the state level "bad policy for a number of reasons."

CHECK OUT: Car Dealers Fire Back: Why Negotiating Is Good For Car Buyers (Video)

U.S. laws among different Federal circuit courts currently differ on whether requiring licensing for new entrants is legal even if the sole reason for such laws is to protect existing businesses from new competitors.

For now, according to the Journal, Tesla is taking a wait-and-see approach to any potential restraint-of-trade or "economic liberty" lawsuits.

One factor may be the outcome of Tesla's filing for a dealer license under the revised Michigan law.