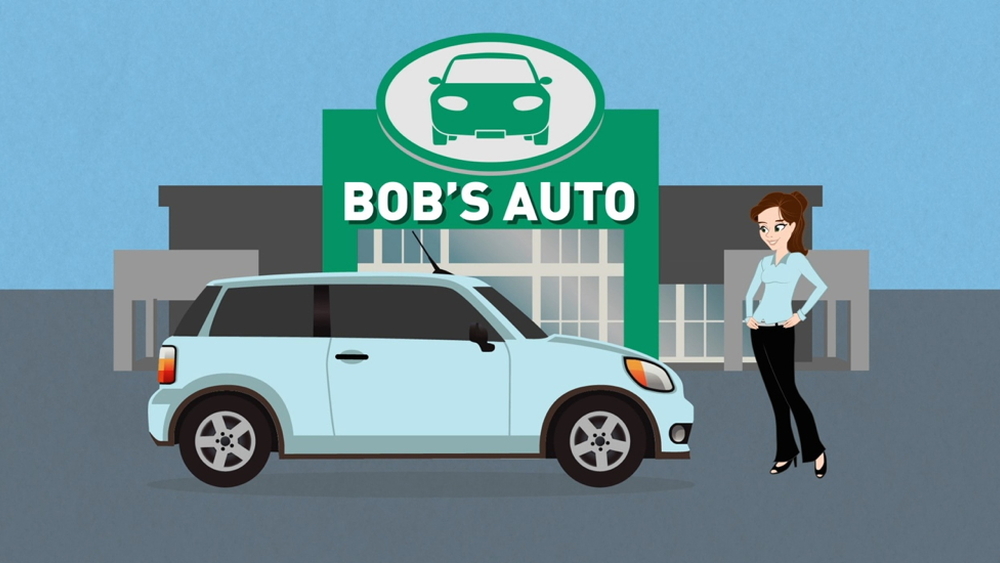 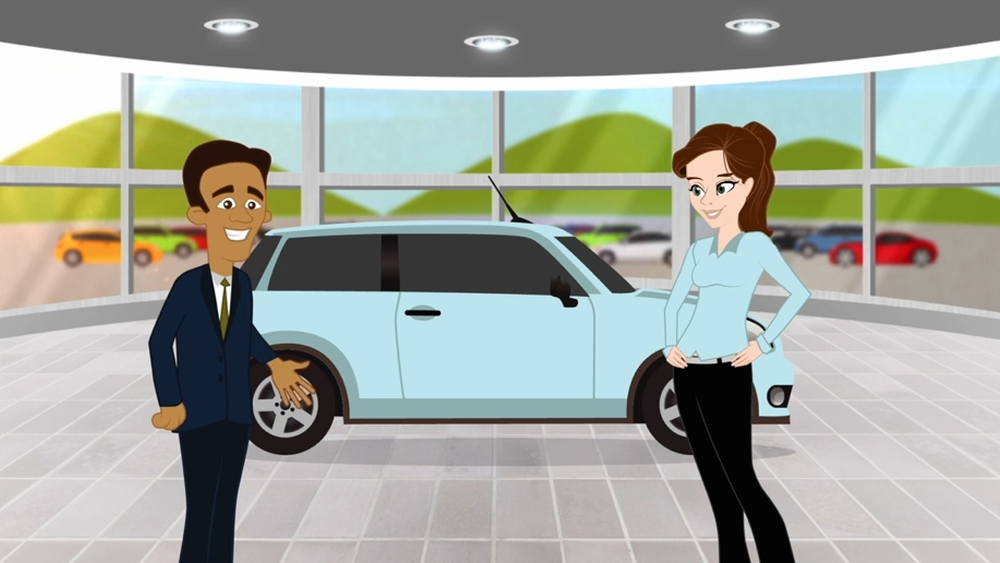 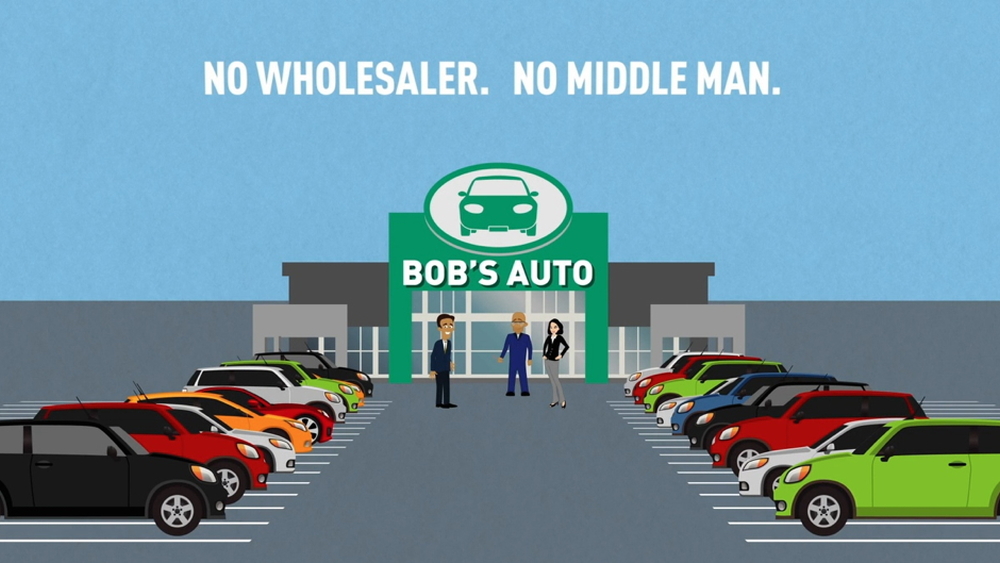 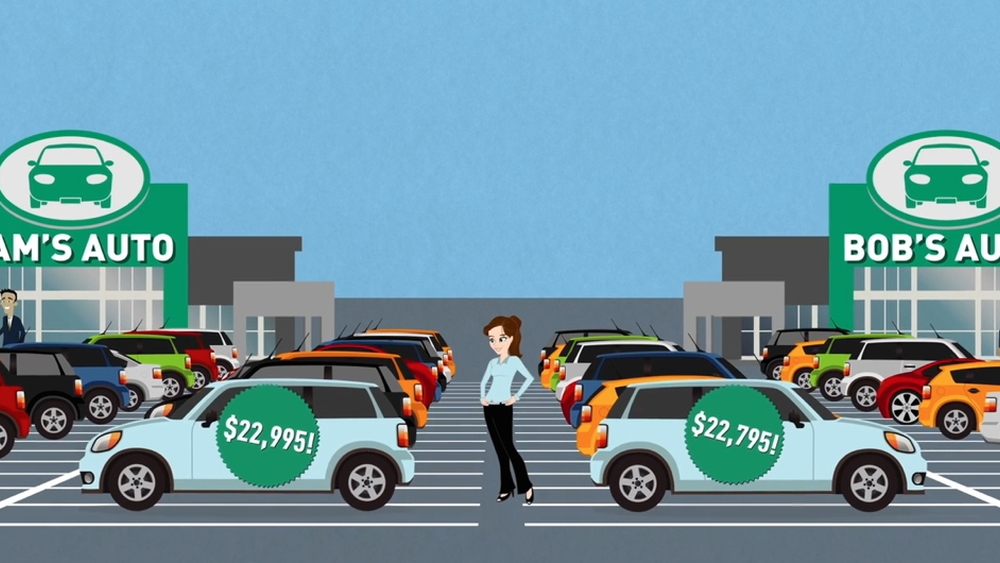 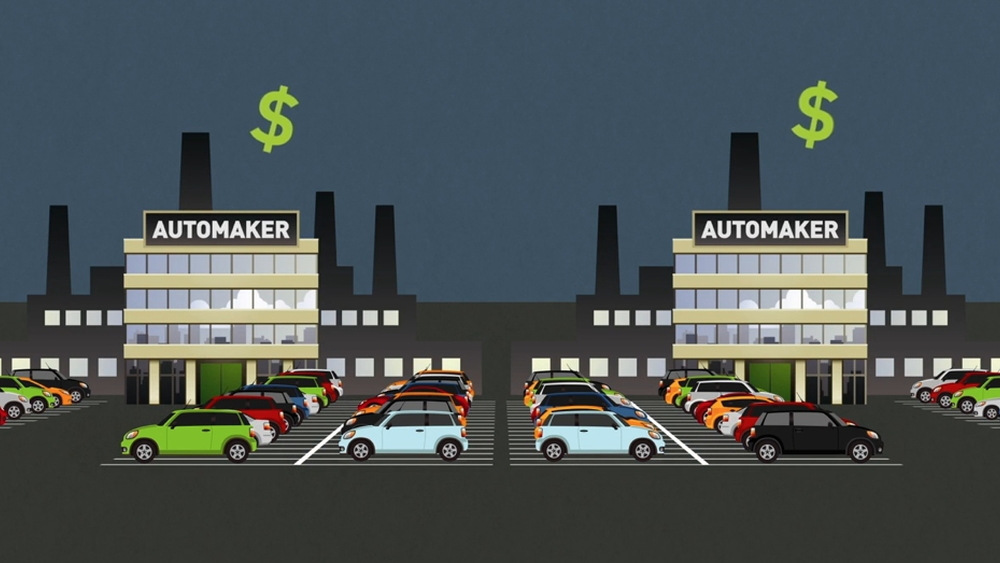 The battle between Tesla Motors, which sells its electric cars directly to customers over the Internet, and the nation's car dealers--which want to make that practice illegal--has raged for four years.

Now, it seems to be starting to breed a wider conversation about the role of franchised dealers.

The argument against Tesla's direct-sales model rests on existing laws in many states that require cars to be sold by a third party.

After nearly five years of quiet lobbying by state dealer bodies, the car dealers' national trade organization joined in this summer with a public campaign describing the consumer benefits of the laws that make Tesla's sales model illegal.

The National Auto Dealers Association (NADA) launched its Get The Facts campaign--complete with a website and video--earlier this year to extol the virtues of franchised dealerships.

Now, the NADA is back with another video, highlighting what it calls "the benefits of price competition."

This latest marketing piece echoes the perky style of the previous video--with brightly-colored cartoon dealerships peddling cute small hatchbacks--but this time the message is all about why negotiating is good for buyers.

ALSO SEE: The Videos Car Dealers Hate: Is It 'Haggling' Or 'Negotiating'?

It comes in the wake of a series of videos published by Edmunds that ridiculed this practice--also known by the less-sophisticated term "haggling."

The NADA video claims that manufacturers' suggested retail prices (MSRPs) that really are only suggested allow customers to get a better deal among competing dealerships selling the same car.

According to the trade group's narrative, dealers are incentivized to get cars off their lots as quickly as possible to avoid interest on the loans used to purchase them from a manufacturer from accumulating.

The only thing dealers have to lure customers away from local competitors, the video claims, is their ability to lower prices.

The video essentially flips the perspective, from a consumer haggling to get the best price out of a dealer, to dealers struggling to win over consumers with... the best price.

However, the challenge is simply that many car buyers don't view it that way at all.

A statistical majority of buyers feel they're at a disadvantage when negotiating with salespeople who sell many cars a month and whose job it is to produce maximum profit from each sale.

While NADA's campaign may put a friendly face on this process--omitting the ongoing legal battles against Tesla in various states--it may also have unintended consequences.

Most Americans don't know that dealers have made it illegal for a car company to sell them a car.

By highlighting that possibility, even as a negative, dealers run the risk of raising public awareness of that issue.

Whether newly-enlightened car buyers will come down on the side of franchised dealers or Tesla and its supporters remains to be determined.