The Porsche Mission E electric car, which debuted as a concept at the 2015 Frankfurt Motor Show, will start production before the end of the decade, its maker says.

That being the case, it's time for Porsche to pick a battery supplier.

The German carmaker has narrowed the field down to two contenders, including one that already has a strong relationship with another carmaker.

Porsche is weighing Panasonic and Bosch as possible suppliers, according to Bloomberg, which cites anonymous individuals said to be familiar with the matter.

Battery cells from Bosch would reportedly be more expensive than comparable cells from Panasonic, the sources said.

But Porsche reportedly believes that can be offset by the less-complicated logistics of working with a fellow German company, rather than Japanese firm Panasonic. 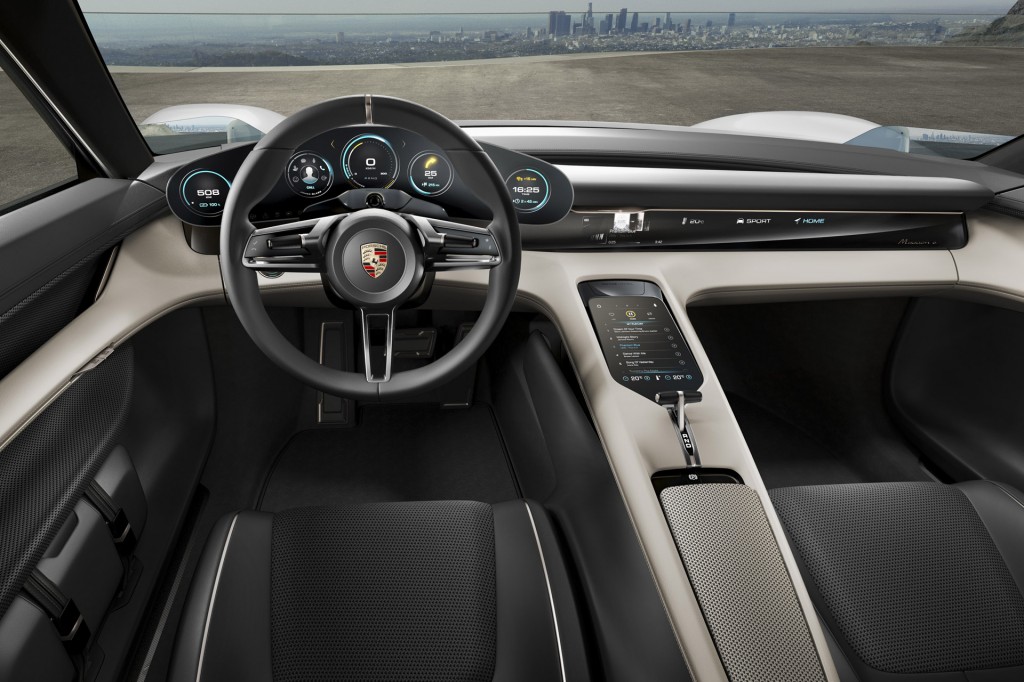 "We're in the final stages of making a decision," Porsche CEO Oliver Blume said in an interview with Bloomberg at the recent Geneva Motor Show, without commenting on which suppliers were being considered.

At the moment, Panasonic is tied exclusively to Tesla Motors for battery-electric vehicles.

It produces all of the Silicon Valley carmaker's battery cells, and is partnering with Tesla on the firm's massive battery "Gigafactory" in Nevada.

Bosch is one of the world's largest automotive suppliers, and previously partnered with Samsung to supply battery packs for the Fiat 500e.

The 500e is a "compliance car" built solely to satisfy California's zero-emission vehicle mandate, and sold only in that state and Oregon.

The mention of Panasonic and Bosch suggests Porsche will go its own way when it comes to batteries. 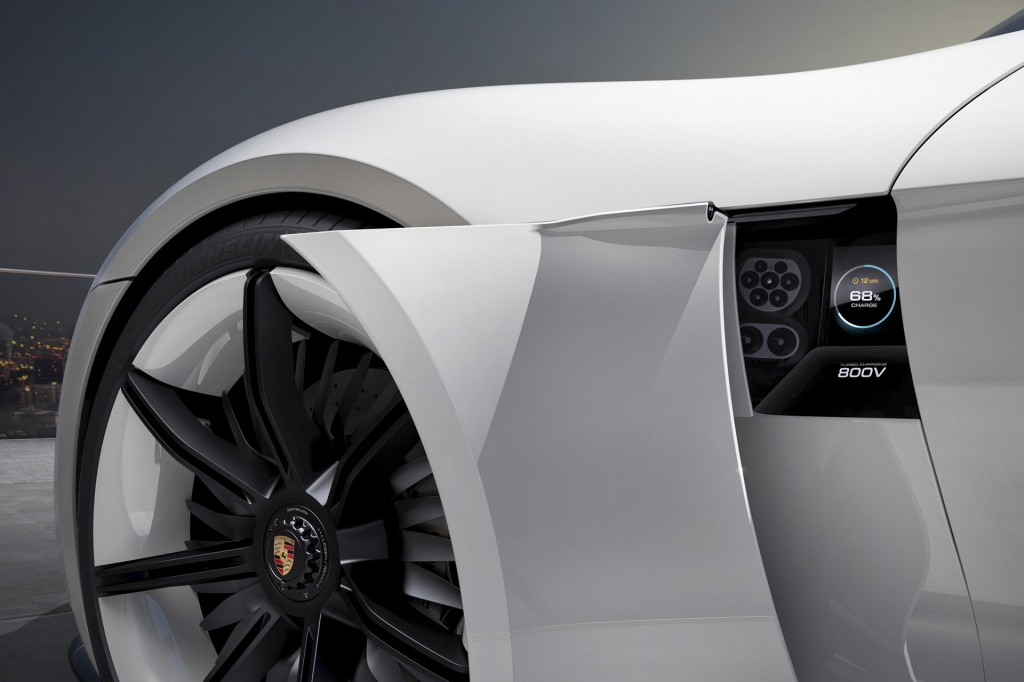 Corporate cousin Audi plans to use cells supplied by Korean firms LG Chem and Samsung SDI for its all-electric SUV, due in 2018.

That model will be based on the e-tron quattro concept that debuted in Frankfurt at the same time as the Mission E.

At the time, Porsche said its low-slung sedan would have a range of 310 miles, as well as a combined output of more than 440 kilowatts (600 horsepower) from its multiple electric motors.

Porsche also discussed an 800-volt DC fast-charging system and the possibility of wireless inductive charging, although it's unclear if either feature will be deployed on the production Mission E.

The Porsche sedan is one of three luxury electric cars planned by the Volkswagen Group, the other two being the Audi electric SUV and an electric version of the next VW Phaeton sedan, which has now been delayed to 2020 as a cost-cutting effort.