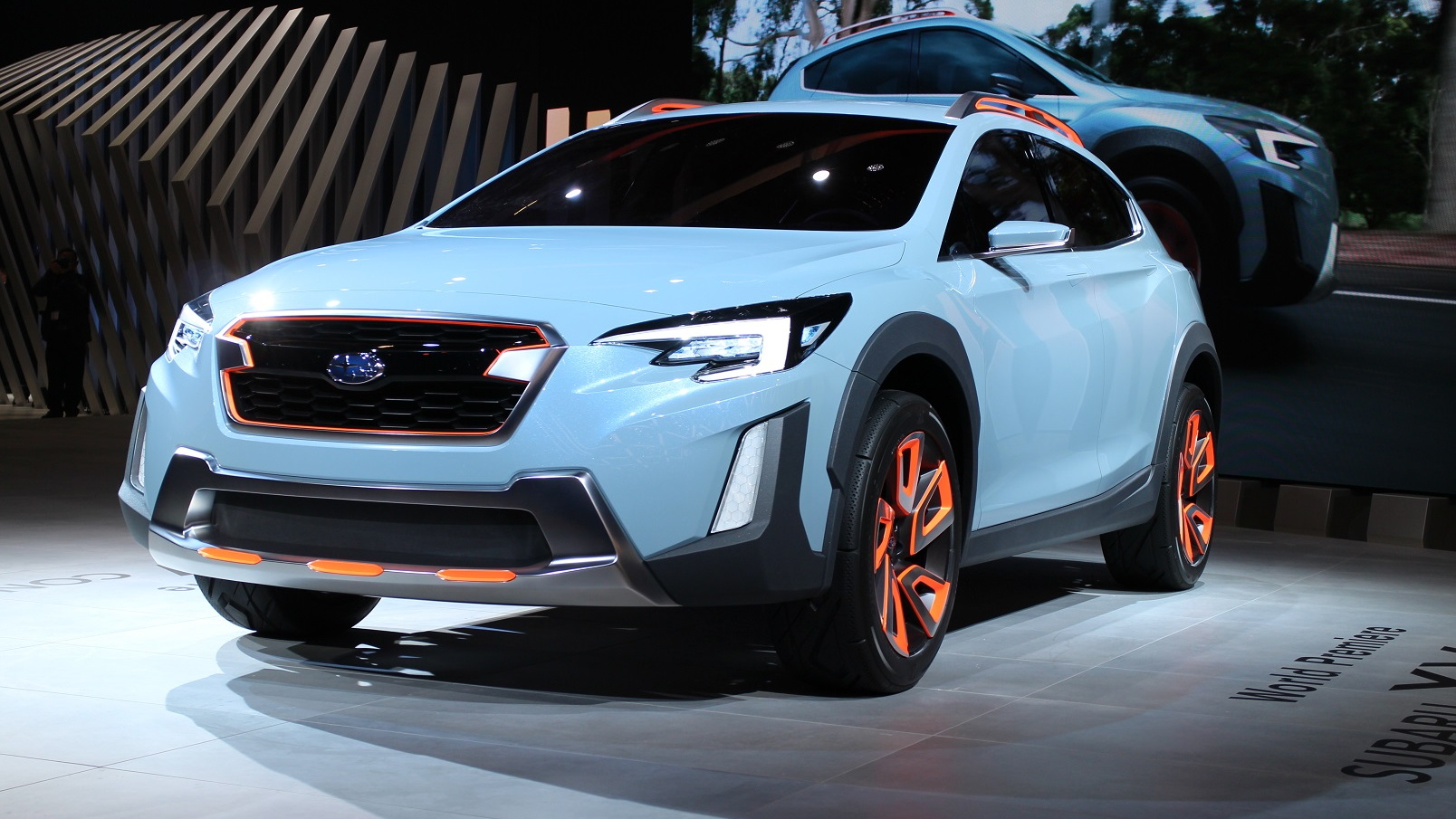 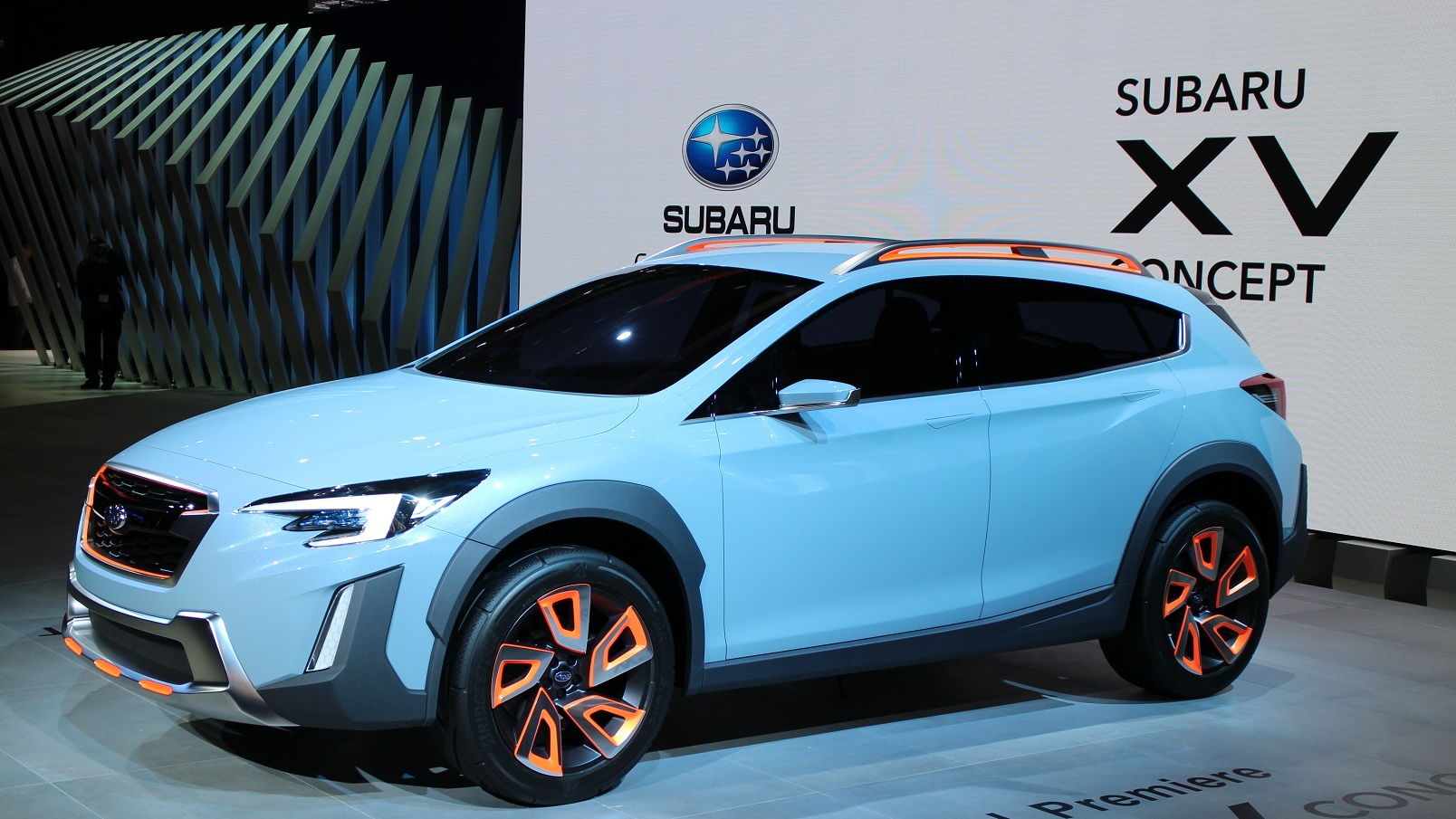 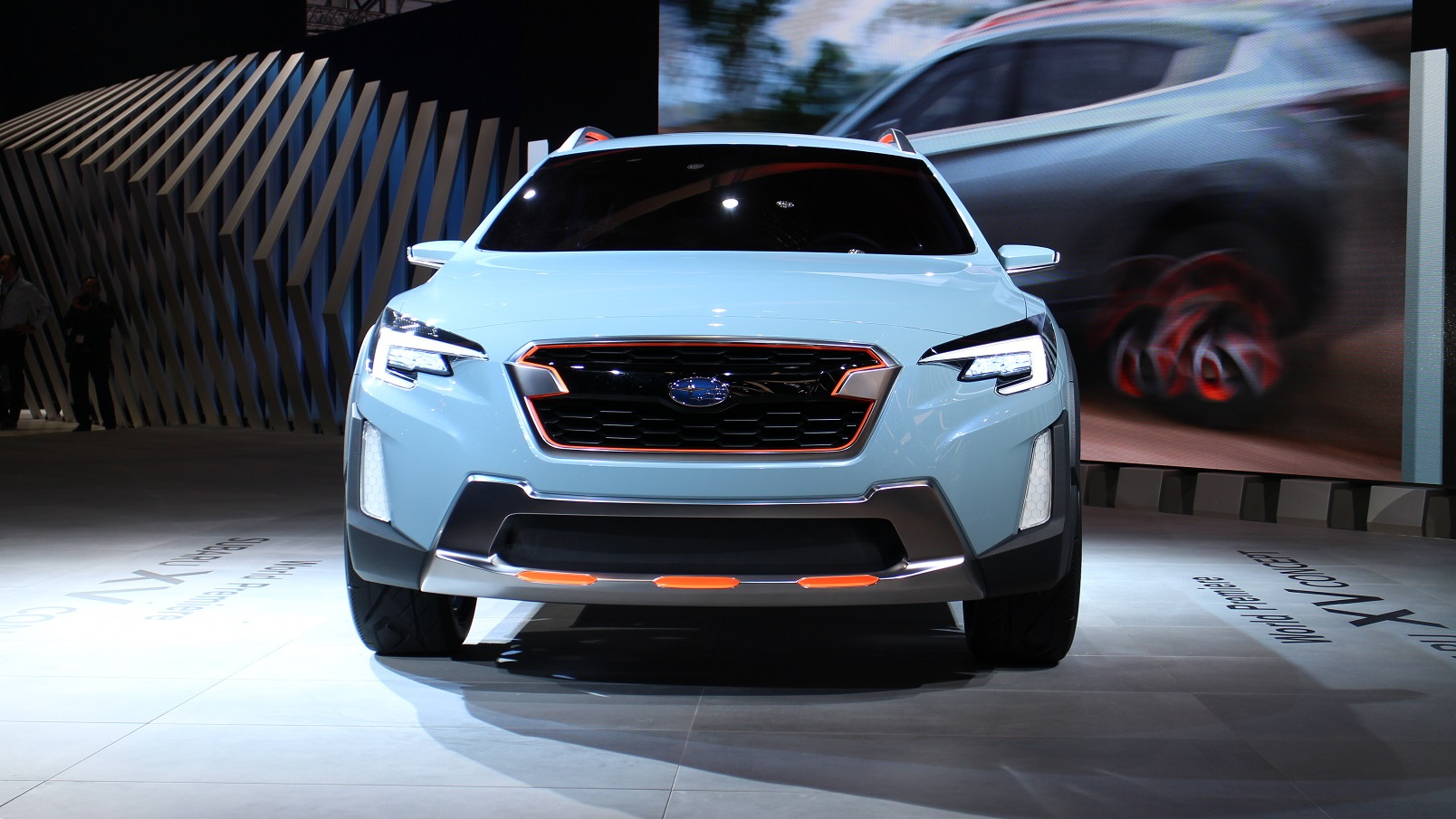 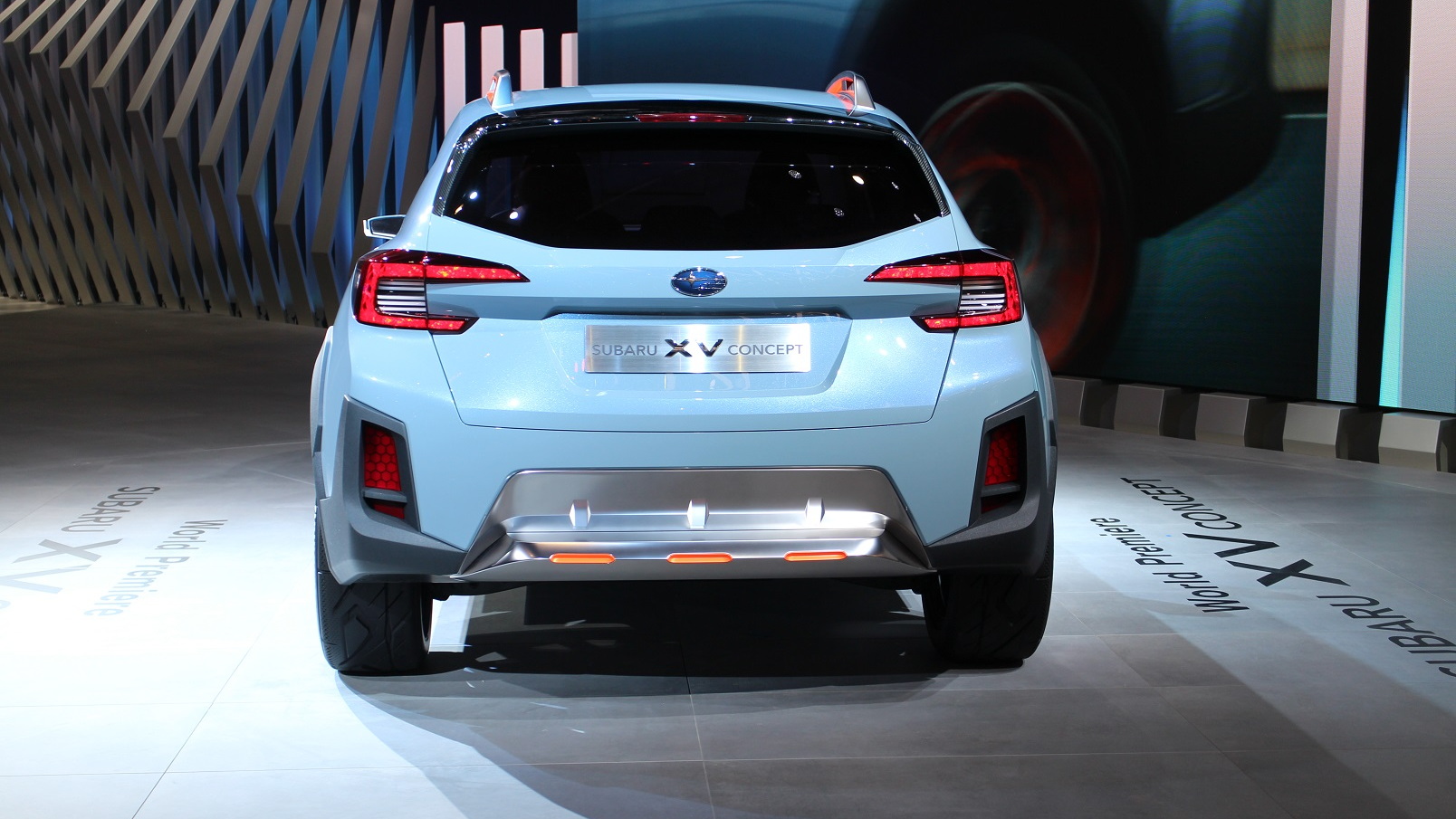 11
photos
The Subaru XV Crosstrek is set to be replaced soon as the entire Impreza compact lineup gets redesigned.

And Subaru previewed the new model with a concept car at the 2016 Geneva Motor Show.

The Subaru XV is the third concept hinting at the next-generation Impreza, in fact.

Subaru unveiled an Impreza five-door hatchback concept last fall at the 2015 Tokyo Motor Show, and followed it with a four-door sedan concept at the 2015 Los Angeles Auto Show.

The XV concept shown in Geneva retains the styling features of those models, including Subaru's "hawk-eye" headlights, hexagonal grille, and heavily-sculpted sides.

To that the XV concept adds matte black body cladding, and a taller ride height, which is mostly what separates the current XV Crosstrek from the Impreza five-door.

It almost seems to reference the classic Gulf racing colors, and would be entertaining to see on a production car.

As with the previous Impreza concepts, though, styling was all Subaru was willing to talk about.

No mechanical details were released, but the next-generation Crosstrek will likely continue the current model's basic formula of a boxer-four and standard all-wheel drive.

It's unclear whether the Crosstrek Hybrid will return, now that it faces more serious competition from the Toyota RAV4 Hybrid.

Like its Impreza sibling, the Crosstrek will use a new modular platform known as the Subaru Global Platform, and will be built at Subaru's factory in Indiana.

The plant already builds larger Legacy and Outback models, but Subaru is adding production of compacts and an upcoming seven-seat crossover as well.

Like the current Crosstrek, which debuted as a 2013 model, the new version will likely appear sometime after the Impreza it's based on.

Since the Impreza is expected to launch as a 2017 model, that means the Crosstrek probably won't arrive until model year 2018.

For more 2016 Geneva Motor Show coverage, head over to our dedicated hub.