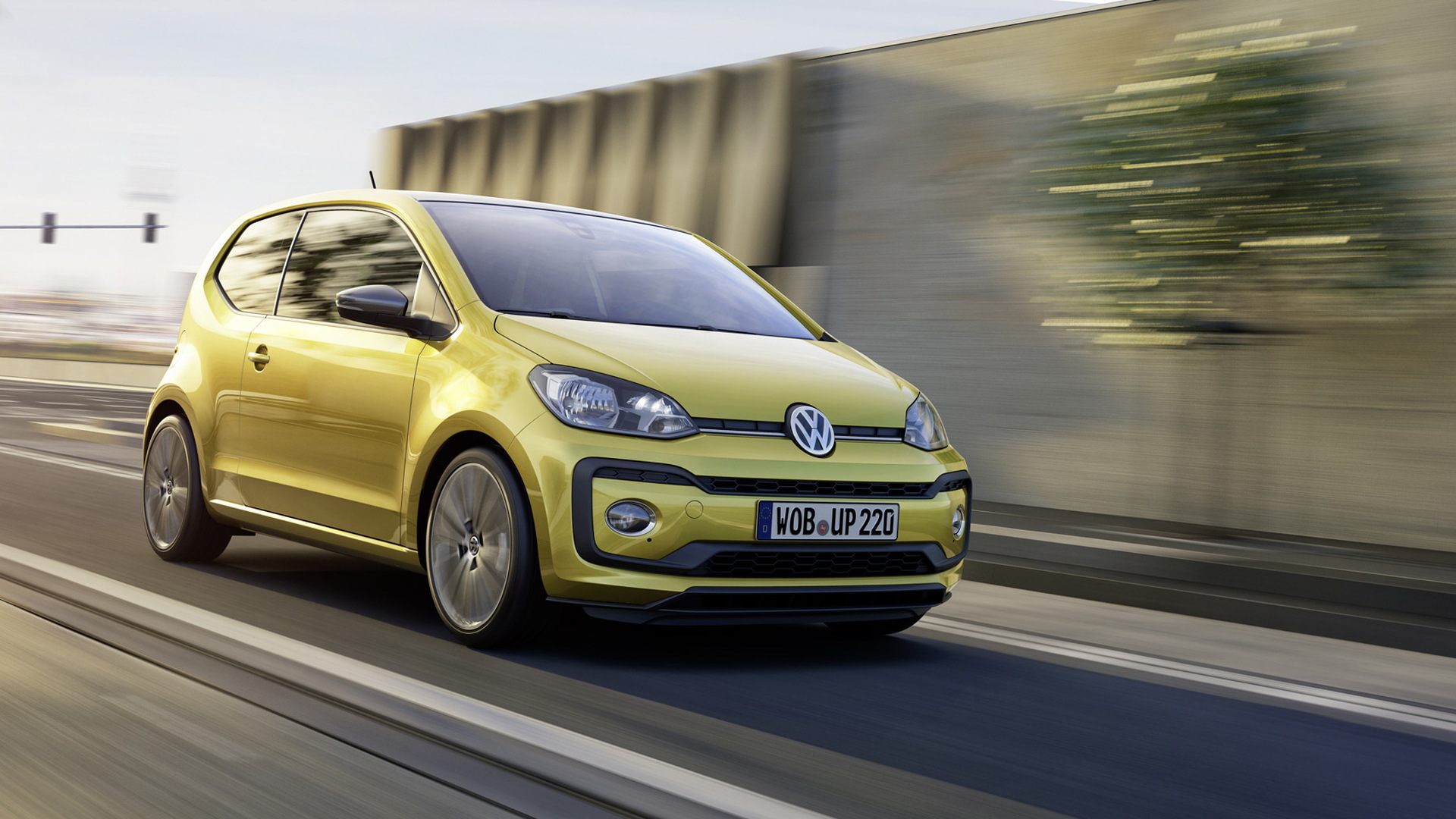 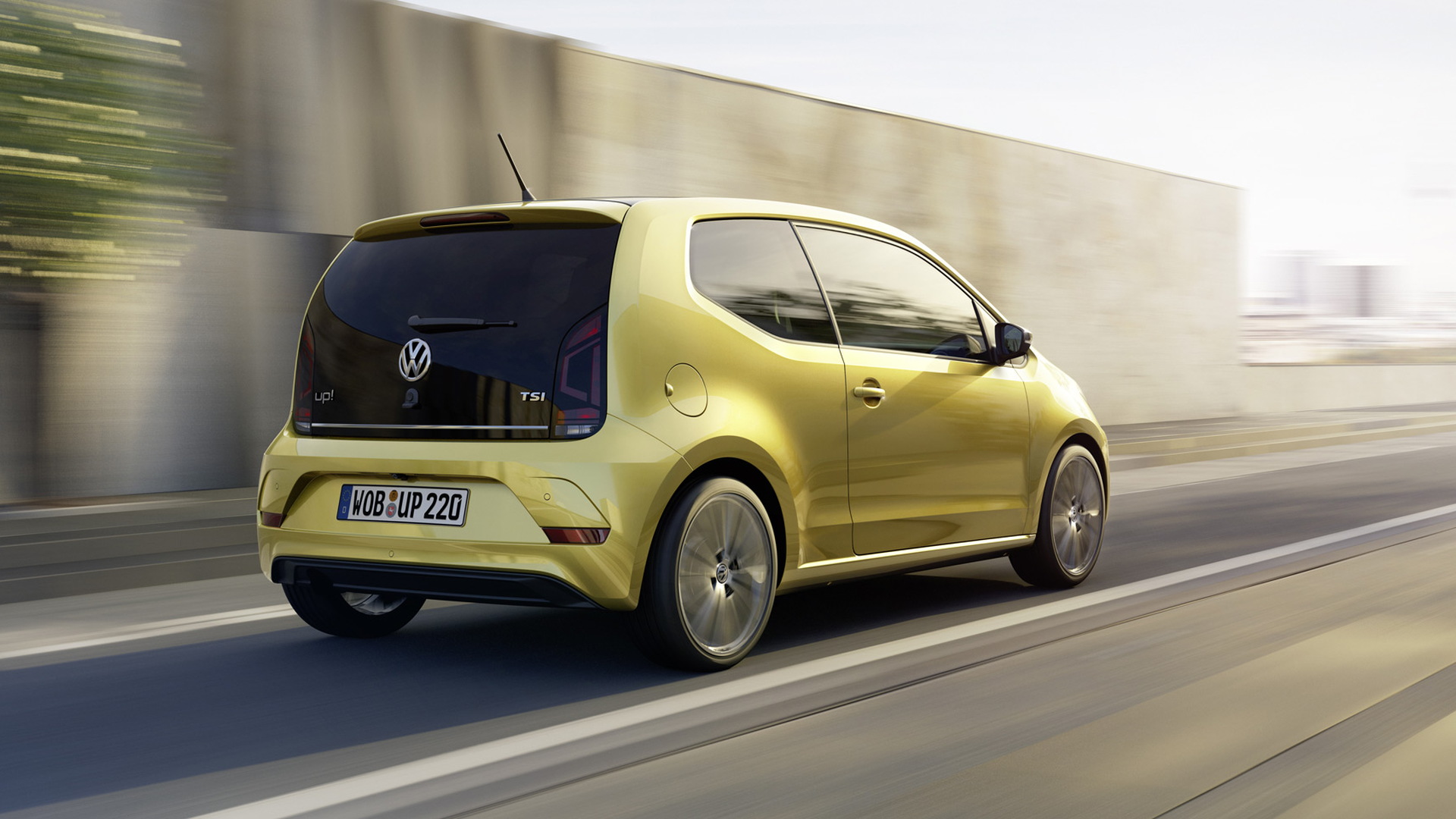 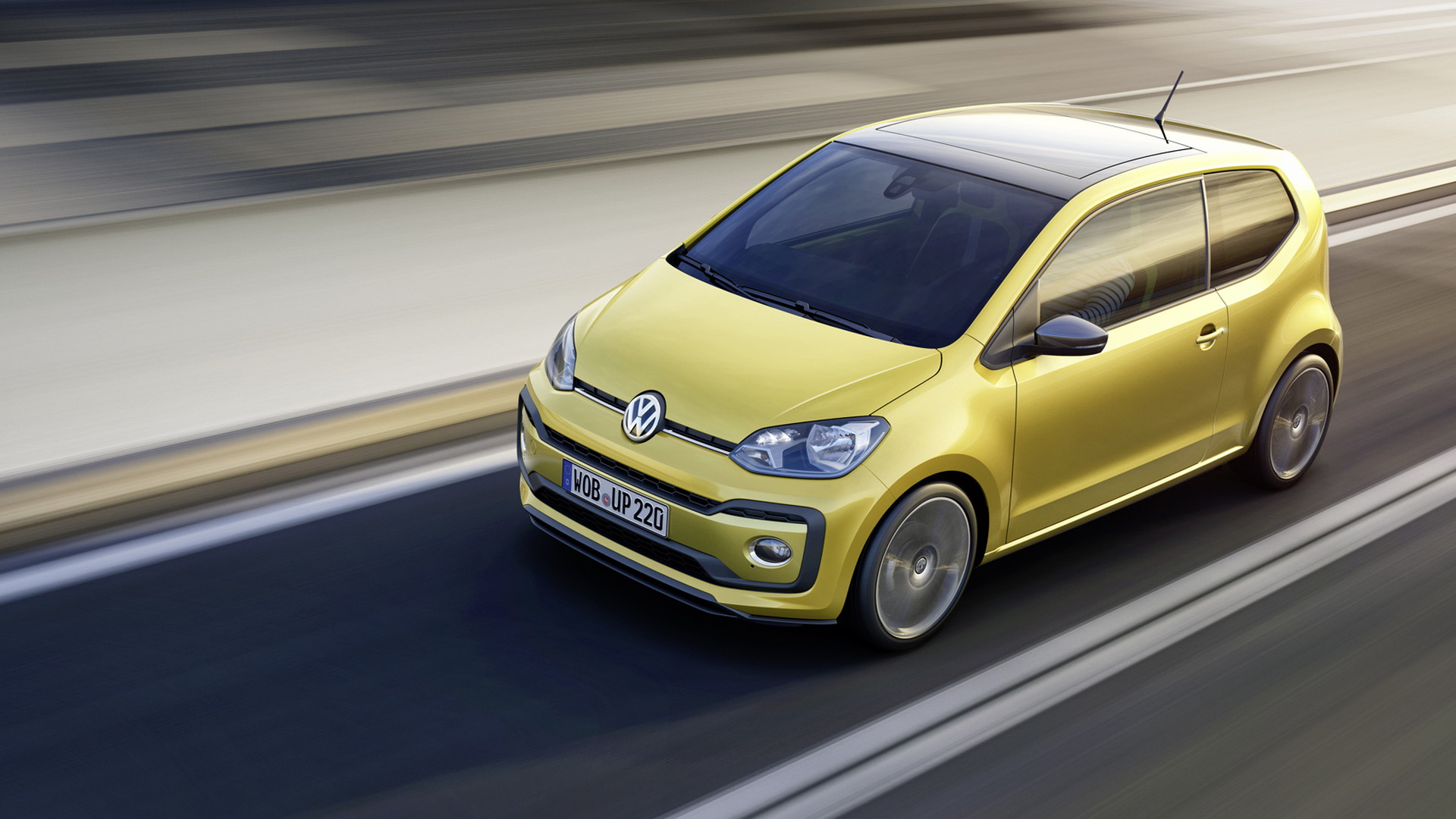 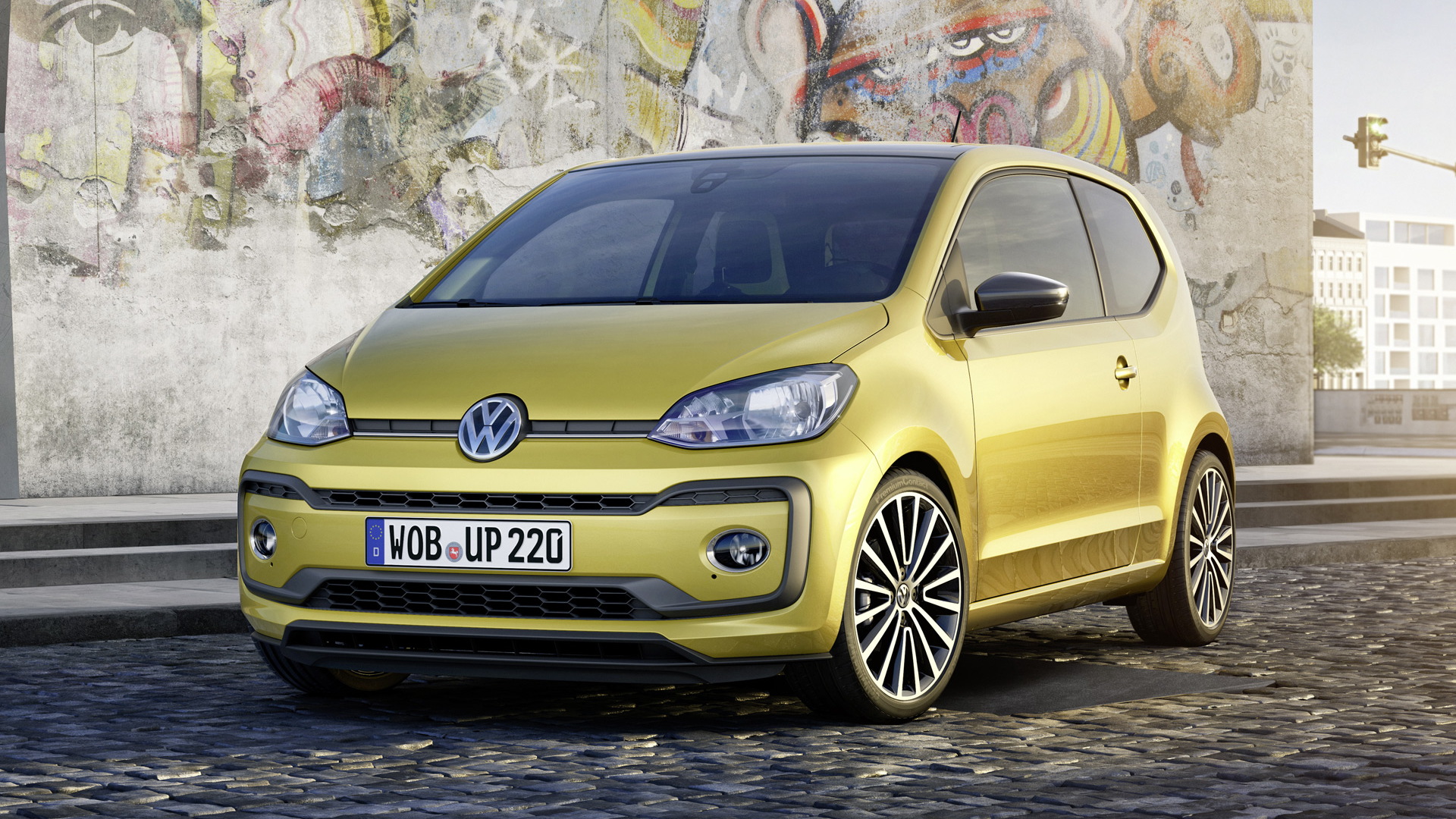 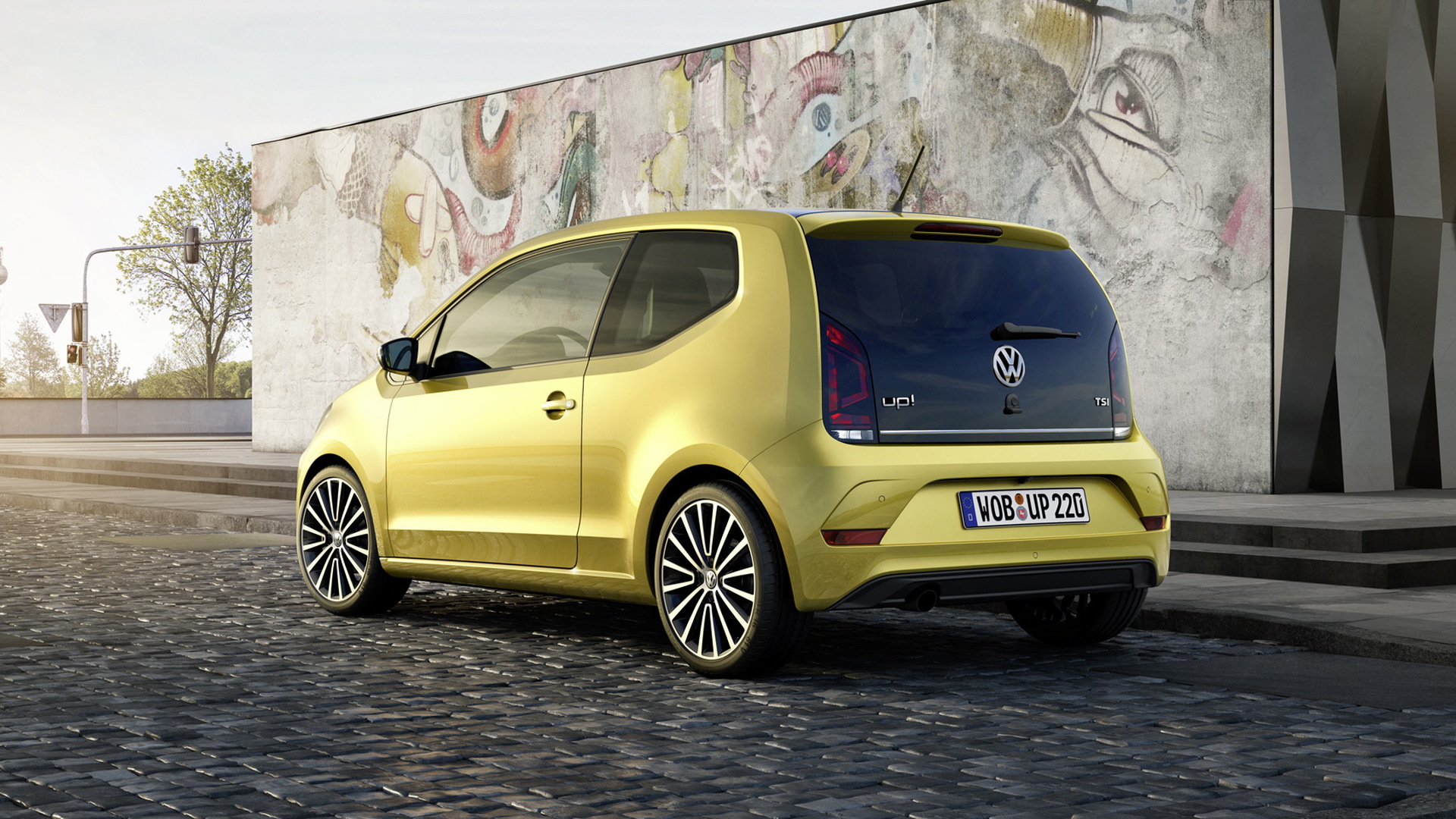 Volkswagen’s Up! city-car lineup is one of the coolest high-mpg small cars we can’t have, as we described it a few years ago.

Now with a host of improvements just announced in advance of the Geneva Motor Show, held early next month, it looks poised to earn its keep as “forbidden fruit” aimed exclusively Europe and a few other markets.

The revised Up! has “added dynamism and individuality,” according to Volkswagen, as this city-car lineup gets some new lighting inside and out, other new exterior upgrades, a new climate-control system, and a new top-of-the-line gasoline engine.

VW calls it one of the most successful small cars in Europe for its five-year run thus far. Just as ever, it’s not much of a leap to see some members of the Up! family doing very well in some U.S. urban environs. But its structure wasn’t designed for U.S. crash tests, and its powertrains haven’t gone through our emissions-certification hoops.

For now, the Up! will remains an example of what the automaker could do to compete with the Smart Fortwo or Fiat 500—admittedly a very small niche, especially under this year’s very low gas prices.

The Up! also goes turbo for the first time. It gets a new engine; its turbocharged, direct-injected 1.0-liter TSI three-cylinder engine makes 89 hp and 118 pound-feet of torque, and it can get the Up! to 62 mph in ten seconds or go up to 497 miles on a tank of fuel on its 53.6 mpg on its very gentle, generous European combined cycle.

More affordable versions of the Up! go with 59- or 74-hp non-turbo three-cylinder engines, while the e-Up! all-electric model has a 60-kW (81-hp) motor system. A natural-gas version called the Eco Up! is also on the roster.

Also introduced to the Up! lineup is a high-end 300-watt BeatsAudio sound system, including seven speakers and a subwoofer. Infotainment systems include a 3.1-inch monochrome display or 5.0-inch color display, both bow featuring an SD card slot and aux-in port, as well as full smartphone integration and a rearview camera system (to run an apps-based navigation system) in the larger-screen version.

These new versions of the Up! reach customers in Europe around the middle of the year.