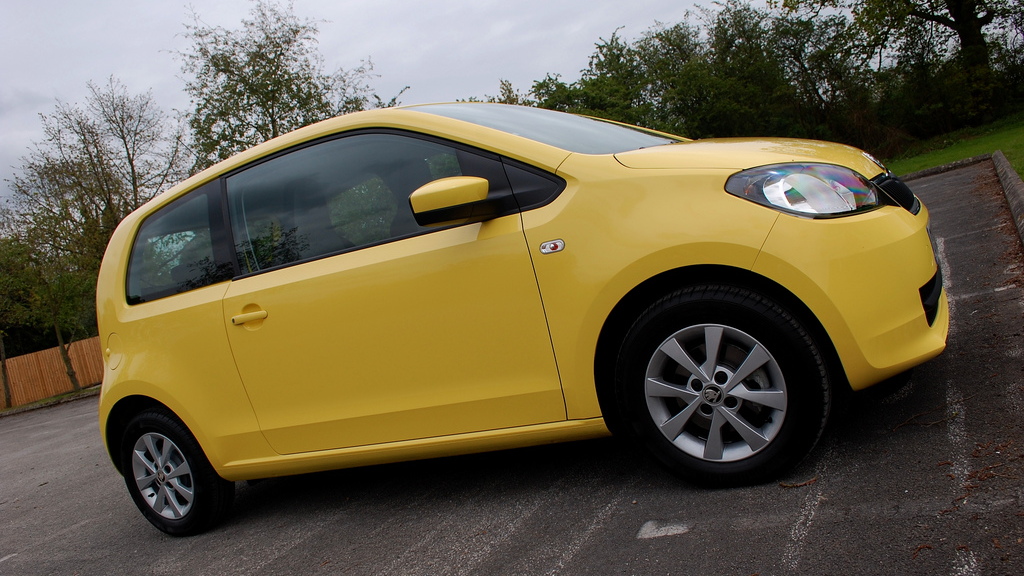 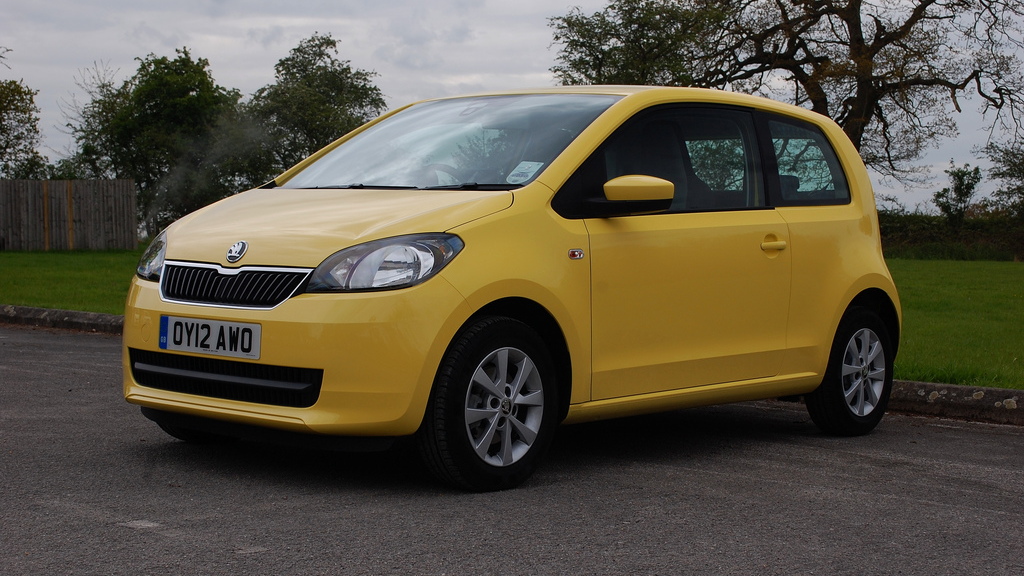 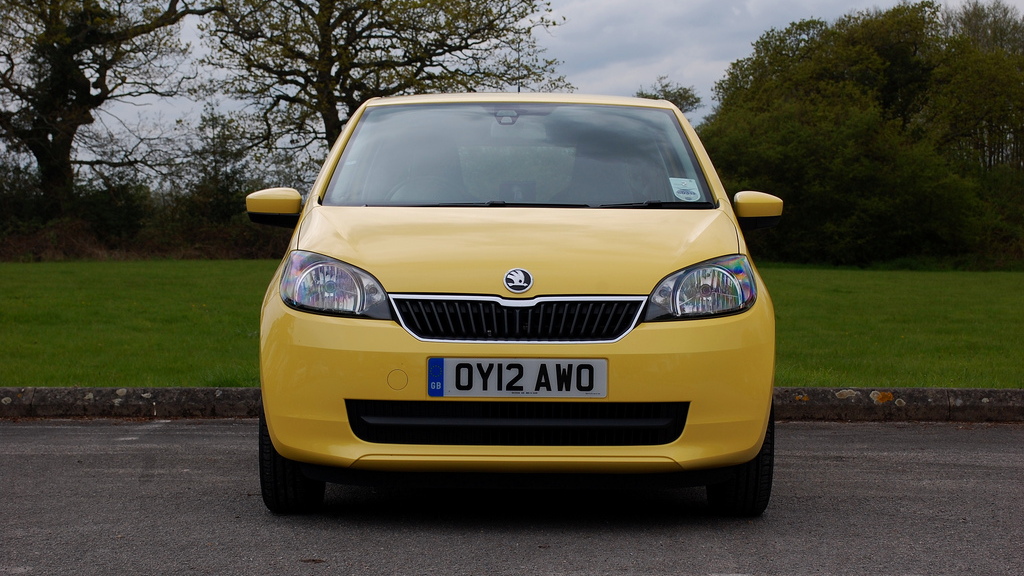 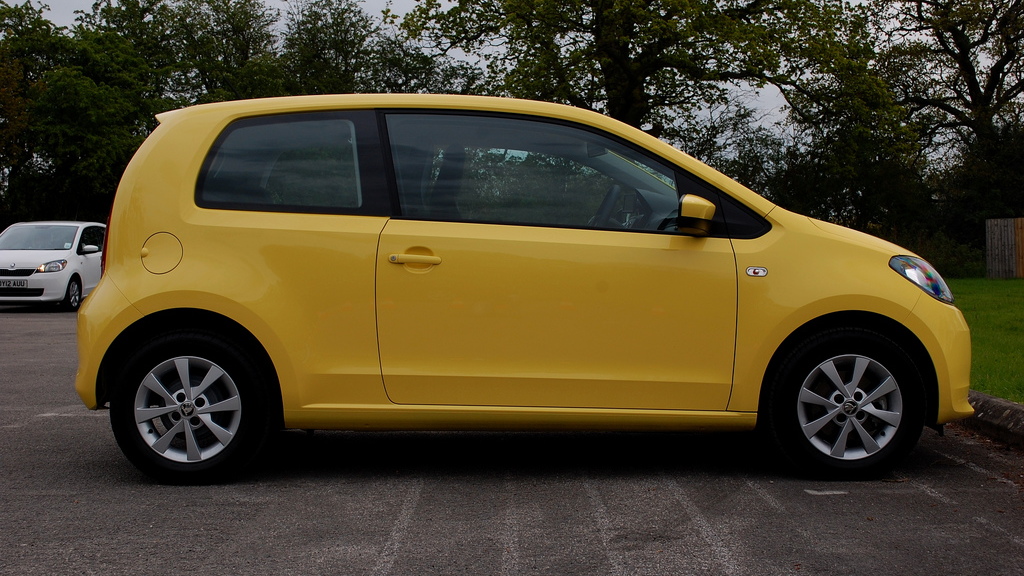 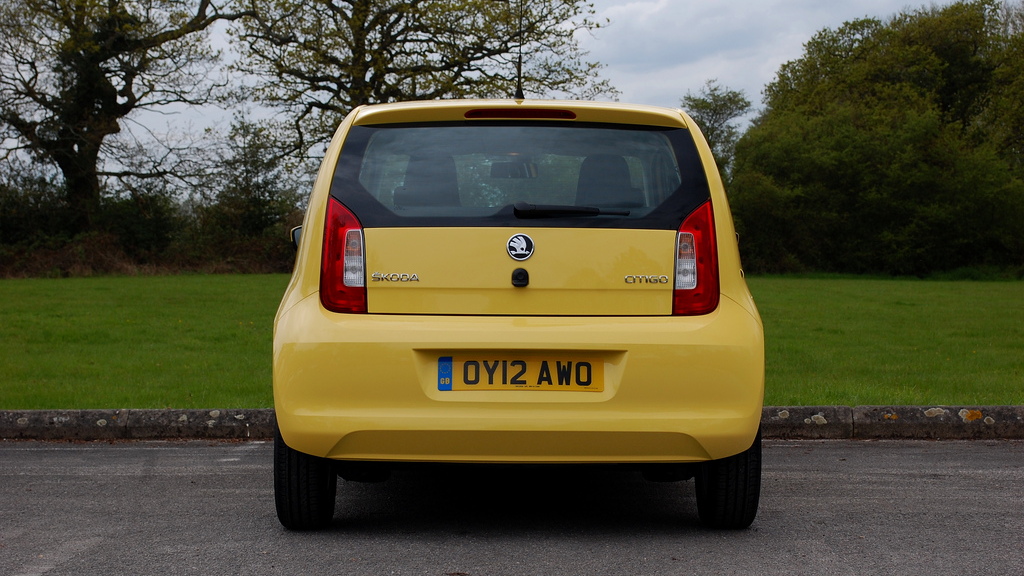 11
photos
You may have just read our take on the Volkswagen Up, an excellent minicar that unfortunately won't be coming to U.S. shores.

What you may not have realized is that it has two siblings, sold under different branches of the Volkswagen-Audi (VAG) empire, SEAT and Skoda, known as the Mii and Citigo.

VAG is something of an expert at platform sharing, and it's not unusual to find several vehicles on the same basic platform. A Volkswagen Golf, for example, lends its underpinnings to the Jetta, Beetle, Scirocco, Audi A3, SEAT Leon and Skoda Octavia.

Profit margins in the minicar market are narrow, so differences between the Up and Citigo are minimal. The Citigo does without the all-glass tailgate of the Up, and lacks the VW's kicked-up rear passenger windows on the 3-door model.

The Skoda also gets its own nose treatment, to tie it in with the rest of the Skoda range--SEAT's car plays a similar trick. There are a few small detail changes to the high-quality, spacious and comfortable interior, but mechanically, the cars are identical.

That means the option of 59 and 74-horsepower 1.0-liter 3-cylinder engines. On the European combined fuel economy cycle, these are capable of up to 57 mpg with the economy-orientated GreenTech trim.

Normally we'd say that you could knock 15-20 percent off that figure to get an EPA equivalent (resulting in around 45 mpg), but the fuel computers on both examples we tried showed a comfortable 50 mpg in mixed city and rural driving--and we certainly weren't going easy on the little cars.

That's not to suggest the car felt out of its depth in terms of performance, either. Neither is very fast--13.2 seconds to 60mph is as quick as you'll get--but the little 3-cylinder feels torquey, and this is a car that weighs less than 2,200 lbs, so it always feels peppy and nimble. It wouldn't be a chore to drive over longer distances either, with 80mph cruising certainly not out of the question.

Performance aside, most of those figures look exceptional to U.S. eyes, but the European market is overrun with small-engined, light-weight minicars, and cars like the Up and Citigo need to be incredibly talented as a result.

Just as each Camry, Passat and Fusion that comes along improves immeasurably on its predecessor, the same is true for small European cars, and the levels of refinement, quality, ride comfort and economy in the average European tiddler is light-years ahead of its equivalent from even a decade ago.

An on-the-road price of around $12,000 may look expensive by U.S. standards, but that's still several hundred dollars below its rivals from Citroen, Peugeot, Toyota, Kia, Hyundai, Smart and Fiat... not to mention VW and SEAT.

Where cars like the Citigo are no more than a curiosity to most Americans, they're a vital addition to the range of any manufacturer in Europe--and the Citigo is one of the best.