The Honda Accord Hybrid has the highest fuel-economy rating of any mid-size hybrid sedan: 47 mpg combined.

That's better than any other competitor now on sale, including hybrid models of the Ford Fusion, Hyundai Sonata, Kia Optima, and Toyota Camry.

But the hybrid Accord has quietly vanished from the carmaker's 2016 lineup.

And that has apparently led to confusion among buyers and dealers, as our reader Omeed Chandra pointed out in a note asking us for information on the model's actual status.

Chandra related the story of a cousin in California who's been trying to buy an Accord Hybrid for more than a year, only to find no local dealers have them in stock.

(He ended up buying a Ford Fusion Hybrid instead.)

The answer is that Honda has suspended production of the Accord Hybrid for the 2016 model year as it moves the car from production in Ohio to a factory in Japan.

It will return in 2017 with a second-generation hybrid system, the company says, that should be even more fuel-efficient than the 2014-2015 model.

To confirm that our understanding was correct, we reached out to Honda last week.

The Accord Hybrid will return in the middle of this year as a 2017 model. Like the previous Accord Hybrid, it will be a 50-state model.

The second generation two-motor hybrid system will feature advancements in both fuel efficiency and performance.

That number that would likely have been higher if Honda didn't restrict its sales to big fleets, which often buy hybrid sedans from competitors for their lower operating cost. 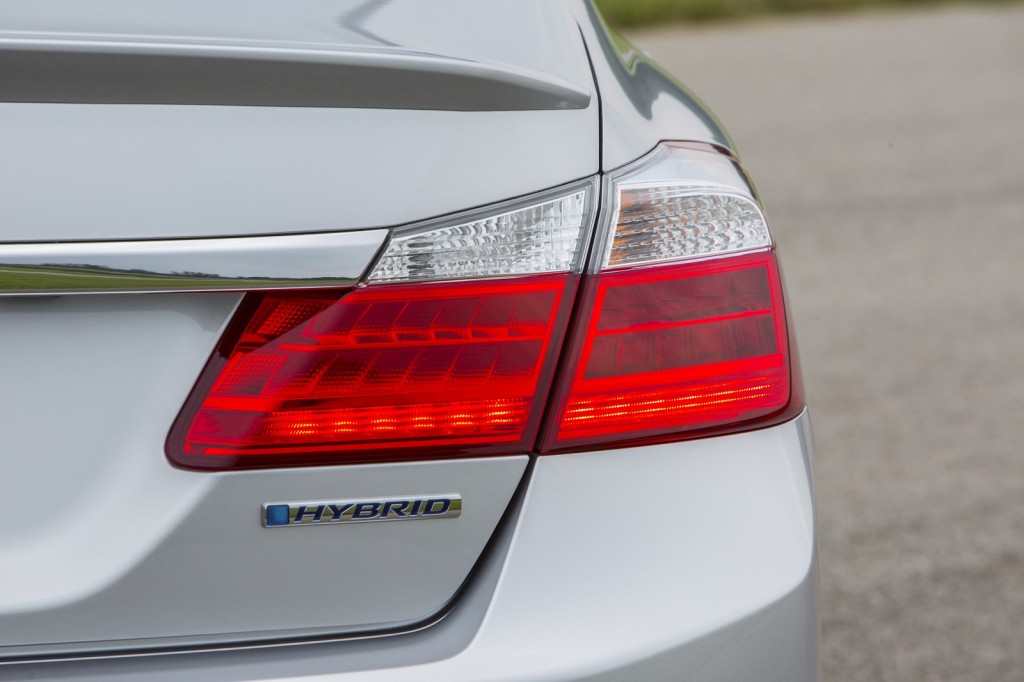 Green Car Reports also named the Honda Accord Hybrid our 2014 Best Car To Buy--only to hear from numerous frustrated readers about supply limitations.

We look forward to driving the new and improved 2017 Honda Accord Hybrid, which might conceivably hit the magic 50-mpg mark. Stay tuned.