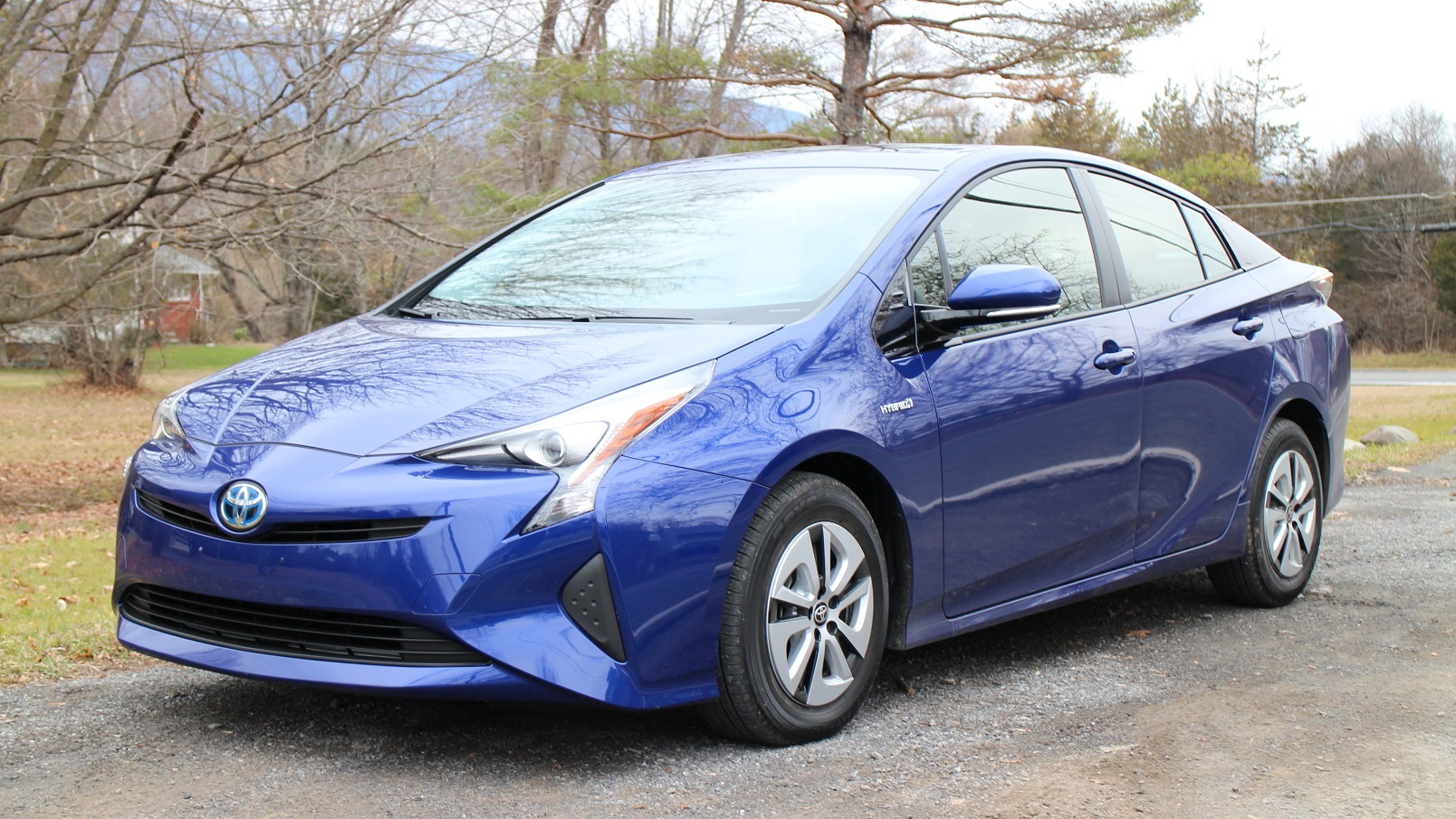 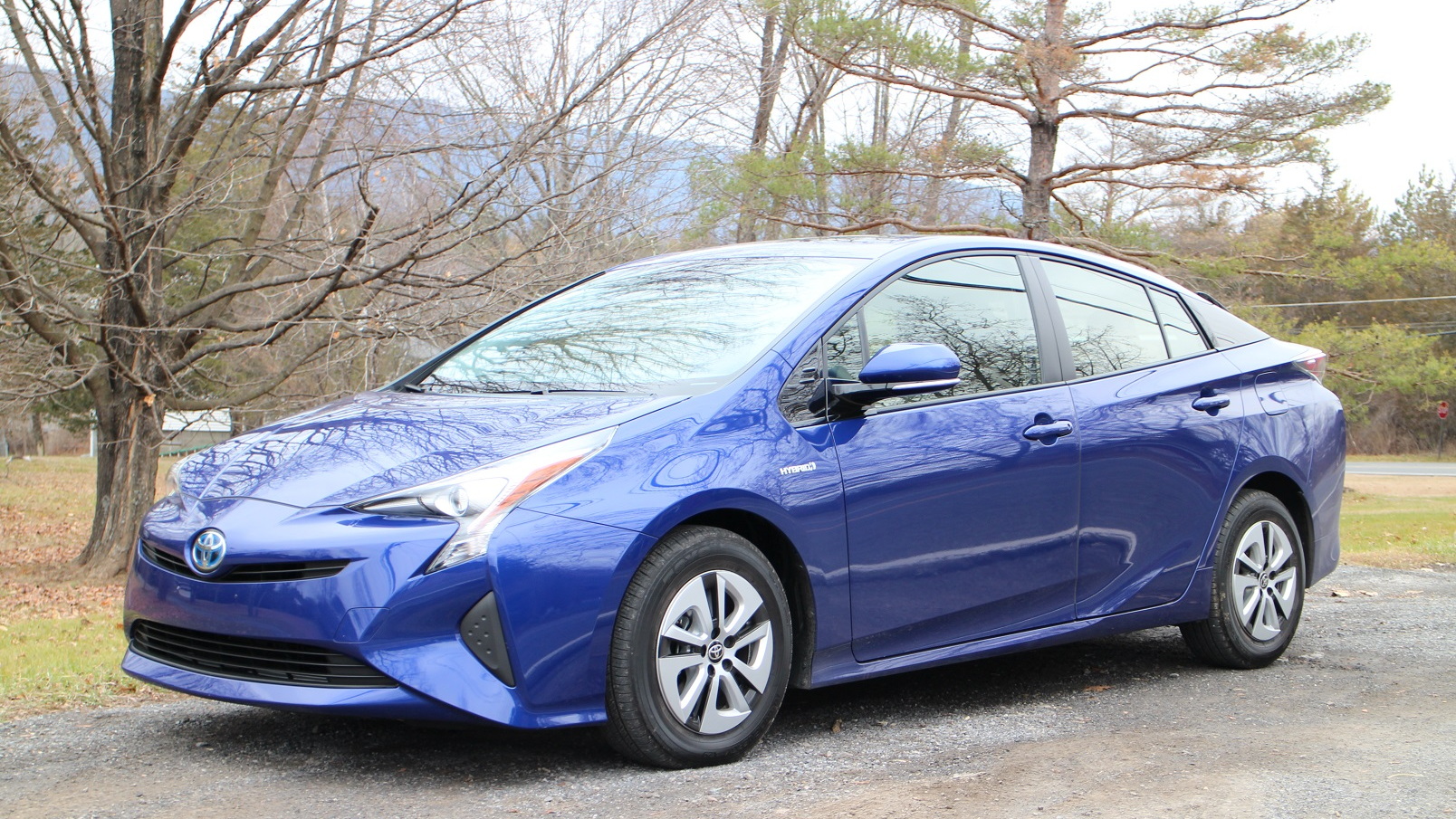 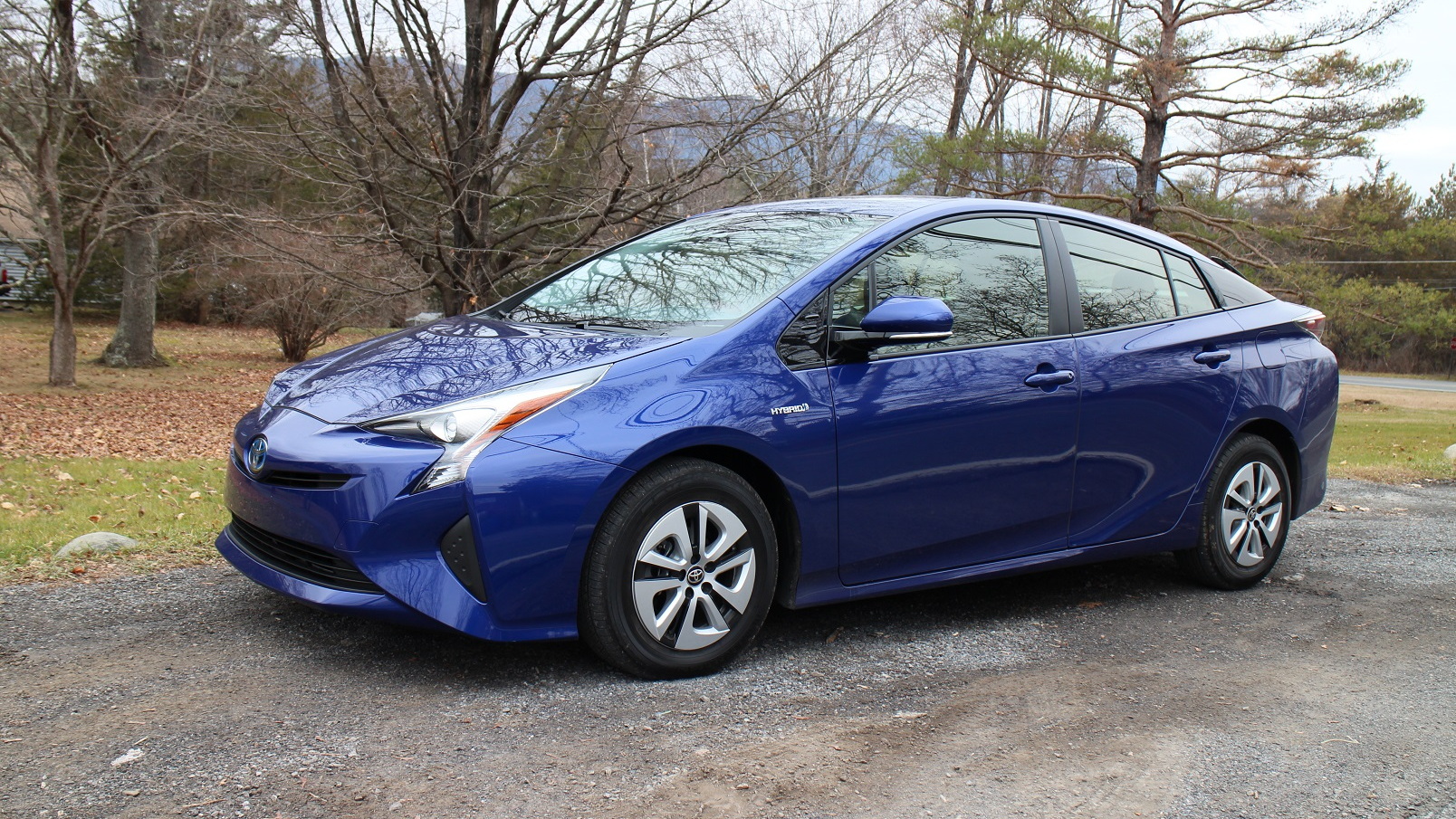 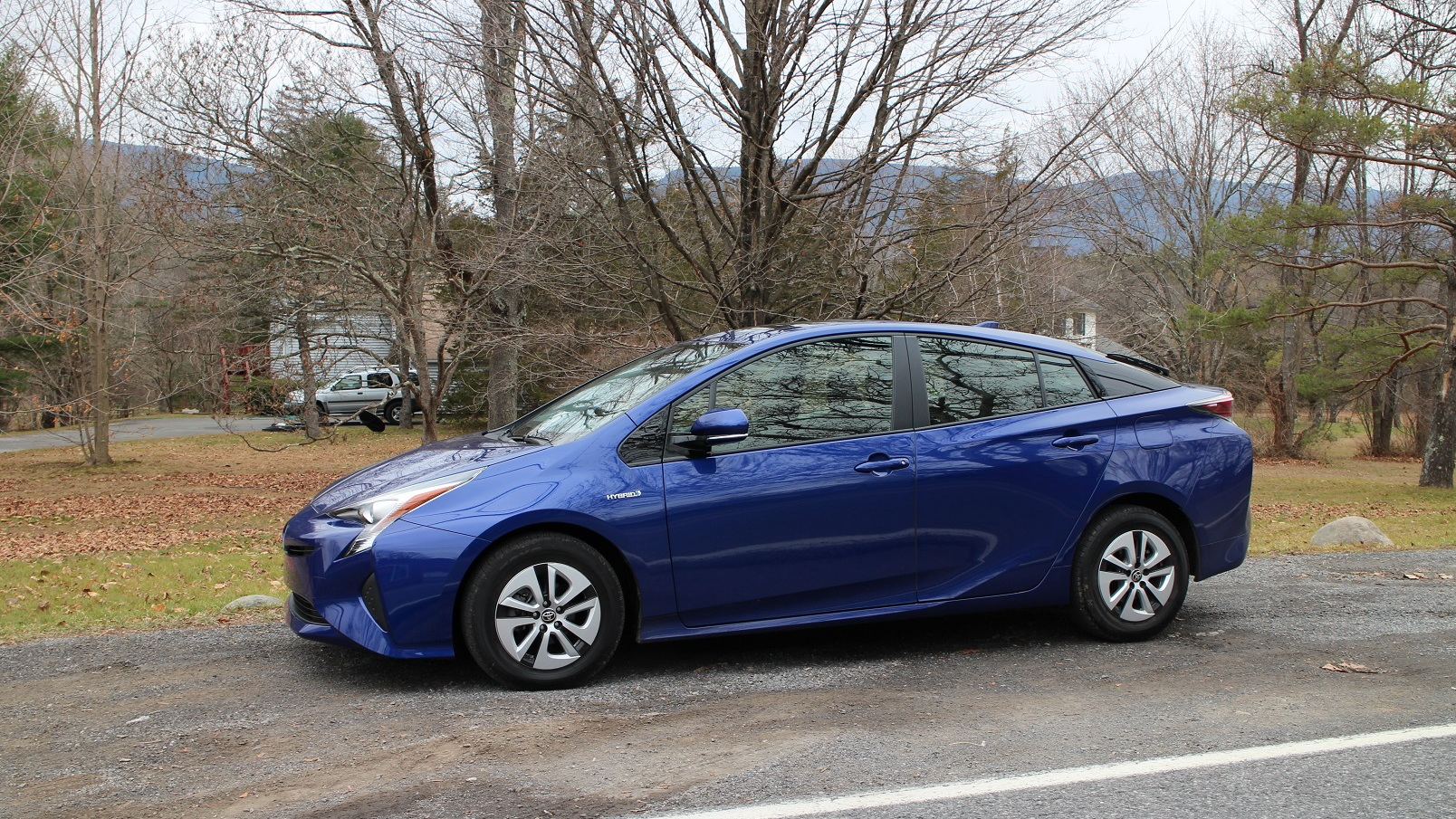 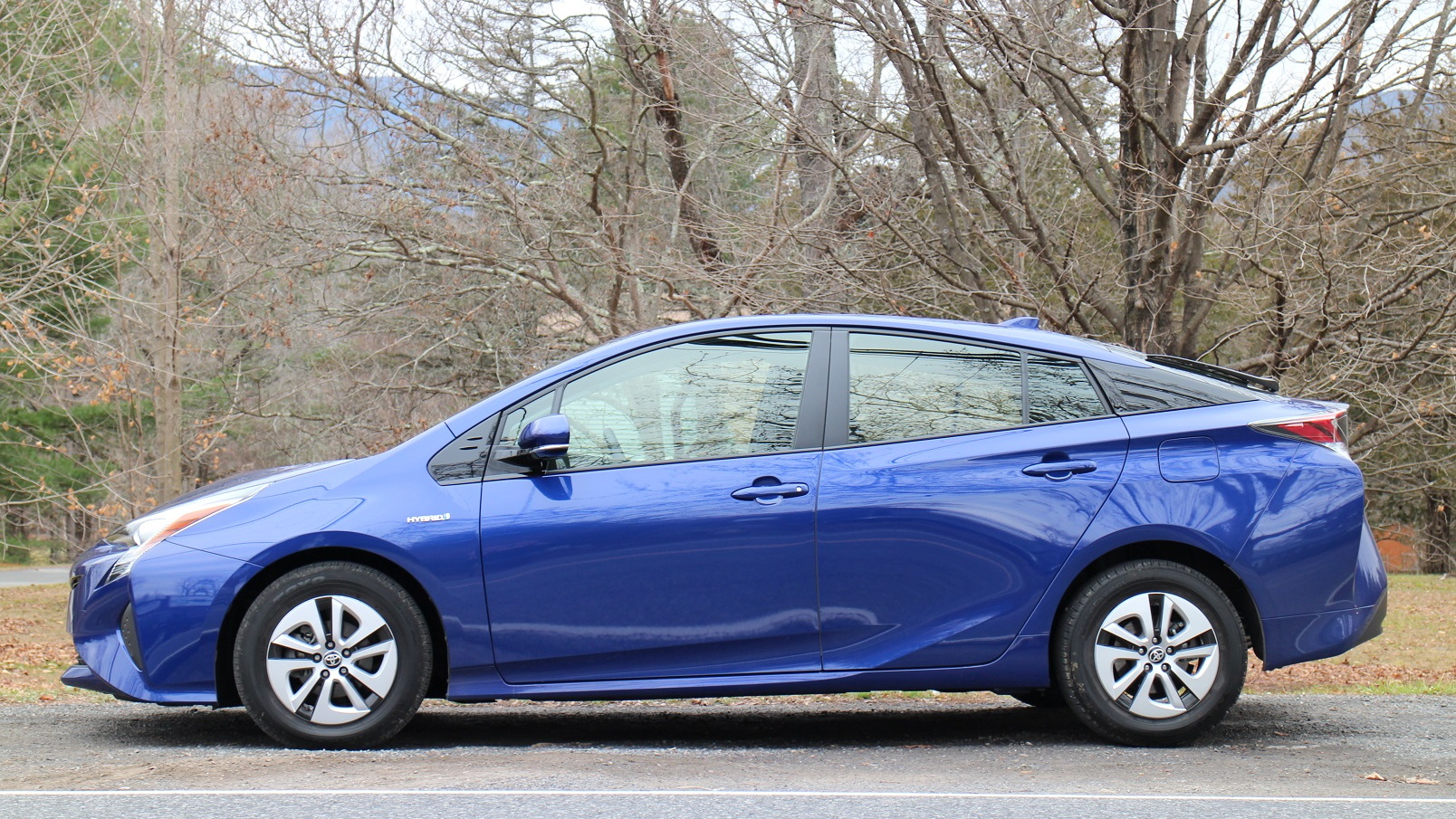 After spending four days and covering 440 miles with a new Toyota Prius, we can say that in our first real-world testing, the car delivers on its 50-mpg promise.

We got daily readings of 50 to 54 miles per gallon in a mix of three-quarters highway miles and one-quarter low-speed local use.

Our Prius Three test car faced the added challenge of colder upstate New York temperatures that ranged from the low 20s to the high 40s.

As the photo shows, the car's trip computer showed readings of 50 mpg or more on all four days. And that was even in the cold weather that usually suppresses hybrid gas mileage by a few percentage points.

The old Prius was rated at 50 mpg combined, whereas the new 2016 Prius is rated at 52 mpg for all models except the Prius Two Eco, at 56 mpg combined.

We hope to get a new Prius for a much longer test in the future, preferably the ultra-economical Prius Two Eco model--so consider this a first snapshot of the new Prius's real-world behavior outside the temperate climes of Southern California where we first drove the car.

As expected, we found the new 2016 Prius considerably more pleasant to drive than the previous generation, which rarely let drivers and passengers forget what kind of car they were in.

While its central Multi-Information Display at the base of the windshield still sets the cabin apart from the mainstream, the seats are comfortable, the materials are far better, and in general the cabin is pleasant and considerably quieter.

In fact, once inside, it was relatively easy to forget you were in a Prius altogether. It's possible that inattentive drivers might not have known, apart from relatively leisurely acceleration.

Still, living with the car for a few days revealed both pluses and minuses of the latest iteration of the world's most popular (and polarizing) hybrid car.

Powering the car up after a cold soak produced the familiar hums and whirrring noises, plus on one occasional an actual gurgle, as the car's various electronic systems woke themselves up.

On the plus side:

As for instantaneous gas mileage, the car seemed to lose about 8 to 10 percent of its efficiency as temperatures fell into the high 20s--which is likely why our later efficiency readings were lower than our first.

But that's purely a subjective impression, and it's possible all the the trip-computer readings could be a few percent off. The only way to confirm this is to have the car for an extended period and measure multiple tanks of fuel used.

More importantly, for drivers who cover a lot of miles, whether city or highway, the new Prius is a far more pleasant and comfortable vehicle to spend time in than was its predecessor.

While safety ratings haven't yet been issued by the National Highway Traffic Safety Administration (NHTSA) or the Insurance Institute for Highway Safety (IIHS), we expect the 2016 Toyota Prius to get good or excellent scores, based on the record of past generations.

And rather to our surprise, we were rather sad to give up the new Prius even though we swapped into a new and longer-range 2016 Nissan Leaf electric car.

The 2016 Prius is a car we're happy to spend time with, and it's unfortunate that today's low gasoline prices will likely reduce its sales potential in the U.S. and other regions where gas is cheap and hybrid incentives have largely disappeared.

We're still scratching our head over the looks, though.

Its exterior color is called Blue Crush Metallic, and the interior was black cloth with a six-way adjustable driver's seat and four adjustments for the front passenger.  The rear seat included an armrest in the 60/40 split seat back.

It had no options, but Toyota did not provide a window sticker showing its final price as delivered. We'd expect this model to be in the high 20s or low 30s.