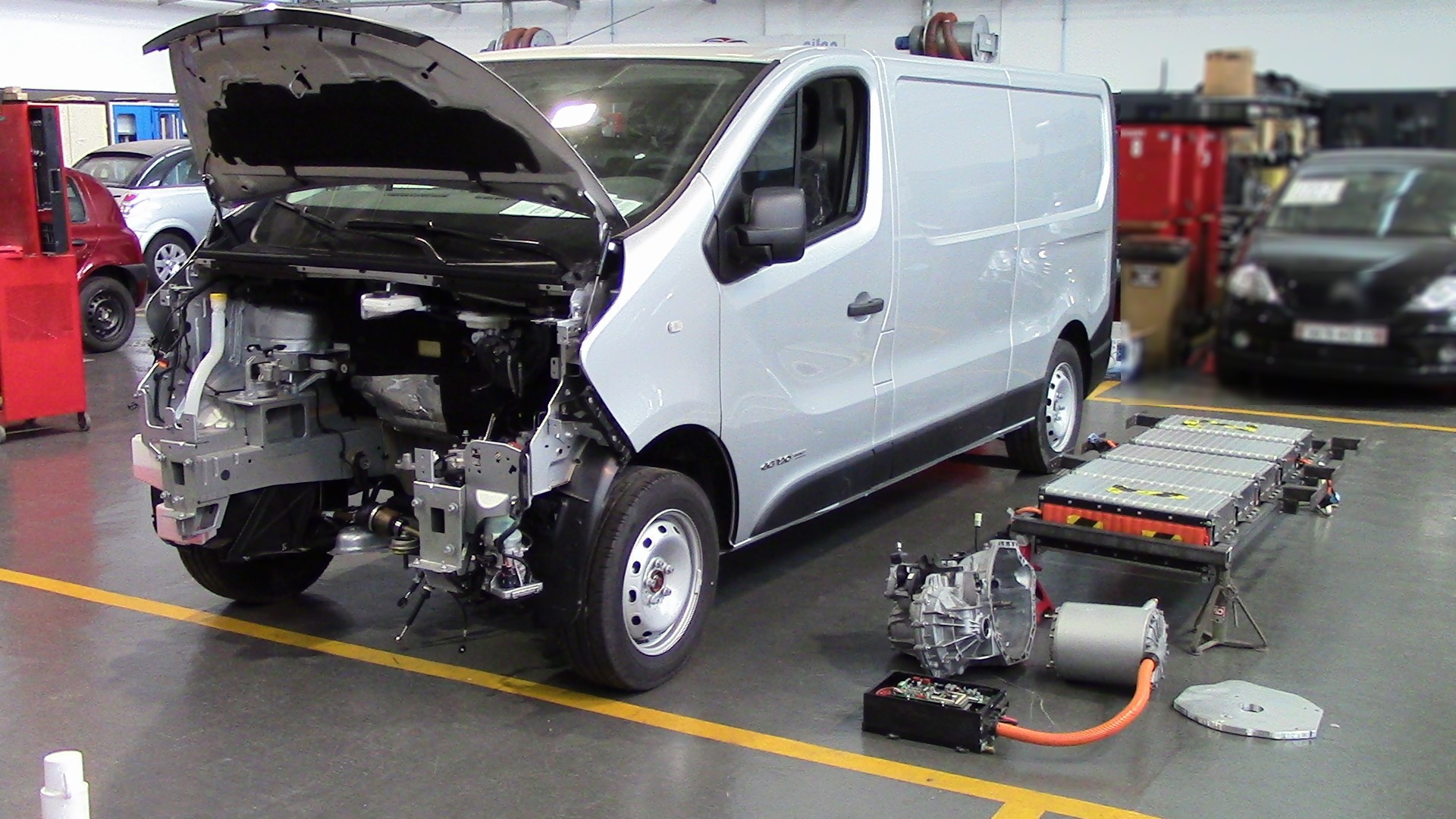 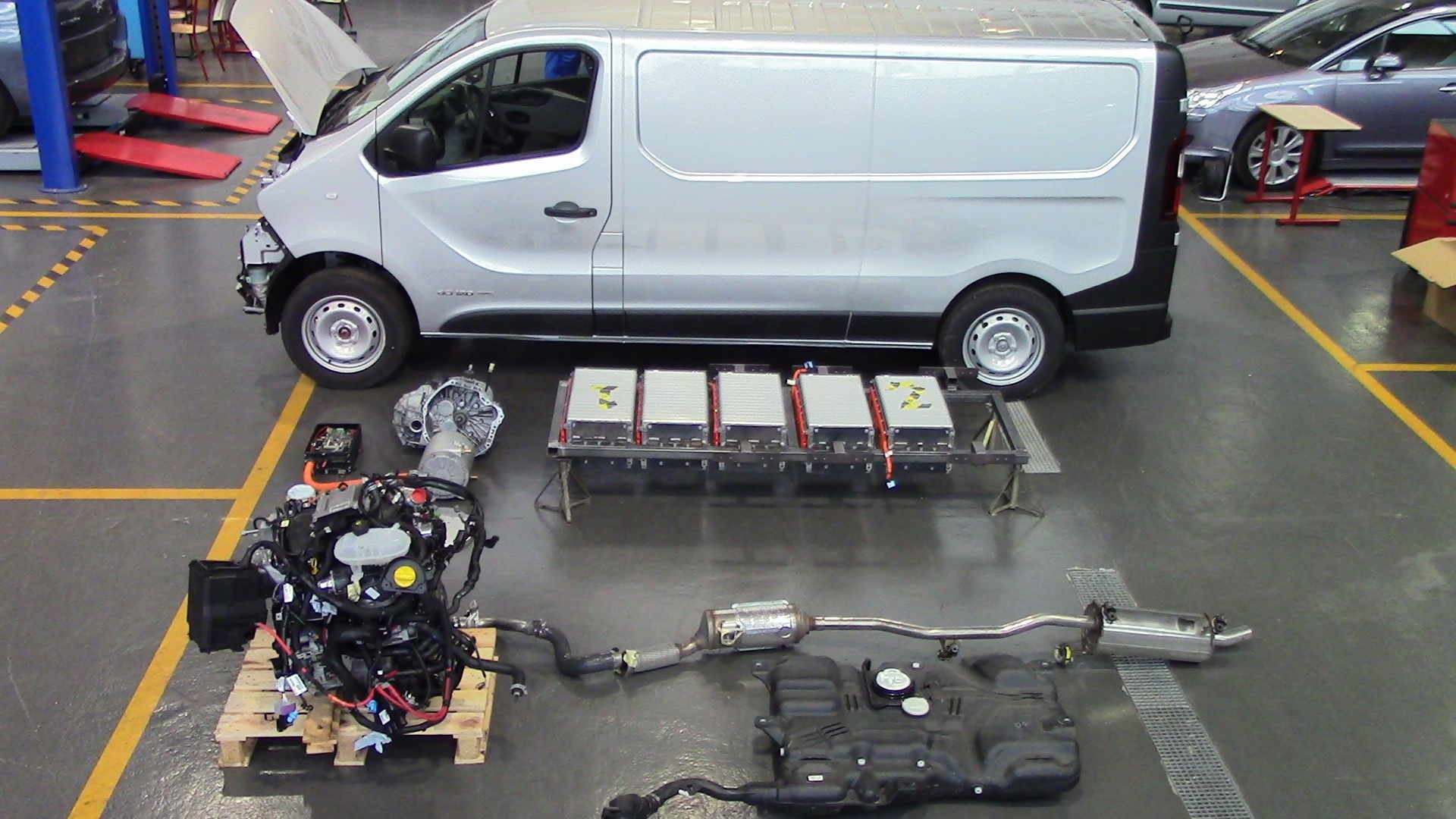 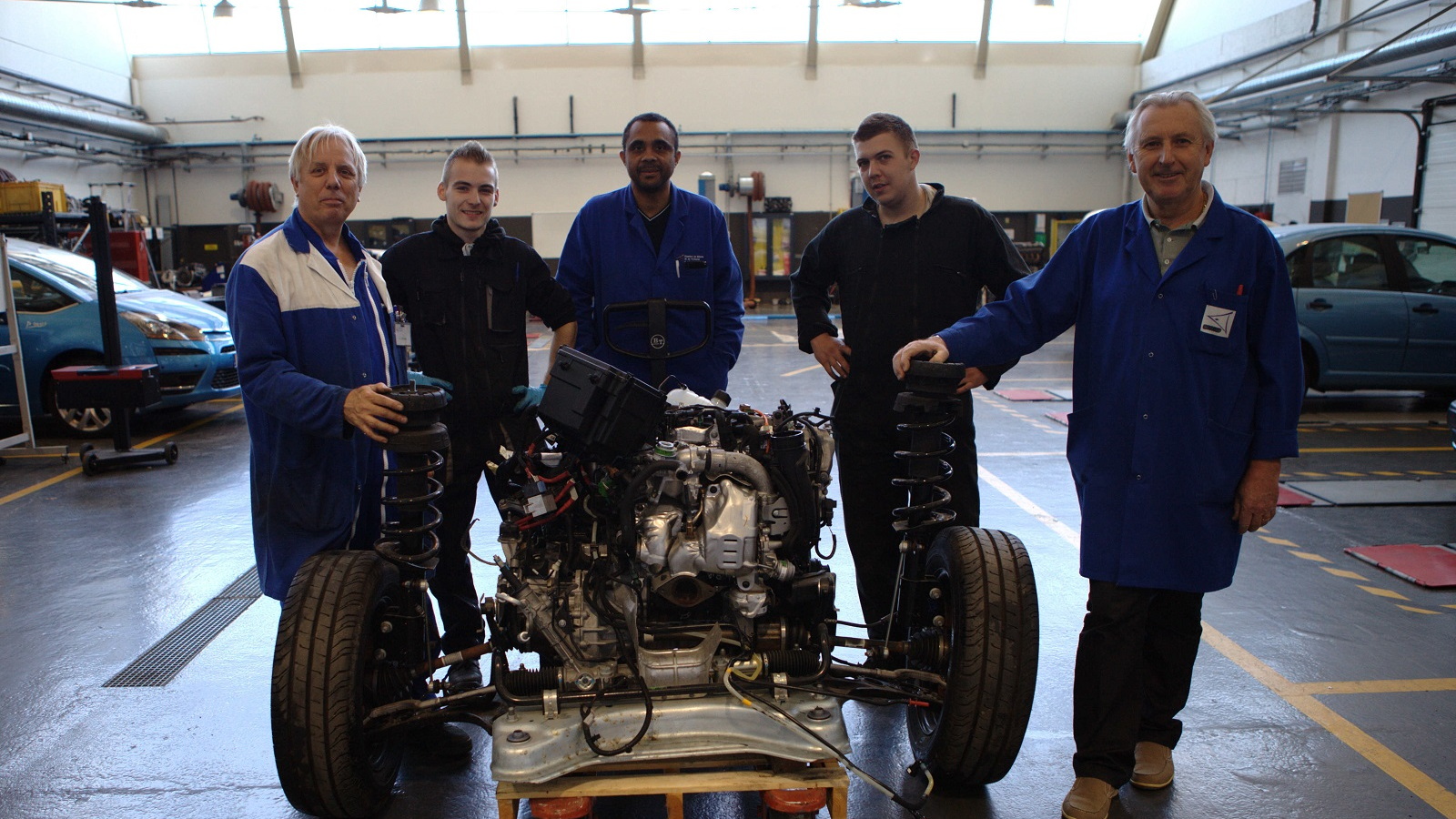 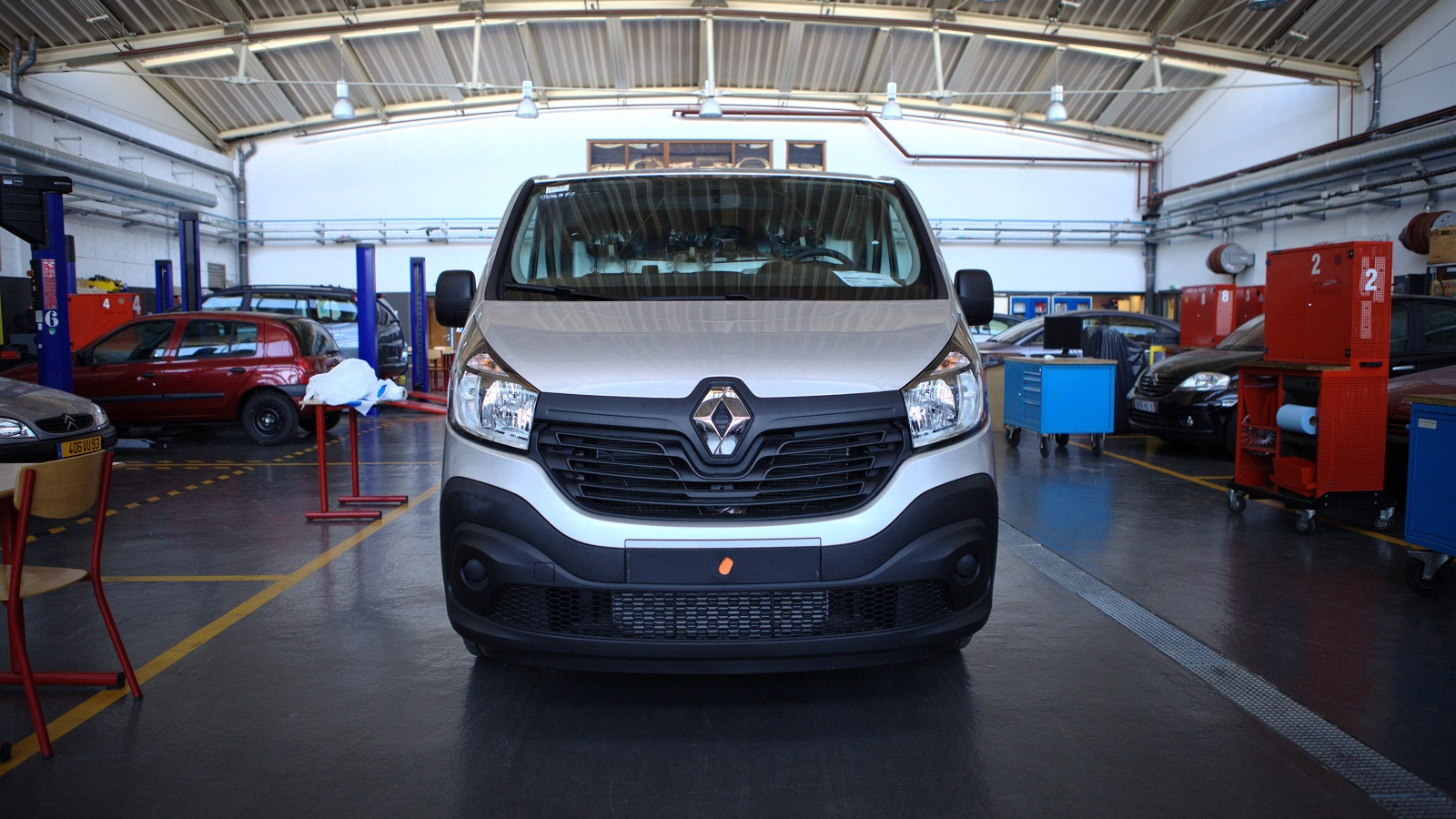 It's a frequent question about electric cars: What happens to the battery packs after they reach the limit of their automotive life?

The usual answer is that they'll have a second life as energy storage in houses or for other stationary uses.

But what if that second life were in another vehicle?

By far the highest-volume electric car built by the French carmaker that is Nissan's alliance partner is the Zoe, a subcompact five-door electric hatchback with a range roughly equivalent to that of the larger Nissan Leaf.

The converted Trafic van is on display this week at the COP21 climate summit being held in Paris, courtesy of Carwatt and its many partners.

Batteries for electric cars are generally viewed as finished for automotive use when they reach around 75 percent of their original energy capacity, but it's long been expected that they'll hold value for secondary uses for many years after.

And while used commercial vans often live long lives, 94 percent of them are powered by diesel engines--meaning that electric conversions may have an outsize impact on total emissions and energy consumption.

Carwatt is a startup company, founded this year, whose goal is to develop multiple second-life applications for electric-car batteries--both in stationary applications and further vehicular use.

Among its prototypes, as well as the electrified Trafic van, is a stationary energy-storage container with solar panels, developed in partnership with the nonprofit group Wazzaj.

Carwatt is housed at the Paris & Co business incubator (charmingly translated in the Renault press release as "business nursery").

Next year, the company and the Paris City Council will experiment with other Renault vehicles converted to run on electricity stored in used battery packs.

The company has posted a number of videos documenting the conversion of the Trafic van to electric operation.

The first of the series of five episodes to date is embedded at the top of this article.