Michael Horn, CEO of Volkswagen's U.S. arm, will testify today before Congress on the VW diesel-emission cheating scandal, including what he knew and when he knew it.

The company is now working with the U.S. Environmental Protection Agency and the California Air Resources Board on a software update that would modify those cars--after which it will resubmit them for certification.

That update would presumably eradicate the "defeat device" code that allowed 482,000 diesel VWs sold from 2009 through 2015 to bypass emission controls when the cars were being used in real-world driving.

Early reports had indicated that VW would withdraw the cars from the market for 2016 altogether, but that's not quite accurate. 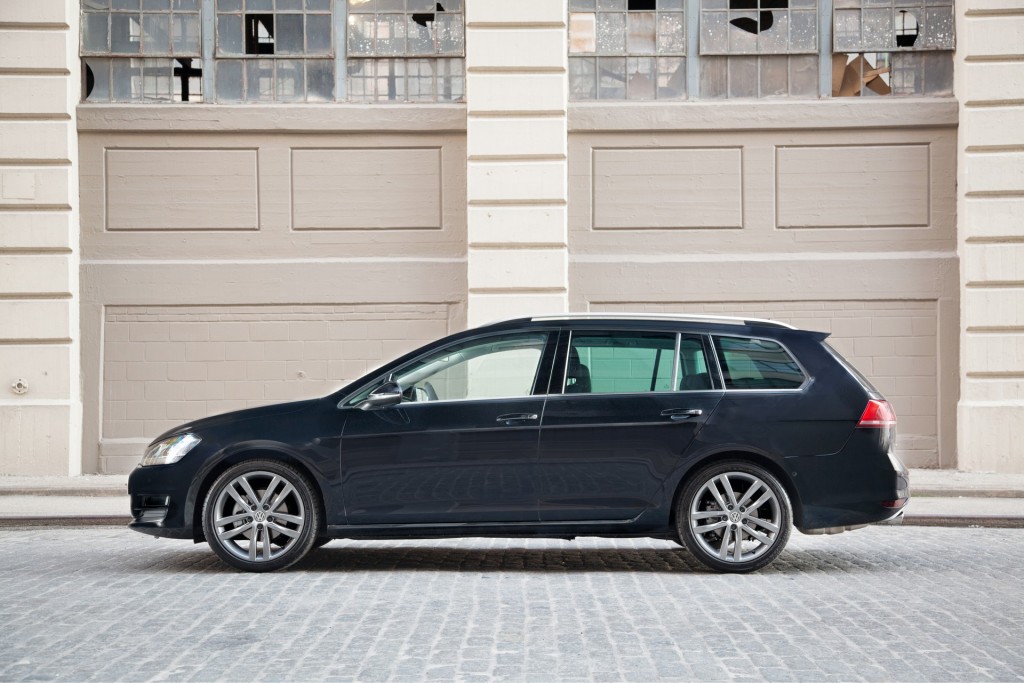 In response to a query from Green Car Reports, Jeannine Ginivan, senior manager of corporate communications for VW Group of America, wrote:

In Volkswagen Group of America’s recent discussions  with the regulators, we described to the EPA and CARB that our emissions control strategy also included a software feature that should be disclosed to and approved by them as an auxiliary emissions control device (“AECD”) in connection with the 2016 2.0L 4-cylinder TDI certification process.

ALSO SEE: VW Diesel Emissions Recall: What You Need To Know In 10 Questions

As a result, we have withdrawn the application for certification of our model year 2016 2.0L 4-cylinder TDI vehicles and we are working with the agencies to continue the certification process.

In other words, VW has withdrawn the existing applications for the unmodified 2016 TDI models. 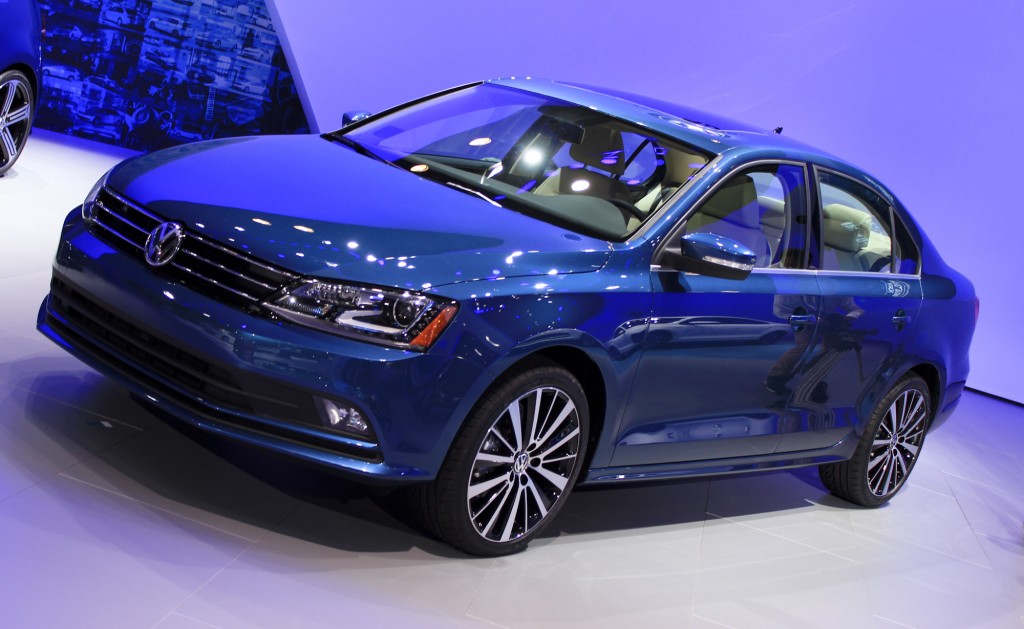 But, it will likely resubmit an application for modified 2016 TDI models, assuming the EPA and CARB approve the unspecified "software feature."

Those models are the Jetta sedan, the Golf hatchback, the Golf SportWagen, and the Beetle and Beetle Convertible.

The 2016 Volkswagen Touareg TDI, which uses a larger 3.0-liter V-6 diesel, is not affected and remains on sale, though the EPA has said it will test that car in real-world use as well.

MORE: Why Did Volkswagen Cheat On Diesel Emissions In Its TDI Cars?

Diesels make up a quarter or more of U.S. sales for Volkswagen, so getting 2016 models certified for legal sale is a top priority for the company's American arm.

With all TDI diesel information removed from the company's website, we can't confirm the various specifications of the engines and emission systems used in the affected models.

But the fixes for the various models will likely vary depending on which of the three affected 2.0-liter diesel engines and emission systems VW had fitted to each model for 2016. 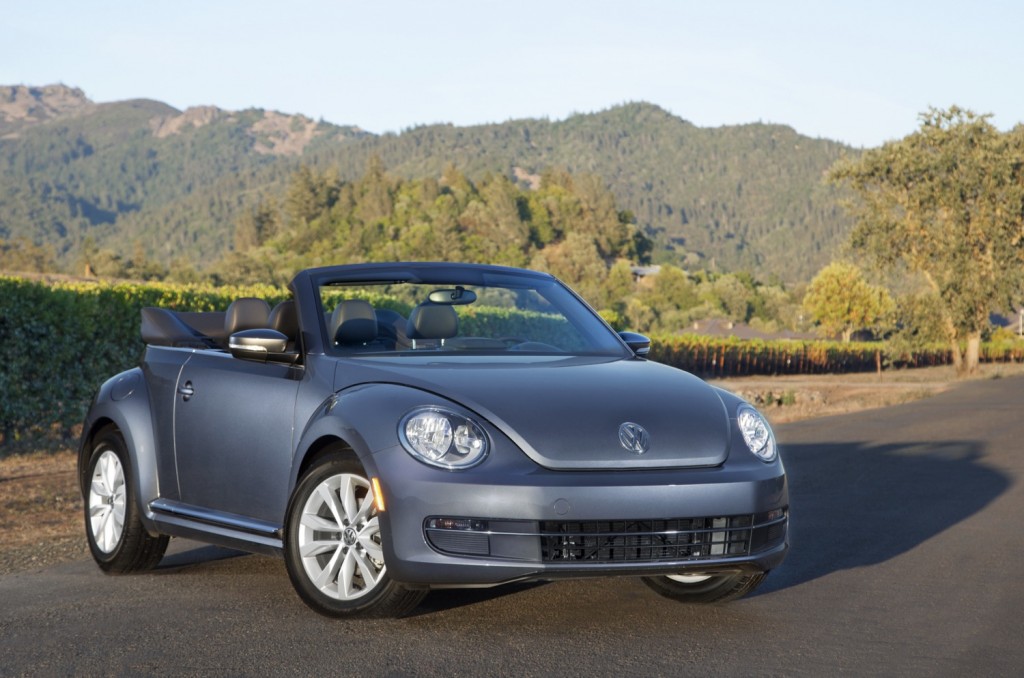 Last year's Golf TDI and Golf SportWagen TDI used a new EA288 2.0-liter turbodiesel and were fitted with urea aftertreatment, which may make them the easiest to update.

VW had planned to replace older diesel engines in its current lineup with that new TDI powertrain on a rolling basis.

Last year's Passat TDI used an older EA189 diesel engine, but with a urea aftertreatment system installed, which might require only software tweaks to be certified.

The 2015 Jetta TDI, however, used the older EA189 engine with only a "NOx trap," not the urea-based Selective Catalytic Reduction (SCR) that's the standard way to meet emission requirements in place since 2008.

Further information on any sales of VW's 2016 TDI diesel lineup now rests with the regulators in both Washington, D.C., and California.

Given the deception practiced over many years by VW, they will likely certify those vehicles only when they're very, very certain they comply with all relevant laws.