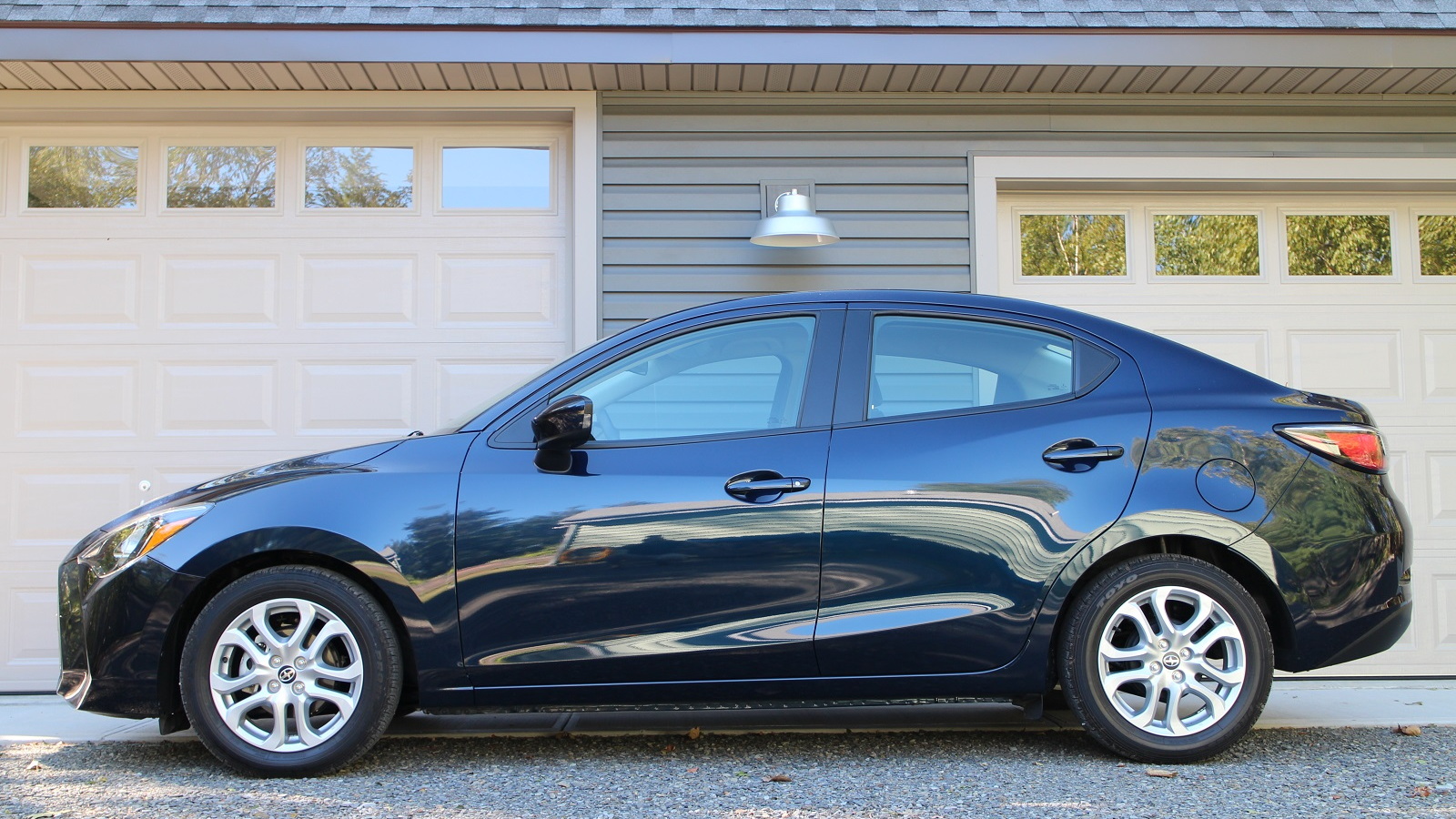 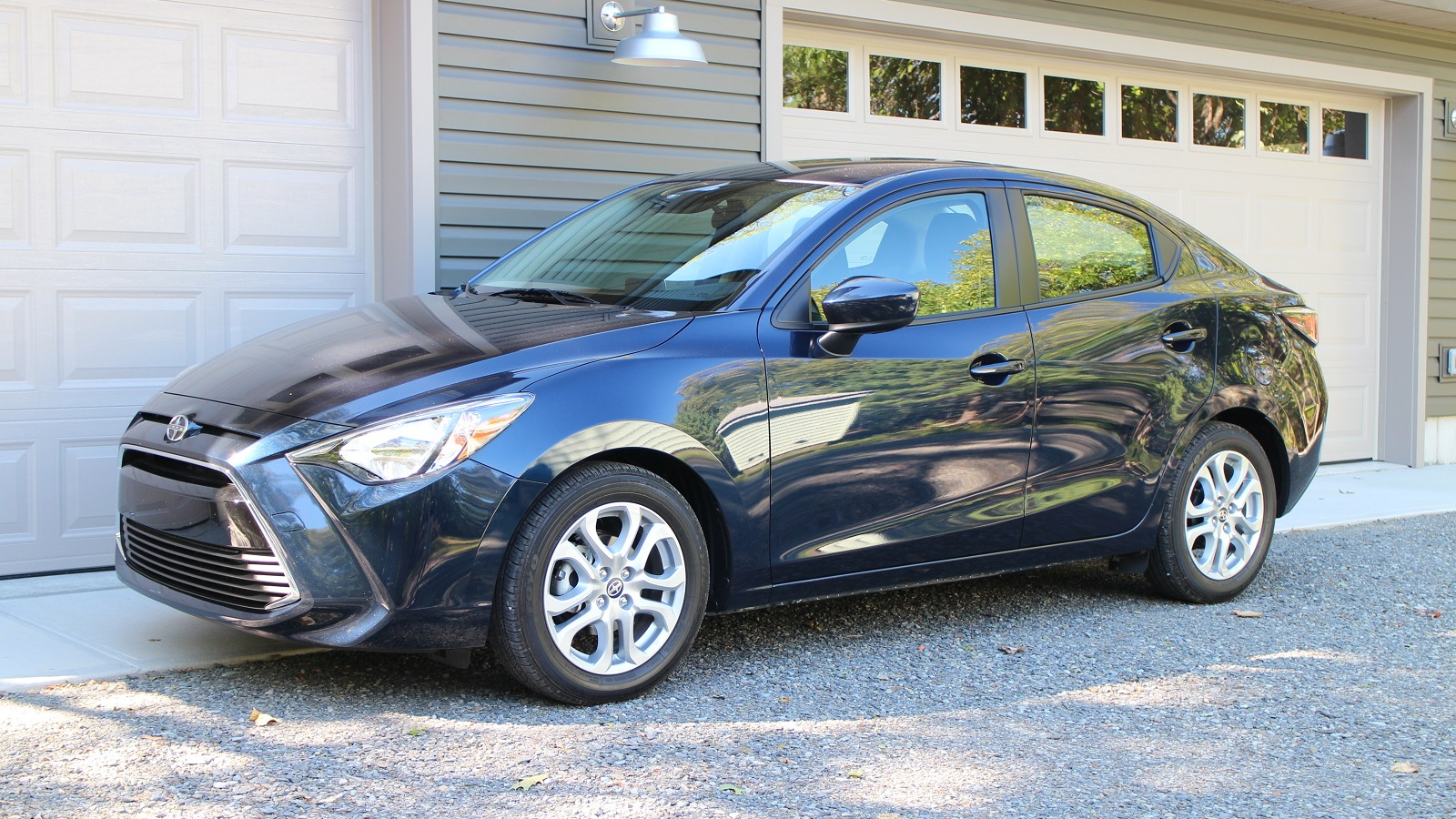 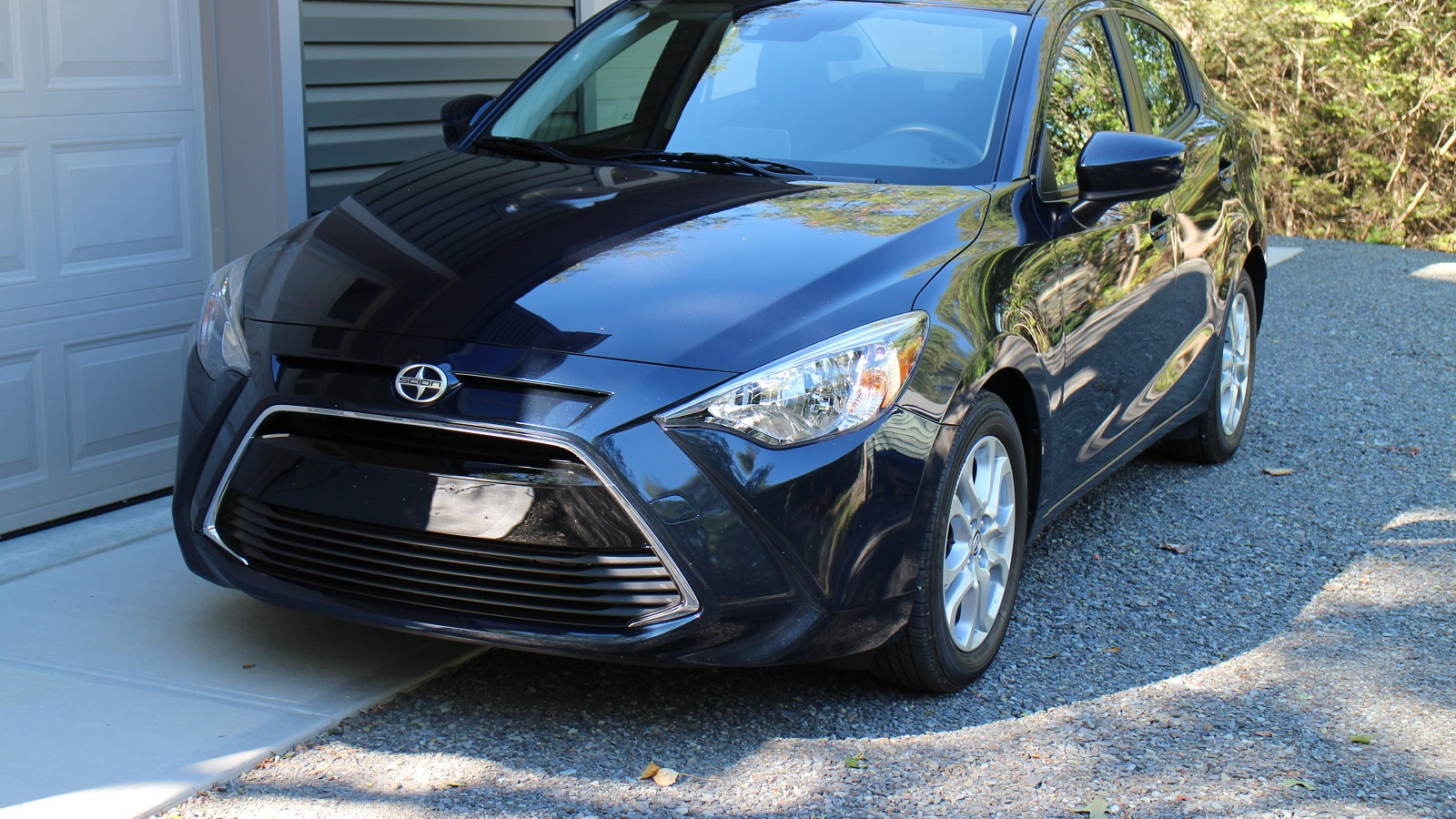 Gas-mileage ratings are rising every year in virtually every vehicle segment, but most buyers expect smaller cars to deliver the highest numbers of all.

That's true, to a point, although minicars like the Smart ForTwo two-seater and the Fiat 500 tend to be rated lower than longer and more aerodynamic small sedans.

Case in point: the 2016 Scion iA subcompact sedan, which we liked instantly for its interior space, driving enjoyment, and 37-mpg combined EPA rating.

We first drove the new 2016 iA in August, at a launch event around Philadelphia and the surrounding countryside.

That gave us a good sense for what it was like on the road, but not enough time or miles to get any useful data on its real-world gas mileage.

Over a 300-mile weekend test, however, it turns out that the little iA lives up to its ratings.

On a test cycle that was about two-thirds highway and one-third around-town and suburban stop-and-go traffic, we saw a reading of 38.4 miles per gallon from the car's trip computer.

As always, your mileage may vary--and this wasn't the five-tank minimum required to log gasoline consumption more accurately.

But we weren't surprised by our results, which corresponded to the 33-mpg city and 42-mpg highway ratings.

That's because the car sold as a Scion iA in the U.S. is actually a sedan version of the new Mazda 2 subcompact.

And as we've found in numerous CX-5 and CX-3 crossovers and Mazda 3 and 6 passenger cars, that company's SkyActiv gasoline engines and transmissions have a history of solidly delivering on their EPA ratings.

Plus, they're fun to drive.

We used the iA sedan for our a variety of chores, loading the trunk and fold-down rear with a variety of recyclables, filling the car with groceries, and otherwise doing the kinds of things that householders do on weekends.

It performed just fine, with the same crisp roadholding and precise performance we recalled from our test.

There's not a ton of top-end power there, but the Scion iA is plenty refined for a small car--and one of only a handful of sedans in a class that has historically focused more on hatchbacks.

A Mazda  hatchback model is built in the same Mexico plant as the Scion iA, but it's not currently offered in the U.S.

Company executives have suggested that the low price of gasoline keeps the small Mazda 2 from being an economical proposition given the carmaker's low U.S. sales volume.

The Scion subcompact sedan is one of three all-new models for Toyota's youth brand, which is evolving from offering edgy style statements to practical, no-nonsense economy cars packed with features.

The second new Scion is the compact iM hatchback--effectively a five-door version of the Corolla--which we were a bit less enthusiastic about.

Finally, a third new Scion--expected to be a small crossover utility vehicle--is ilkely to be unveiled within the next year, perhaps at the upcoming Los Angeles Auto Show in November.

But the little iA sedan, which Scion says will outsell the iM, is an encouraging restart for a lineup that had gotten quite long in the tooth.