The event that began five years ago as National Plug-In Day is now entering its second year as National Drive Electric Week, and organizers say this year's will be bigger than ever.

Every year, advocacy group Plug-In America collaborates with the Sierra Club, the Electric Auto Association, and various smaller local groups to host a variety of activities that raise awareness of plug-in cars.

The week-long event is comprised of scores of individual electric-car rallies, demonstrations, and other gatherings, both in the U.S. and abroad.

More than 170 events in 165 cities are already planned for National Drive Electric Week 2015, which will be held September 12 to 20.

They'll take place in 39 U.S. states, along with Canada and Hong Kong. 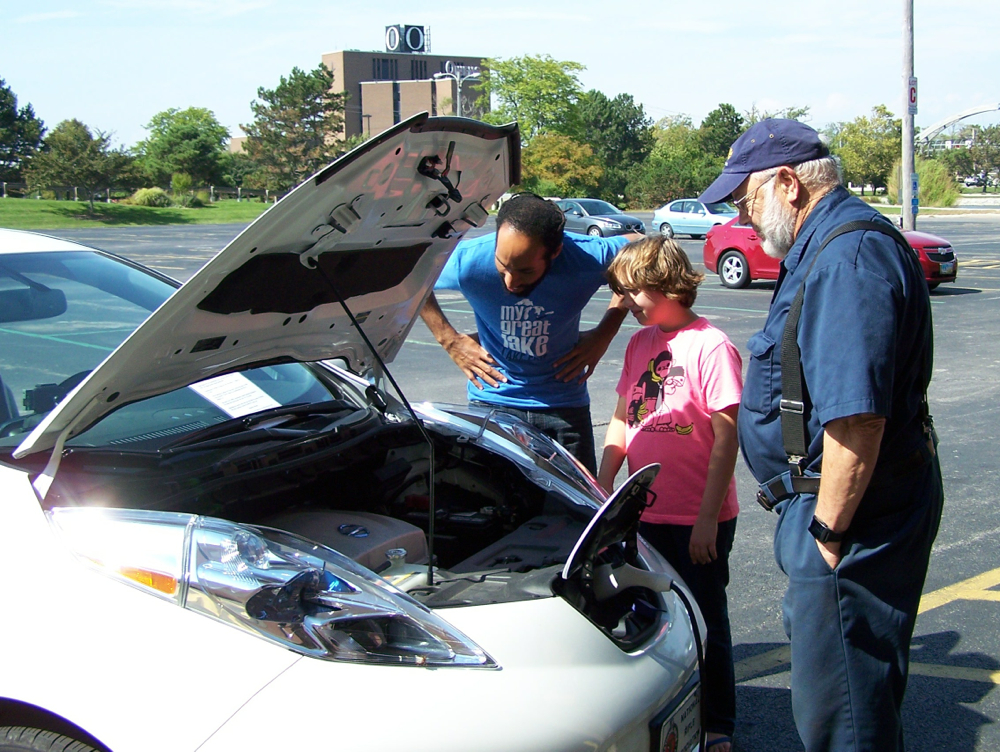 In fact, National Drive Electric Week has outgrown both the "national" and "week" parts of its name, but that just increases the amount of electric driving.

In Oklahoma, John Gallagher--who works as a truck driver hauling oil from a major pipeline--will stage the first National Drive Electric Week rally ever held in the Sooner State.

Brian Kent will stop at an event in Jeffersontown, Kentucky, as part of his quest to driver through all 48 contiguous states in his Nissan Leaf--and plant a tree in each one.

In Washington State, a group of electric cars will ascend 4,000-foot Mount Spokane. 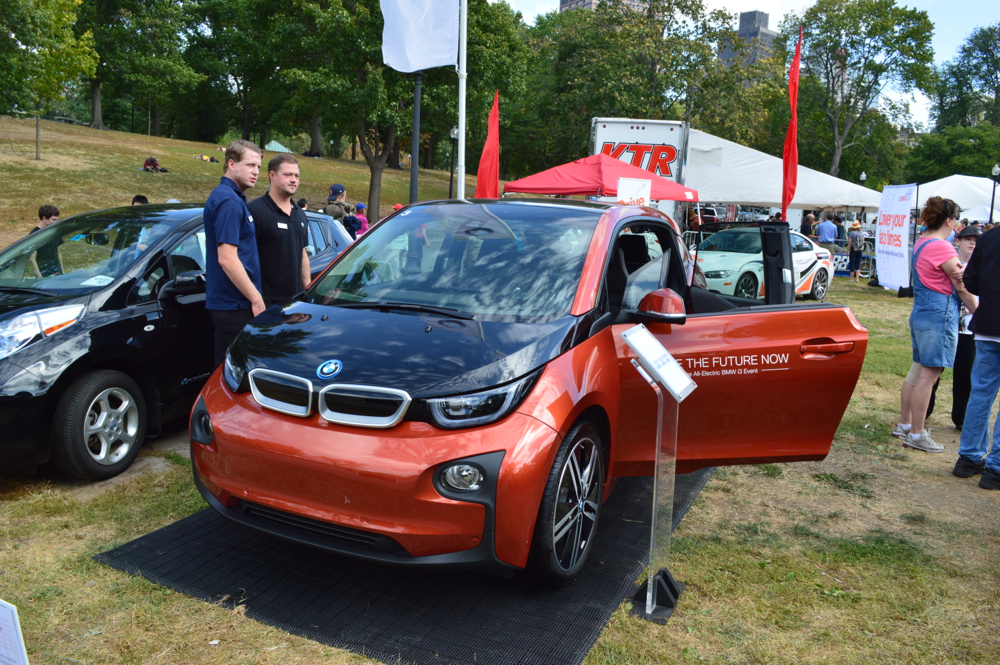 An interesting mix of notable electric-car advocates and politicians will also be attending various events.

Los Angeles Mayor Eric Garcetti will appear at the National Drive Electric Week event there, along with Chris Paine, director of the documentary Revenge of the Electric Car.

The Boston event will be attended by Massachusetts Secretary of Energy & Environmental Affairs Matthew A. Beaton, Secretary of Transportation Stephanie Pollack, and members of the state legislature.

A full list of events (searchable by ZIP code) is available on the National Drive Electric Week website. Take a look, there may be an event happening in your area.