The first Toyota Prius came to market in the U.S. in 2000, but it wasn't until 2012 that the single hybrid model expanded into a family of four different cars.

Now it appears that the same could happen--somewhere down the road--to the Nissan Leaf, although not until after a second-generation Leaf is introduced, likely for the 2017 model year.

ALSO SEE: 2017 Nissan Leaf: What We Know So Far About New Electric Car

The Leaf has cemented its position as the world's best-selling plug-in electric car, with its total sales closing in on 200,000 over about a five-year period.

The British magazine Autocar suggested last week that the second-generation Leaf lineup could include a crossover utility vehicle as well as the traditional five-door hatchback. 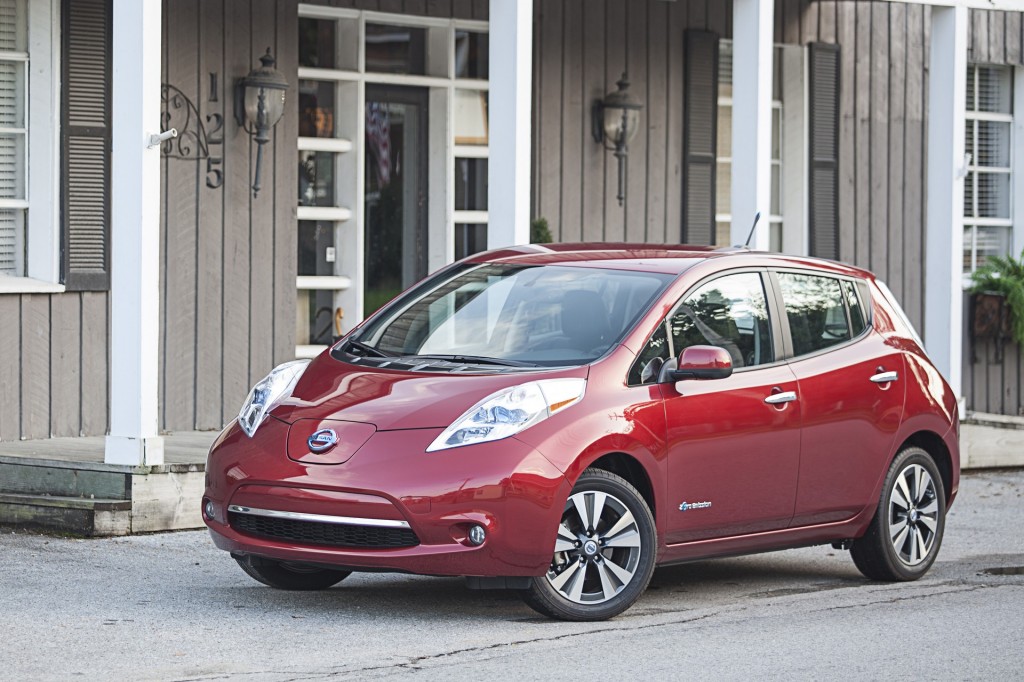 The news came from Nissan executive vice-president Trevor Mann, who suggested other body styles could easily become part of a Leaf sub-brand.

“There could be more than one Leaf,” Mann told Autocar. “We’ve always said it needn’t be one car."

A small all-electric SUV would be a logical brand extension, given rising global demand for car-based crossover utility models of all sizes.

And it would serve as a mass-priced counterpoint to the Tesla Model X luxury SUV that's expected to launch later this year, as well as similar models coming later from German luxury brands. 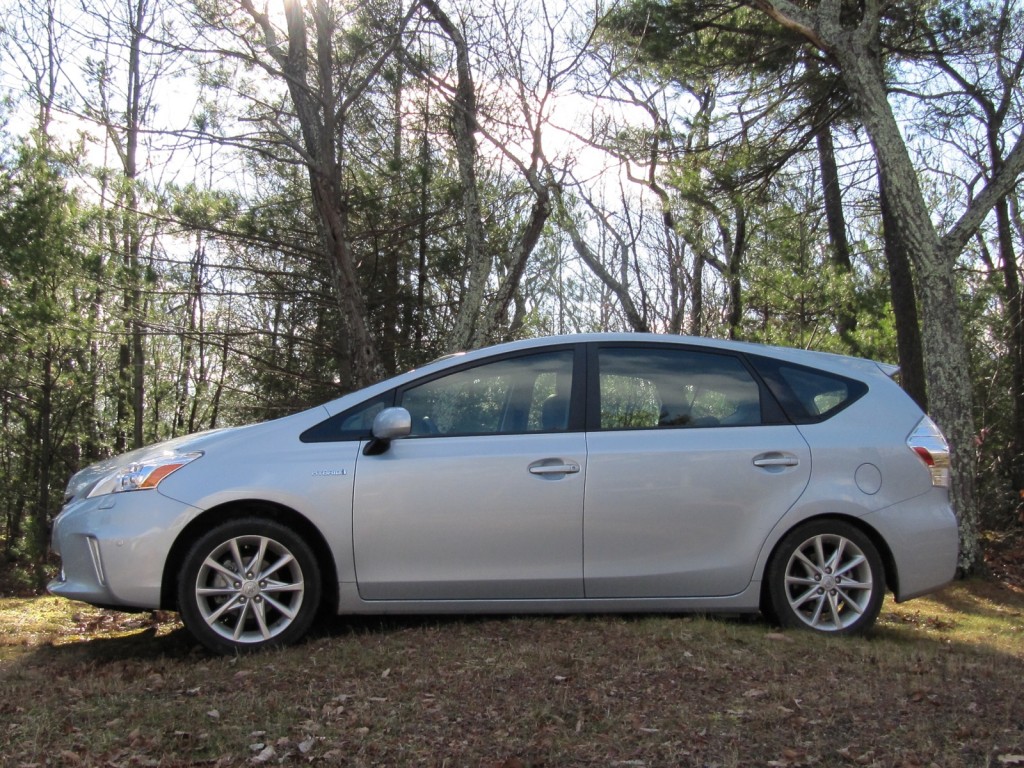 In 2012, Toyota took the then-daring step of expanding its Prius lineup from the five-door mid-size Liftback to include a smaller and less expensive hatchback (the Prius C), a larger wagon (the Prius V), and a plug-in hybrid model of the classic hatchback.

Nissan isn't likely to add a Leaf with a range extender, though.

Instead, it will boost battery capacity, most probably offering a range of battery sizes at different prices--including one to compete with the 200-mile 2017 Chevrolet Bolt EV.

Clearly the Leaf electric car experience has been somewhat humbling for Nissan CEO Carlos Ghosn, who had predicted that 10 percent of Nissan's vehicles would be powered by batteries in 2020. 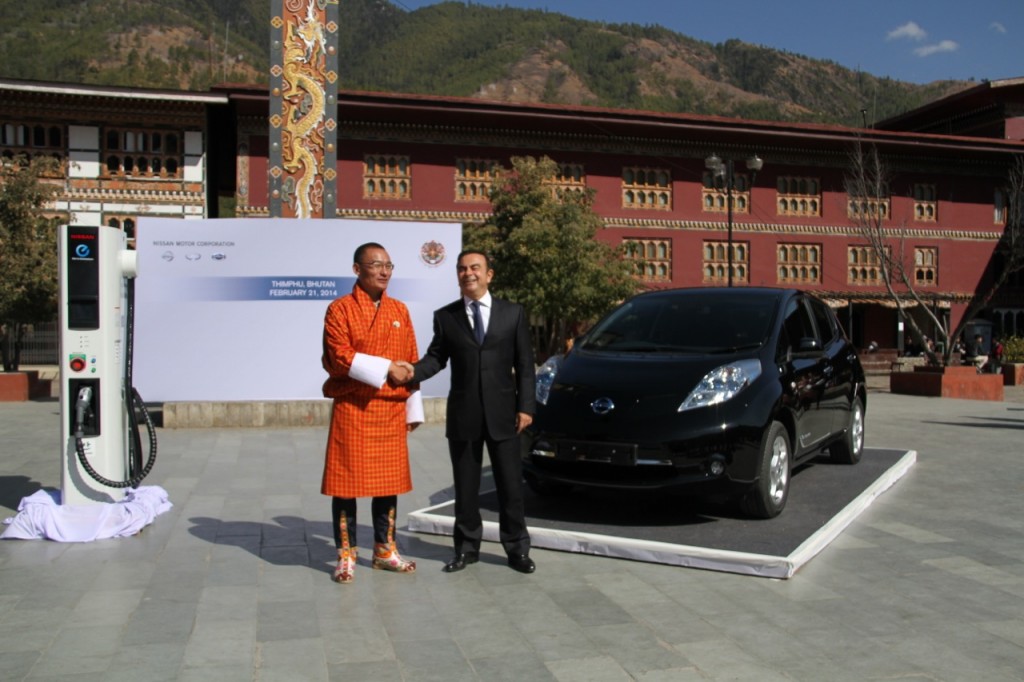 But the company appears to remain committed to the Leaf, and to battery-electric vehicles. A Leaf electric SUV might be just what the doctor ordered, at least for North America.

First, however, we have to see the second-generation 2017 Nissan Leaf in its regular hatchback form. Stay tuned on that one.