But despite its large domestic car industry, Germany is not among them.

German government support for electric cars has been lukewarm at best, but now it appears that could change soon.

Chancellor Angela Merkel said her government is examining further support for electric cars, and will make a decision before the end of the year, according to Reuters.

"We will once again study all instruments of support that are available internationally," the chancellor said at an electric-car conference in Berlin Monday.

That likely means cash rebates or tax breaks for new electric-car purchases, something Merkel has discussed before but not taken any action on so far. 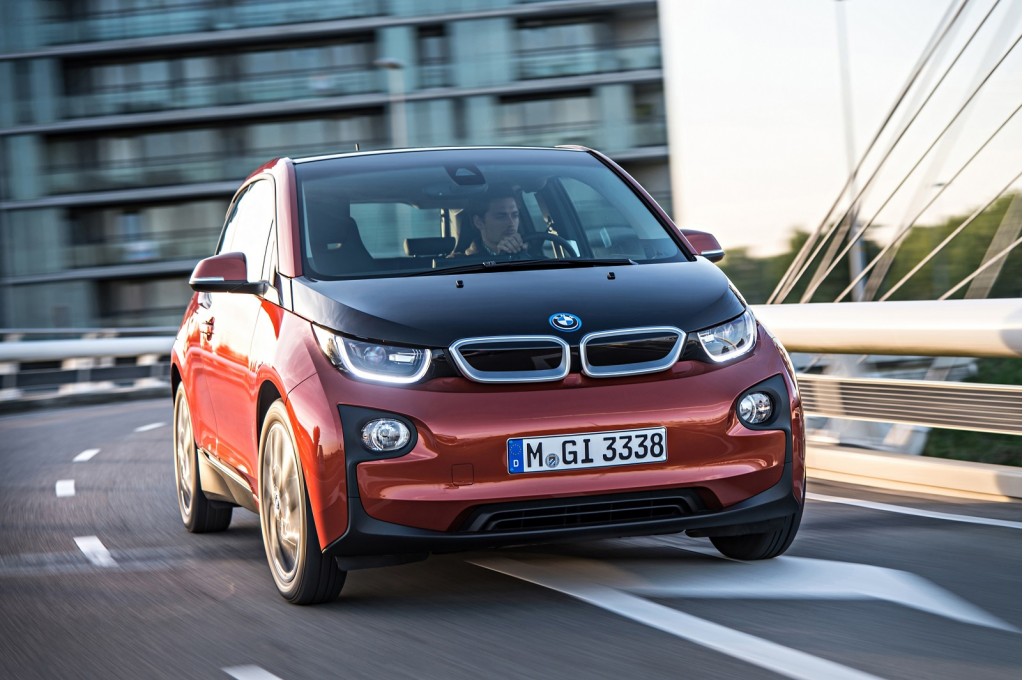 Germany does not provide rebates for the purchase of new electric cars, although it does give owners tax breaks.

The government has also allocated 1.5 billion euros (nearly $1.7 billion) to research into related technologies to date.

ALSO SEE: Is BMW i3 Electric Car Selling Better In U.S. Than Germany?

In addition, legislation was introduced last September that would give electric-car owners free parking and access to bus lanes.

A scheme was also introduced last year to install 400 charging stations at rest stops on Germany's famous autobahns, augmenting an existing network of just under 5,000 stations. 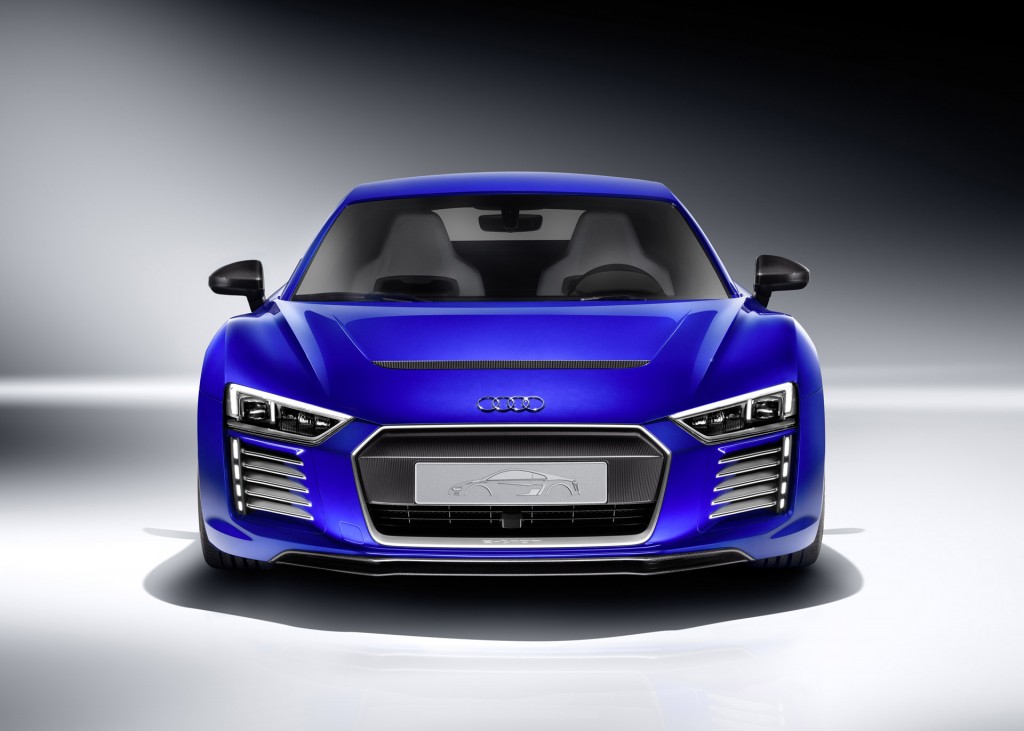 All of these measures are meant to help Germany meet a previously-set goal of putting 1 million plug-in cars on its roads by 2020.

The industry will need all of the incentives it can get, because Germany is a long way from meeting that goal.

Only about 19,000 electric cars were sold there in 2014. With just five years to go, Germany's electric-car goal edges closer to the impossible everyday.