The upcoming Audi Q6 e-tron electric crossover could become a direct competitor for the Tesla Model X, but both vehicles may soon have another all-electric German utility vehicle to contend with.

Apparently BMW may be the next German luxury brand to challenge Tesla Motors directly, by launching an electric SUV of its own.

And it could very well build that vehicle in the U.S.

Unnamed sources said that BMW CEO Harald Krueger is keen to add an electric SUV to the lineup as a rival for the Model X.

The Spartanburg plant already builds most BMW SUV models, including the X3, X4, X5, and X6. It will also build the larger X7 when that model launches in 2017. 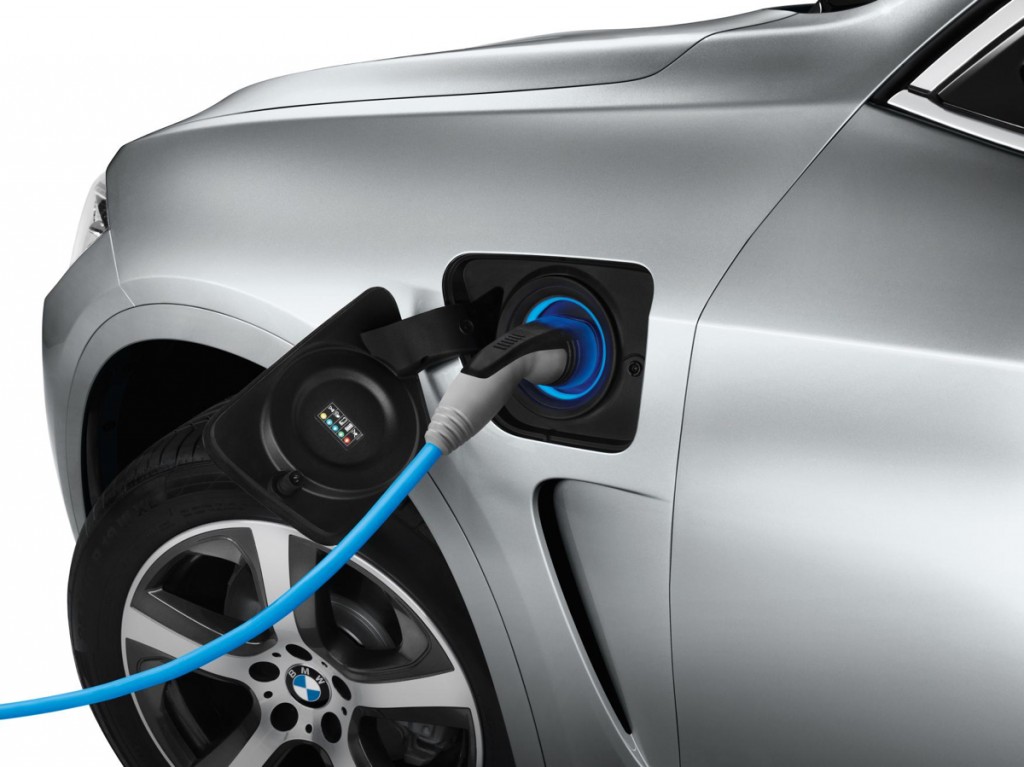 The electric SUV is described as the third model in BMW' "i" range, after the i3 electric car and i8 plug-in hybrid coupe.

While rival Audi is expected to use an existing platform for its Q6 e-tron, all BMW "i" models so far have used dedicated chassis.

The carbon fiber-reinforced plastic and aluminum construction of the i3 and i8 is very different from other BMW models--or indeed any other cars currently in production.

BMW R&D chief Klaus Froehlich has previously said that the next "i" model will not be based on an existing platform. 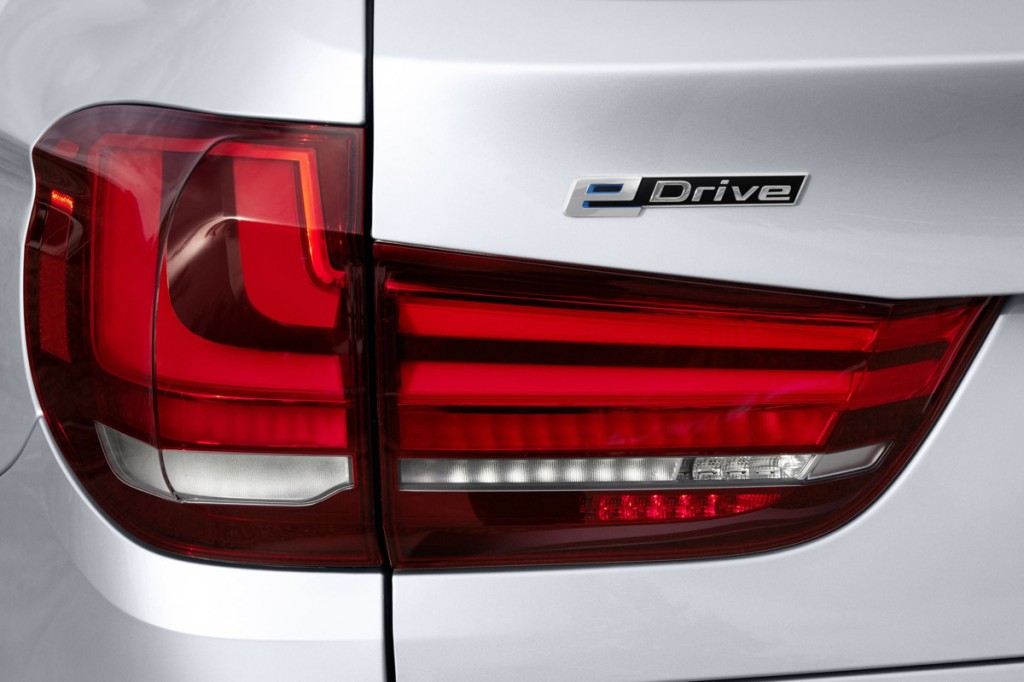 There have been many rumors about what the next "i" model could be, including a version of the X5 and--more recently--a plug-in hybrid sedan called the i5.

But whatever form it takes, the third "i" plug-in car probably won't arrive for some time.

MORE: BMW i5 In 2018 To Have Very Electric Plug-In Hybrid: Why It's Important

Reports so far indicate that this new model won't arrive until 2018 at the earliest.

German carmakers seem more interested in attacking this model than the Tesla that has gone unchallenged in the market for three years now: the Model S sedan.