Tesla Motors' business model of selling cars directly to customers without franchised dealers has earned it the ire of many a car-sales mogul.

Viewing Tesla's online sales as a threat to their franchise model, quite a few state auto-dealer associations have undertaken campaigns against the carmaker.

Which is why--depending on where you live--you may not be able to buy a Tesla Model S electric car locally.

But not all car dealers hate Tesla direct sales, apparently.

That claim comes from a note published by Morgan Stanley, in which analysts said certain dealers "would be delighted with deregulation." 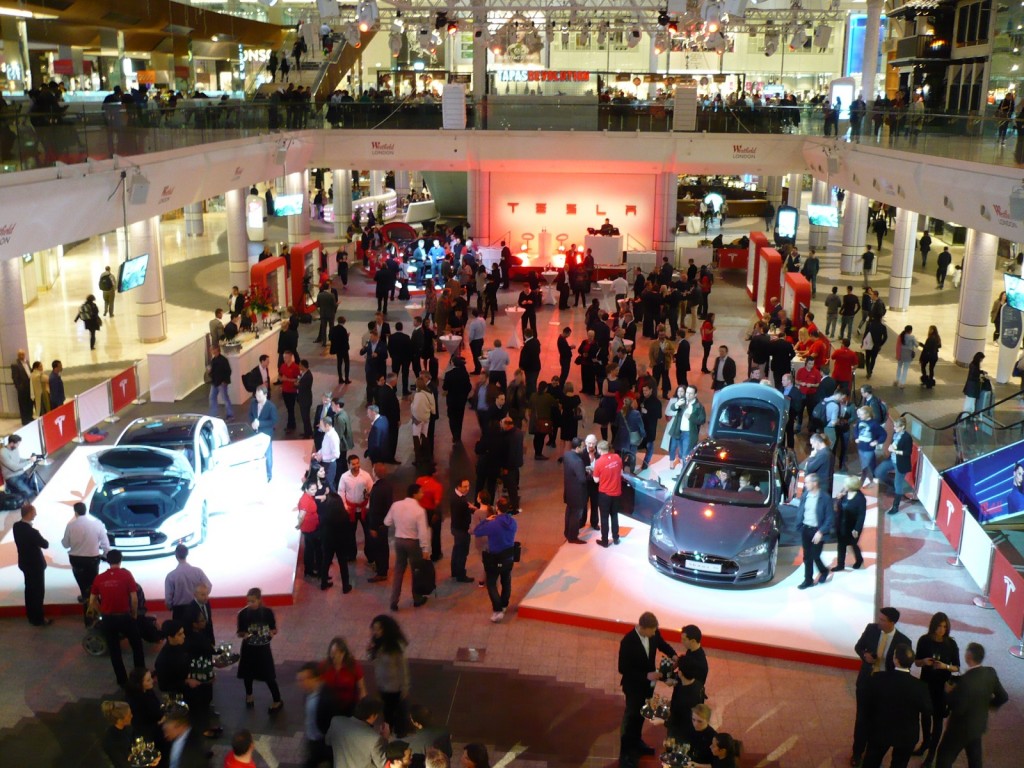 The dealers--not named in the note--apparently think relaxing laws that force carmakers to sell only through independent franchised stores would be good for their business.

The article suggests that large dealership chains in particular believe that carmakers would never invest in the infrastructure needed to replace their independently-run stores.

"The franchise model works on its own without laws to enforce it," Morgan Stanley said.

It also claims Tesla will be only the first of "many" entities that will challenge the traditional franchised model over the next few years.

This anticipated intensity in challenges to the status quo could force the issue to the highest levels of U.S. regulatory bodies, analysts said.

Meanwhile, individual franchised dealers may have more to fear from other, larger, more powerful dealership groups than from Tesla.

The more than 10,000 dealer groups currently operating could eventually be consolidated into just tens of groups in the future, the bank suggests.

Ironically, dealer groups' attacks on Tesla have done a lot to promote the direct-sales concept--and gotten some industry players thinking.

Dealer chain AutoNation now offers online sales, though with delivery at a brick-and-mortar retail location rather than Tesla's home delivery.

Lexus and Volvo have also expressed interest in direct sales--although neither carmaker has made concrete moves in that direction.