The quarterly earnings call held Wednesday afternoon by Tesla Motors is always a chance to hear how CEO Elon Musk views the operations of his carmaking company.

But the call following release of the first-quarter 2015 results was a little different.

Roughly two-thirds of the allotted time was spent responding to questions about Tesla Energy, the division that plans to make and sell batteries for home and commercial energy storage.

That makes it easier to abstract the car news from the call, as well as from the Shareholder's Letter that preceded it.

We'll cover the important points that emerged about Tesla Energy in a subsequent article.

The company is making "steady construction process" on its lithium-ion cell and battery manufacturing plant outside Reno, Nevada, according to the letter. 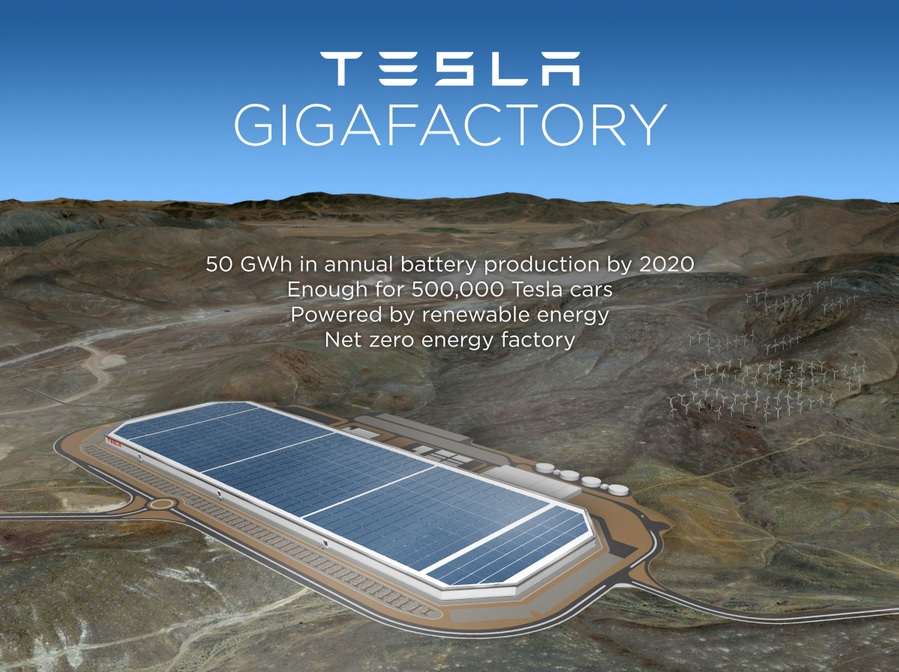 Together with its cell partner Panasonic, Tesla expects to start manufacturing complete battery packs--and all their components, from cells to modules--during 2016.

Tesla is also building a large casting foundry on the site that will provide parts to its assembly plant in Fremont, California.

Those parts will presumably supplant components now purchased from third-party suppliers, and may well indicate that Tesla is "insourcing" the manufacturing of parts it previously purchased from outside vendors.

The company has also acquired a Michigan-based tool and die maker, although that purchase was not covered in earnings call.

Progress on the gigafactory is going well enough, in fact, Musk said on the call, that Tesla is beginning to hire its first operations personnel for the plant.

Those employees will start to ramp up production of cells and packs for its energy-storage or "stationary" products "early next year," according to the CEO.

Not surprisingly, several questions focused on the Model X electric SUV, which is scheduled to start deliveries in the second half of this year. 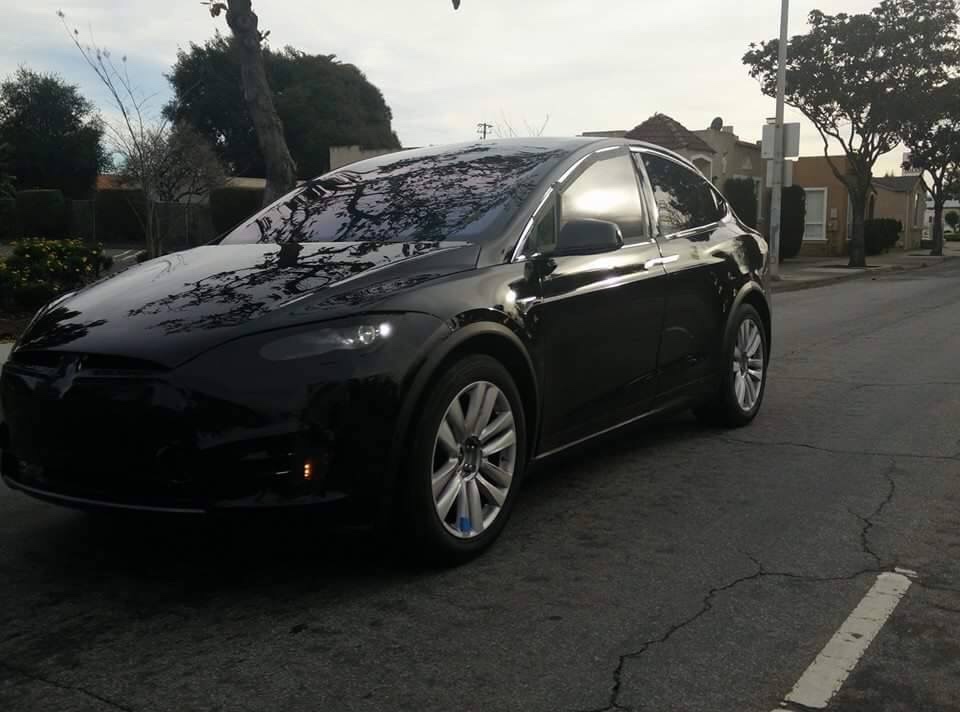 Tesla said in its Shareholder Letter that it had made "significant progress on the installation of a new body shop, paint shop and stamping presses that will establish extra capacity for both Model X and Model S" during the first quarter.

The company is now assembling and testing "release candidate Model X prototypes with increasing design maturity," it said, and is "pleased with the progress" of that process.

And, Tesla reiterated, the Model X "is on track for start of deliveries in late Q3," meaning the first car will likely go to its buyer sometime in September.

On the subsequent analyst call, Musk elaborated on the progress of the Model X testing and production ramp.

"We're feeling pretty good about things" on the Model X program, he said. "We're paying attention to the things that make the Model X different, like the falcon doors and second-row seats."

But, he stressed, the overall focus is to ensure that potential product-quality issues and launch glitches are solved before production starts, so the pace of Model X assembly can rise quickly.

Musk nodded to the long, slow ramp-up of the Model S during the second half of 2012, and the numerous quality issues that were revealed, noting in particular that car's door-handle problems.

The Model X will benefit from the lessons learned during the Model S launch, in effect, and Tesla hopes the launch--as delayed as it has been--will proceed smoothly so production volumes can rise to start meeting demand during the fourth quarter and then throughout 2016. 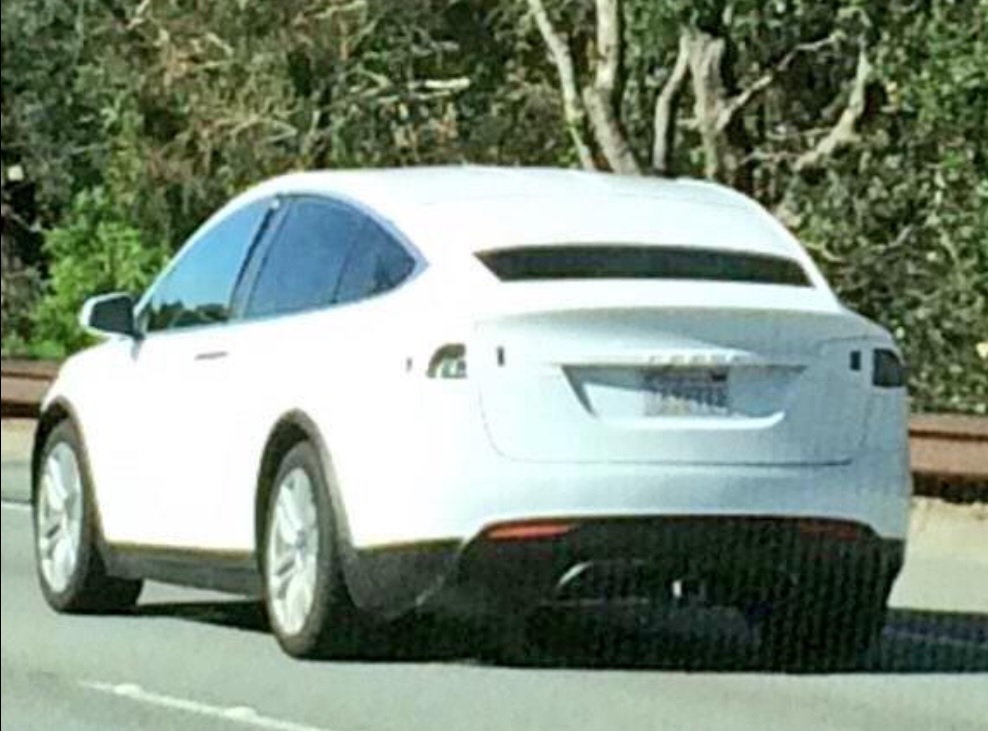 Musk suggested the company still doesn't have that timing nailed down to the week.

Responding to an analyst's question, he noted that some of the company's third- and fourth-quarter financial results would vary depending on which weeks the production ramp-up started.

Pressed for details, he laughed and said, "We'll pass on answering super-detailed questions on the Model X ramp".

But, he said, the company's goal was to get from "a small number to a thousand a week pretty fast."

Musk said the Model X production configurator would probably go live "in early July," though he suggested that there would be "no big surprises" and that the configurations and options for the X would be similar to those now offered for the Model S.

"We ceratinly have a lot of customers who've been waiting a long time" for the Model X, he said. 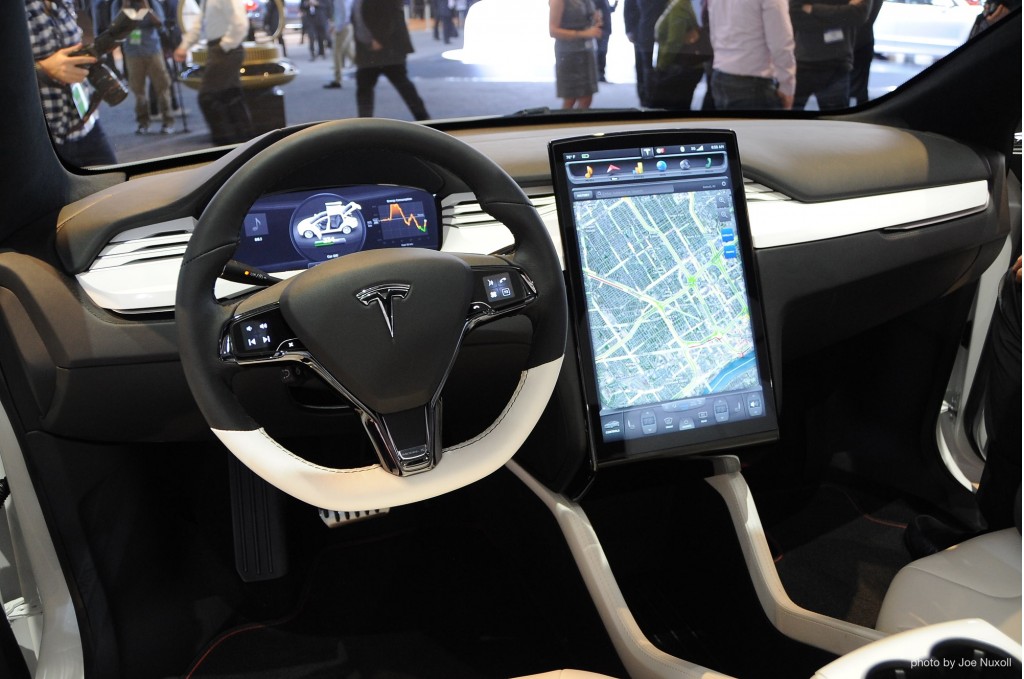 But in typical fashion, he enthused, "It's really going to be a great car--I just drove the latest prototype today."

"It handles like a sports car even though it's an SUV" due to the low center of mass provided by the battery pack under the floor, he said. 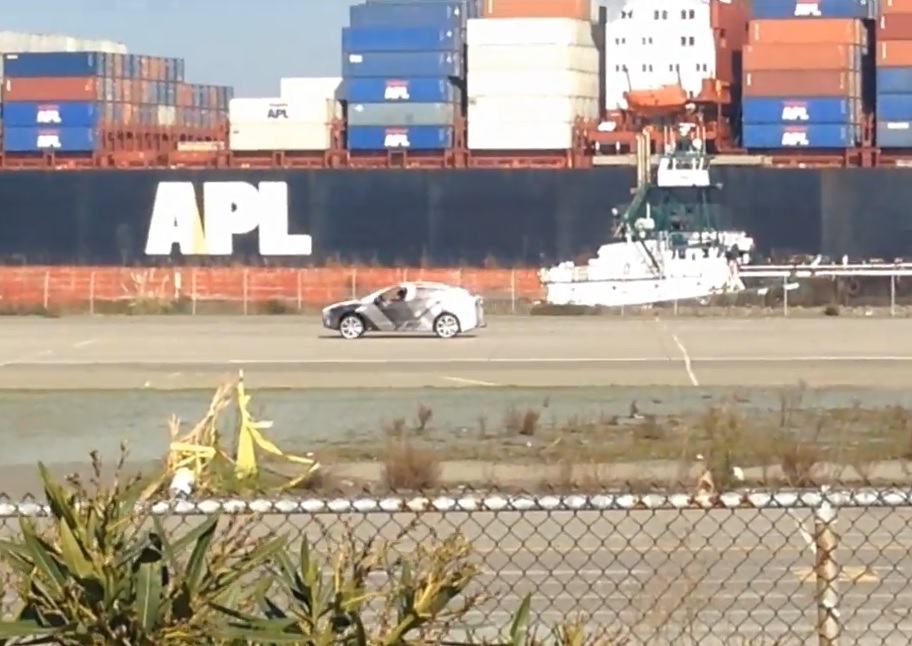 "The performance is just surreal," he said. "It's like nothing else is comparable."

Model 3 CapX: not yet

Finally, Musk responded to a few questions on the planned Model 3 third-generation Tesla, planned for a 2017 launch at a price of $35,000.

The company's letter to shareholders said little about the car, noting only that, "Operating expenses should grow roughly 10 percent sequentially in Q2, and 45 [to] 50 percent for the full year as we invest in product development, including the Model 3, and expand our sales capability."

Expanding on this, Musk noted that Tesla was "doing quite a bit of Model 3 development, but not a lot of capital expenditures" for the car as yet.

Design and planning work on the car "is just not very cash-intensive," he said, compared to the later investments in machinery and production equipment that would be necessary.

The company hopes to show the Tesla Model 3 in "approximately March of next year," he said, adding quickly, "Don't super-hold me to that month--that's our aspiration."

And Tesla expects to be "in production in mid-, probably closer to late, 2017 timeframe."

Whether that happens will no doubt be a topic for future earnings calls.