Sales of the two BMW "i" plug-in electric models have been fairly good over the past year, and that's leading the company to reach for a more ambitious goal.

BMW aims to double sales of its i3 electric car and i8 plug-in hybrid in the U.S. this year--which represents their first full calendar year on sale. 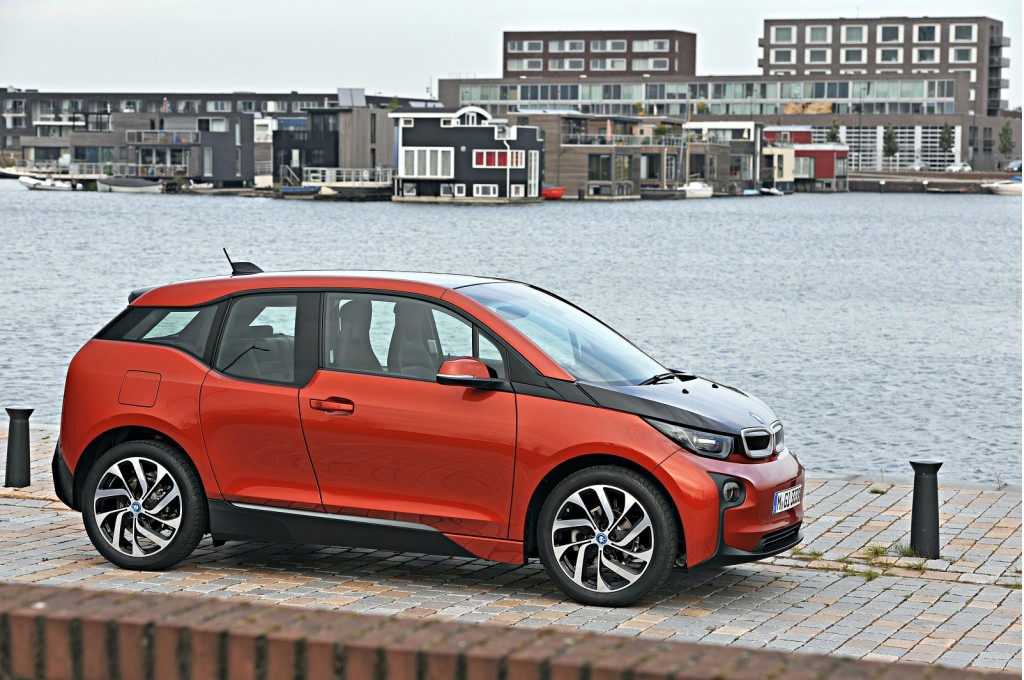 The i3 was designed primarily as a city car, but it appears to be more popular in less-urban areas where it may be easier to find public charging stations.

In a trend that surely pleases BMW, the i3 is selling well in areas of California, Florida, and Texas that are outside large cities.

Yet while California has embraced the "i" models, as it has all other plug-in cars, sales in the older cities of the Northeast have reportedly been below expectations.

New York City in particular has proven less enthusiastic about the "i" models than BMW originally anticipated. 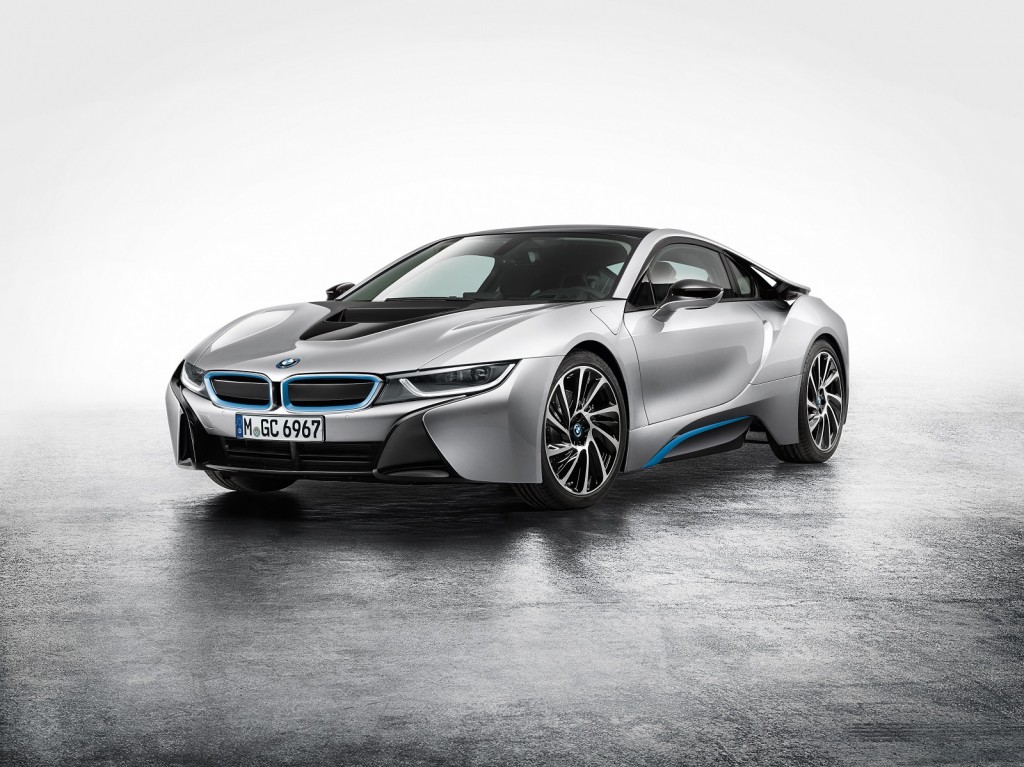 As for its sexy plug-in hybrid, BMW recently doubled production of the i8 coupe at the Leipzig, Germany, factory that builds both models.

It did that to decrease wait times for the car, which it felt were unacceptably long and could prove a deterrent to the car's public image.

SEE ALSO: Is BMW i3 Electric Car Selling Better In U.S. Than Germany?

With its $137,450 U.S. base price, the i8 will continue to be a low-volume model for BMW, even in its ever-expanding lineup of model variants.

Still, i8 demand globally is expected to outstrip supply of the swoopy plug-in hybrid for at least the next year or so.