Despite several years of early disinterest from consumers, sales of both hybrids and plug-in electric cars in China are on the rise.

Aggressive government incentives in some areas hadn't seemed to entice customers, but caps on new-vehicle registrations may have started to do the trick late last year.

China overtook the U.S. in monthly electric-car sales in September 2014, and sales have remained strong since then.

DON'T MISS: Will China Overtake The U.S. In Electric-Car Sales This Year?

That means it might be time for Chinese carmakers to start cashing in on the trend and boost production.

And one of the most prominent Chinese firms, BYD, is doing exactly that. 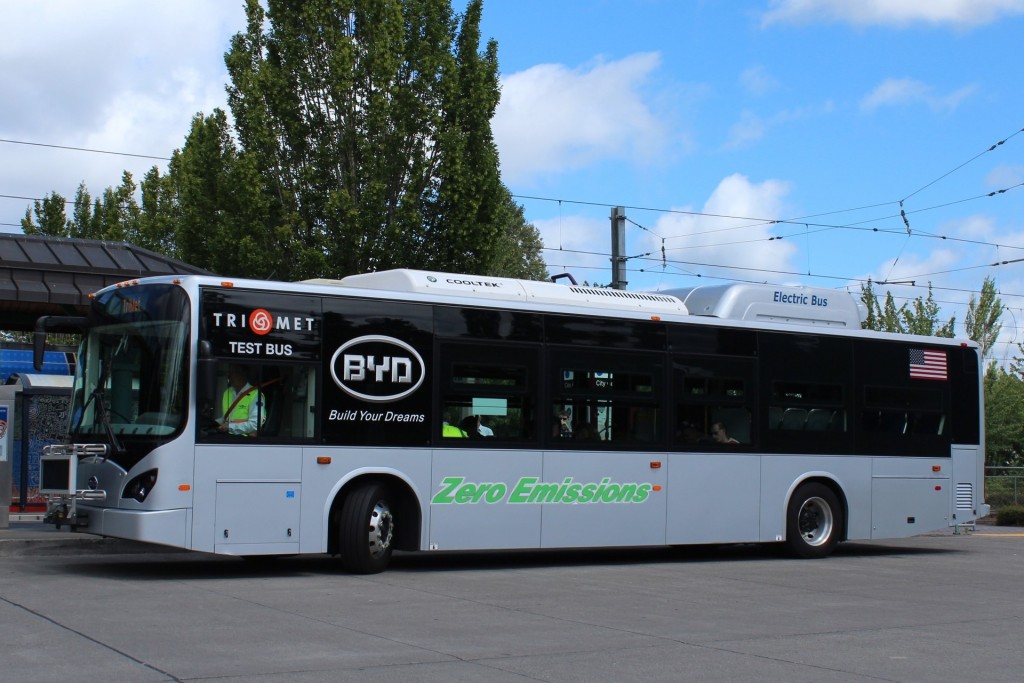 The company recently sold a non-automotive subsidiary for 2.3 billion yuan (about $3.6 million).

It plans to use the proceeds to focus more intently on electric car and bus production, reports the South China Morning Post.

The subsidiary--Shenzhen BYD Electronic Components--is headquartered in its namesake Chinese province, and is primarily involved in the manufacture of LCD displays, webcams, and other electronics.

CHECK OUT: 2016 BYD Tang: Plug-In Hybrid SUV Is First Of Four To Come

That unit was sold to Holitech, a chemical company also based in Shenzhen.

A BYD filing with the Hong Kong stock exchange stated the company's directors plan to use resources previously allocated to Shenzhen BYD Electronic Components to "develop the new-energy vehicle business." 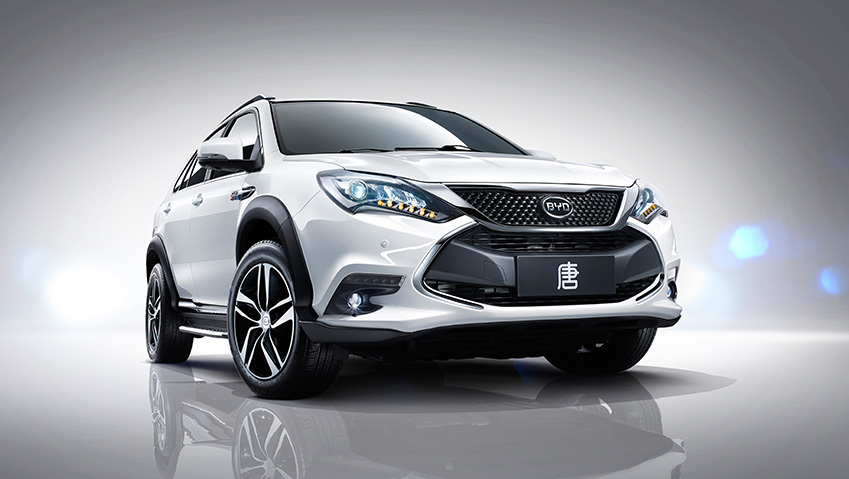 BYD has sold its e6 electric car in China for several years, and hopes to move 15,000 this year.

Many will likely go to taxi services, and BYD also plans to start a rental program in Hong Kong.

Plans to sell the e6 in the U.S. have repeatedly fallen through, although some are now being tested in the hands of UberX rideshare drivers in Chicago this year.

BYD has also made efforts to sell electric buses in the U.S.

Its efforts have been slowed on that front, however, since it lost a large contract with the city of Long Beach, California.