The BYD e6 wagon is the battery-electric car that never quite made it onto the U.S. market.

Despite various plans and announcements over the last five years, the e6 was never offered for retail sale in North America.

Very quietly, that's now changing; the company hopes to lease around 200 BYD e6 electric cars for use by UberX drivers in Chicago.

According to a Reuters story, Uber said on Friday it had reached a deal with BYD to offer the electric cars.

The image suggests that drivers can save up to $5,000 on gasoline (the time period isn't specified), and refers interested parties to Green Wheels USA in Chicago, a dealer that sells a variety of hybrid and electric vehicle lines. 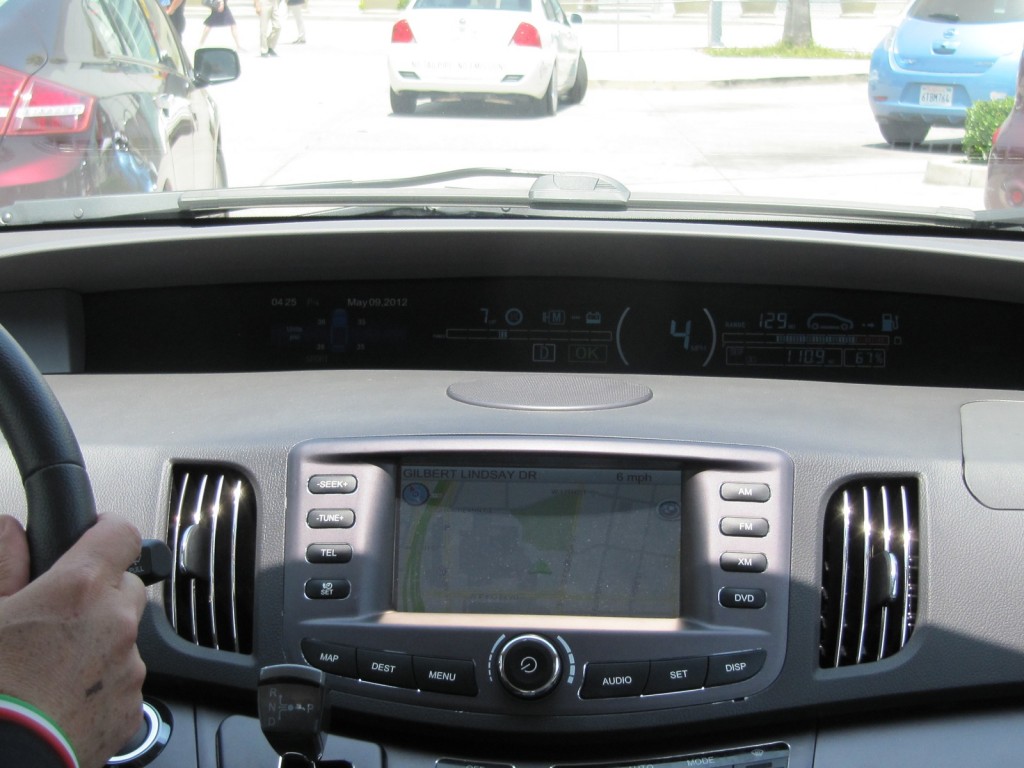 A variety of lease terms--including "lease to own"--are available, it says, as is "easy financing from BYD-approved lenders."

Green Wheels told Reuters that about 25 BYD cars were already in service, and the hope is to boost that number to a couple of hundred by the end of the year. 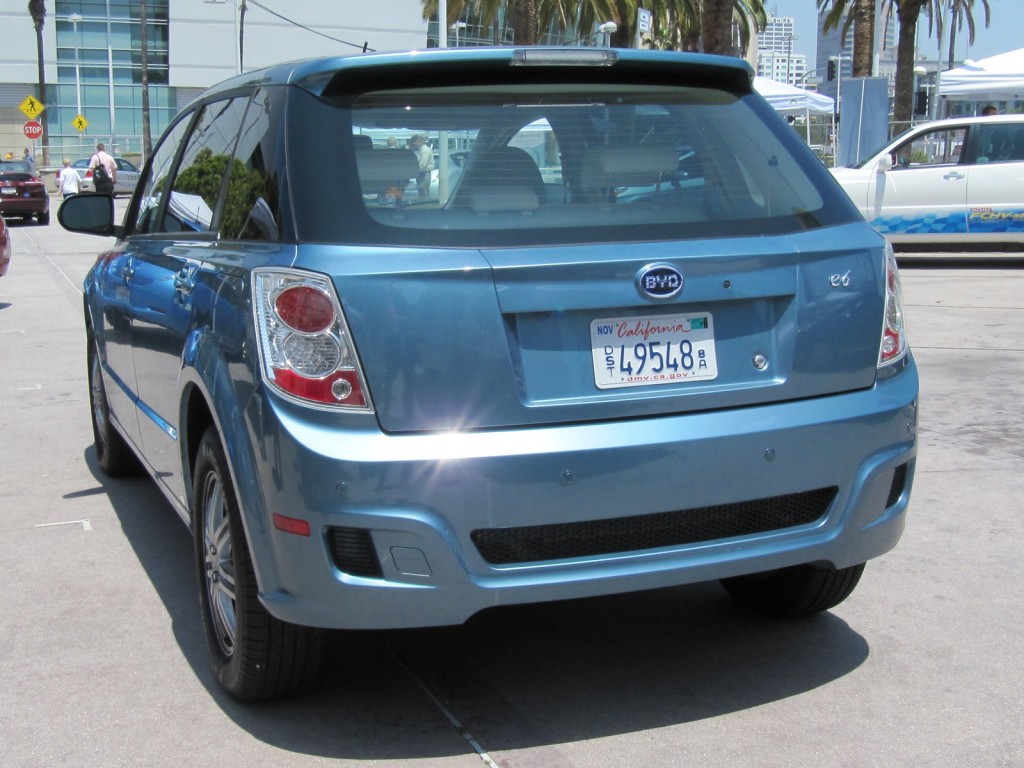 The company offers a variety of leases, but its most popular is one in which the driver picks up a fully-charged BYD e6 from Green Wheels or a daily shift, then returns it to be recharged at the end of the shift.

That program is priced at $200 per week.

If an UberX driver covers 120 miles a day (likely the maximum safe range of a BYD e6) five days a week, the gasoline for a 20-mpg vehicle would cost $24 a day if prices rise back to $4 per gallon--versus the $40 daily fee.

On the other hand, Green Wheels is absorbing the maintenance and electricity costs, reducing wear and tear on the drivers' own cars.

No mention was made of any DC fast-charging capability offered in the BYD e6, which would vastly expand its daily range capabilty.

A surprise world debut at the 2009 Detroit Auto Show, the e6 electric car has now been in production in China for several years. 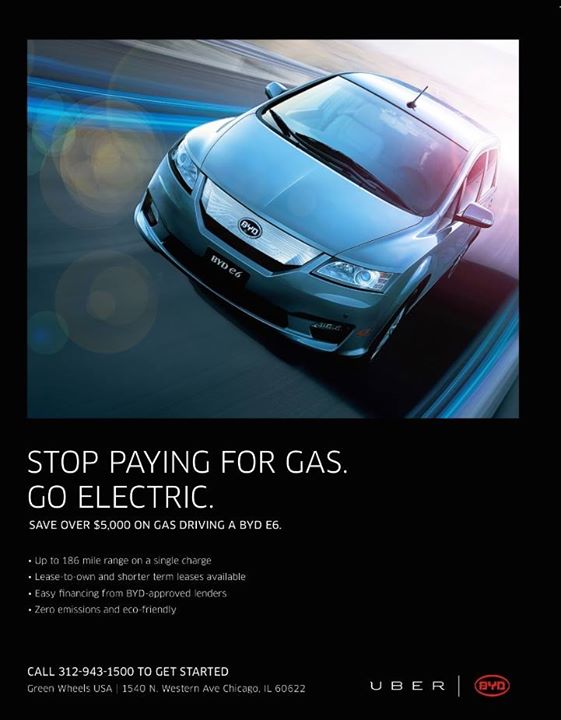 It is used for taxi service in many Chinese cities, and now in Hong Kong and a handful of other cities.

It has a large 60-kilowatt-hour lithium-ion battery pack, powering a 75-kilowatt (100-horsepower) electric motor that drives the front wheels.

The U.S. EPA rates its efficiency at a low 63 MPGe, or Miles Per Gallon Equivalent, a measure of how far the vehicle can travel electrically on the same amount of energy that's contained in 1 gallon of gasoline.

By comparison, the 2015 BMW i3 battery-electric car--the most energy efficient vehicle on sale in the U.S.--is rated at 124 MPGe.

The world's best-selling electric car, the Nissan Leaf, is rated at 114 MPGe.

Even the late 2012 Fisker Karma was only slightly lower, at 54 MPGe when operating electrically--and it was the least-efficient plug-in electric car ever sold in the U.S.