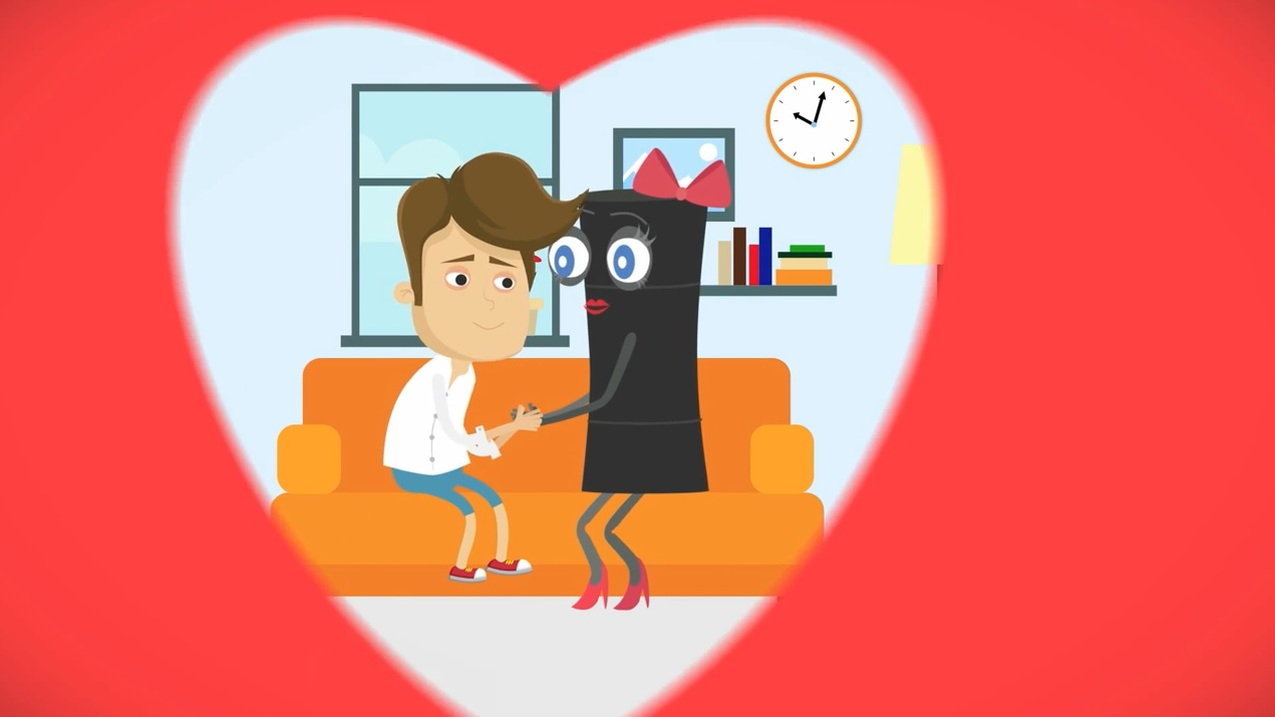 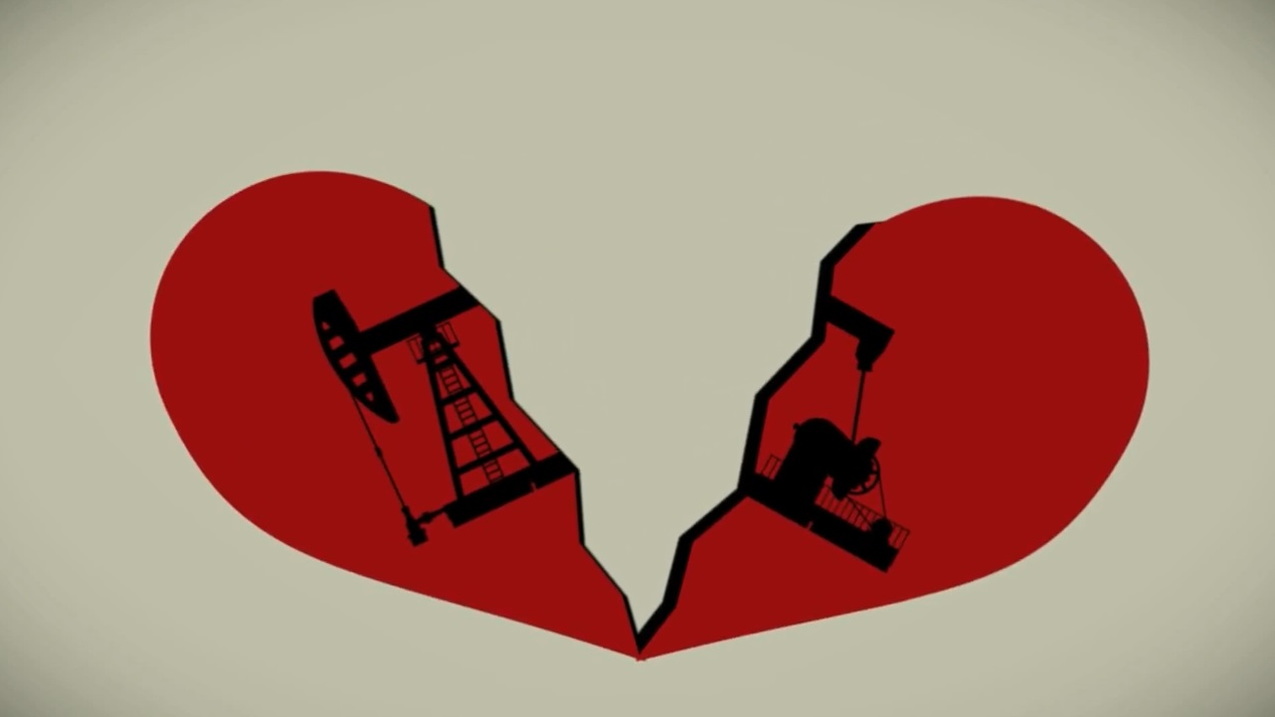 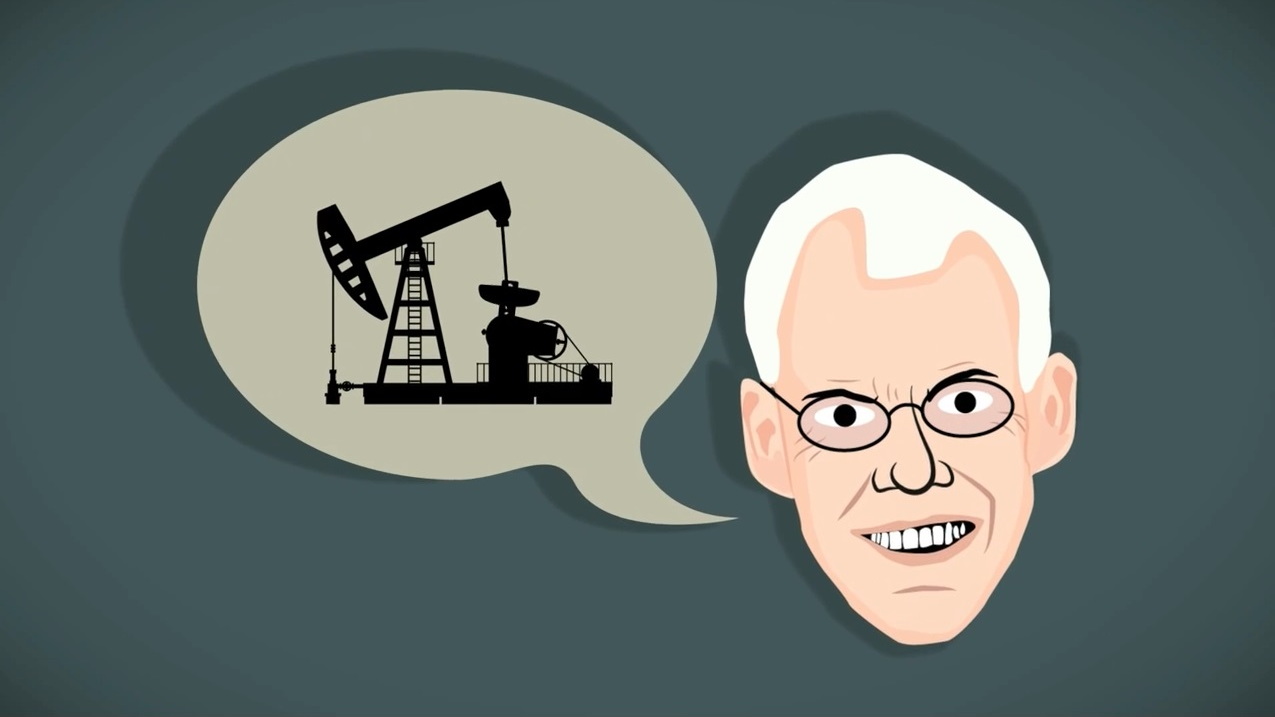 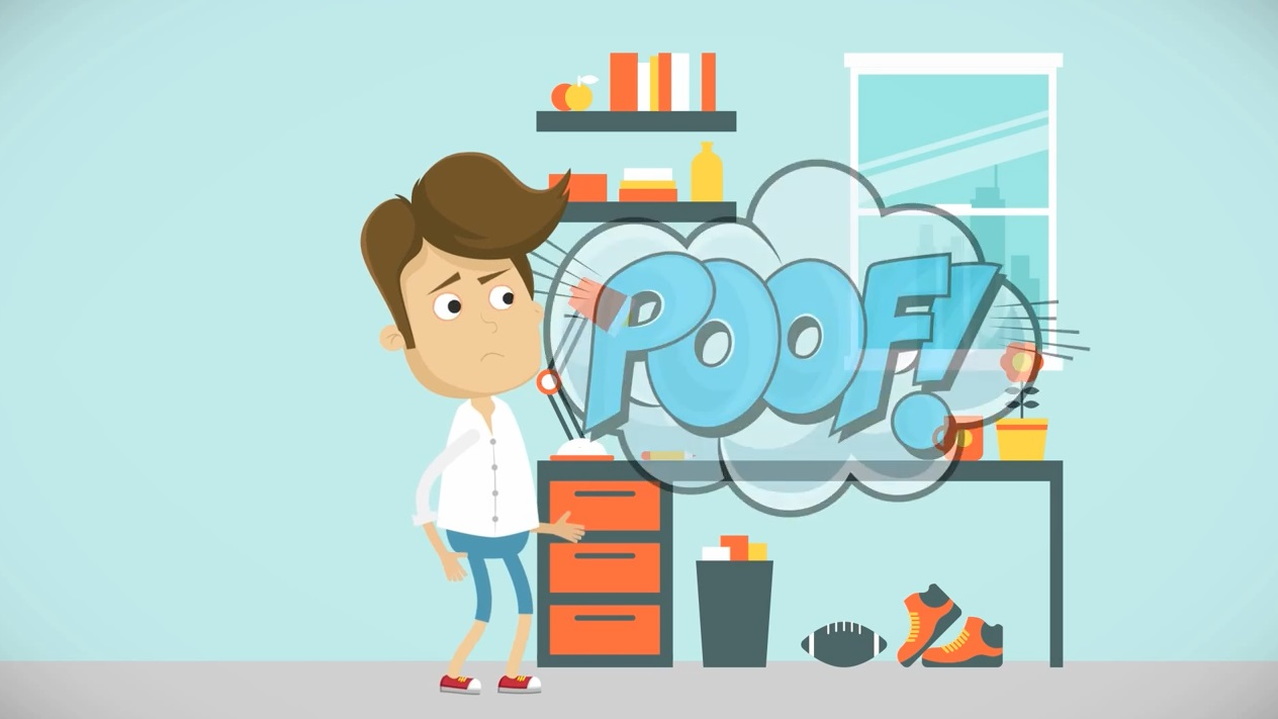 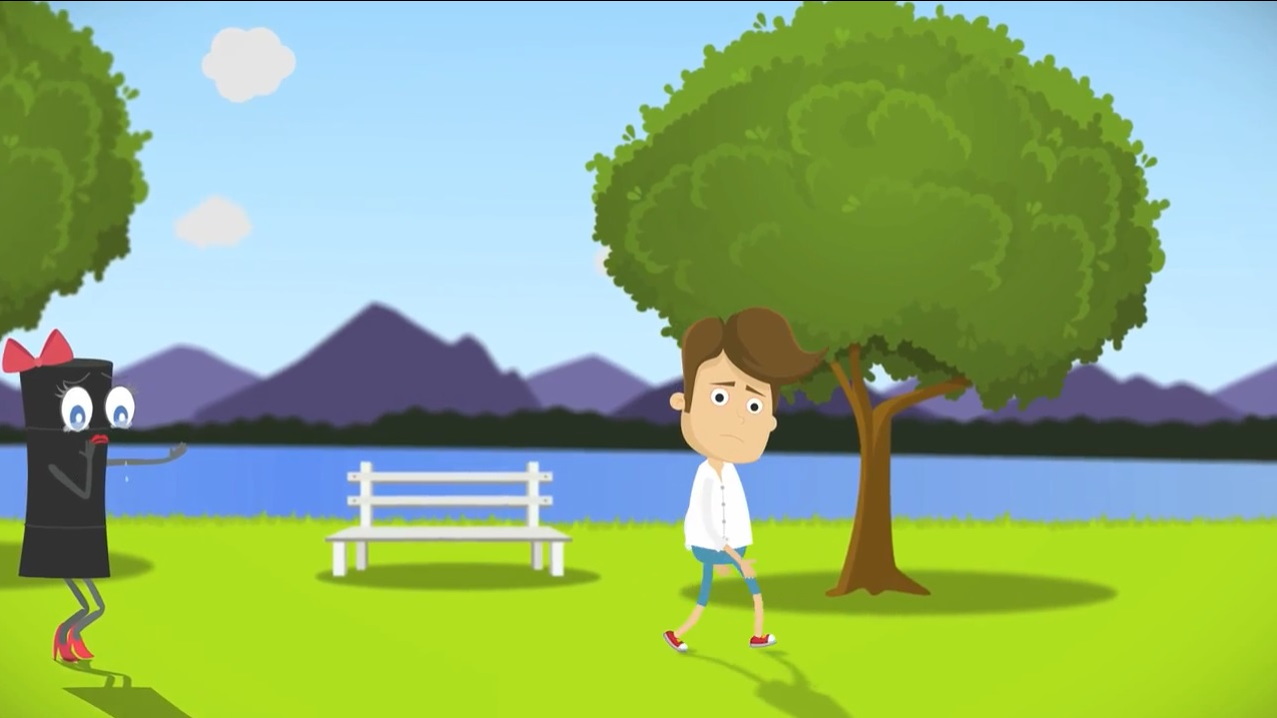 The Soviets used to call it agitprop--various forms of media and art with an explicitly political message--but now it's paid for by large corporations, to backstop their lobbying efforts.

The latest example is a truly delicious little Valentine-theme video that explains how wonderful and lovable fossil fuels are (they're female, it appears).

It urges (male) consumers not to abandon them just because your friends may "bad-mouth" fossil fuels, "spread rumors," or "blame" them for "everything bad in the world."

The very idea of moving away from the use of fossil fuels will cause life as we know it to evaporate, according to the video [via Grist].

Telephones, computers, kitchen appliances would vanish before our very eyes. Even our clothes would magically disappear if fossil fuels didn't exist.

Then the little cartoon attacks environmentalist Bill McKibben by name, calling him the leader of "a group of anti-energy activists."

At the end, it points viewers to a website for its project, "Big Green Radicals," for more information.

The video, we should note, is put out by the benign-sounding "Environmental Policy Alliance." (We note it cleverly shares initials with the U.S. Environmental Protection Agency, or EPA.)

We also note the video says nothing about the role of 200 years' worth of fossil-fuel use in the accepted science of climate change.

Actually, the alliance is ""devoted to uncovering the funding and hidden agendas behind environmental activist groups and exploring the intersection between activists and government agencies," according to its website.

As well as "Big Green Radicals," the site lists other projects: "Green Decoys" and "LEED Exposed" are among them.

According to the Center for Media and Policy's SourceWatch, however, it appears the alliance is somewhat less benign than its name.

It is one of "dozens of front groups, attack-dog web sites, and alleged think tanks" operated by the PR firm Berman & Co.

The alliance, among other things, has called the U.S. EPA "a radical organization that threatens to shut down 25 percent of our electric grid," putting the agency in a list that includes the words "anarchist," "militia," and "terrorist"--all struck out.

But while we appreciate good agitprop as much as any other cynical journalist, this effort fails to make the grade.

There is exactly one statistic in the video: Fossil fuels (presently) provide 80 percent of (U.S.) energy.

The rest comes from nuclear and renewable sources, although it doesn't say that.

Frame from 'A Good Deal for All' video, by National Automobile Dealers Association (NADA), June 2014

And the cartoon style remind us of a similar PR effort by the National Automobile Dealers Association (NADA) that explains why laws making Tesla's direct sales to car buyers illegal are in those buyers' own best interests.

Agitprop producers of the world, you are on notice: You can do better.

Meanwhile, we hope all our readers had a happy Valentine's Day--with or without fossil fuels.