Electric-car adoption is being helped by manufacturers spending money to build up charging infrastructure, taking it upon themselves to install charging stations for customers to use.

Given the scarcity of hydrogen fueling stations, a similar effort may be required for fuel-cell cars to carve out a permanent place in showrooms.

Such an effort will now be undertaken by Japan's three largest carmakers in their home country.

Honda, Nissan, and Toyota announced that they will work together to develop hydrogen-fueling infrastructure in Japan, but were light on details about how that would be accomplished. 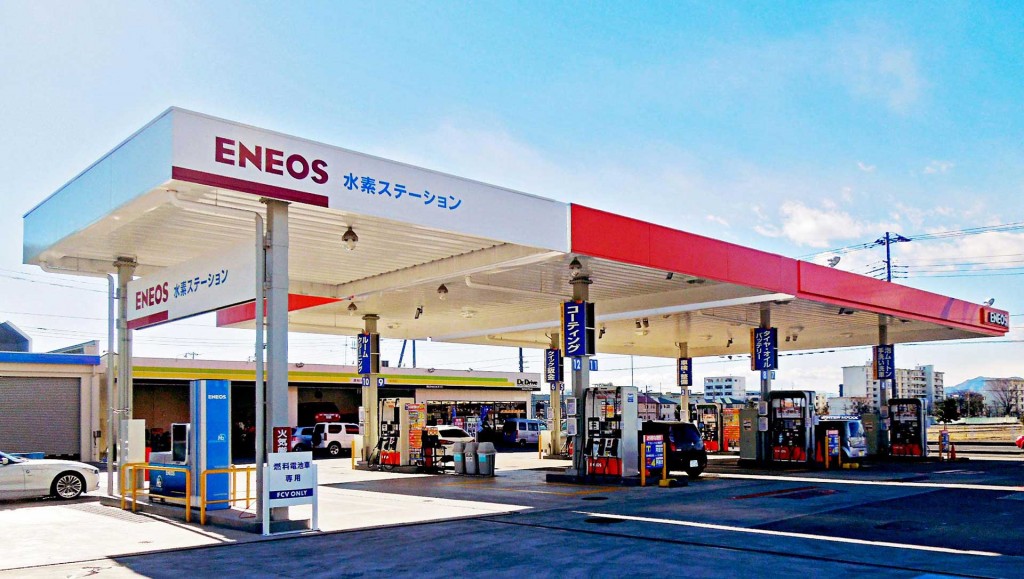 A press release noted that "specific measures" to be undertaken by the three partners "will be determined at a later date."

Those measures could "underwriting a portion of the expenses in involved" in operating hydrogen fueling stations, the companies said.

This undertaking makes sense for two of the partners. The 2016 Toyota Mirai fuel-cell sedan is already on sale in Japan, and Honda plans to launch a production fuel-cell car based on the recent FCV and FCEV concepts next year.

ALSO SEE: Nissan 'Quite Optimistic' About Electric Cars, Holding Off On Hydrogen

Yet Nissan hasn't had much involvement in fuel-cell development lately.

The company joined Daimler and Ford in a three-way fuel-cell research partnership announced in January 2013, but primarily focuses on battery-electric cars.

Back in December, Nissan vice chairman Toshiyuki Shiga said the company wouldn't "rush" into developing a hydrogen car, and was "quite optimistic" about continued growth of battery-electric car sales. 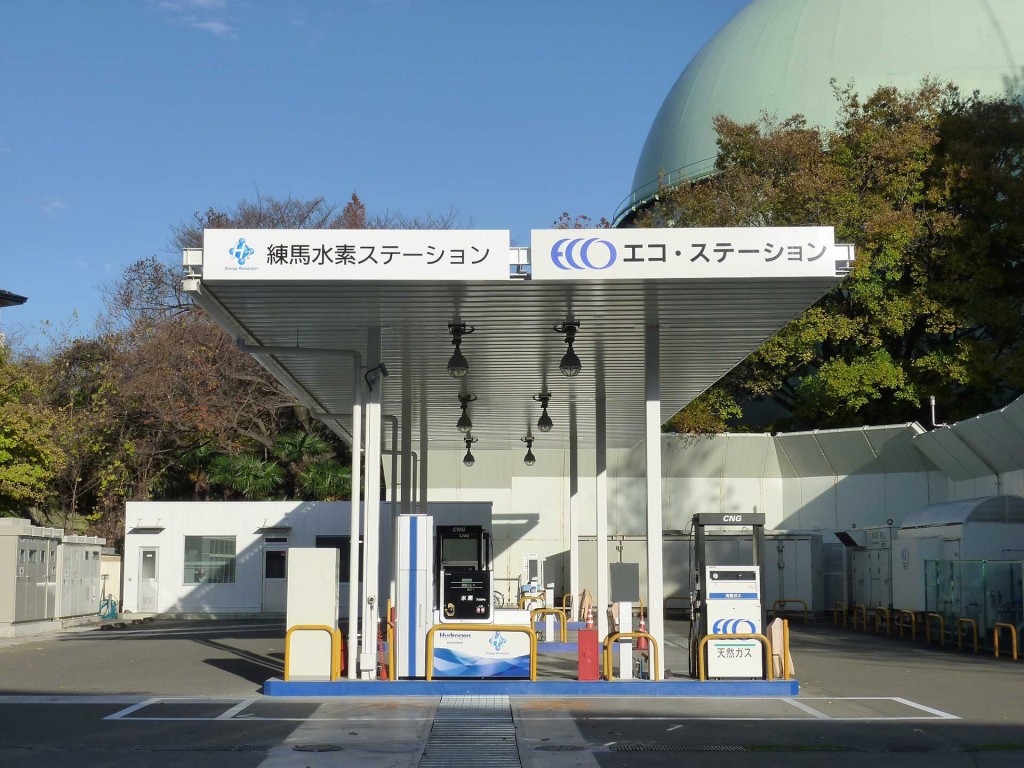 The three carmakers' announcement comes amid a major push by the Japanese government to encourage fuel-cell adoption.

There are already generous incentives for hydrogen cars in Japan, and the national government plans to ease rules relating to fuel cells.

MORE: Japan To Spend $385 Million On Hydrogen For 2020 Olympics Deadline

Prime Minister Shinzo Abe also supports a national network of fueling stations as part of his plan for a "hydrogen society"--where fuel cells power homes and office buildings, as well as cars.

The Tokyo city government also plans to subsidize the construction of 35 fueling stations in its area of jurisdiction by 2020--when the city will host the Summer Olympics.