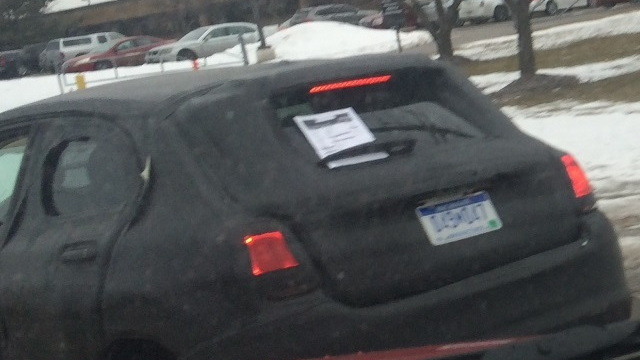 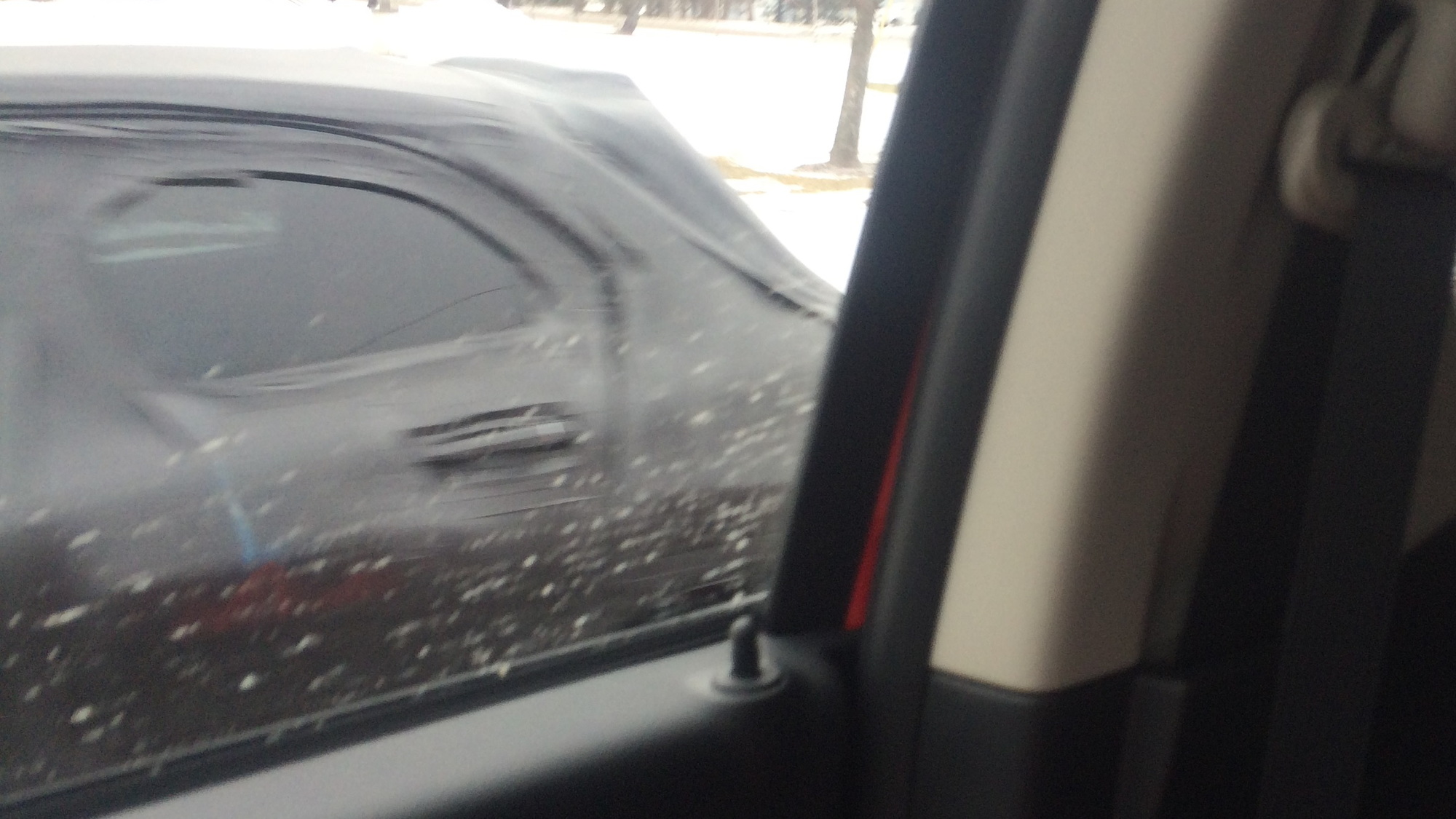 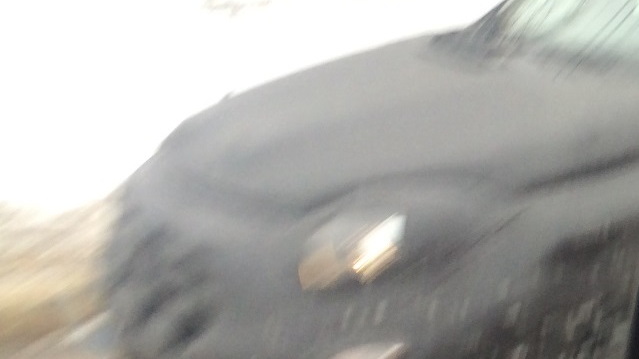 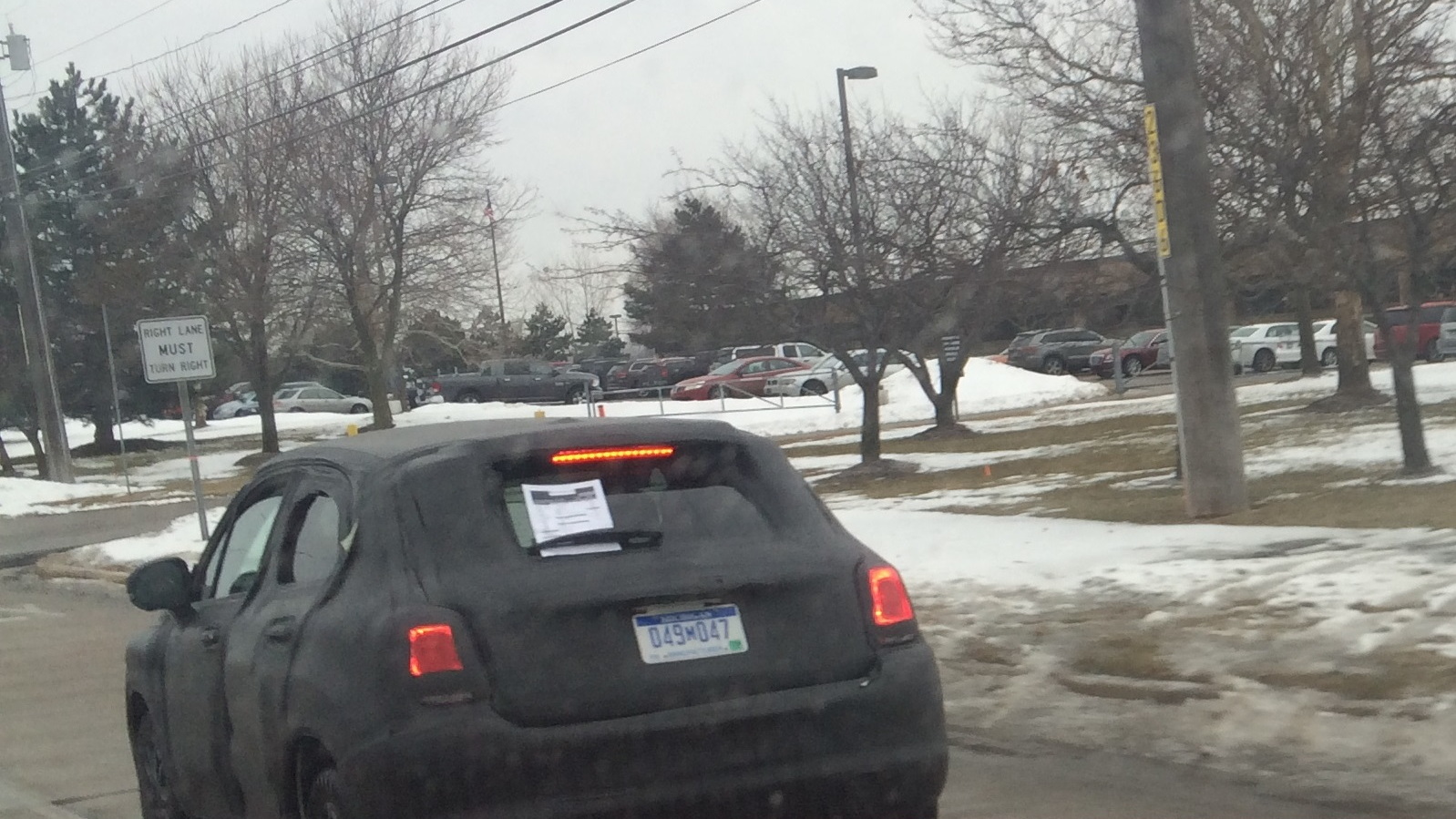 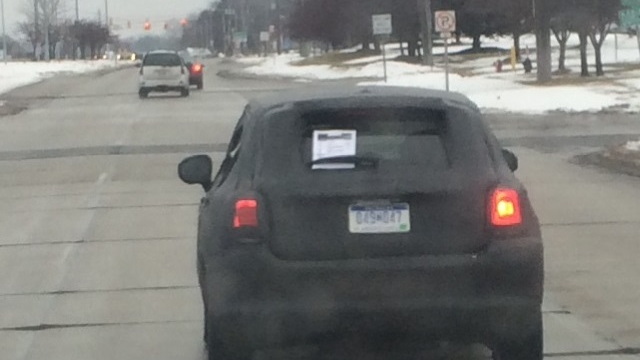 For those not familiar with the term, a "compliance car" is a zero-emission vehicle built in small numbers and sold largely or exclusively in California.

Its sole purpose is to keep an automaker in compliance with the state's requirement that its six highest-selling carmakers sell or lease a certain percentage of vehicles with no tailpipe emissions at all.

Now we've received some spy photos from a reader that might--and we emphasize might--point the way toward a new compliance model.

DON'T MISS: Electric Cars: Some Are Real, Most Are Only 'Compliance Cars'--We Name Names (May 2012)

While hydrogen fuel-cell cars can also be considered compliance cars in their early years, the four or five so far for the 2012 through 2015 period have all been battery-electric conversions of existing models.

We know Chevrolet will launch its Bolt 200-mile electric car sometime in 2017, and that Toyota plans to deliver hydrogen fuel-cell vehicles, to meet their ZEV mandates.

Honda has said it will offer another battery-electric vehicle and a fuel-cell car; that leaves Fiat Chrysler and Ford to offer up their follow-on models.

A totally redesigned Fiat 500 three-door hatchback is slated for launch in a couple of years. So, will there be a battery-electric version, which would have to be engineered from scratch?

Photos sent in last week by a reader who asked to remain anonymous suggest that the next Fiat Chrysler compliance car might possibly be an electric conversion of the 2016 Fiat 500X that's just being launched this year.

They show what's clearly a 500X test mule in manufacturer camouflage. It was shot driving from the Chrysler Technical Center in Auburn Hills, Michigan, to the nearby SRT Engineering Center, where the company develops low-volume, high-performance, and specialty models.

Why a 500X would be camouflaged is a puzzle, since the vehicle was officially launched in North America at last fall's Los Angeles Auto Show.

And we noticed that the test vehicle does not appear to have a tailpipe.

Could this be an electric Fiat 500X? Maybe.

Arguing against that notion is the lack of visible warning signs about the car's electrified nature, a usual feature on prototype electric and plug-in hybrid vehicles.

Arguing for it is a growing awareness that within the next few years, mass-priced battery-electric cars with ranges of 120 to 200 miles will hit the market--leaving those with ranges of 70 to 90 miles at a huge disadvantage.

And the necessary larger battery pack to accomplish that would be more easily accommodated in a larger vehicle than the Fiat 500 minicar.

It's the same reasons Chevrolet is moving from the Spark EV minicar to underpinnings shared with the next generation of its Sonic subcompact for the upcoming Chevrolet Bolt.

And the SRT Engineering Center would be a perfect place to design, engineer, develop, and test a low-volume electric offshoot of the 500X, while work on Fiat Chrysler's far more important volume vehicles remains centered in its increasingly crowded Auburn Hills headquarters.

All in all, we think a Fiat 500Xe would actually make a lot of sense as the Fiat Chrysler Compliance Car 2.0.