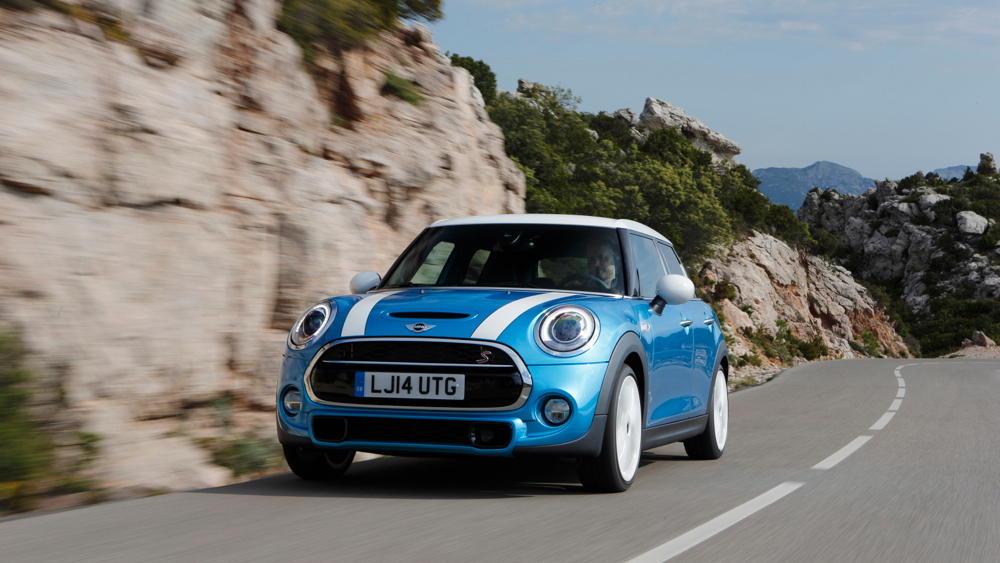 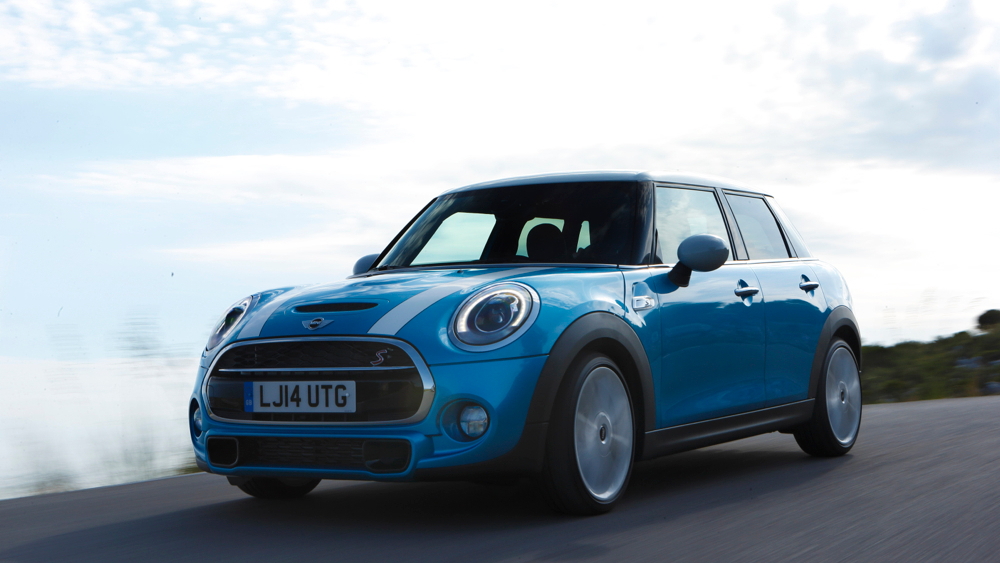 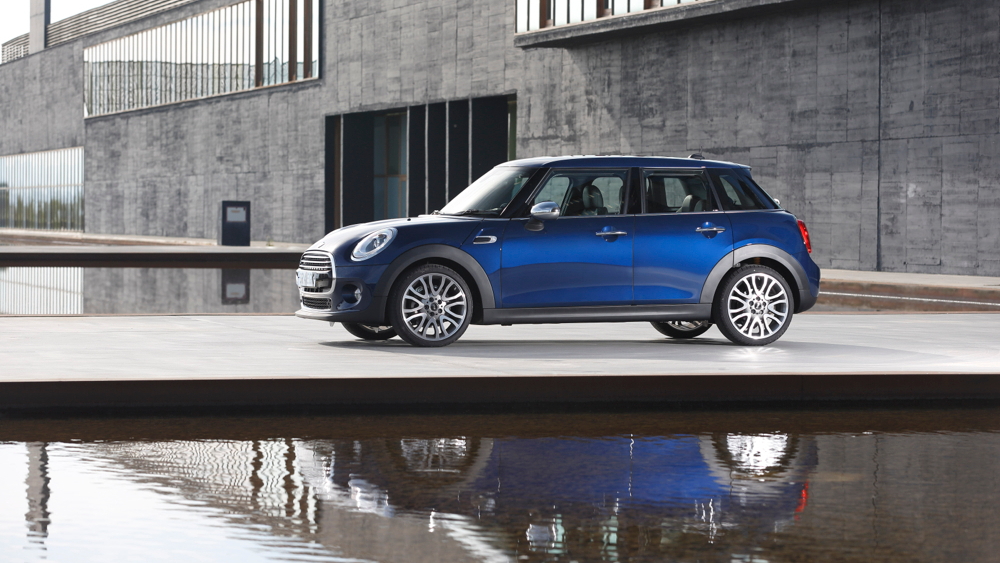 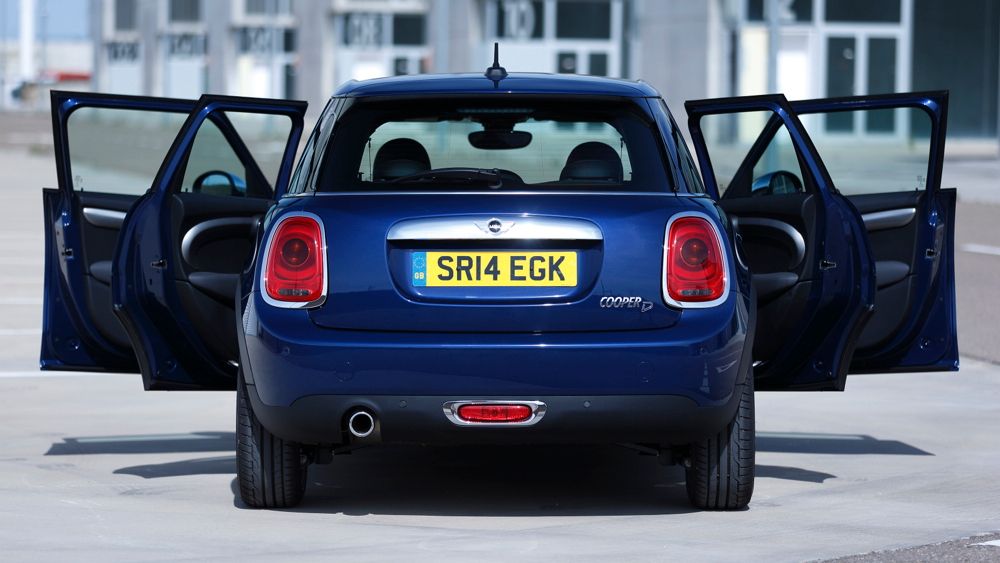 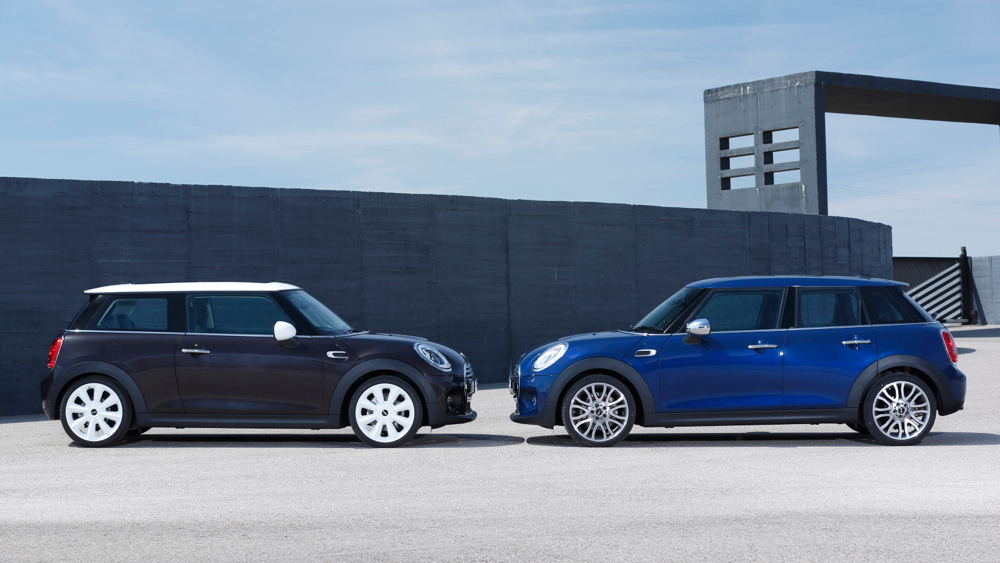 5
photos
First shown over the summer, the new MINI five-door model will make its North American debut at the 2014 Los Angeles Auto Show.

Even though it's a five-door hatchback, this model will be known in the U.S. as the MINI Hardtop 4 Door when it goes on sale early next year.

Based on the recently-redesigned MINI Cooper platform, the 4 Door is stretched 6.3 inches to accommodate that extra set of doors. Width remains the same, while height increases by just 0.4 inch.

That translates to about three inches of extra legroom for rear-seat passengers, and roughly two-thirds of an inch more headroom for all occupants. Luggage space increases by about a third.

Everything else about the MINI Hardtop 4 Door mirrors its shorter sibling, which means buyers should expect the same array of powertrains.

Full EPA fuel-economy figures won't be available until closer to the 4 Door's on-sale date, but we expect the numbers to be slightly shy of the lighter three-door model's.

While there have been rumors of a production version--and parent BMW never seems shy about adding new variants to the MINI lineup--the Superleggera Vision looks likely to remain a concept.

For more new production car and concept coverage, head over to our Los Angeles Auto Show news page for the latest photos, videos, and more.