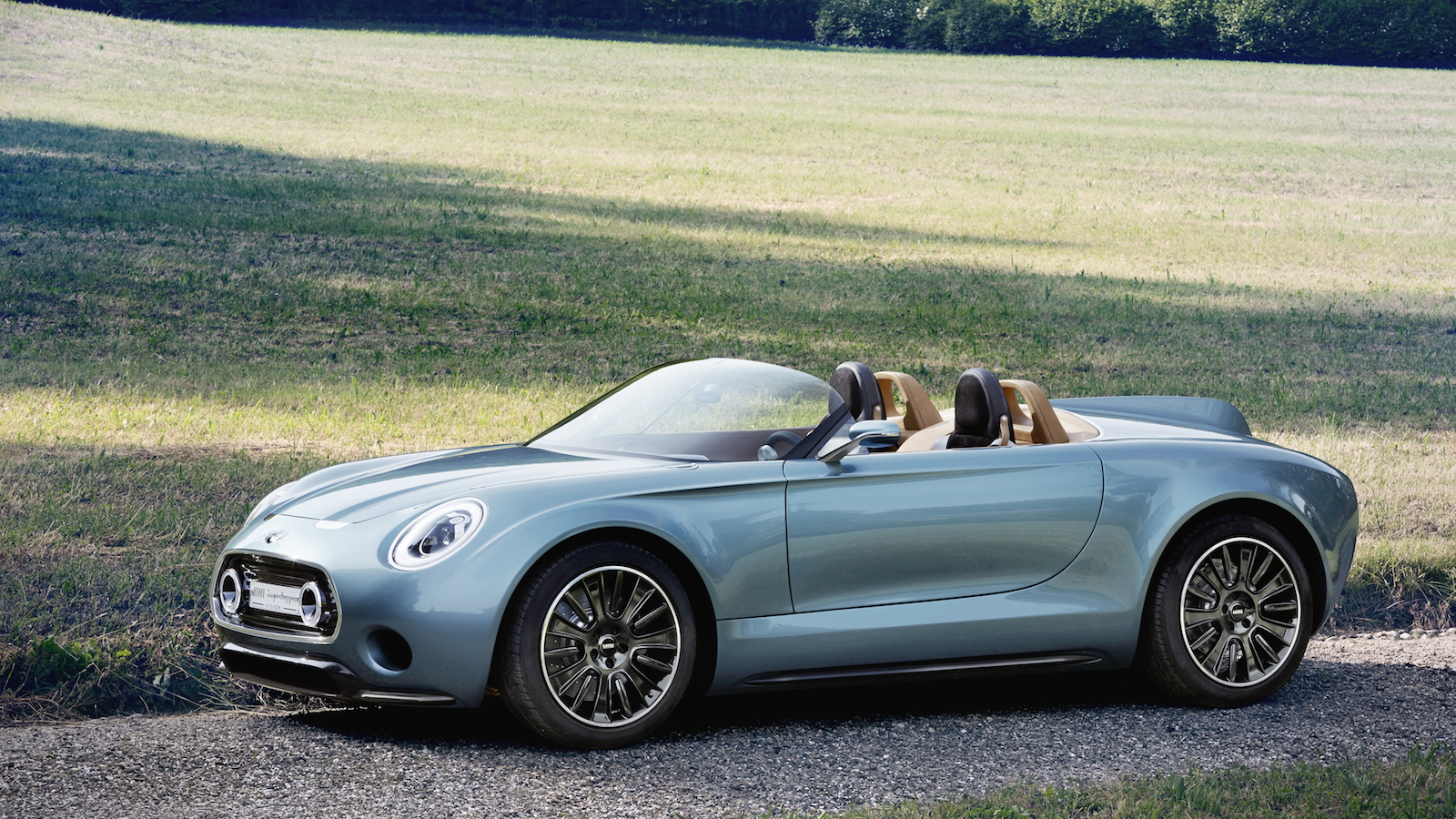 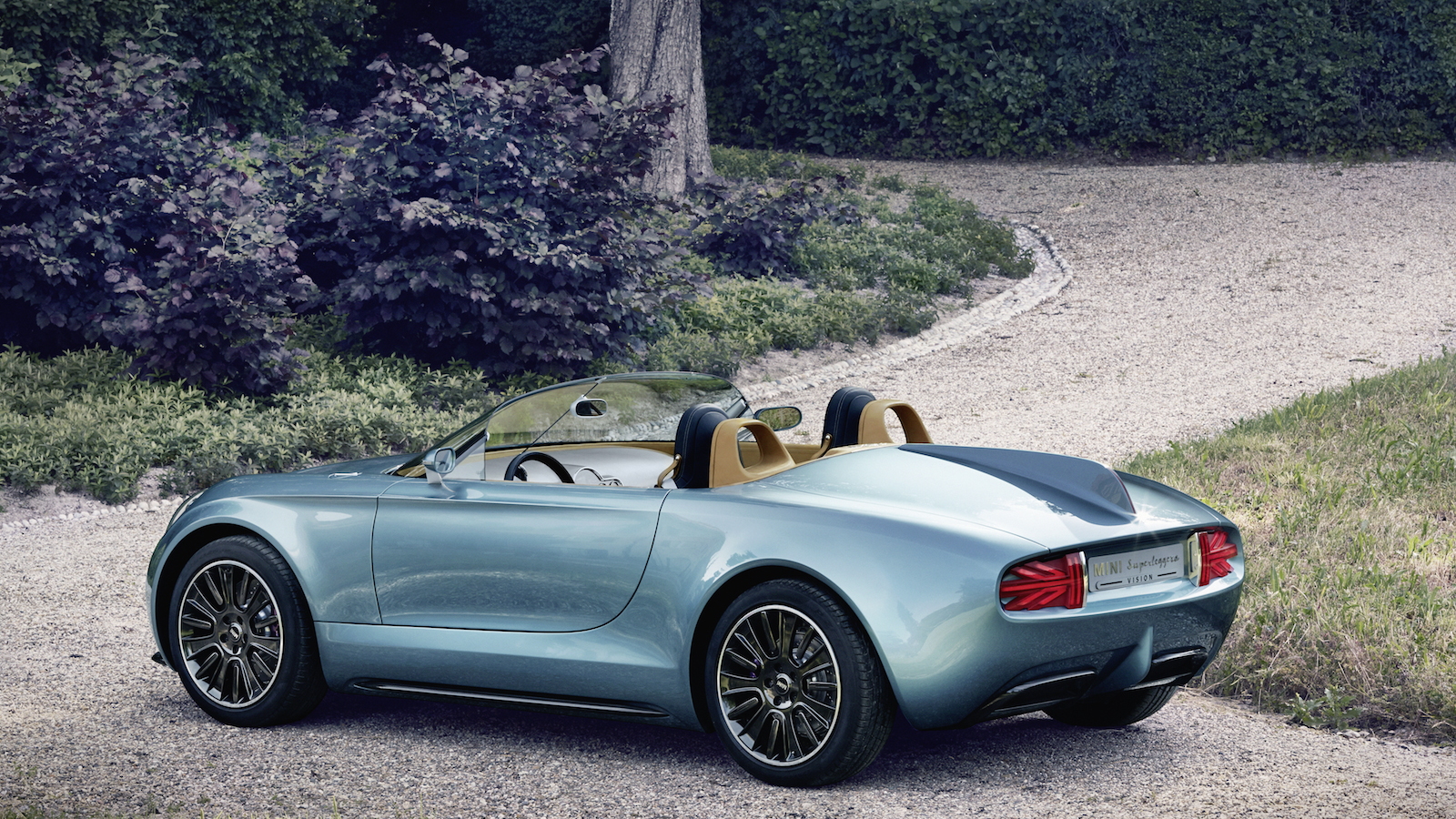 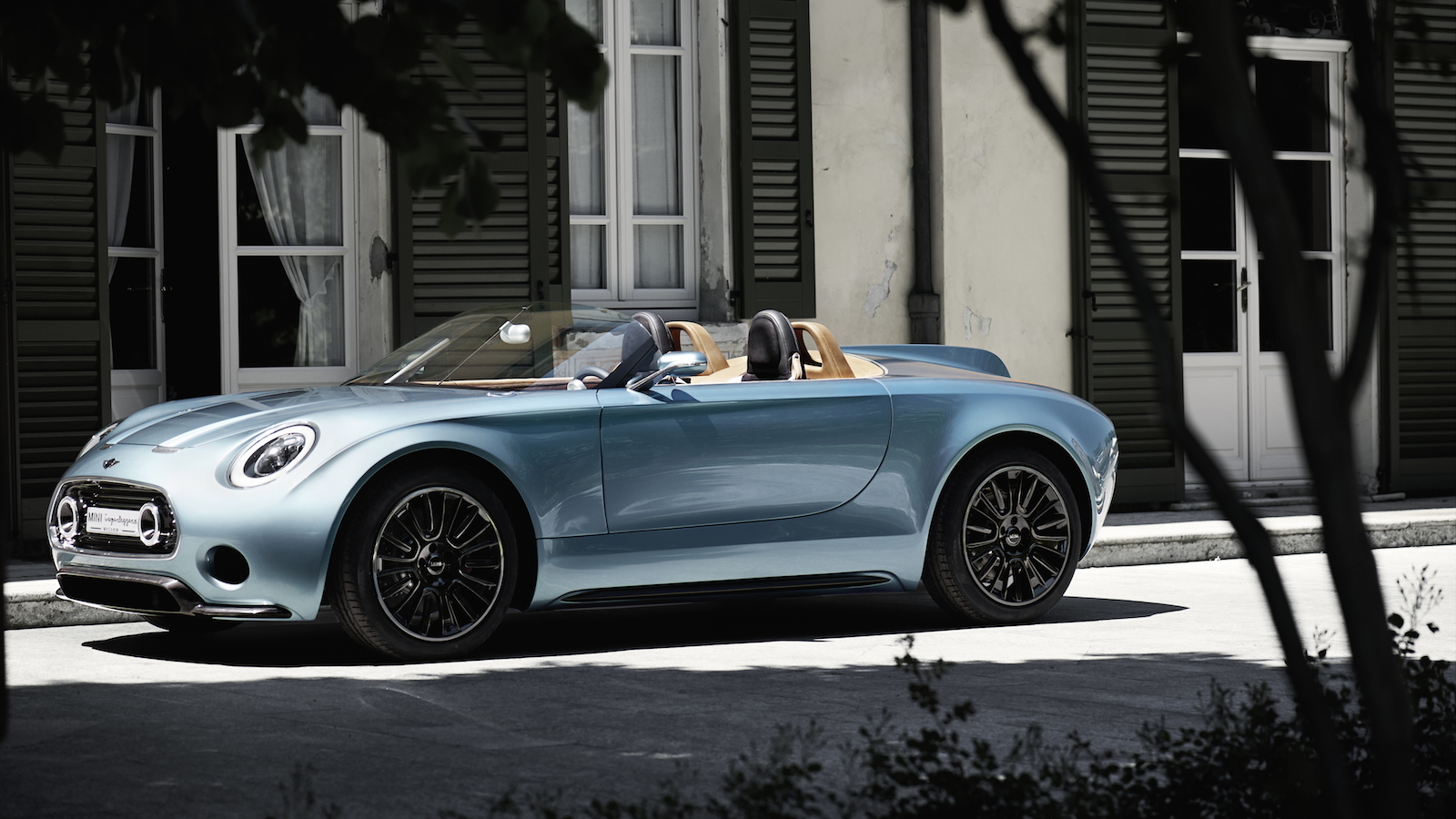 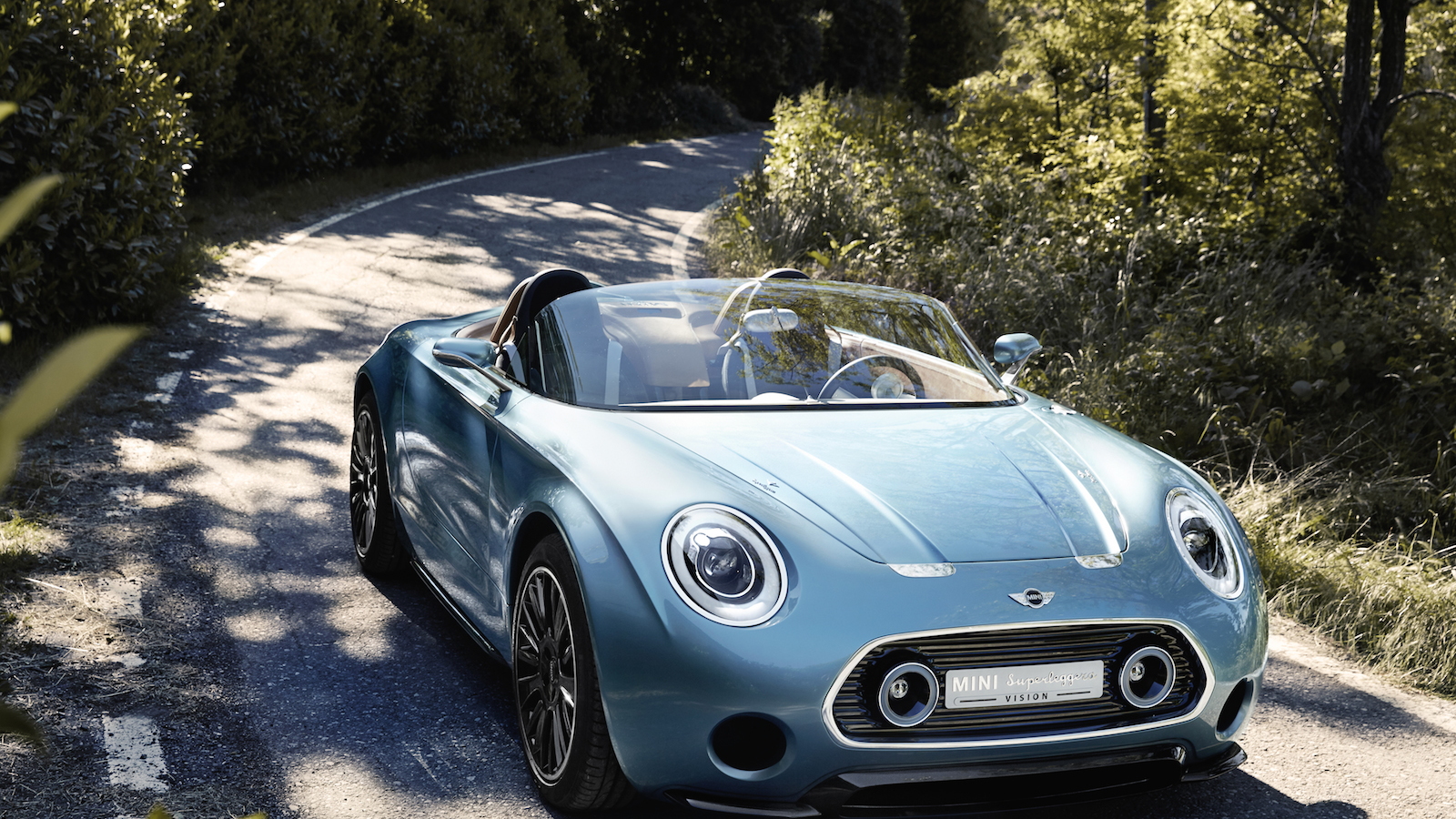 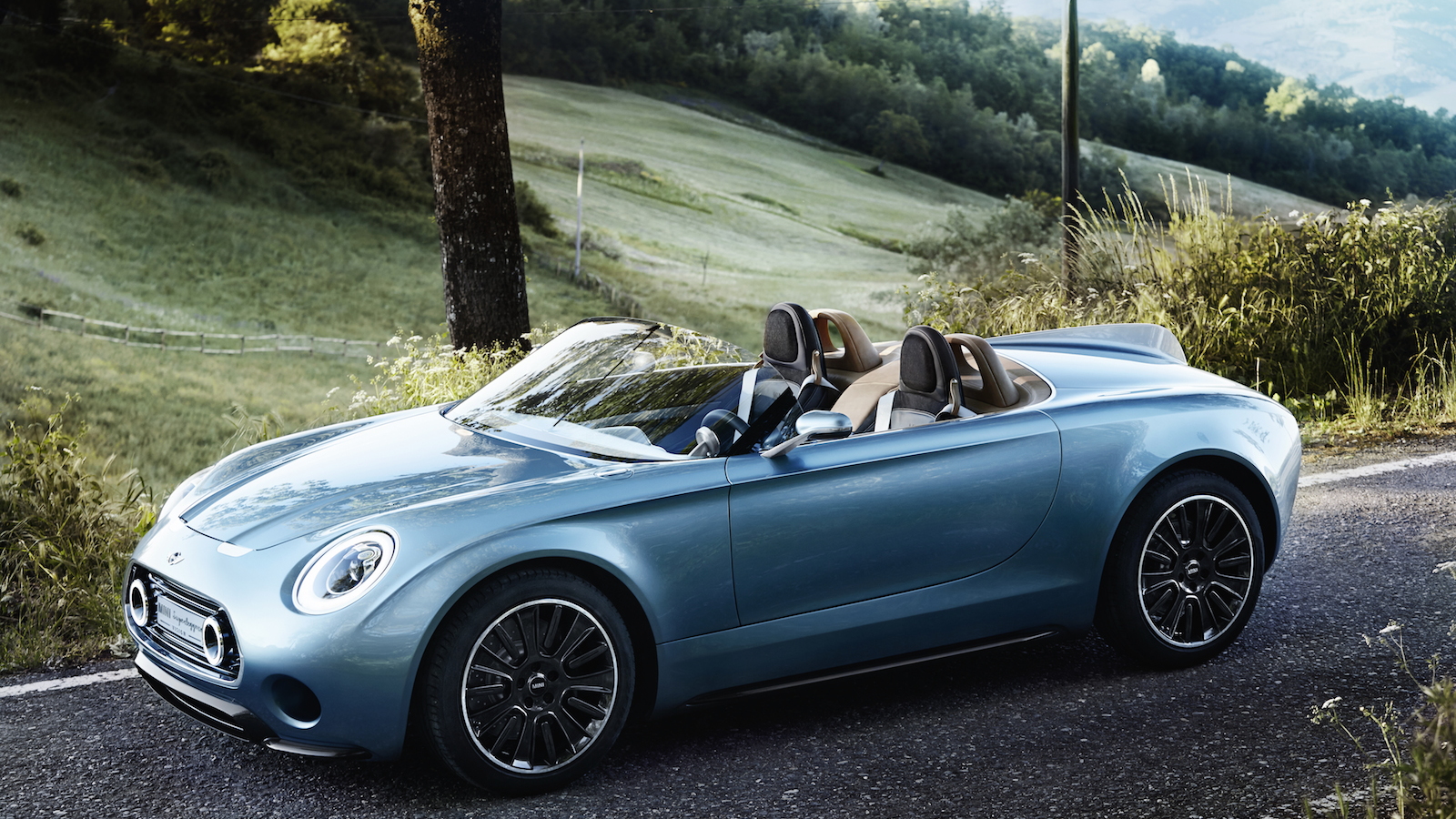 27
photos
MINI has been a huge success story for its parent company BMW. Customers all over the world have fallen for the car's retro looks and wide range of models.

But recently, it's fair to say MINIs products have been a bit... well, ugly. While retro works on a small hatchback, it's not necessarily best for a coupe. Or a crossover. Or a roadster.

Wisely, MINI's latest concept treads a less overtly retro path, and is all the better for it.

Compare the new MINI Superleggera Vision concept with the existing MINI roadster and it's clear which route MINI should have taken for its production model.

Shown at the Concorso d’Eleganza Villa d’Este 2014 and constructed by Italian coachbuilder Touring Superleggera, MINI says its roadster "elegantly perpetuates what the Classic Mini started 55 years ago: reduction to the essentials".

That means, like the original 1959 Morris Mini Minor and Austin Seven, MINI has aimed for simple design and a minimalist ethos.

The similarities stop there, though. Where the 1959 Mini accommodated four people in a compact footprint with just a centrally-mounted speedometer to keep them company, the Superleggera Vision is a sleek, two-door roadster with a coachbuilt body and a leather swathed cabin.

MINI has still seen fit to apply its signature grille and headlight designs to the concept, but both work better without the need to keep the MINI hatchback's proportions.

Instead, the Superleggera is low and sleek. Surfaces are smooth and largely unadorned--rather than covered in needles chrome trinkets and pseudo-retro stripes and other designs.

The aluminum bodywork is painted in a light metallic Como Blue--both classic and modern, according to MINI. Towards the rear, the look is even less traditional by MINI standards--a large fin runs down the center, like that of 1950s race cars. Each tail-light has a Union Jack motif built into its structure.

Inside, it's as simple as cars come - bare aluminum surfaces, tube-shaped structural elements, high quality brown leather and simple instrumentation all come together to reinforce the vintage racer vibe.

It's fair to say that MINI and Touring Superleggera's creation is unlikely to hit the roads in any volume.

Instead, it's a visual indulgence--something to show where MINI could head in the future, should it diversify beyond hatchbacks and crossovers all wearing the same, slightly goofy face.

Perhaps more importantly, it shows that small, fuel-efficient cars need not be dull, unimaginative or ungainly. If you're to entice people into driving greener, why not start with a car they'll really, really want to drive?