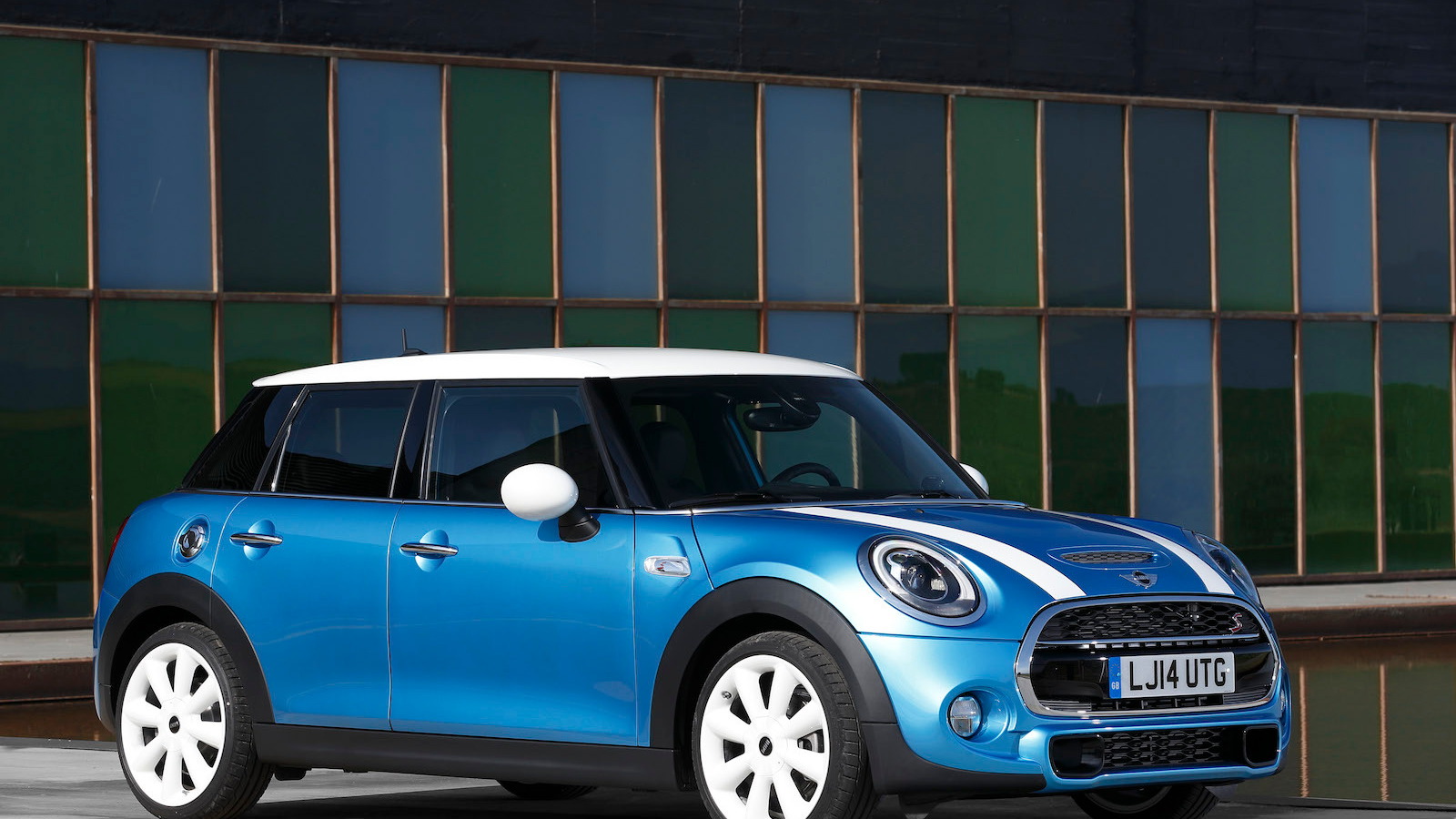 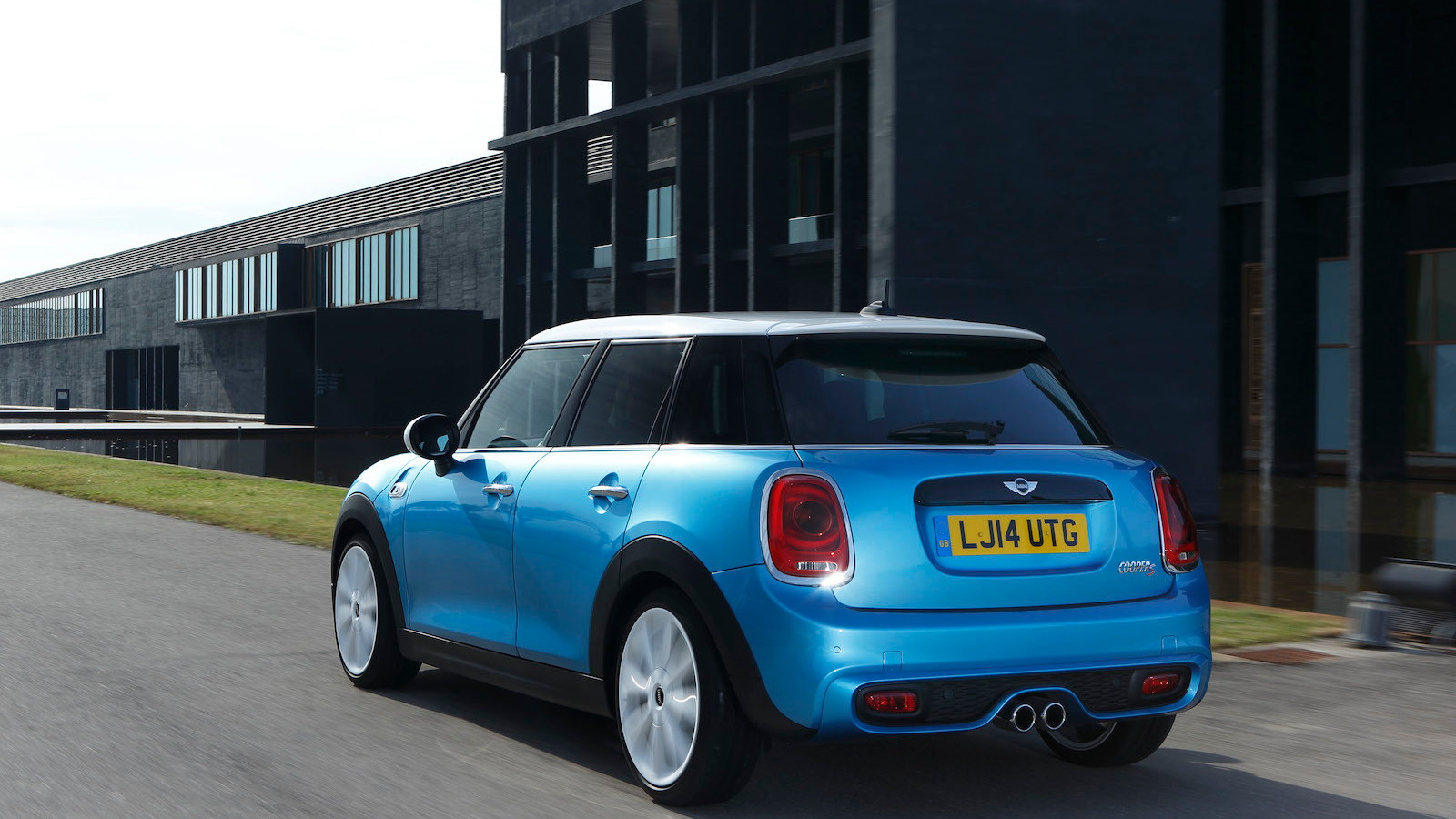 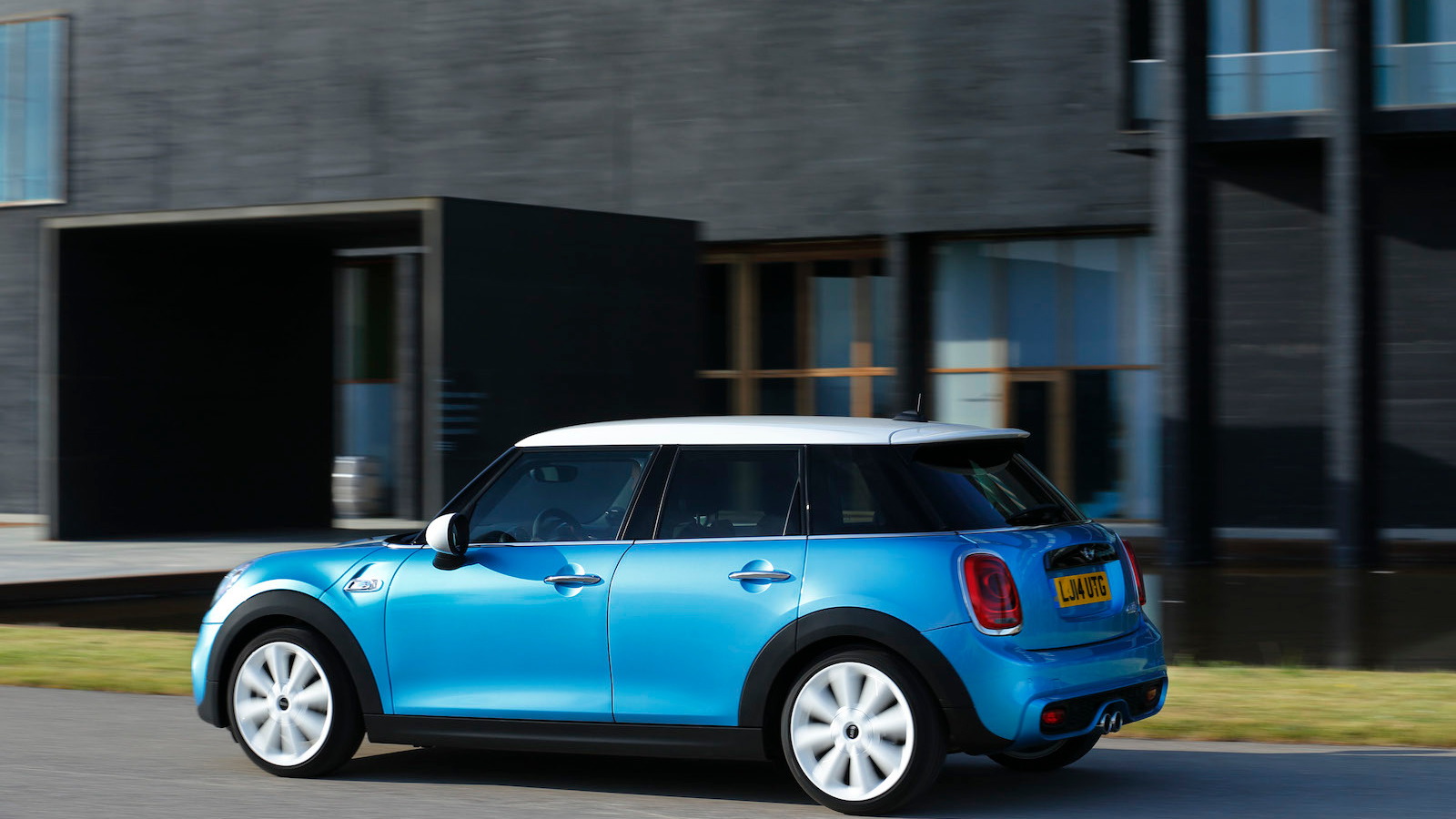 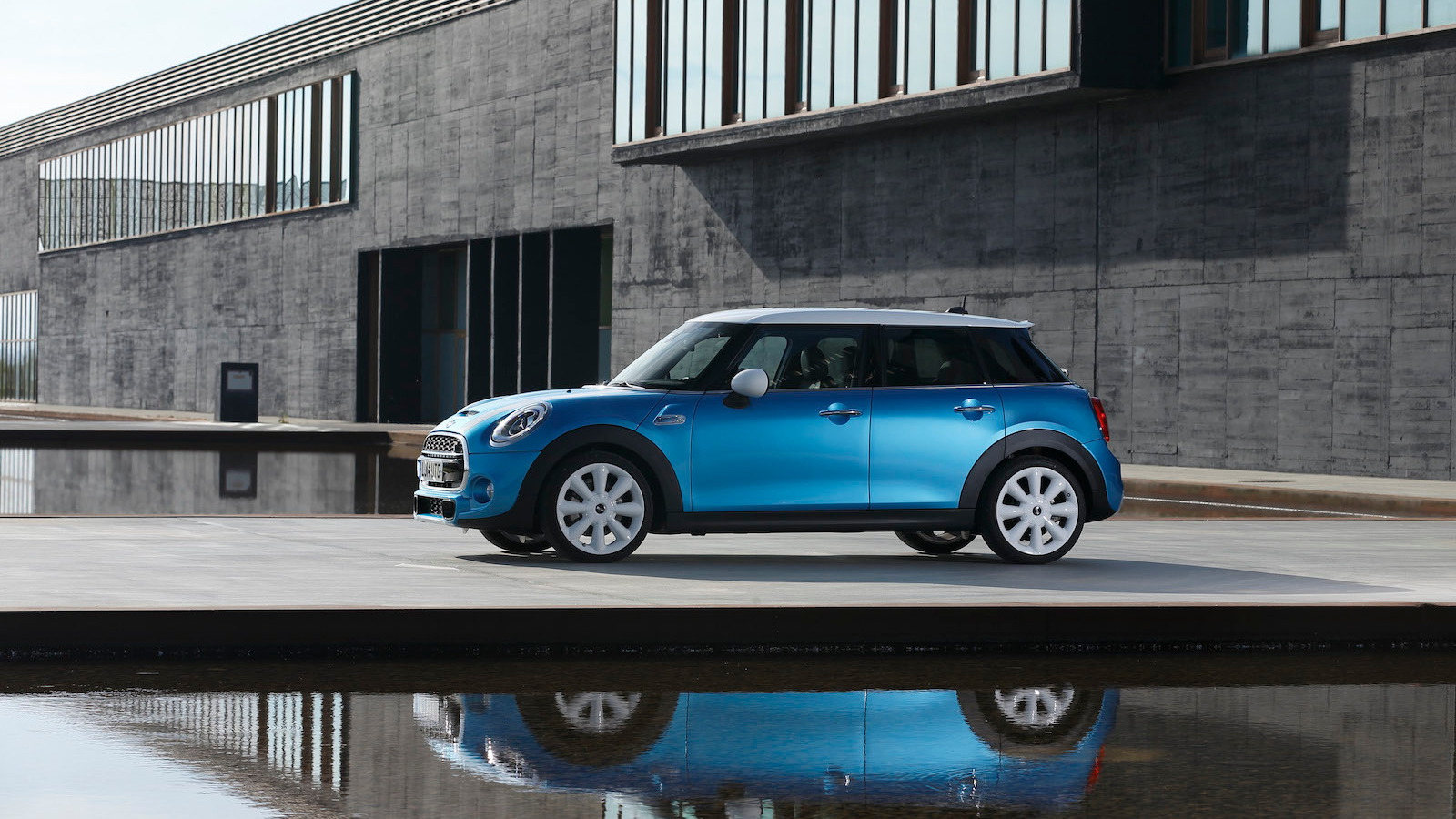 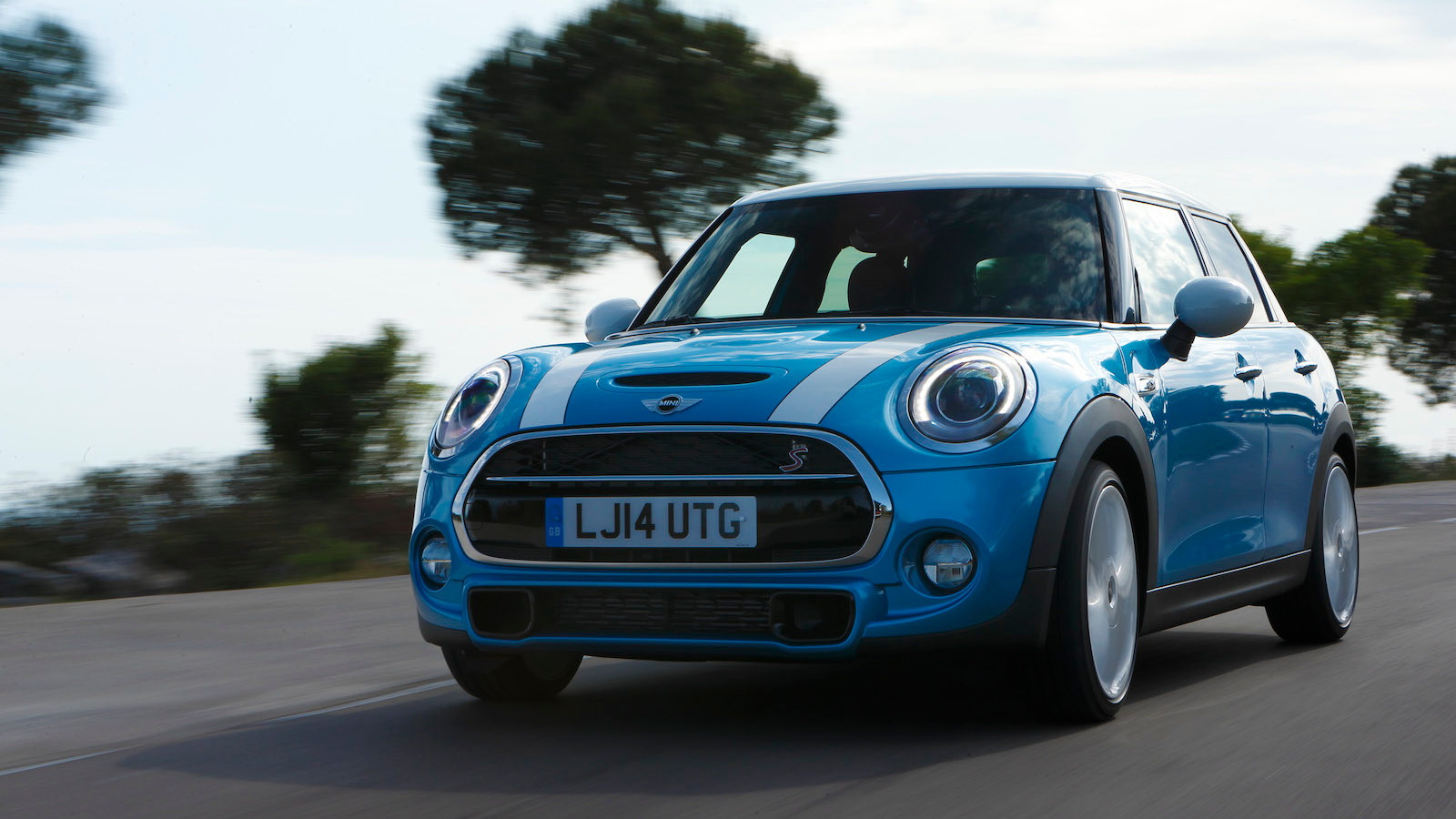 19
photos
MINIs aren't really Mini any more, but modern safety, comfort and equipment standards mean we'll never have a car quite as small as the original Mini ever again.

That, and relentless niche-filling from parent company BMW means the car must be hugely profitable--something the classic car never really was.

Latest to join the fray is the car you see here--and yes, it does have two extra doors.

The five-door MINI Cooper sits upon the platform of the latest car, and offers all its benefits, but offers your passengers a couple of extra points of entry.

Rather than crammed into a car of the same length, as they are on many a subcompact, MINI has extended the car by 6.3 inches. Its width is the same, but height increases by a visually insignificant 0.4 inches.

The extra size liberates almost three inches of extra legroom for rear-seat passengers and about two-thirds of an inch of extra headroom for everyone. Luggage space is up by around a third, a useful increase given the regular MINI's deficiency in this department.

Handling characteristics should be typical MINI--nimble and fun. As for the styling, you can judge that for yourselves--though we reckon the extra pair of doors balances out the 2014 MINI's slightly odd detailing.

Based on the 2014 MINI Cooper, its engine range will be largely the same--Cooper models get a 124-horsepower 1.5-liter turbocharged 3-cylinder unit, and Cooper S cars zip down the road with a 2.0-liter turbocharged four-cylinder, with 189 horses at its disposal.

Each is available with six-speed manual and six-speed automatic transmission options in the three-door car. The manual is most fuel-efficient on the 1.5, at 34 mpg combined (30 mpg city, 42 mpg highway).

On the Cooper S, it's the auto that uses the least fuel, with 31 mpg combined, 27 mpg city and 38 mpg highway ratings.

We'd expect the five-door car to be a little shy of the smaller, lighter three-door's numbers, but full EPA figures, along with other information, should be revealed closer to the car's on-sale date later this year.