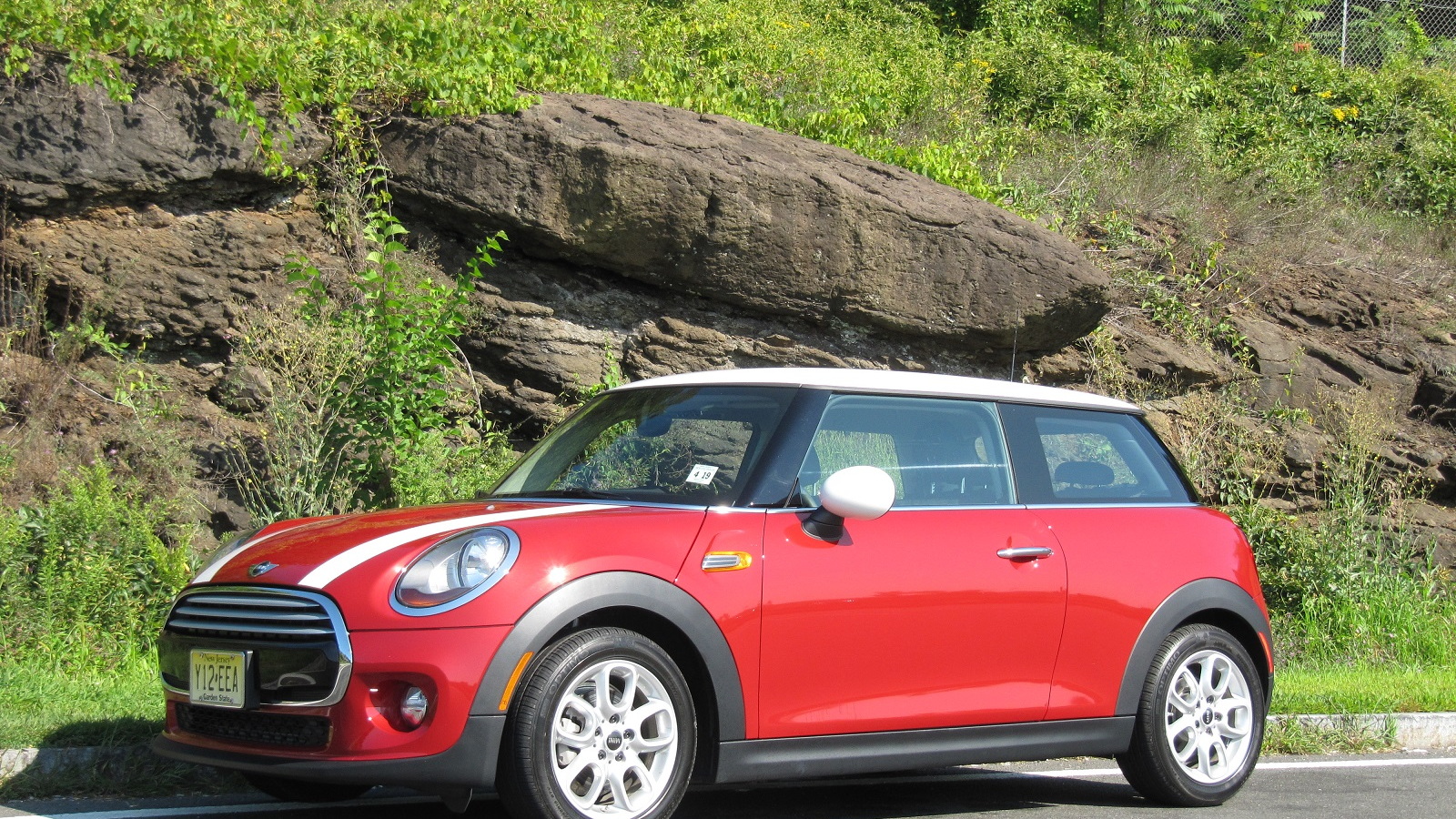 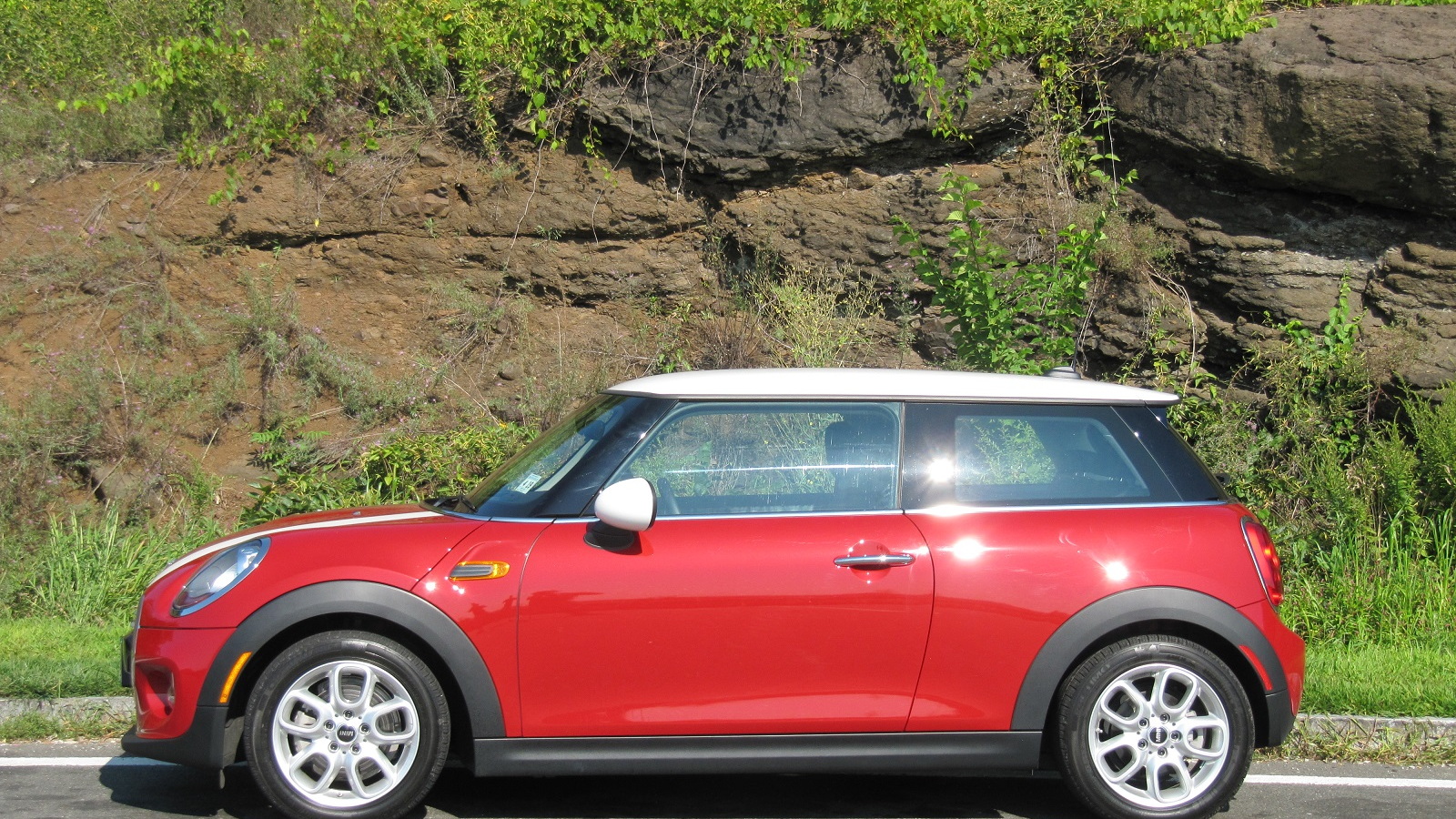 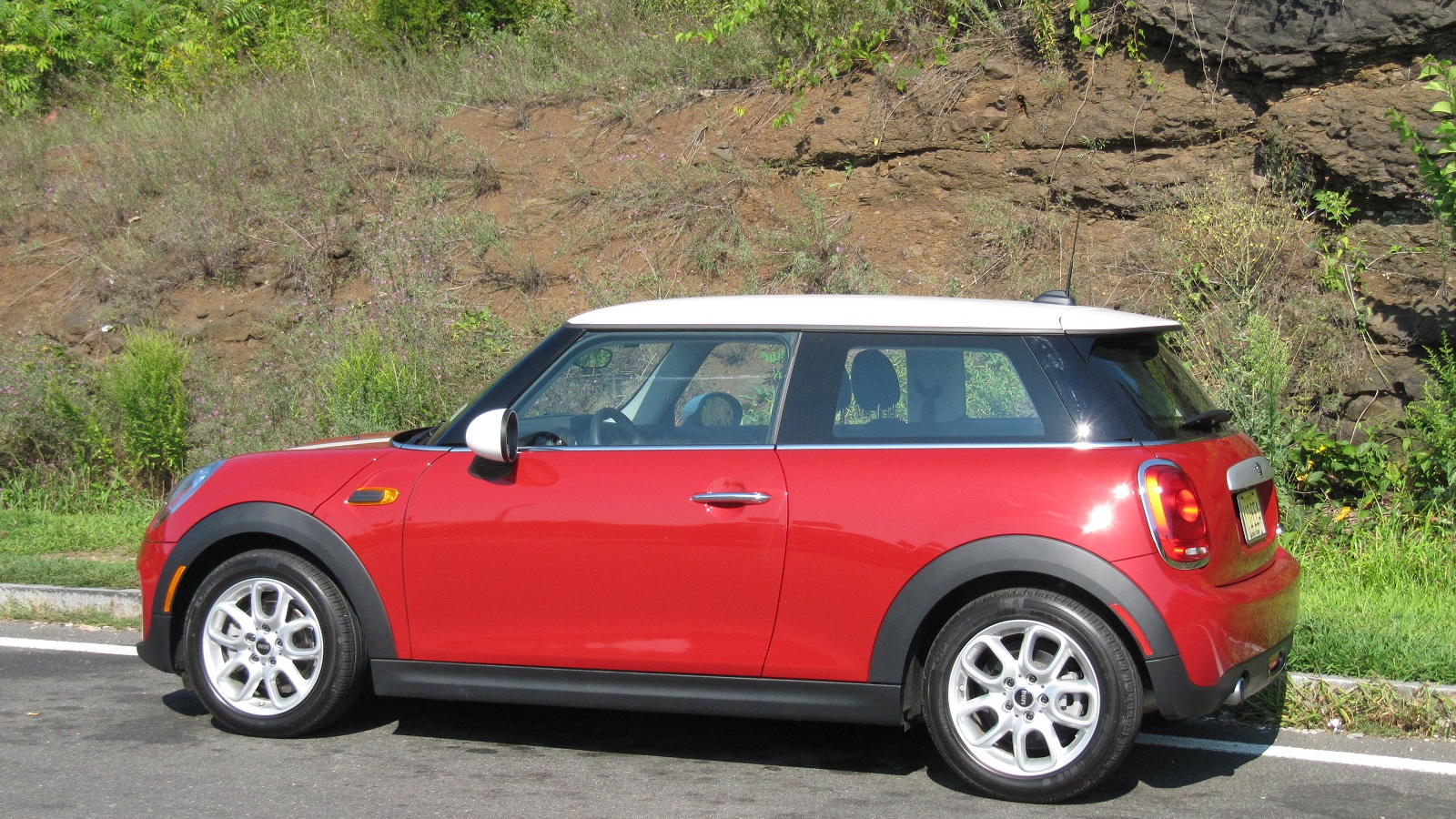 The 2014 MINI Cooper hardtop is the first entire, top-to-bottom redesign of the iconic British minicar.

In its base form, with a new 1.5-liter turbocharged three-cylinder engine and a six-speed manual gearbox, it runs a bit more than $20,000 and is rated at 34 mpg combined.

But it's longer, wider, and taller. It has more passenger and cargo room, and a host of new features.

We had two questions: First, are the essential MINI values of fun, nippy driving still preserved in the most maximal MINI three-door yet?

And what kind of fuel economy did the base car actually deliver?

Over an extended multi-day road test that covered 615 miles in three Northeastern states, we averaged a remarkable 40.4 miles per gallon, per the MINI's trip computer.

Our route was heavy on highway travel this time, and our car was admittedly rated at 30 mpg city, 42 mpg highway--so our 40-mpg result is pretty much on the money.

As for the first question, the answer is a definitive yes: The latest 2014 MINI hardtop remains fun to drive.

It keeps most of its rollerskate roadholding, and turns out to be far more comfortable and pleasant for long journeys than its predecessors.

We'd driven the new BMW turbocharged 1.5-liter three more than a year ago, in prototype form, and liked it.

The engine burble is distinctive, and we prefer it to the normal note of a four. Ratings are 134 horsepower and 162 lb-ft of torque.

Power is good as long as the driver is willing to shift, but the turbo is tuned to deliver power at lower engine speeds, so it's tractable around town.

There's not a lot of power below 2000 rpm; above that, the engine moves from a deep growl to more of a pleasant howl. But you don't have to rev it to 5000 rpm to make it move.

Visually, the new generation is every inch a MINI, with its oval lights, vertical rear, white roof, and optional racing stripes. It gets a surprising number of looks on the road, too.

Inside, the dash materials are high-quality, with firm soft-touch surfaces. We missed a central elbow rest, though.

The red-and-black color scheme helps to highlight the busy three-level dashboard, but the ergonomics are hugely improved over previous generations.

Three big ventilation knobs and a red paddle switch to turn the engine on all make intuitive sense--hardly the case in earlier MINIs, with their scattershot toss-all-the-controls-toward-the-dash layouts. The controls proved logical, well placed, and only a bit quirky

A few random notes and driving impressions, after spending many hours behind the wheel: