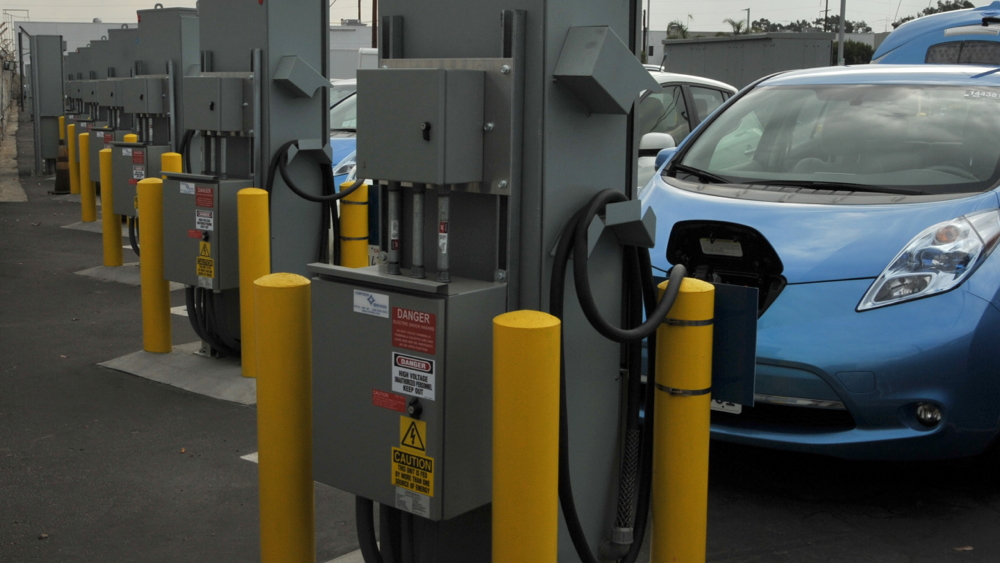 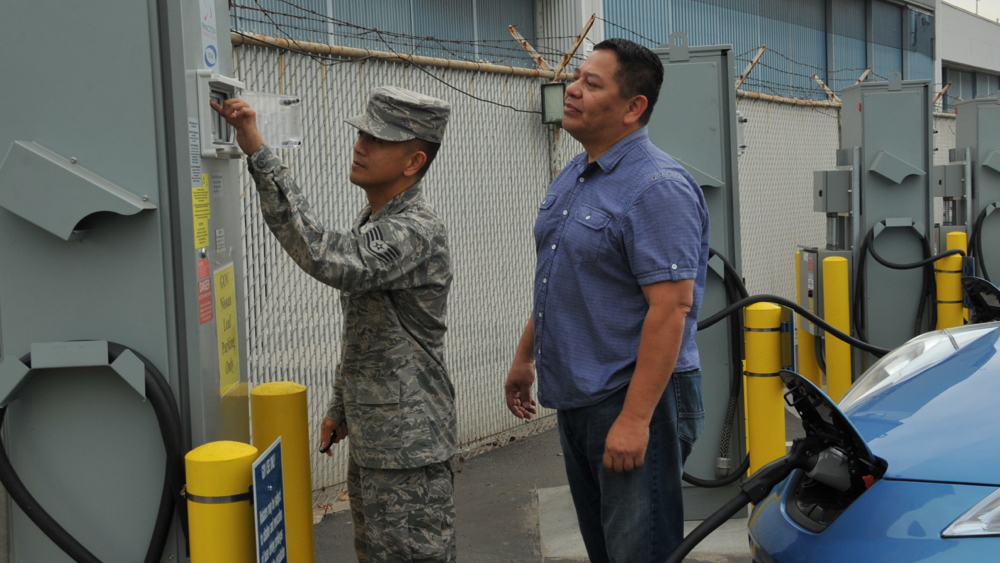 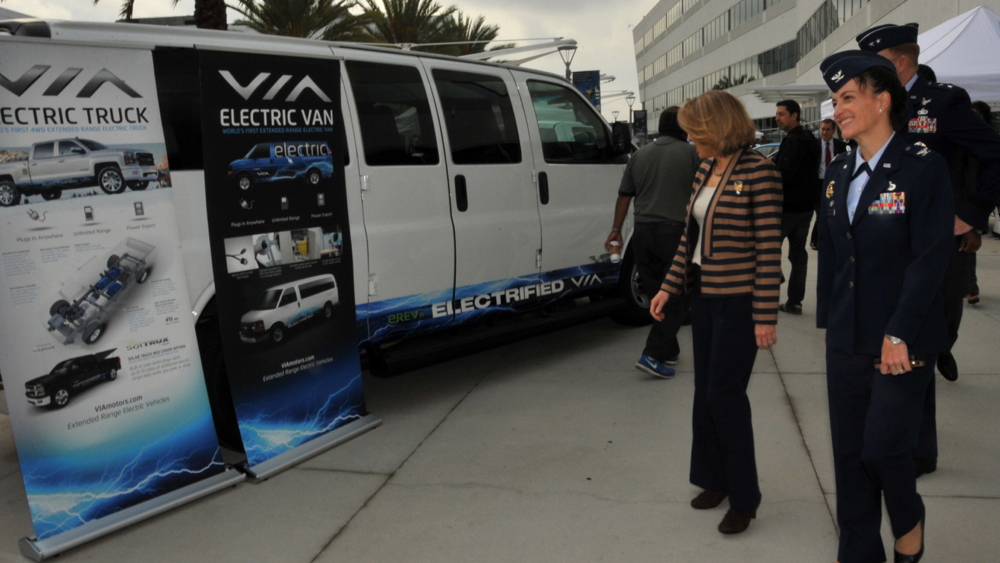 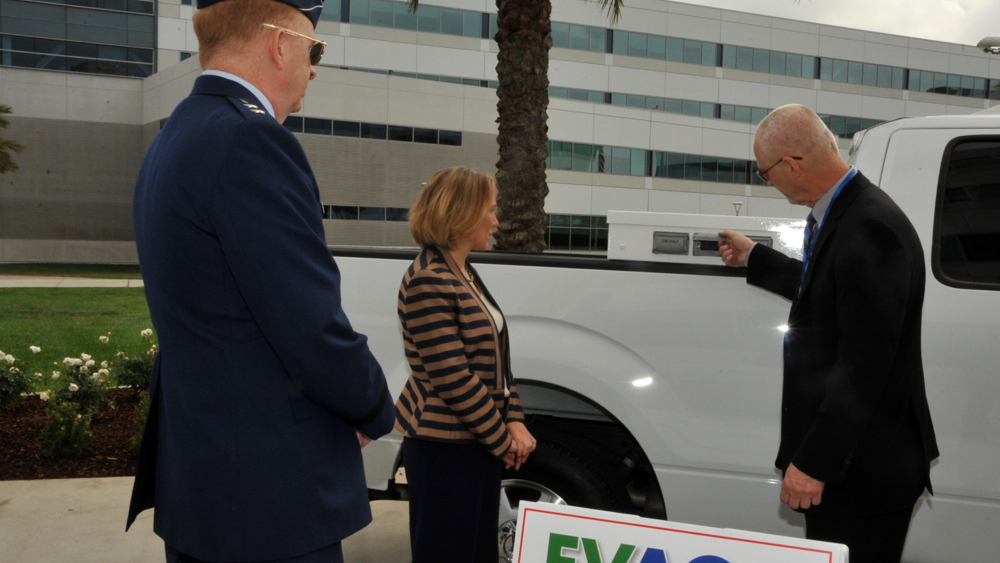 4
photos
Using large fleets of electric cars to store energy and feed it back into the grid when needed has become a hot topic among researchers.

While the idea is still many years away from being practical on a broad scale, several parties have expressed interest in "vehicle-to-grid" (V2G) technology--including the U.S. Air Force.

The Air Force recently unveiled a fleet of 42 plug-in electric cars that will be used in a demonstration program at Los Angeles Air Force Base.

Each vehicle has been modified to discharge power back into the gird, and a series of specialized charging stations have been installed at the base where they'll be used.

The fleet is expected to provide up to 700 kilowatts of energy to the grid, which can be used to balance the overall load by absorbing excess power, then putting it back into the grid during times of high demand.

This capability is what makes V2G attractive. Utilities get a potential way to relieve stress on their infrastructure, while electric-car owners get a potential source of income--from storing storing excess power.

A University of Delaware pilot program consisting of 13 plug-in cars has been widely promoted as generating up to $110 per car per month in storage and grid-balancing revenue.

However, it will still be some time before V2G is implemented on a large scale.

Cars would first have to be equipped with two-way onboard chargers. Given how little is known about the effect of these kinds of charging cycles on battery life, carmakers seem unlikely to add them in the near future.

State and local regulators would also have to explicitly legalize this alternative form of energy storage for public use.

Despite these hurdles, V2G research looks set to continue at a steady pace.

The Los Angeles demonstration program is part of a $30 million project to test the technology at select military bases around the country.

The Air Force plans to expand the program to Joint Base Andrews in Maryland and Joint Base McGuire-Dix-Lakehurst in New Jersey, and will investigate other avenues--such as employing used batteries for on-base energy storage.