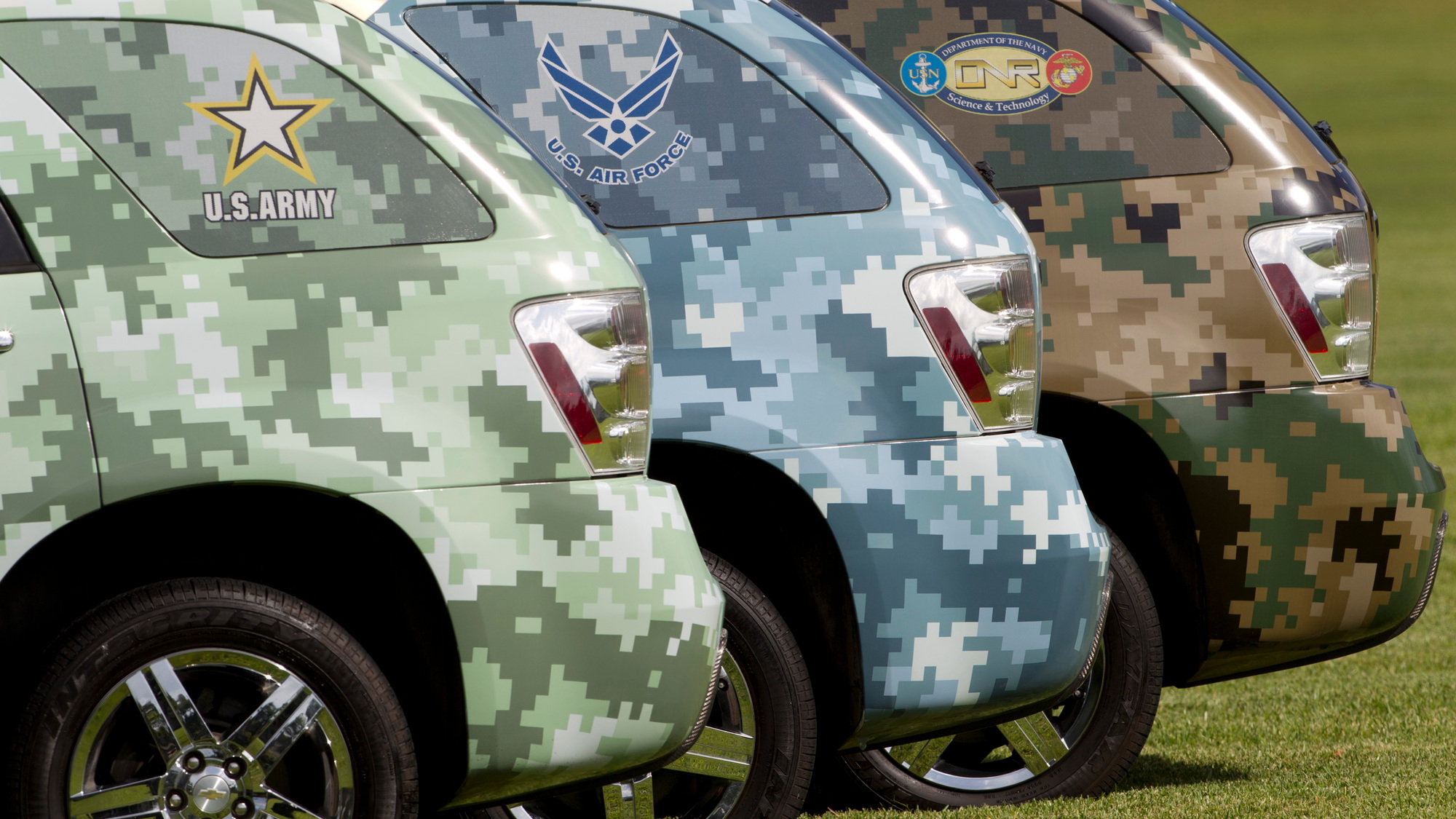 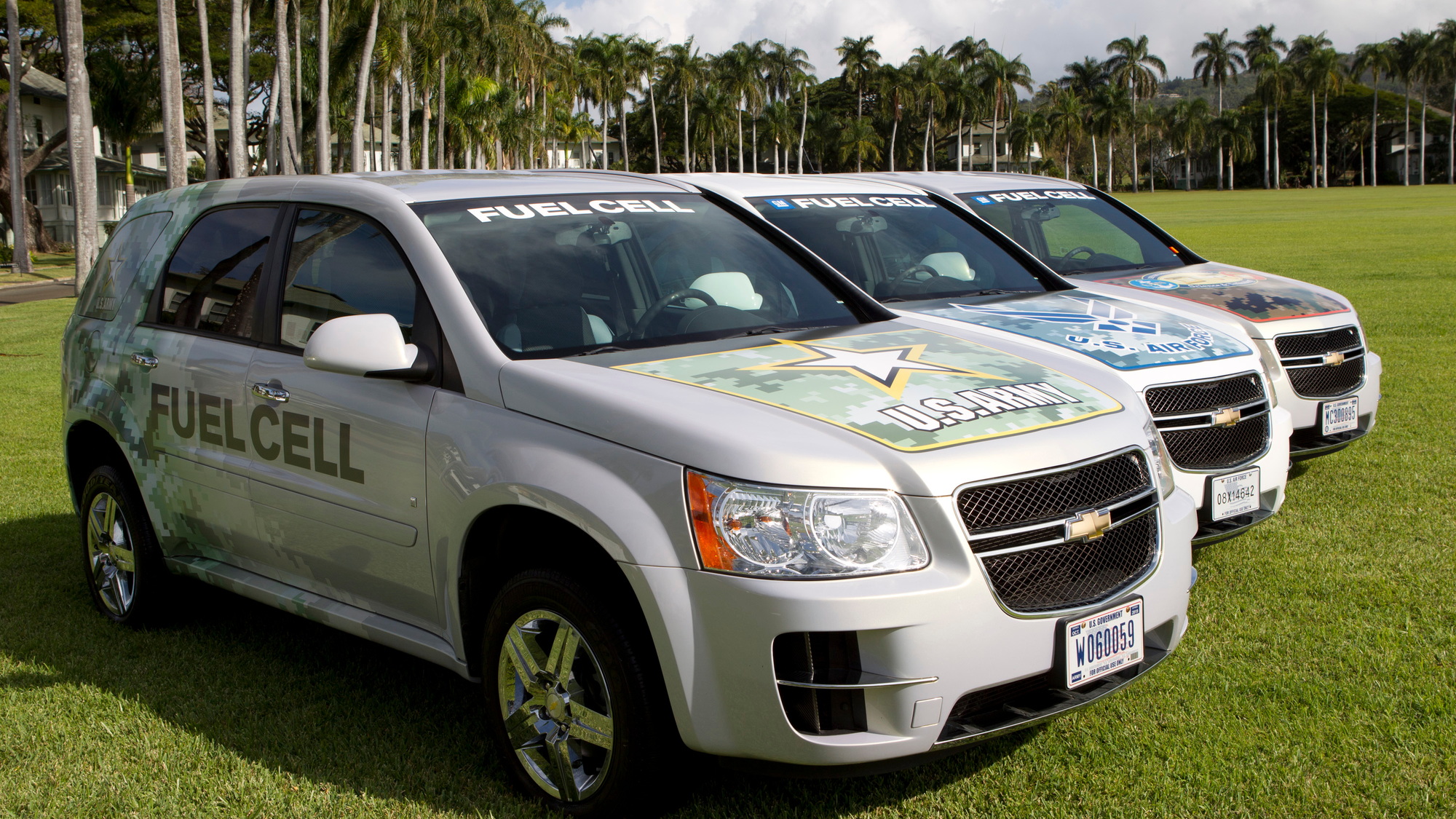 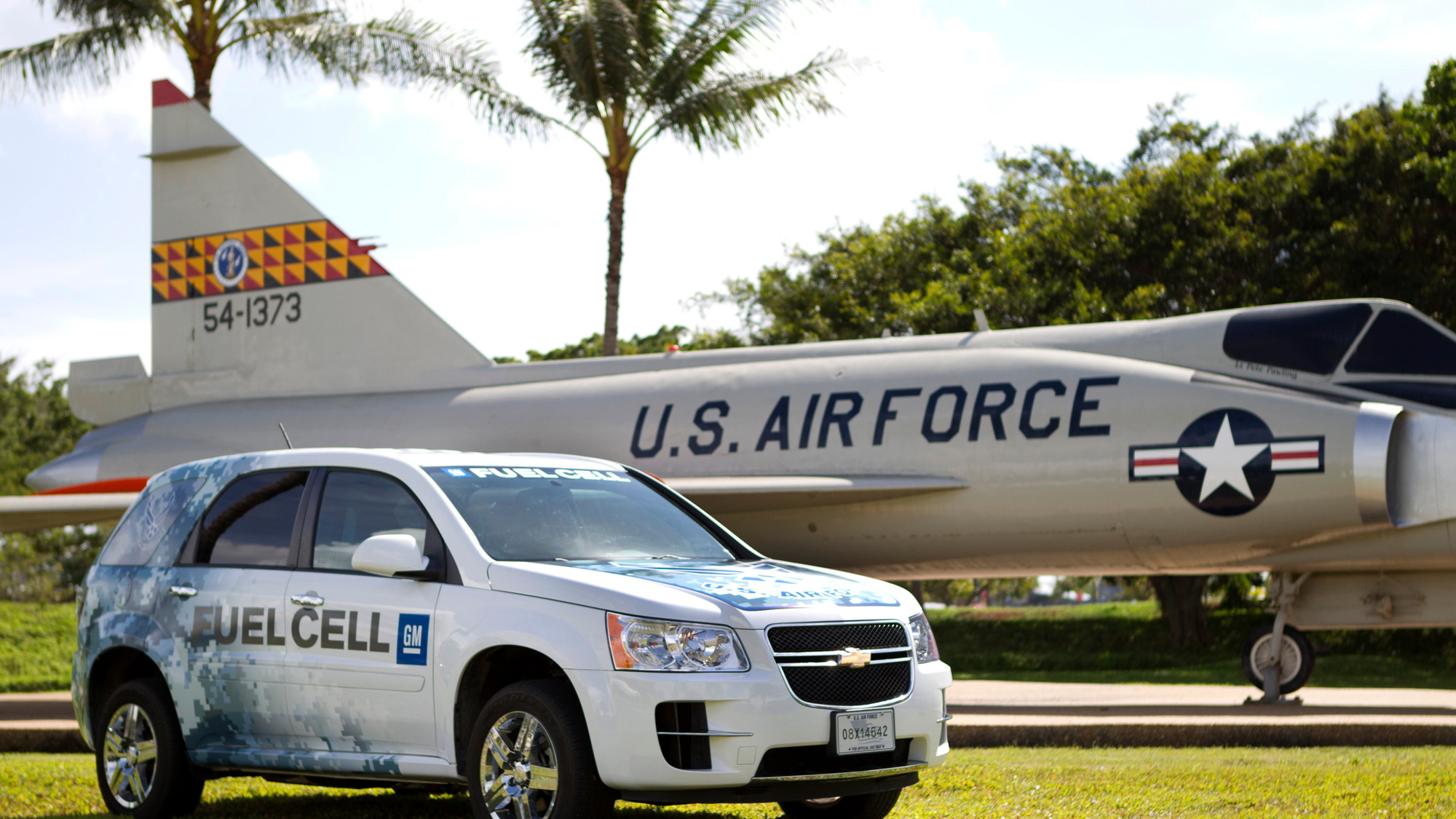 A surprising number of technological innovations have been developed through the military, and subsequently found their way into daily use - microwaves, cell phone technology, the internet and more, all have their roots in military systems.

Sometimes, the civilian world can give something back - like the fleet of 16 General Motors hydrogen fuel cell vehicles being used by the U.S. Army in Hawaii.

The Army is evaluating the now-camouflaged fuel cell SUVs in real-world use, to determine whether the technology has wider use in the military.

The hydrogen used in the vehicles is captured through renewable methods, and each vehicle goes around 200 miles on a fill. It takes five minutes to replenish the hydrogen.

Hawaii was chosen for its natural predisposition to alternative fuel cars - the distances travelled on islands tend to be lower than on the mainland, it's easier to set up refuelling or recharging infrastructure, and renewable energy sources are more suited to the smaller population.

Although the military wasn't responsible for fuel cell technology, could the Army, Navy and Air Force be the ones to further its development?