The Honda FCV Concept offers more hints as to what the five-passenger mid-size sedan will look like when it appears on Japanese roads in early 2016, powered only by hydrogen.

In its press release, Honda promised to make an announcement at this year's Los Angeles show about its commitment to assist in expanding California's nascent network of hydrogen fueling stations.

That news will likely come this Wednesday, the first of two media days before the LA Auto Show opens to the public.

Toyota announced earlier this evening that it will help to fund a network of 16 fueling stations in five Northeastern states: New York, New Jersey, Massachusetts, Connecticut, and Rhode Island. 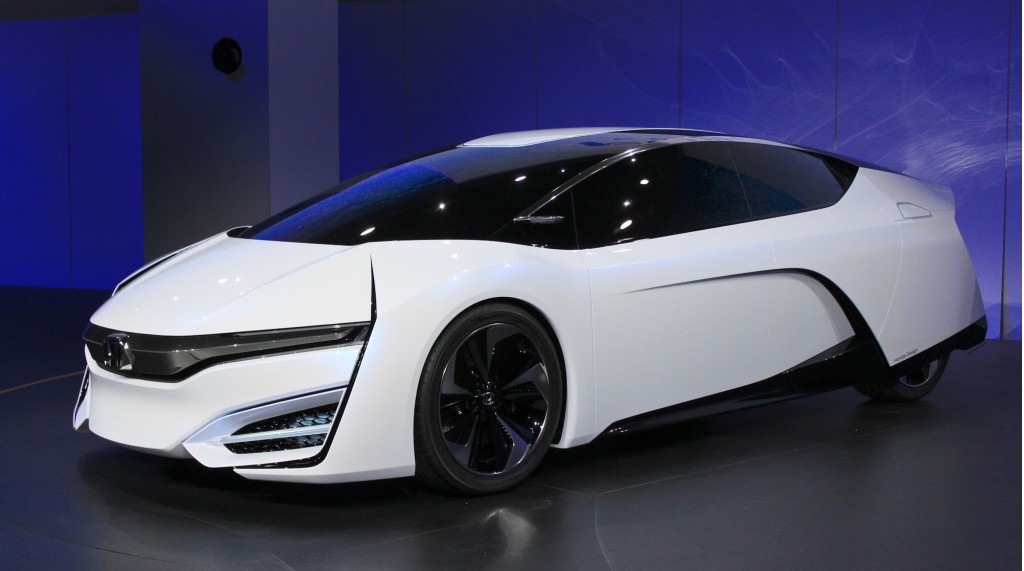 The FCV Concept is an evolution of themes first shown in the radical FCEV Concept Honda unveiled a year ago at the 2013 Los Angeles Auto Show.

The styling of the new FCV Concept continues the low, wide sedan look of its predecessor, but adds more practical features--like wheel openings--that were missing from the previous design concept.

The interior follows the company's theme of "harmony between man and machine," Honda says, and offers more interior space than the FCX Clarity.

That's due to a fuel-cell stack that's one-third smaller, with a power density 60 percent higher, than the Clarity. Peak power output of the stack is now more than 100 kilowatts (134 horsepower). 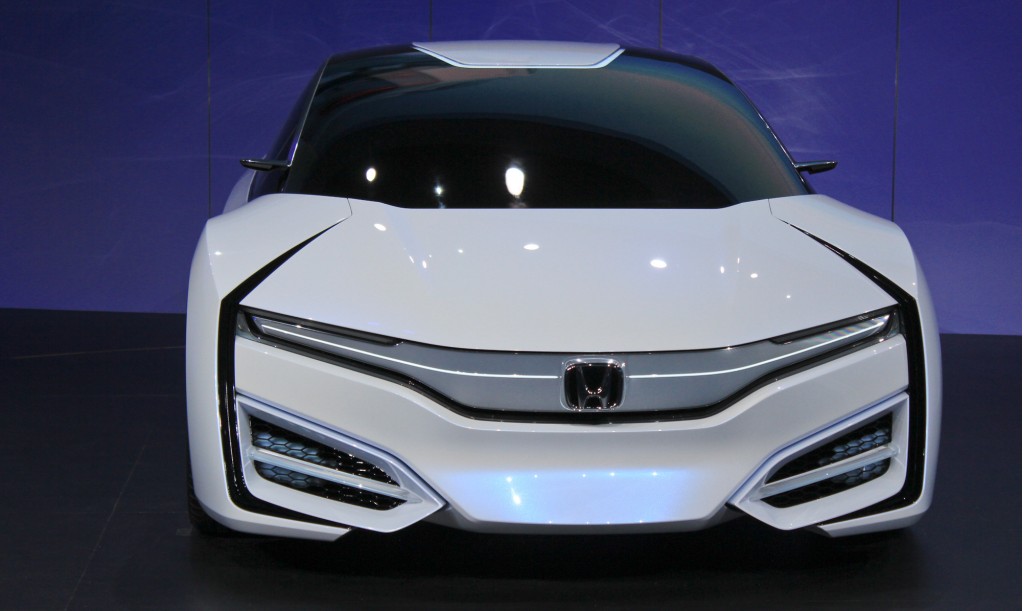 Honda says the target range is more than 300 miles, with complete refueling taking just 3 to 5 minutes at stations that can deliver hydrogen at 10,000 psi (70 MegaPascals or MPa).

The entire powertrain of the FCV fits under the hood of the concept car, which not only gives more cabin space but also lets the fuel-cell package be used in a variety of vehicle designs.

The 2009 Honda FCX Clarity delivered about 240 miles of range, and was the world's first hydrogen fuel-cell car built on a dedicated platform. More than 100 were built and leased during the program's six-year life. 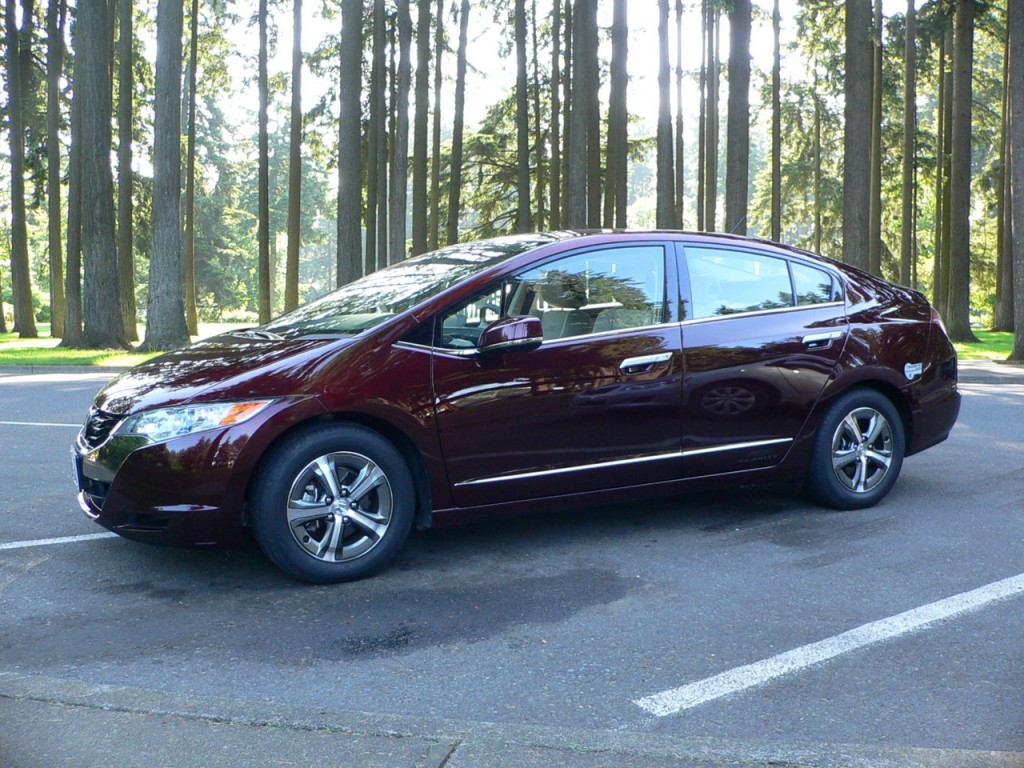 But the biggest of the three Detroit makers cut back its hydrogen research and development efforts considerably in the aftermath of its 2009 bankruptcy and restructuring.

Honda says the production version of its hydrogen fuel-cell sedan, which has not yet been given a model name, will go on sale in Japan by March 2016.

Deliveries in the U.S. and Europe will follow, although the company didn't say exactly when.