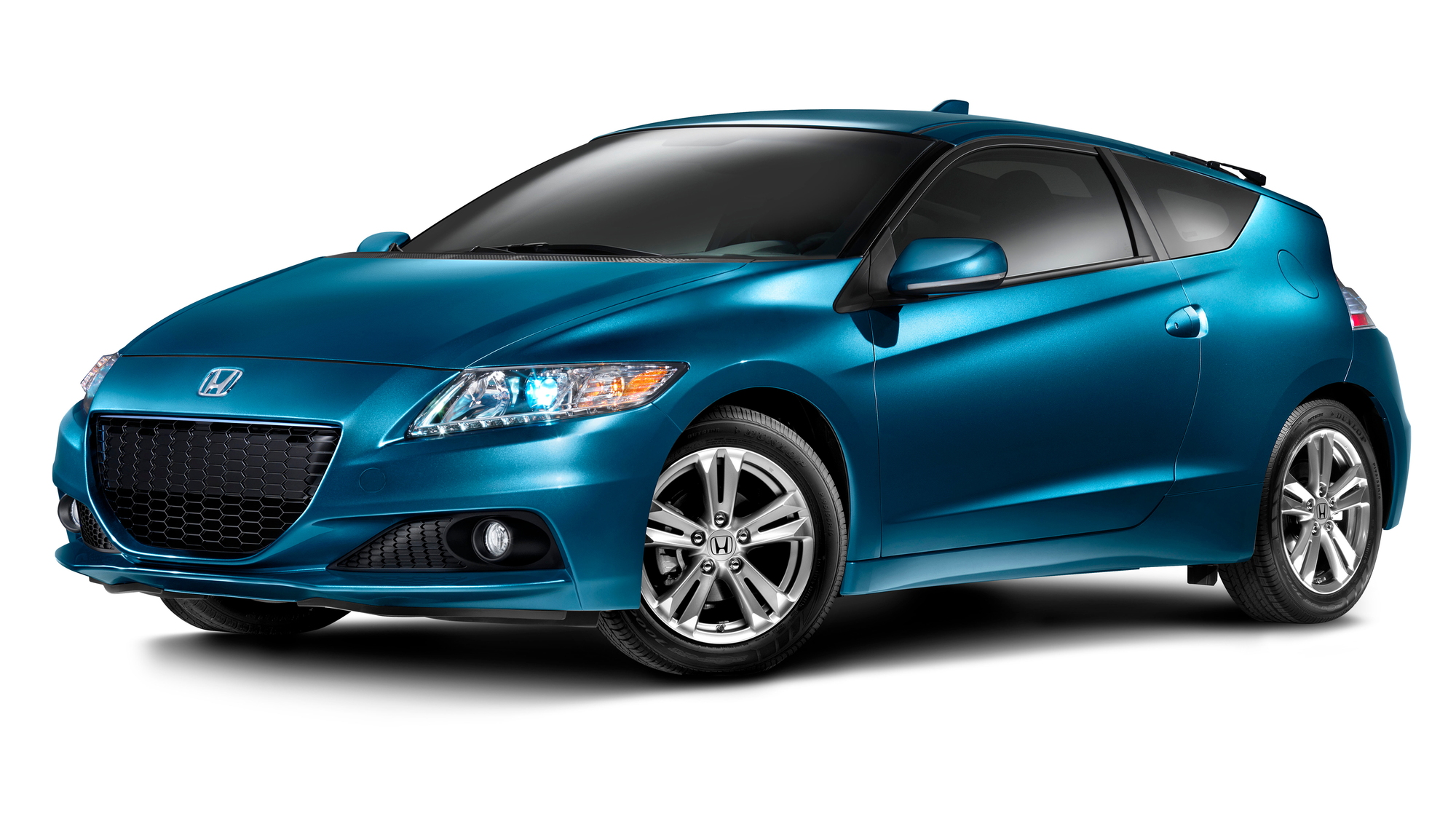 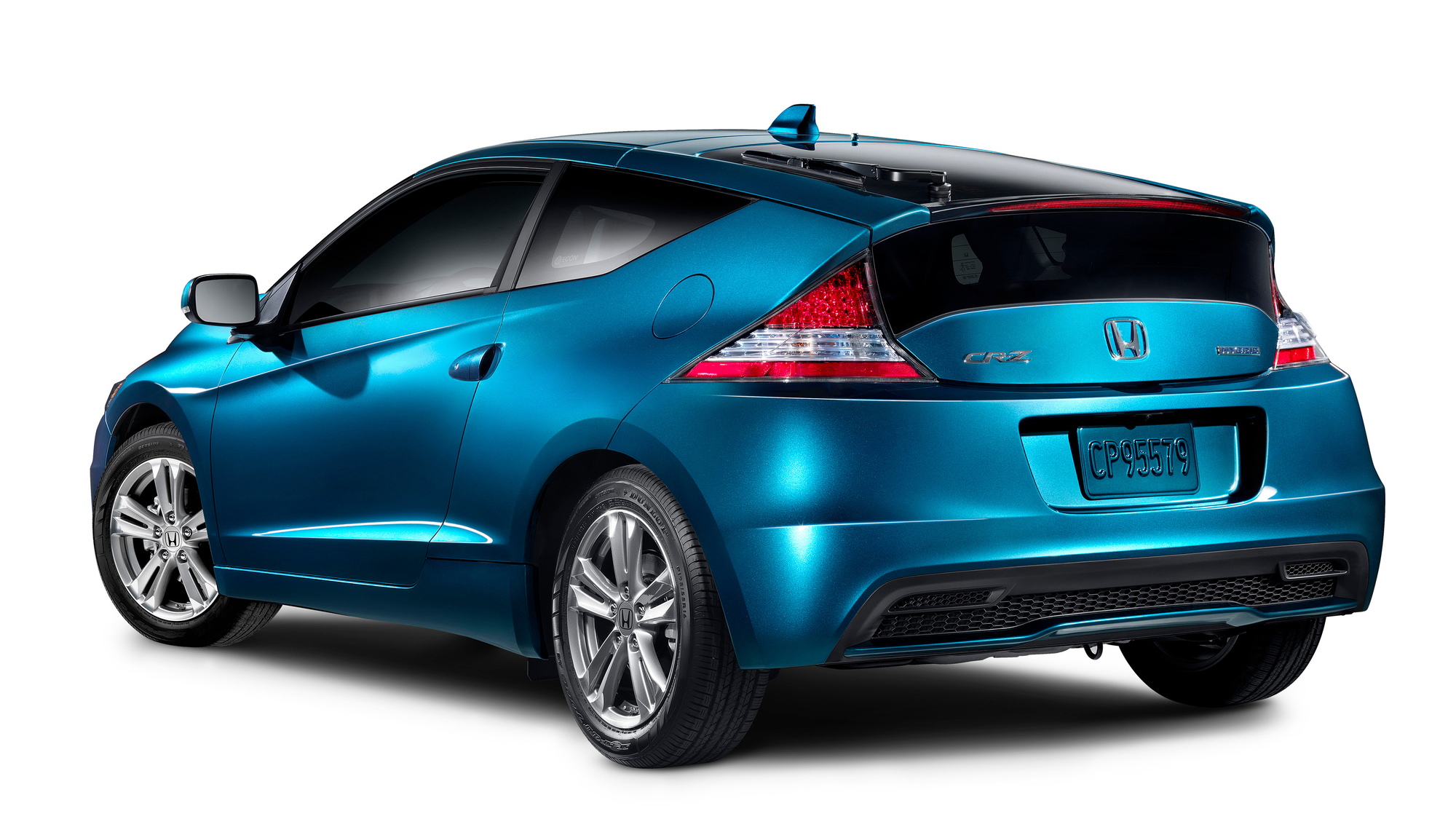 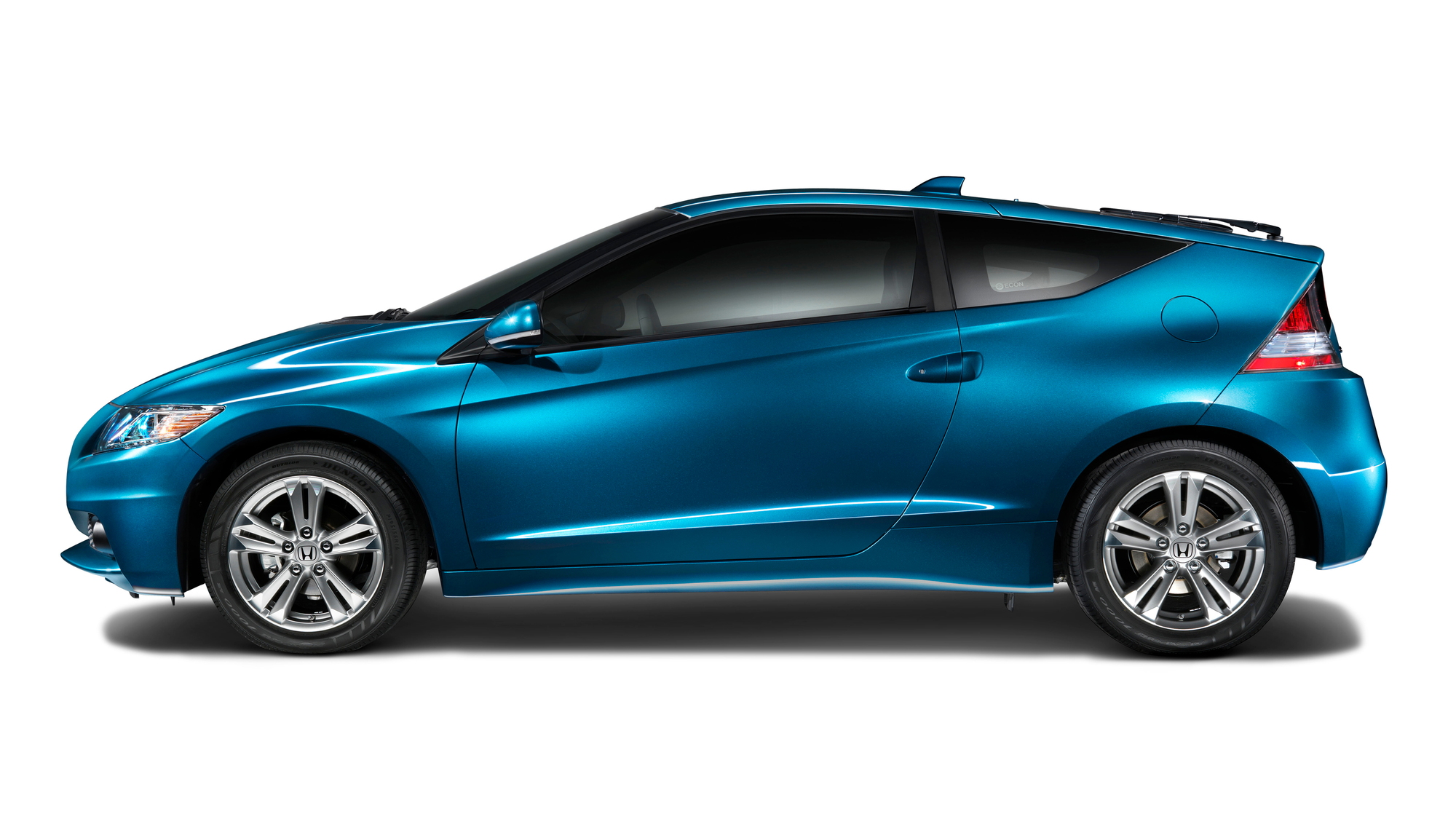 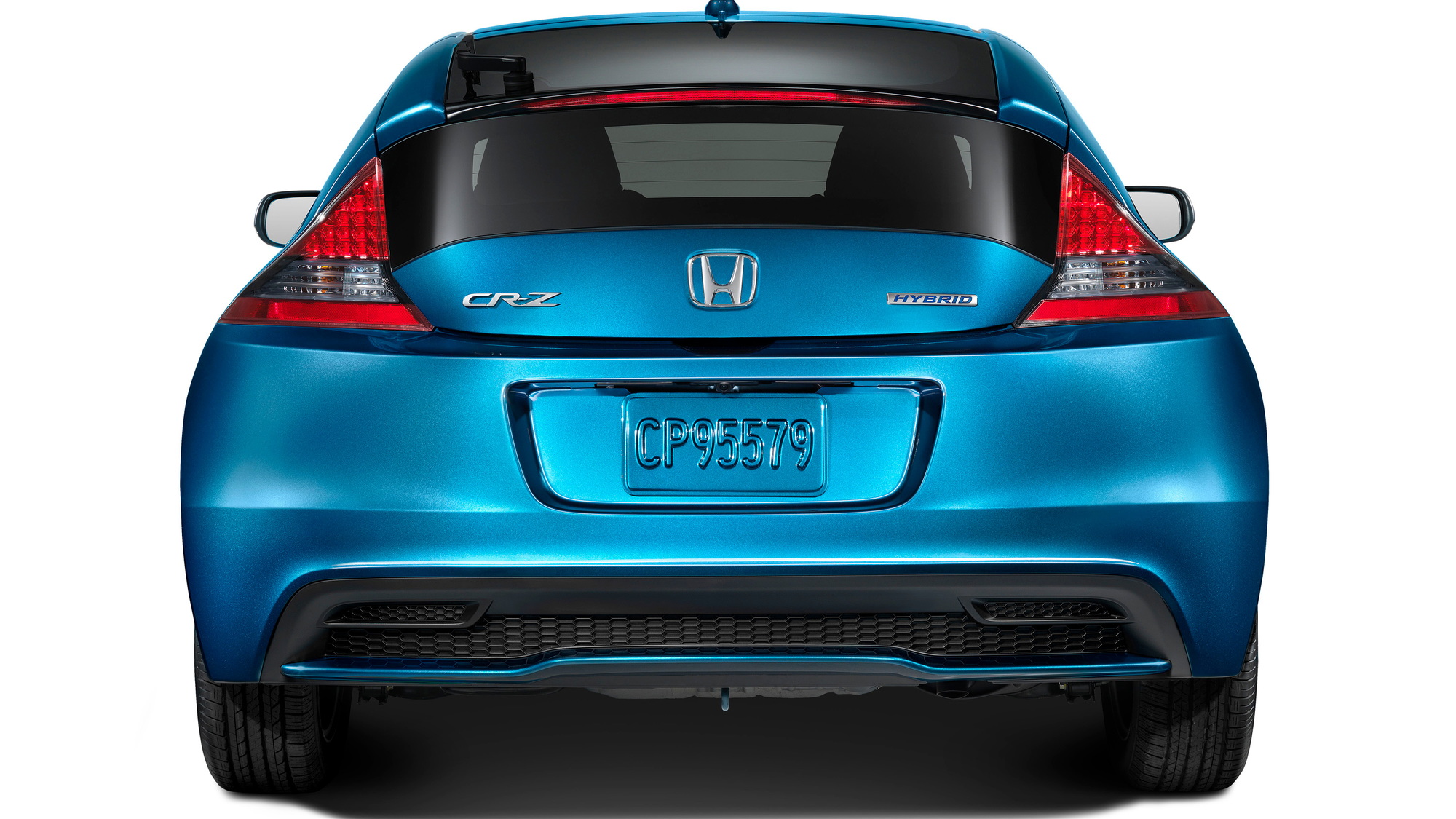 14
photos
It's been an uncertain year for the Honda CR-Z two-seat hybrid coupe.

The CR-Z was discontinued in Europe back in February, leading to speculation that the slow-selling hybrid would be pulled from the U.S. as well, especially once Honda decided to stop selling the Insight here after the 2014 model year.

However, there will be a 2015 Honda CR-Z, albeit one with no changes from the previous model year.

The only available powertrain still consists of a 1.5-liter four-cylinder gasoline engine and electric motor, which produce a combined 130 horsepower and 140 pound-feet of torque.

The CR-Z was designed to appeal to enthusiasts of performance as well as efficiency, which is why it's the only hybrid currently available with a manual transmission.

That six-speed gearbox can be swapped for a CVT, which comes with a lower torque output of 127 lb-ft but higher fuel-economy ratings.

The CR-Z EX model adds high-intensity discharge (HID) headlights, an upgraded audio system, and other features for $1,845 more, while a navigation system can be added for $1,500 on top of that.

In addition, Honda Performance Development parts introduced for the 2014 model year--including a factory-approved supercharger kit--are still available for owners that want to give their cars a little more spunk.