Electric cars can be a more efficient alternative to internal-combustion vehicles, but how do they compare to a starship?

A technology that only a few years ago was considered science fiction by many is now getting an endorsement from Captain Kirk and Mr. Spock.

In the ad, a young fan sees Shatner move in across the street, and finds a Volkswagen e-Golf electric car in the actor's garage. 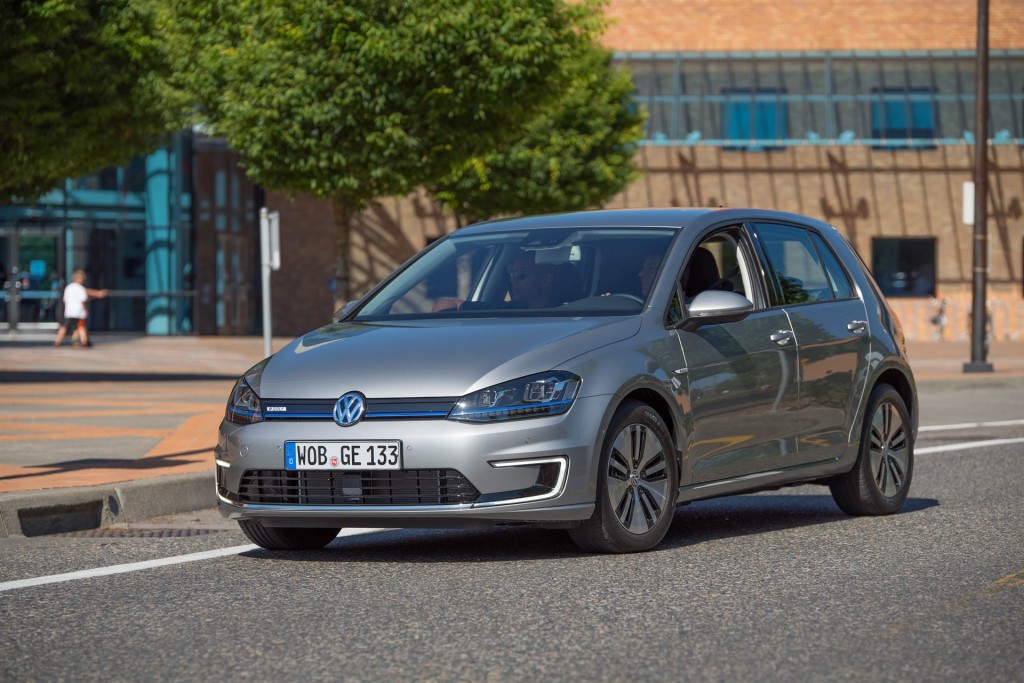 The two go for a ride--with the Star Trek original series theme song playing on the stereo, of course--and meet up with Nimoy, driving an XL1 diesel plug-in hybrid.

The ad was released in German, but one of those two vehicles--the 2015 Volkswagen e-Golf electric car--will go on sale in the U.S. this November, albeit only at selected Volkswagen dealerships in certain launch regions.

While not capable of warp speed, the e-Golf's electric motor produces 85 kilowatts (115 horsepower) and 199 pound-feet of torque.

The motor is powered by a 24.2-kilowatt-hour lithium-ion battery pack, which Volkswagen estimates will provide 70 to 90 miles of range, depending on driving conditions. EPA ratings have not been published. 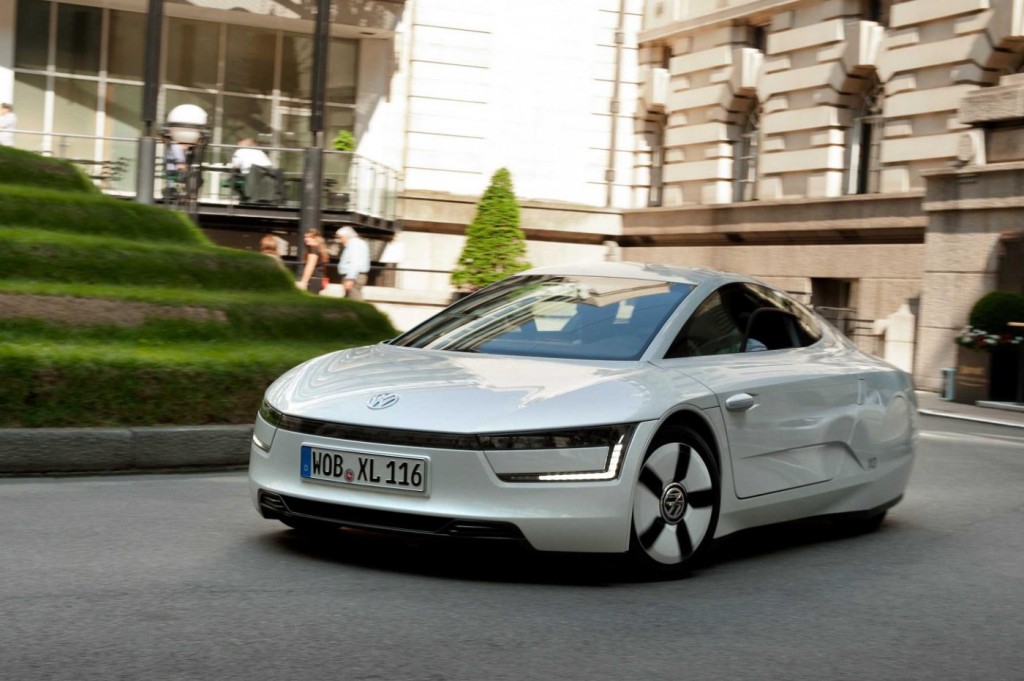 The XL1, on the other hand, is much closer to the USS Enterprise when it comes to exotic technology.

That allows the XL1 to get down the road with just a 0.8-liter, two-cylinder turbocharged diesel engine and electric motor for power, with a total rated output of 68 hp and 103 lb-ft of torque. No dilithium crystals required.

Only 250 cars will be produced, at a price of around $150,000, but the car was not designed to meet U.S. regulations, and will not be sold in North America.