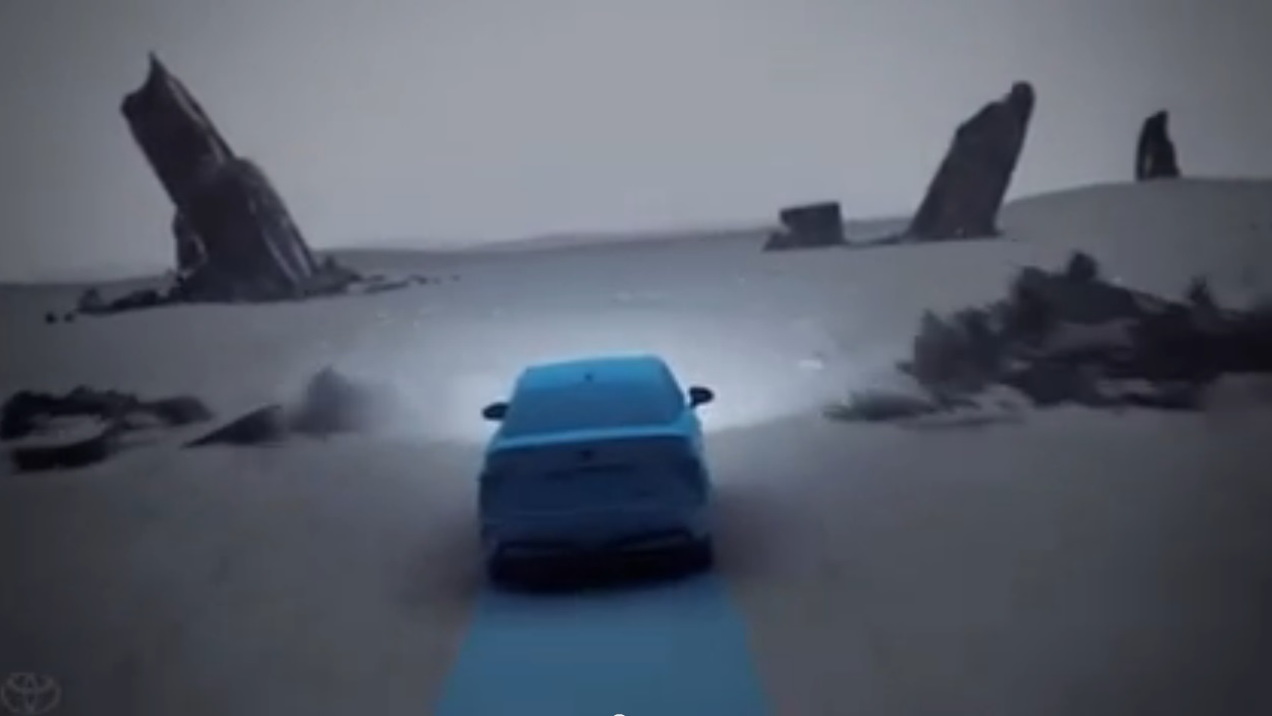 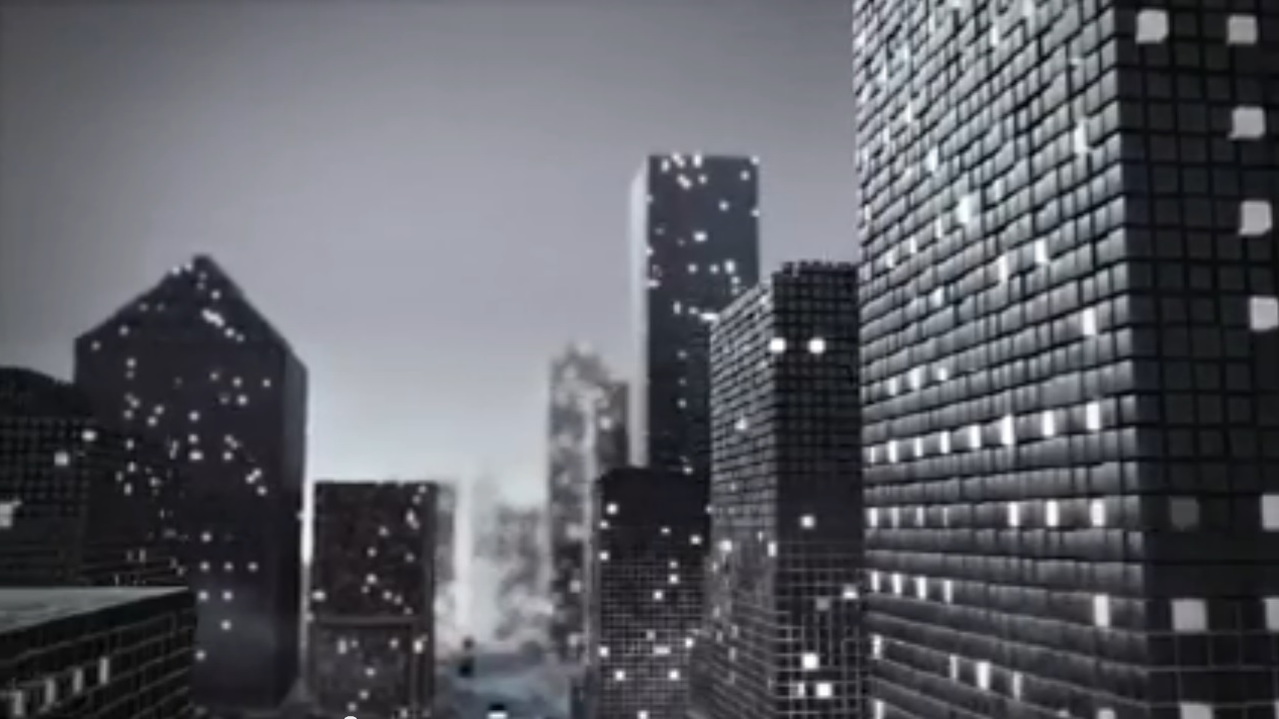 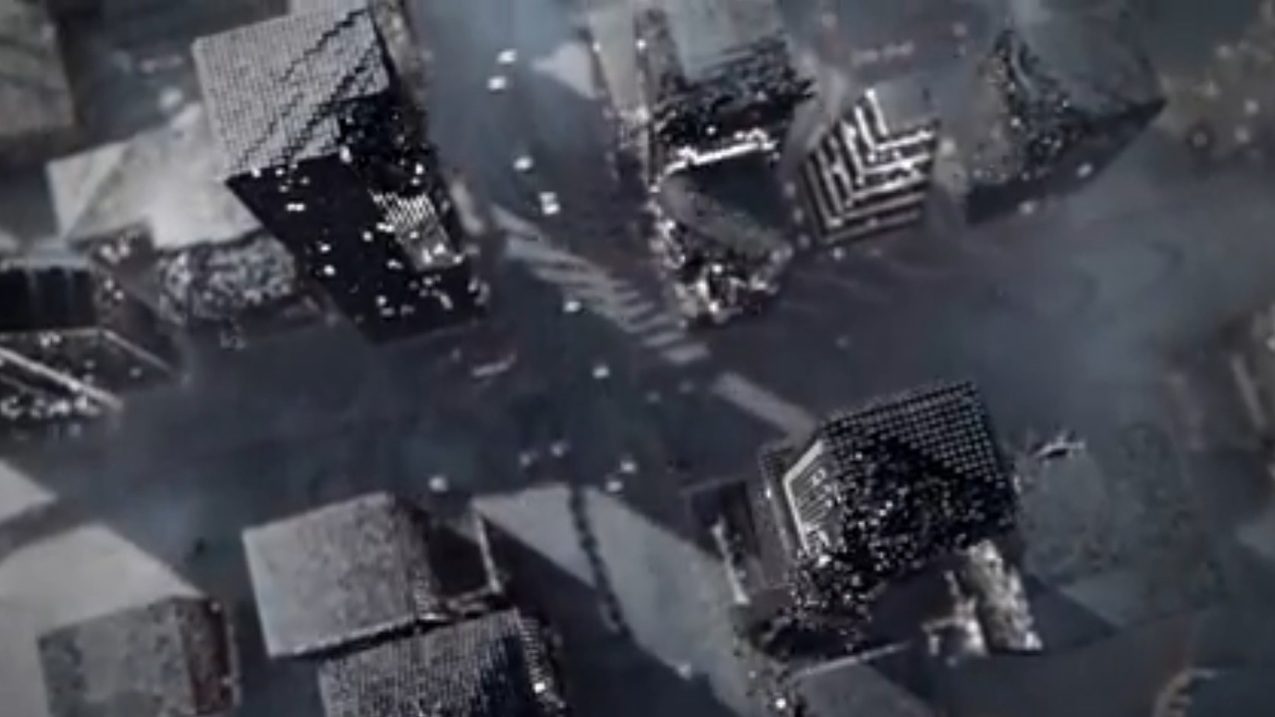 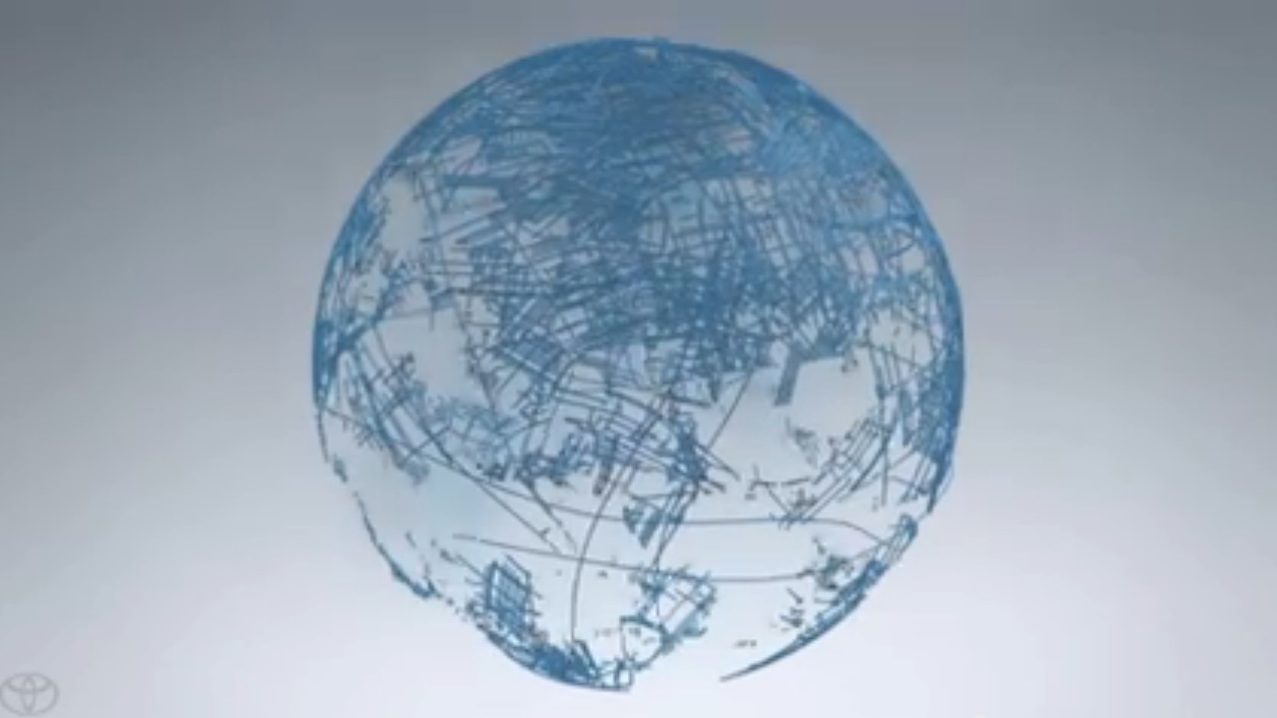 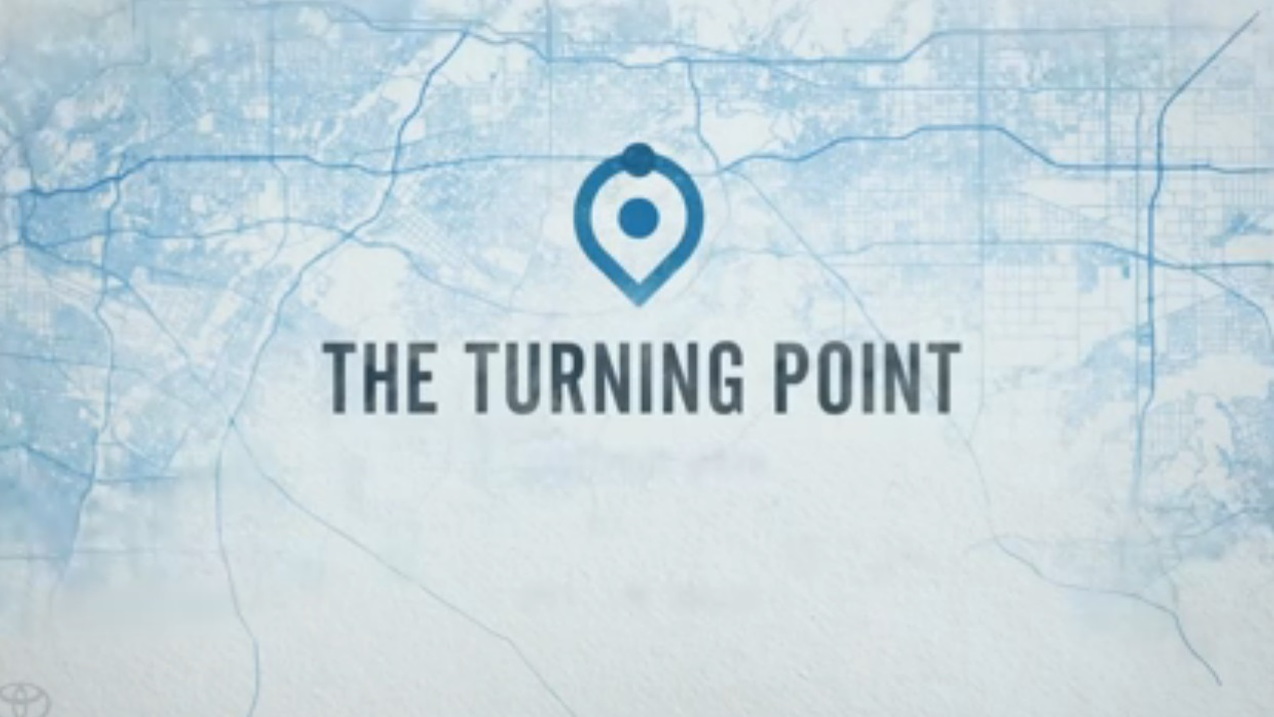 The piano music is somber, the announcer's voice well modulated and filled with gentle concern.

Over the next year, we'll be faced with a decision to support, oppose, or even ignore the future of hydrogen-fueled propulsion.

Indeed, and most likely the discussion--whether it's a flat decision is debatable--will last well beyond the next year.

DON'T MISS: Lexus Ad Not Only Sneers At Plug-Ins, But Gets Charging Wrong

While there's no doubt that the need for an alternative to fossil fuel is real, the debate around hydrogen will intensify.

That's the official view, per the video above, of Toyota--the world's largest carmaker last year, and one that firmly believes that zero-emission vehicles will be propelled by hydrogen fuel rather than battery power.

There will be the naysayers, the handbrakes, who say that it can't be done. That it's unsafe. That there's no infrastructure to support it.

Indeed. Those criticisms have all been levied against the hydrogen fuel-cell vehicles now on sale from Hyundai and soon to come from Toyota and Honda.

Then there'll be ... [music swells into more upbeat tones, color appears onscreen for the first time] ... the trailblazers! The first to put up their hand [sic], and put down their foot [sic].

Those people, specifically, will be the early lessees (and possibly buyers) of the upcoming Toyota Fuel Cell Sedan that will be offered in the hundreds next year in limited regions of southern California.

Which is why the map at the end of the spot looks suspiciously like the freeway network around Los Angeles.

The bold few, driven to be remembered as those who made a difference--and perhaps, the ones who make all the difference.

There will, in fact, be relatively few of them. The hydrogen-powered Toyota sedan is likely to be sold only in the hundreds for its first few years, since it will serve strictly as a compliance car to meet California's zero-emission vehicle mandates in its early years.

And because hydrogen-fueled vehicles get more credits under those rules than do battery-electric cars--based on requirements for both range and refueling speed--Toyota will have to sell fewer of them through 2017 than the 2,600 Toyota RAV4 EV electric SUVs it sold from 2012 through 2014.

So, as we travel down this hydrogen-paved highway, ready to mark a turning point in history, the question isn't if you'll turn.

So Toyota would appear to suggest that advocates of battery-electric cars will, inevitably, succumb to the logic of hydrogen fuel and turn to adopt it sooner or later, leaving their plug-in vehicles in the garage.

Which essentially begs the question: Will you be part of Toyota's "bold few" or are you merely a "handbrake"?