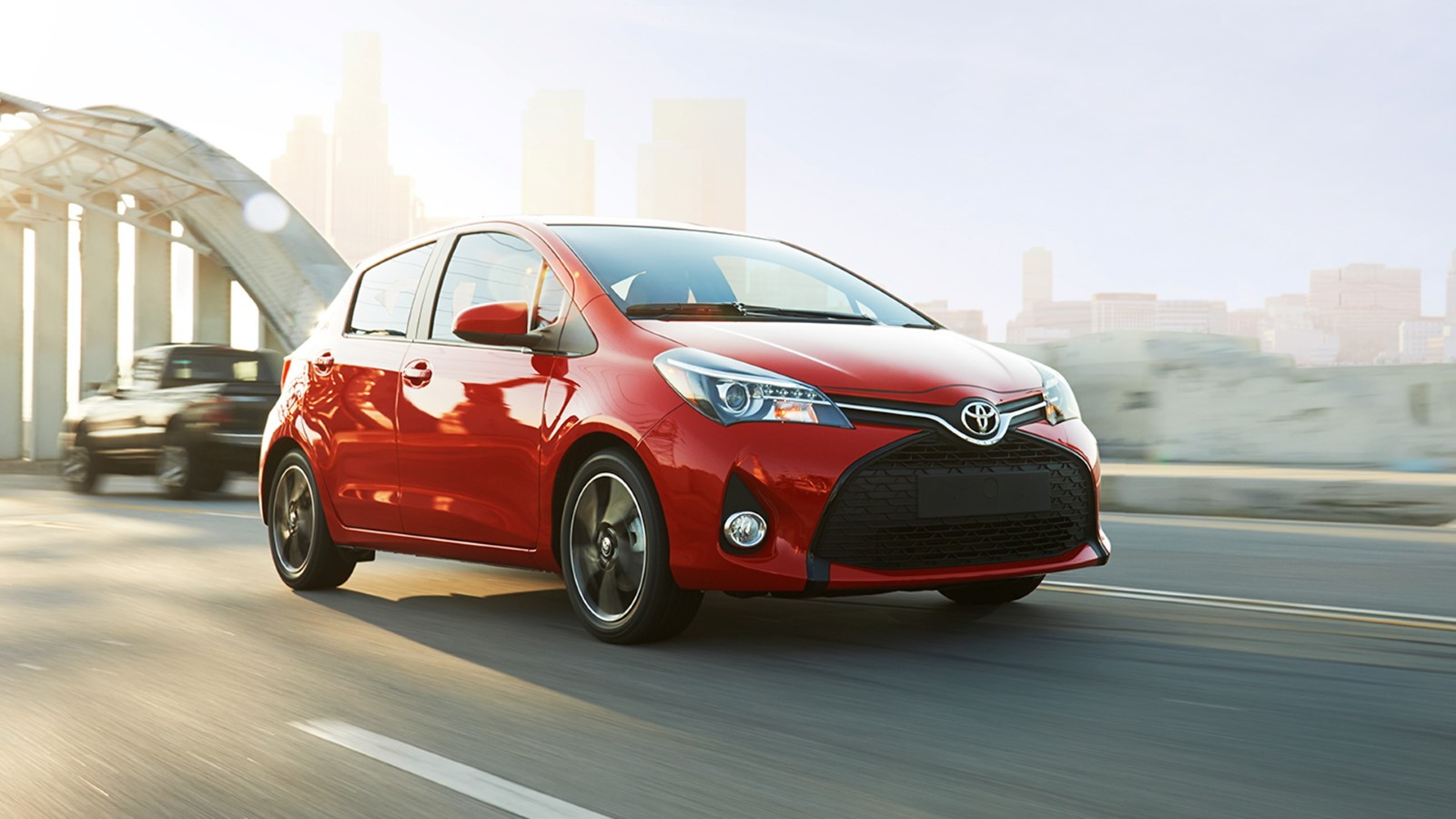 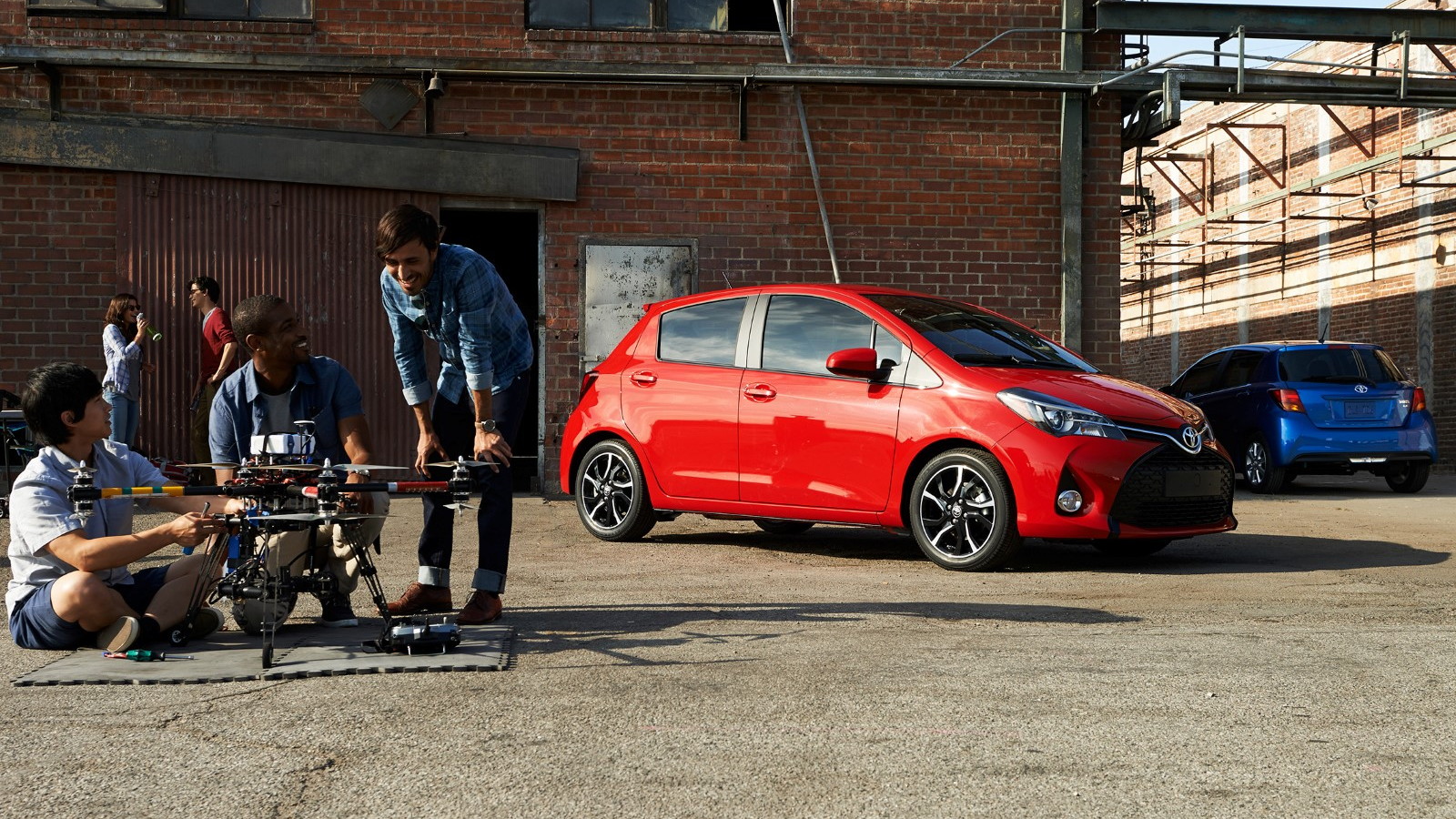 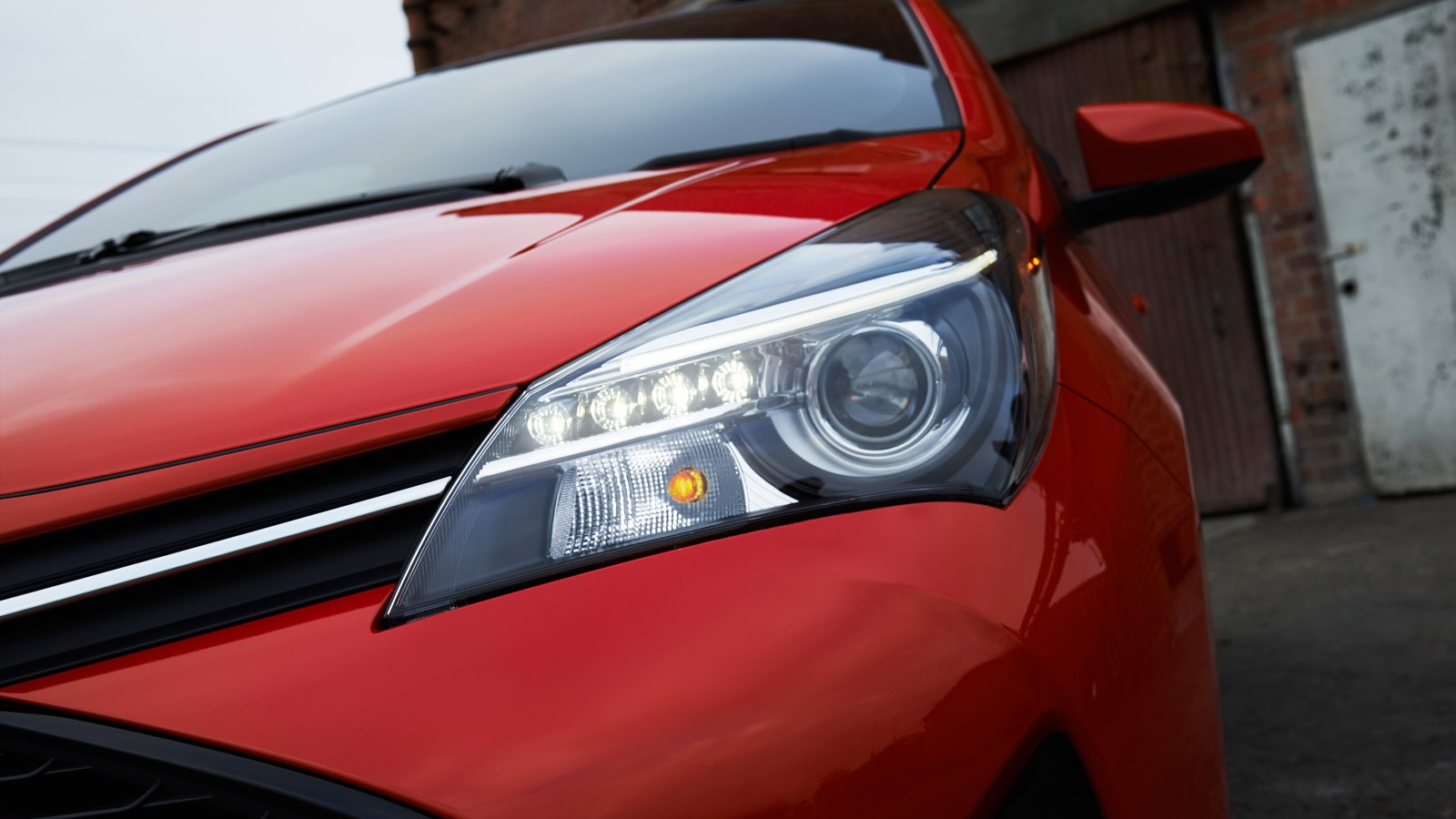 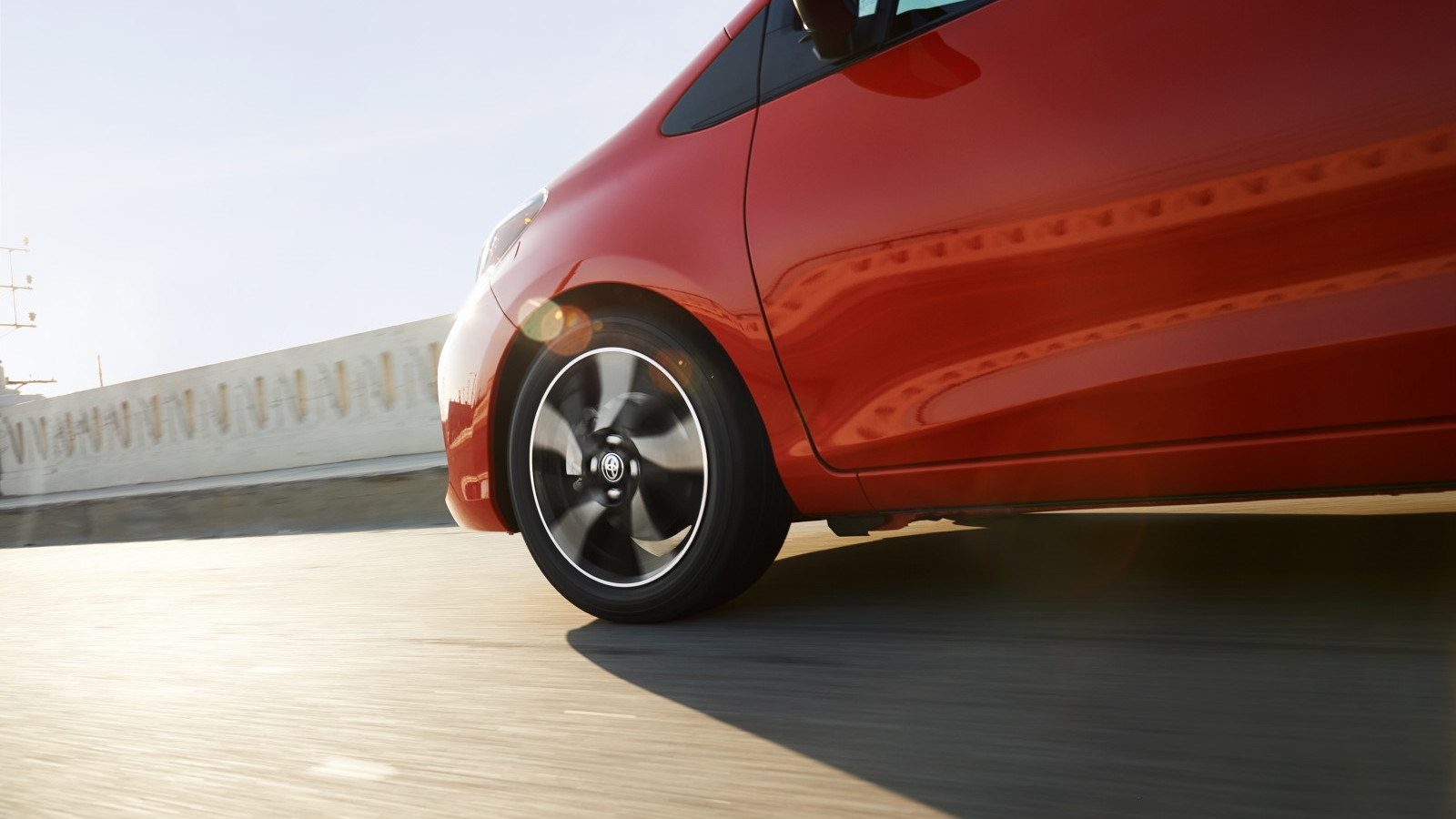 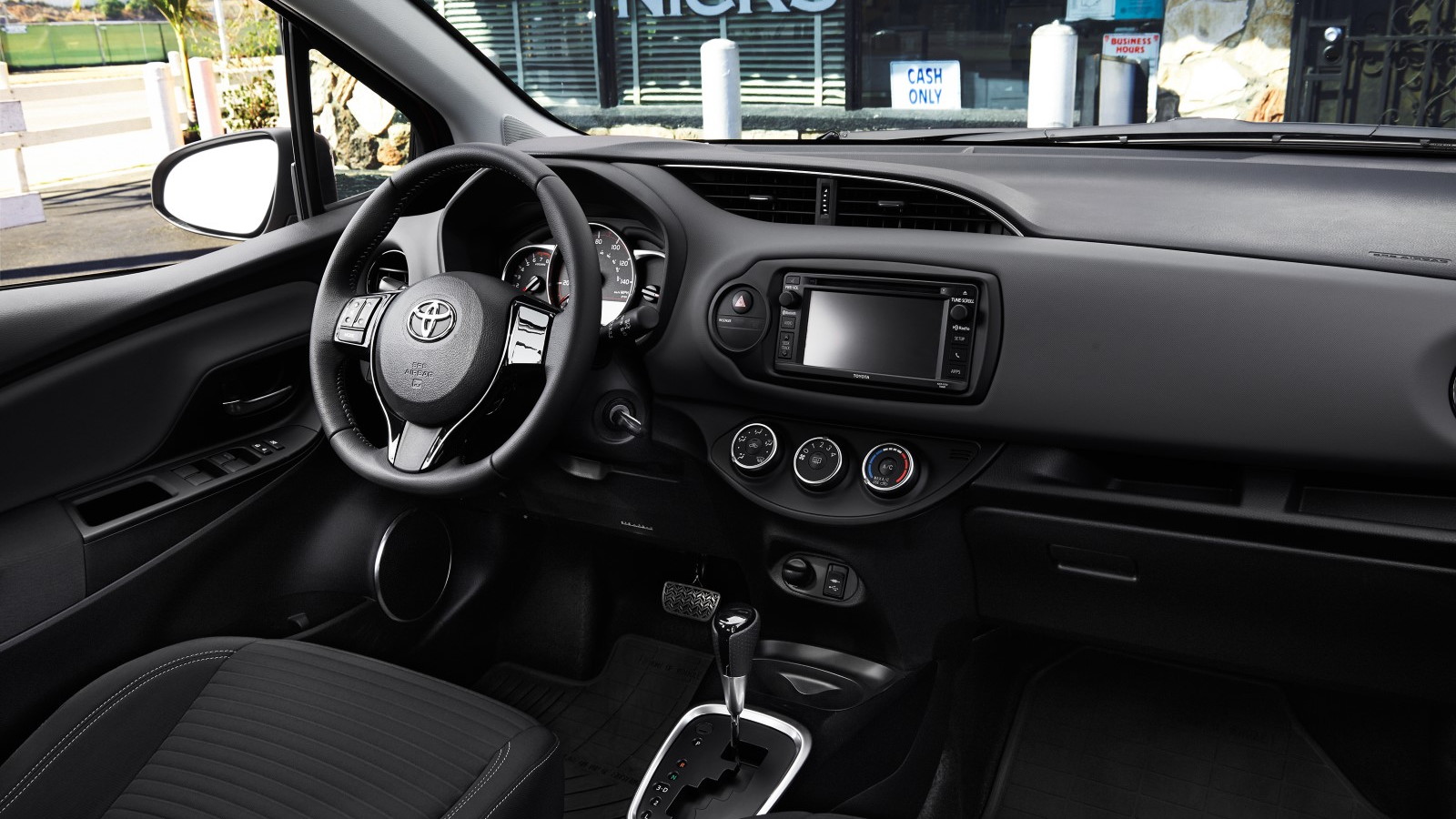 In the next few years, American customers will be able to purchase an all-new Toyota Yaris, based on the next-generation Mazda 2 and built in Mexico.

In the meantime, Toyota has refreshed the existing car with a new front facia and upgraded equipment levels.

Toyota has injected the refreshed Yaris with what it calls "a distinct European flavor".

That might seem unusual for a Japanese brand but the Yaris is Toyota's highest-selling model in Europe, so there's little surprise it's adapted the car with that in mind.

The facelifted Yaris takes on styling cues from the Corolla-sized Auris and the RAV4 crossover, with just a hint of the firm's Europe-only Aygo minicar thrown in for good measure.

A large black grille dominates the front, with a chrome element in the upper grille and a new alloy wheel design to liven up the exterior styling. There are also aerodynamic tweaks, though Toyota doesn't go into detail--and no drag coefficient figure is listed, so we expect the changes are minor.

Inside, Toyota promises the car is more comfortable than before, though the design itself remains largely the same. Materials now have a soft-touch finish and Toyota has redesigned the seats for better comfort.

Under the skin, the updated Yaris gets retuned suspension, a more rigid body structure, and additional sound insulation for better refinement. Engine choice is the same as before--a 1.5-liter, 16-valve, four-cylinder with variable valve timing. It develops a modest 106 horsepower and 103 lb-ft of torque.

To those numbers, you can add a mandatory $825 delivery, processing and handling fee--plus any options you pick, including, for the first time, a dealer-fit navigation system.