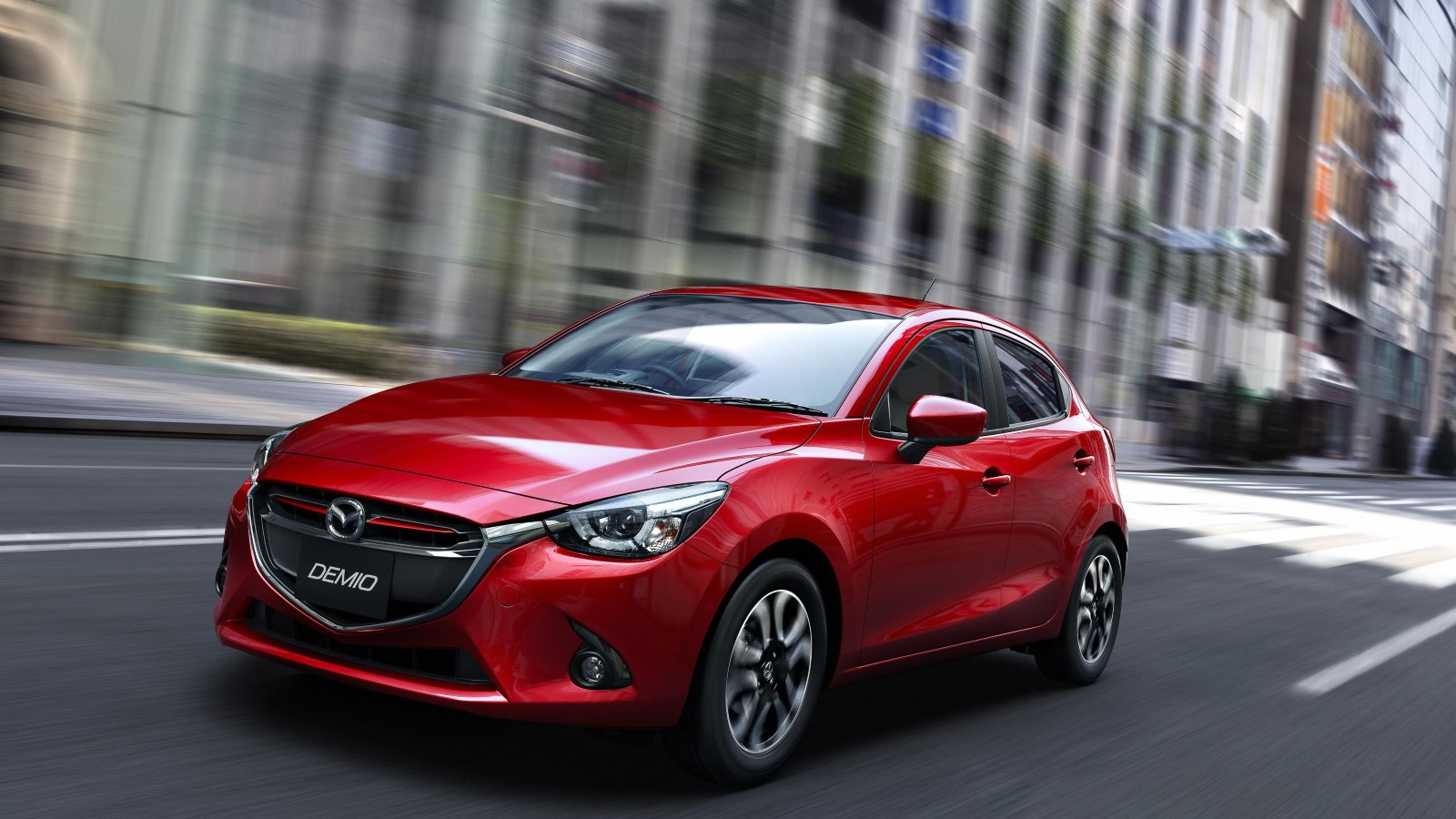 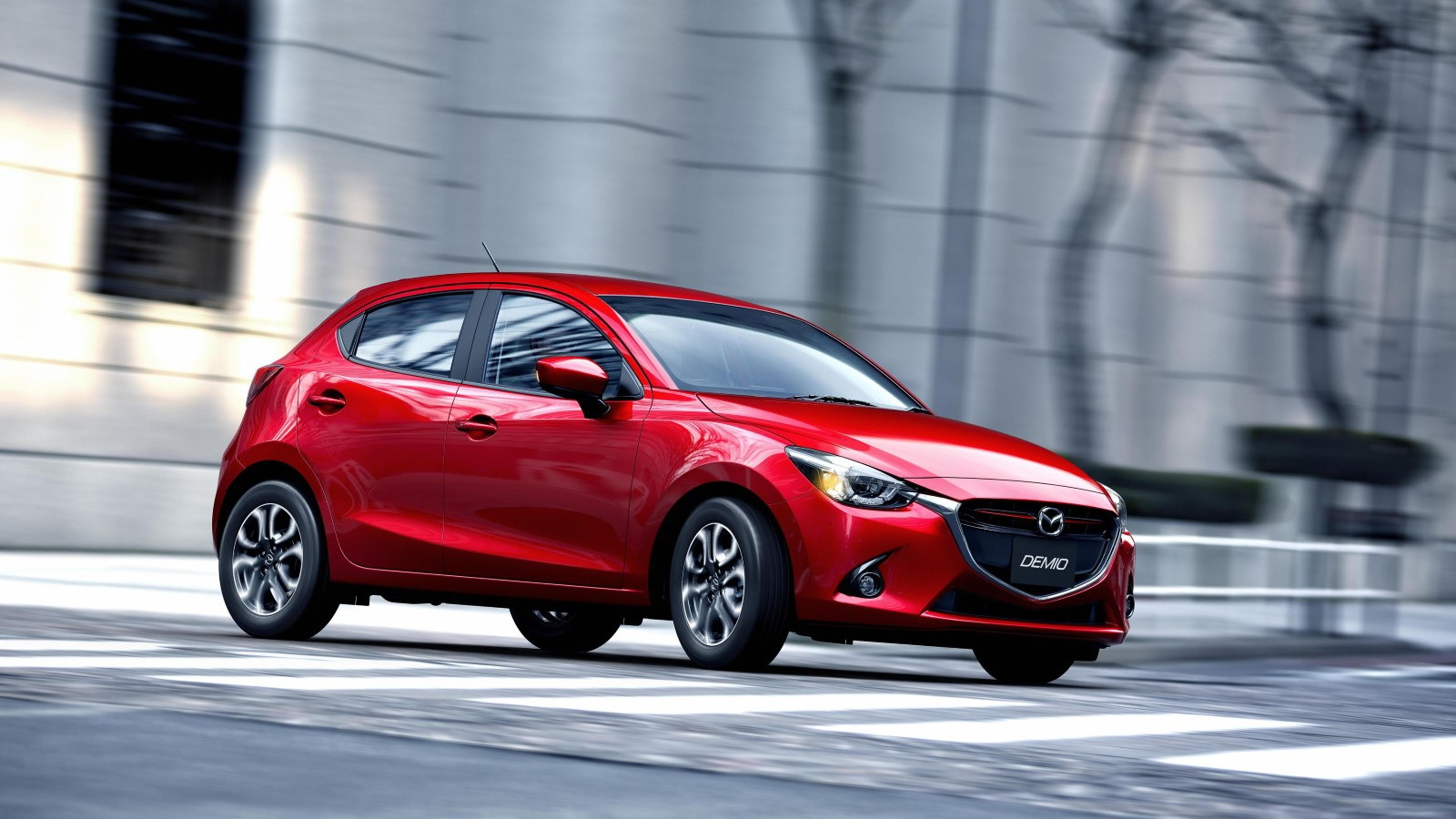 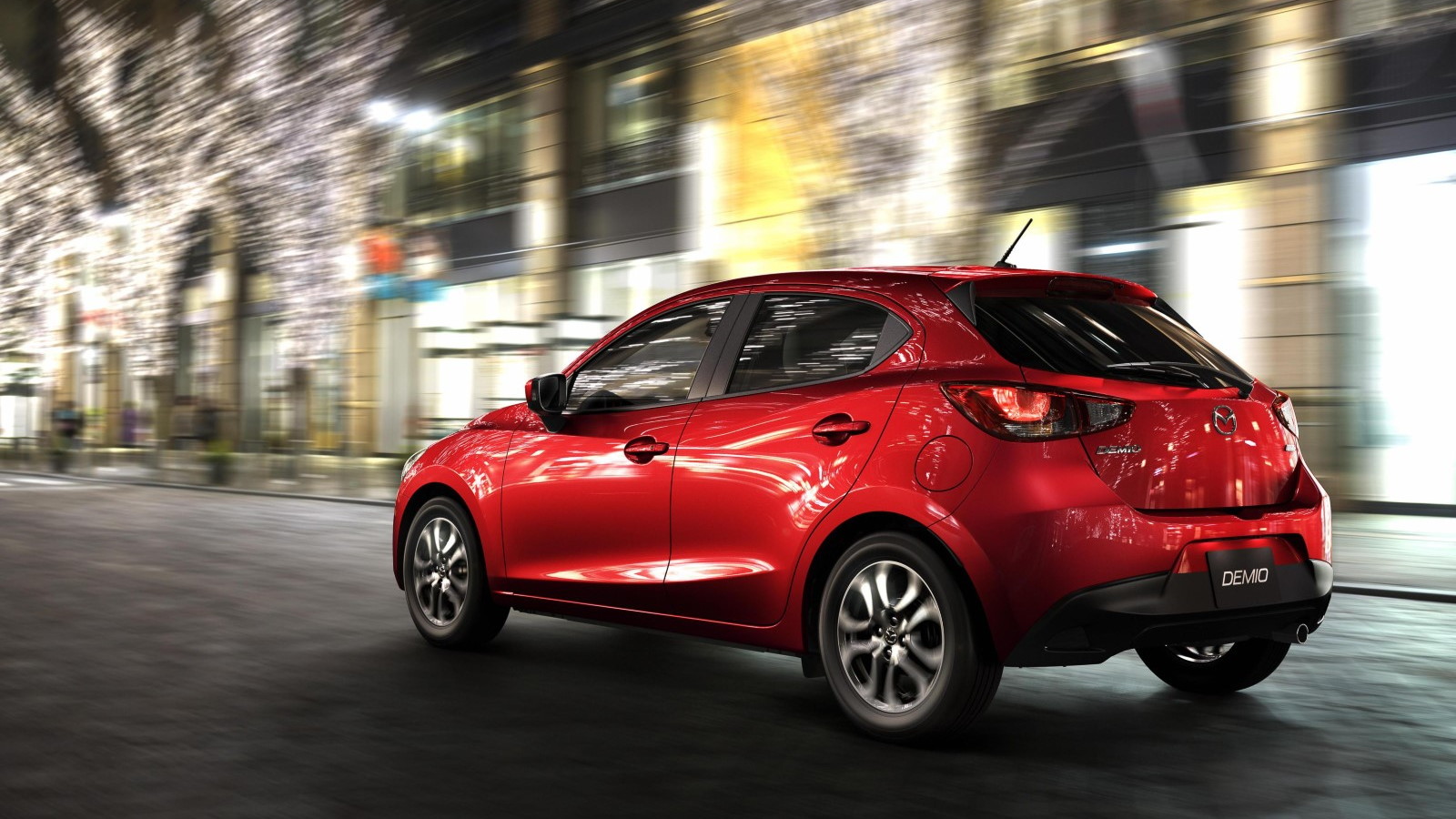 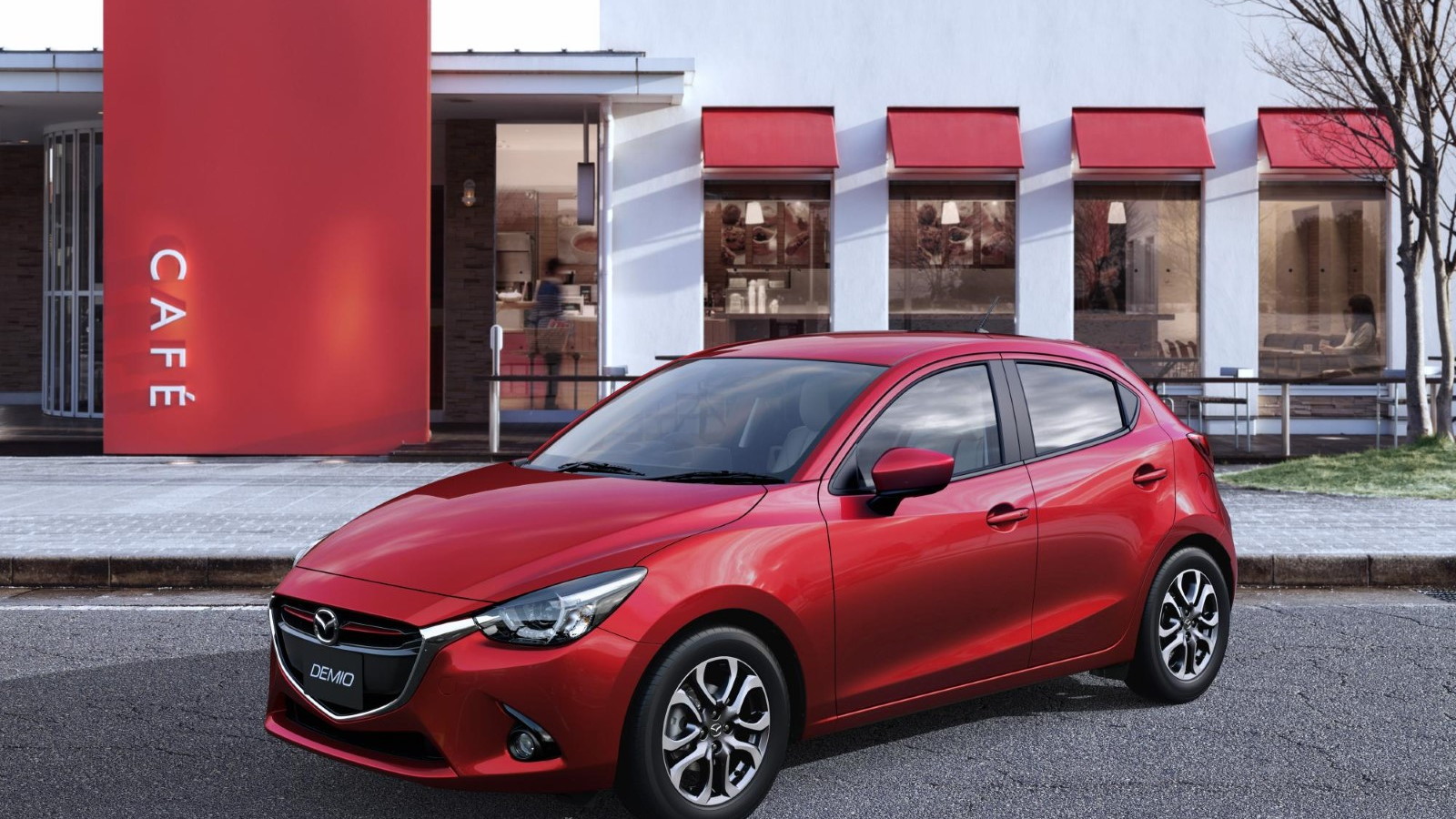 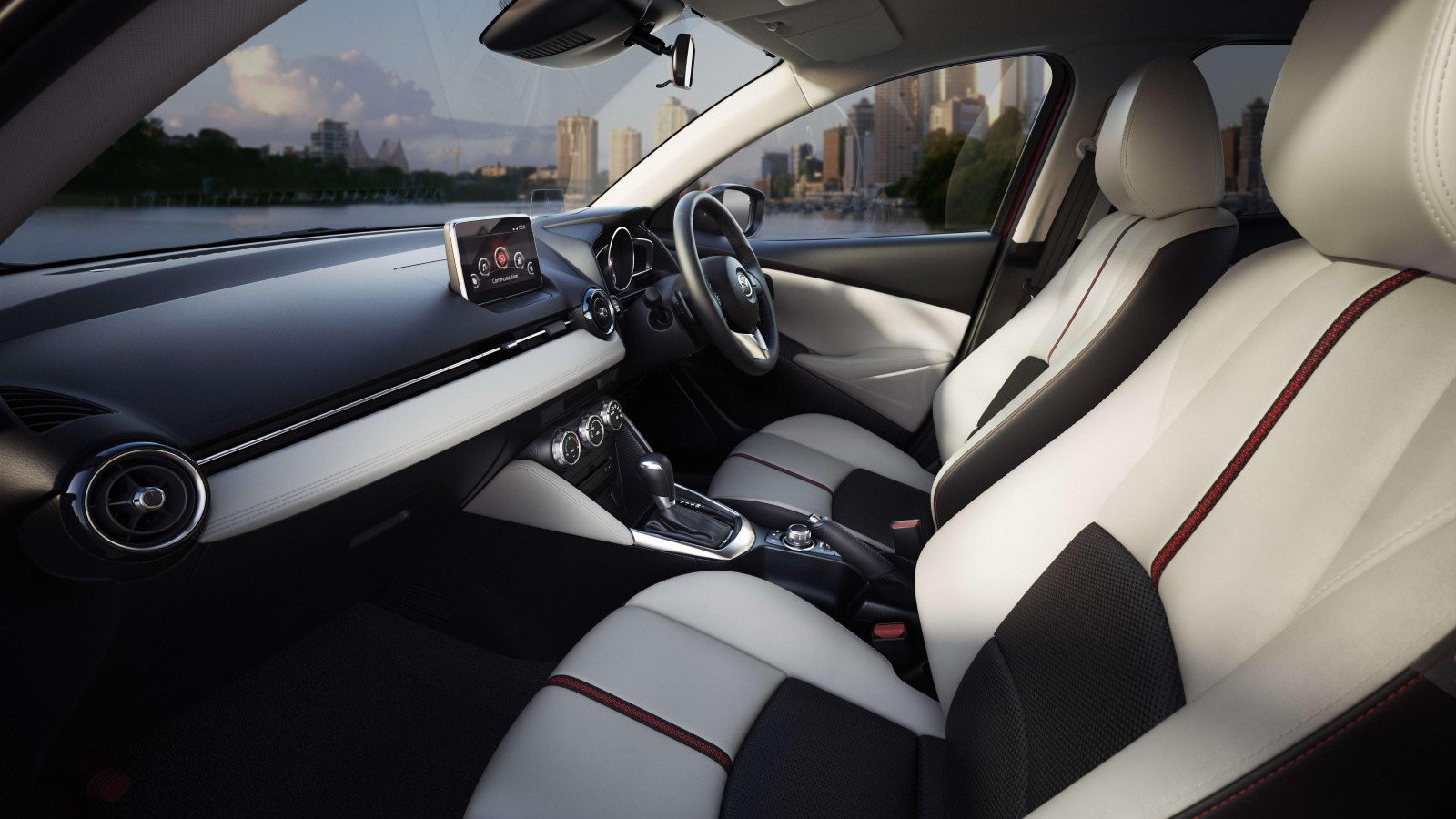 5
photos
Mazda has revealed the first official pictures and details of the new Mazda2 subcompact.

Unsurprisingly, it bears striking resemblance to the Hazumi concept launched at the Geneva Motor Show earlier this year, and utilizes the firm's now-standard 'Kodo' design language.

That means a familiar grille design and flowing curves, which work almost as well here as they do on the larger Mazda3, Mazda6 and the CX-5 crossover.

Its proportions are similar to the outgoing model, but the stubby hood now contains the latest iterations of Mazda's Skyactiv engine and transmission range.

In Europe, that means a brace of 1.5-liter units--one gasoline, the other diesel. Given the impressive economy of larger-engined Mazdas using Skyactiv technology, the new units should propel the Mazda2 to the top of its class for economy.

Production is already underway at Mazda's Hofu plant south-east of Hiroshima in Japan, with Japanese sales due to begin in the fall.

American customers will have to wait a little longer, and U.S. Mazda2s will also be built in Mexico.

The car will also share its platform with the next-generation Toyota Yaris, a cost-saving move by each company to ensure each company has a stronger presence in the subcompact market.

Both cars will be produced at Mazda's facility in Salamanca, and production of both cars together is expected to top 50,000 units per year.

Further details, including pricing and economy, should appear closer to the model's launch date.