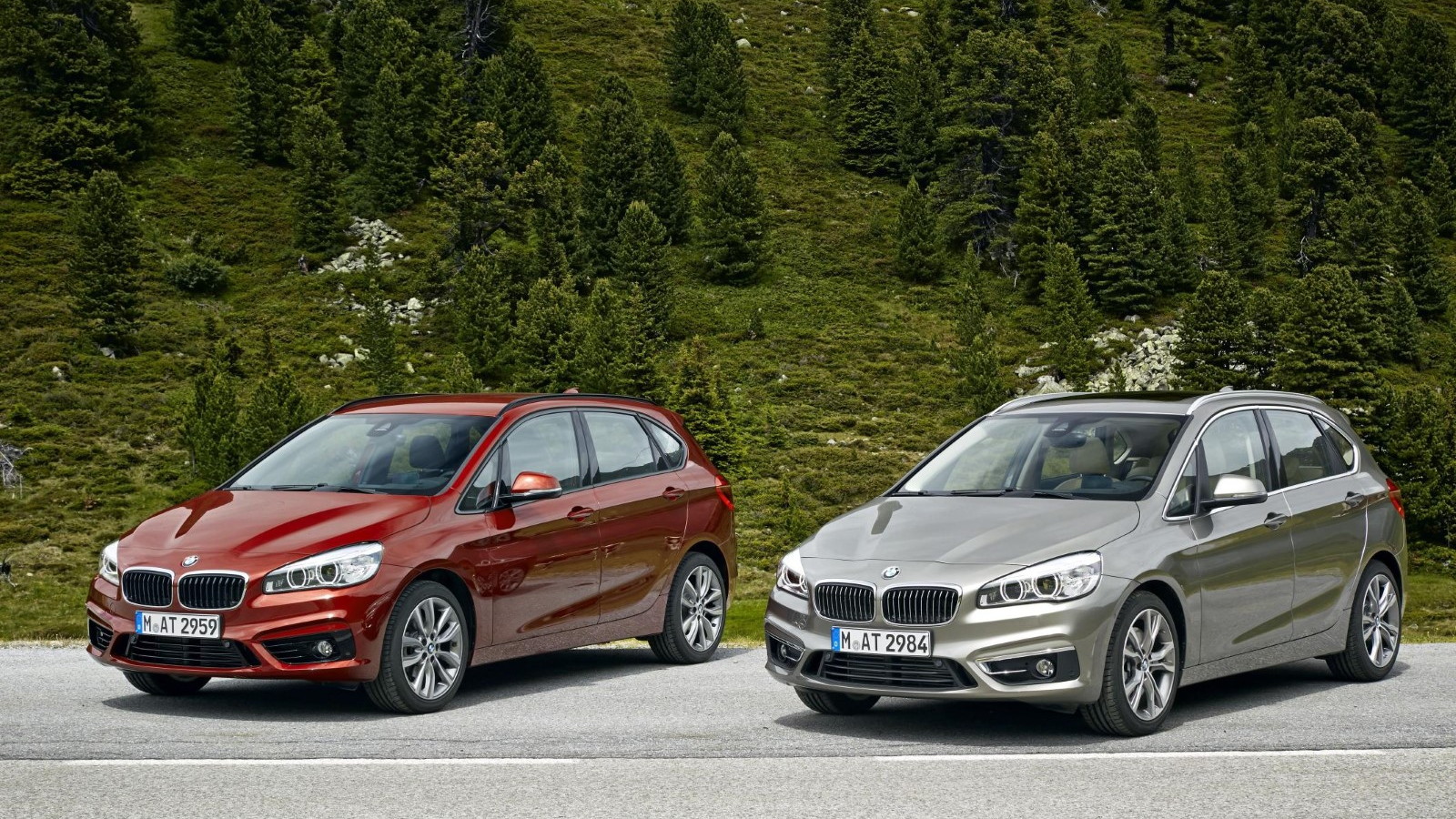 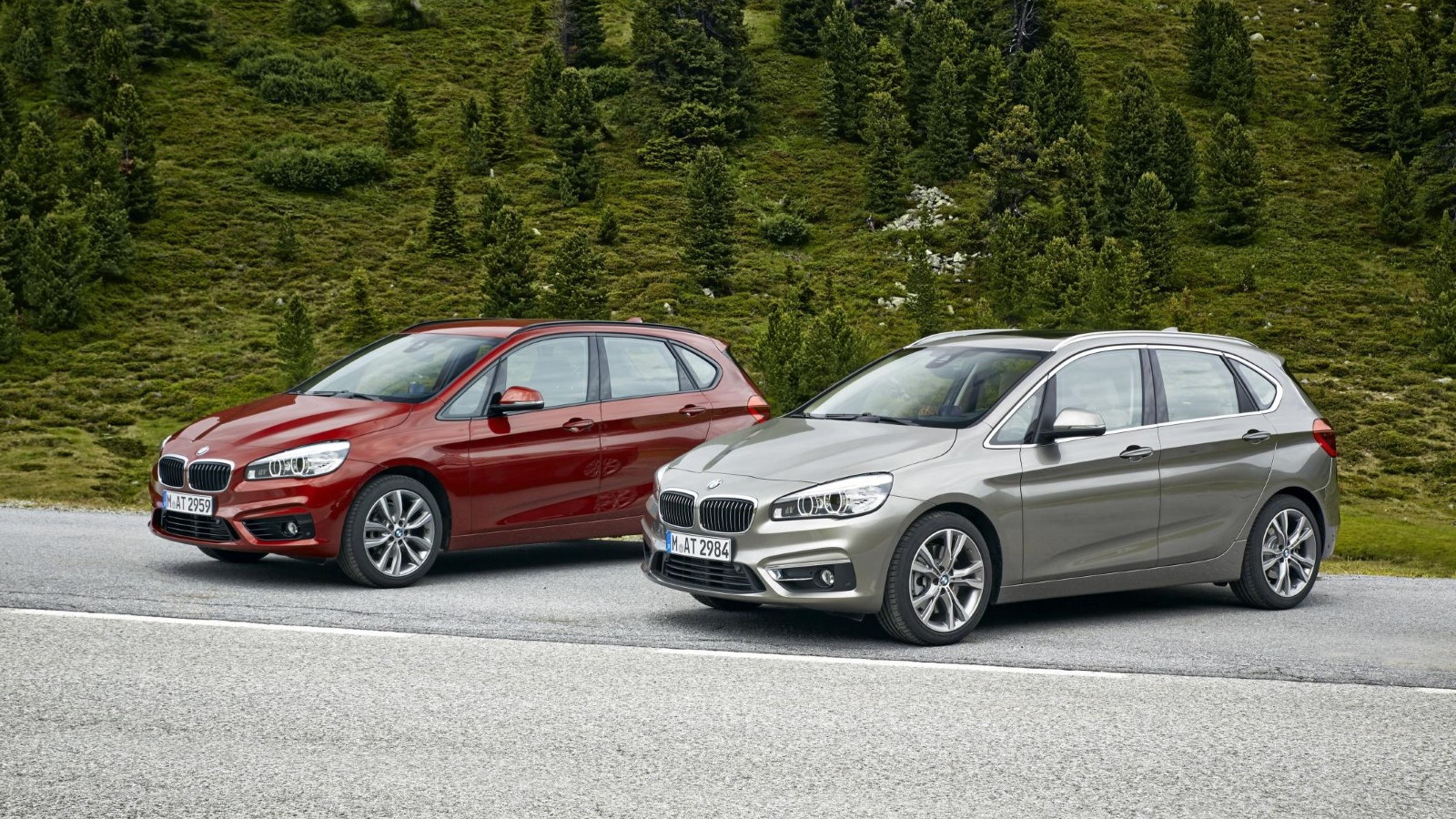 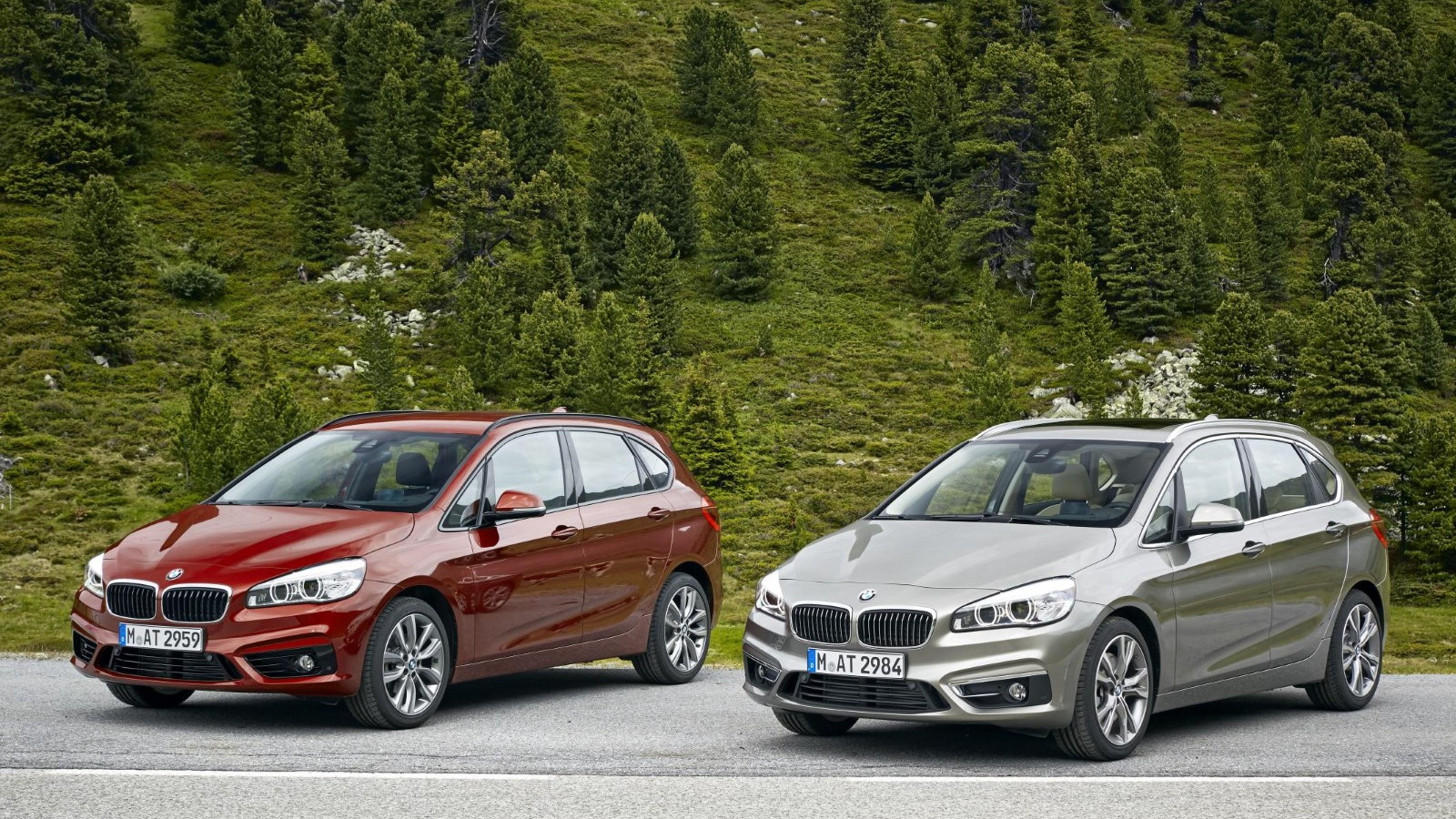 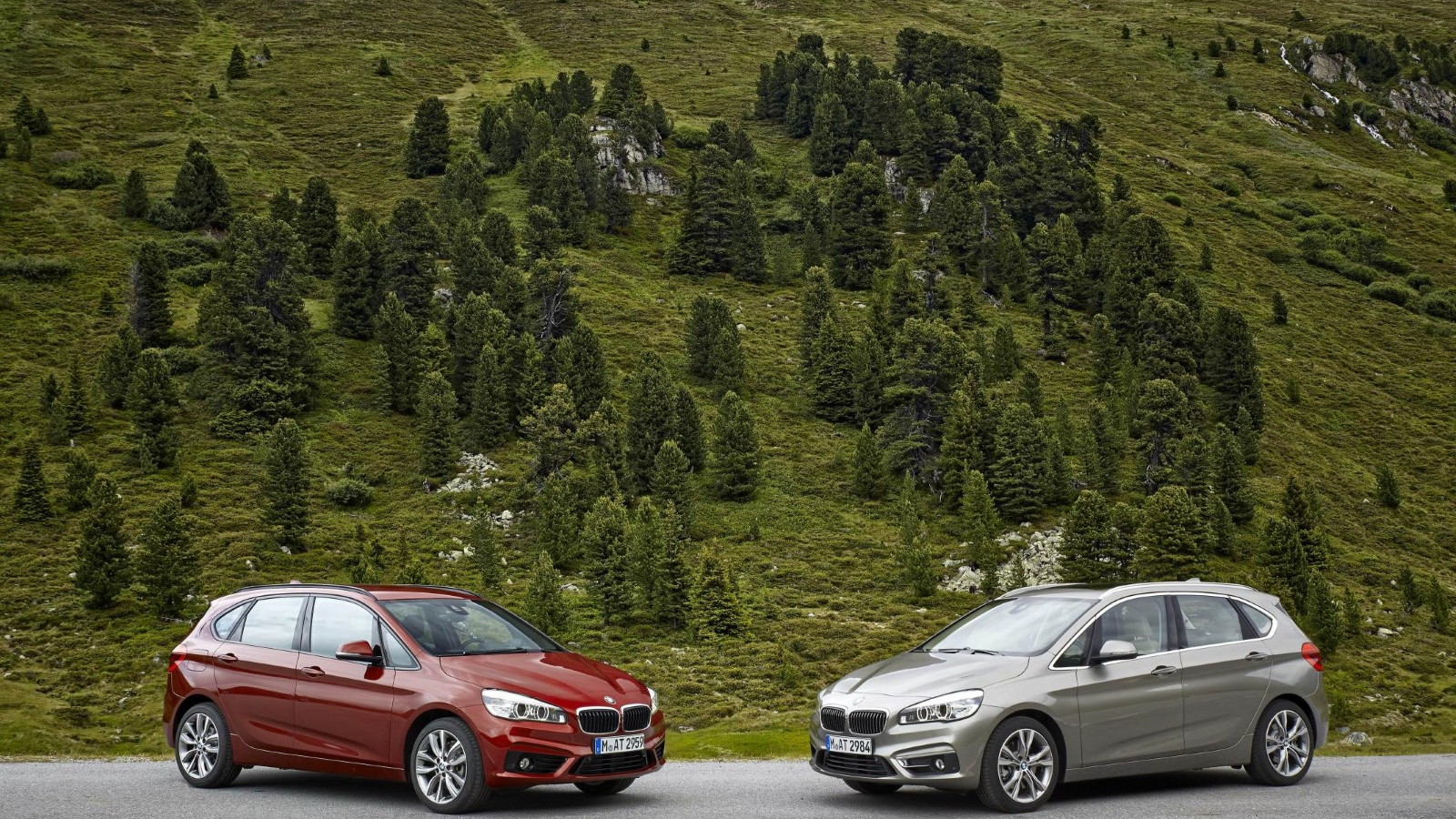 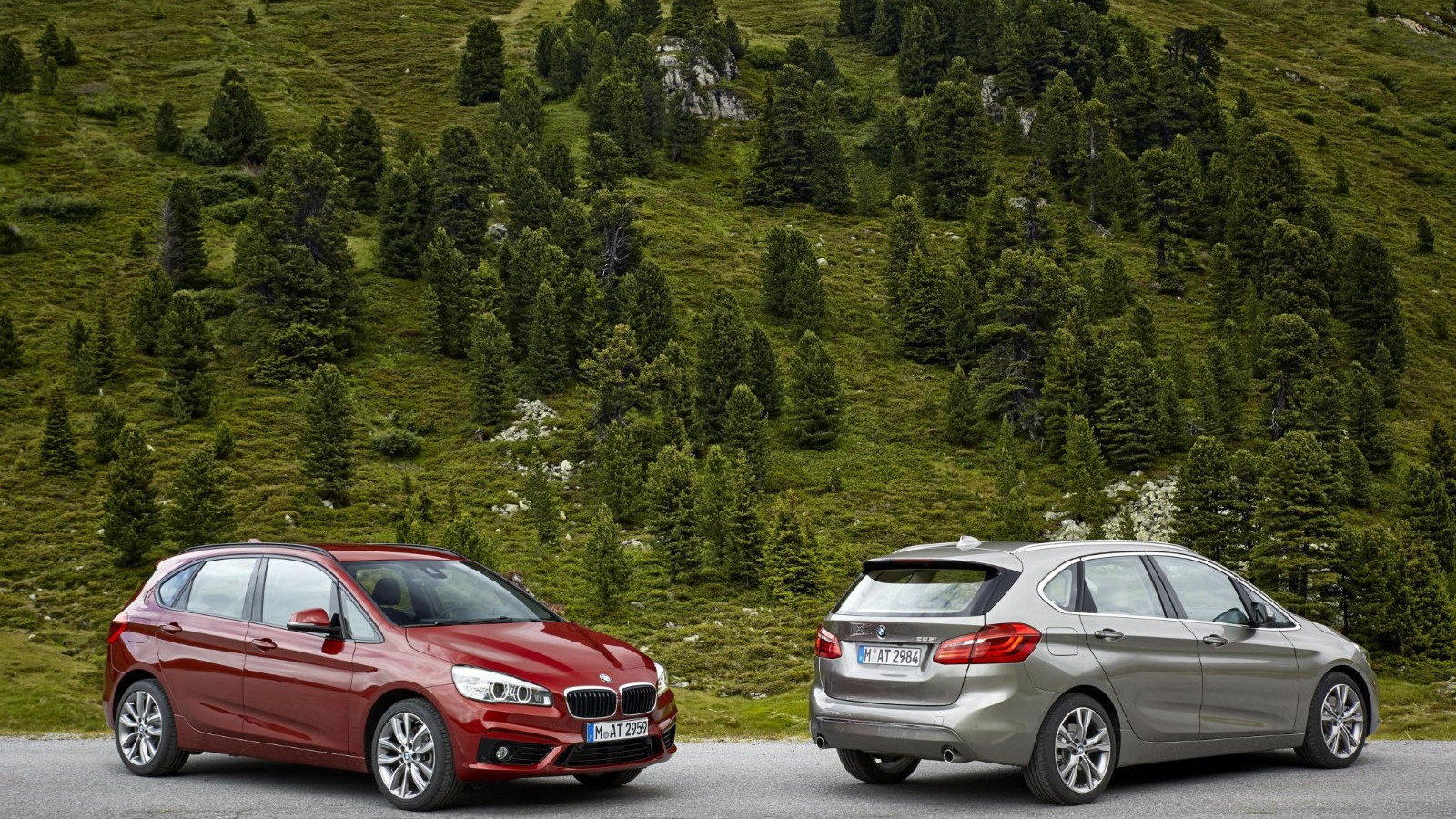 Not so much, in recent months. The BMW i3 electric car is already finding fans, as is the plug-in hybrid i8.

And while the new BMW 2-Series Active Tourer doesn't have electric drive on its side, the small, front-wheel drive BMW compact car certainly marks a departure from BMWs of old.

It's engine choice, for example, has more in common with the recently-launched MINI Cooper than it does any other BMW.

While U.S. engine choices haven't yet been confirmed, European buyers will get a choice of three- and four-cylinder gasoline and diesel units that are not only light and compact, but also meet strict Euro 6 emissions standards and deliver small-car economy figures.

European figures can never be directly compared to EPA numbers--they're often up to a quarter higher--but the new 1.5-liter three-cylinder's 45-48 mpg combined rating is still impressive. Badged 218i, the MINI-derived engine develops 136 horsepower.

As we've come to expect, the diesel models are capable of even greater economy figures.

The 218d Active Tourer penciled in for Europe features a 150-horsepower four-cylinder turbocharged diesel with economy ratings from 55-57 mpg. Even the 231-horse 225i gasoline model achieves up to 40 mpg--with the usual European cycle caveats.

Despite the upright looks, which mark it out as a competitor to the Mercedes-Benz B Class (sold only in electric form in the U.S.), it should be good to drive too.

Underpinnings are similar to those found in the MINI Cooper--strut front suspension, with a multi-link rear setup. As with any BMW, various trim levels will give drivers a different driving experience according to taste--U.S. model lines haven't been announced but expect the usual mix of luxury and sport-orientated models.

BMW has kept weight down (also beneficial for economy) by using high-tensile and ultra-high-tensile multi-phase steels in the car's construction, ensuring safety standards are met without piling on the mass.

Perhaps the most important aspect of the 2-Series Active Tourer though is that it's a BMW offering much better economy than existing BMWs. Like the i3 and i8, it may be a key to luring customers into more fuel-efficient vehicles with a badge more desirable than most.