The 2014 BMW i3 electric car has a unique feature offered by no other vehicle in the world: Buyers can choose to have it as a battery-electric vehicle, or add an optional range-extending engine that roughly doubles its rated electric range of 81 miles.

With the i3 on sale now for two months, a mix of the two variants has been delivered. 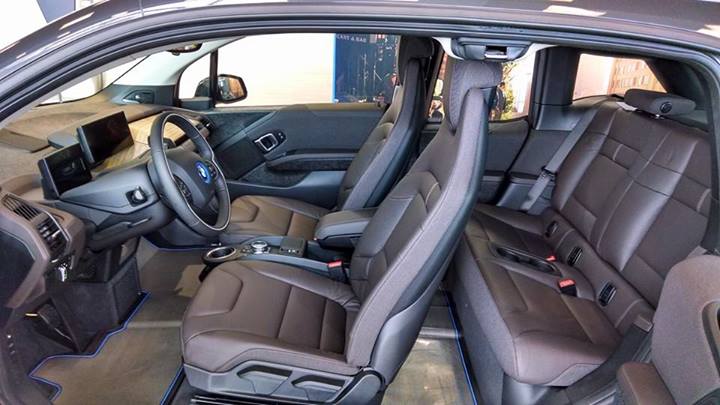 In response to a request for a breakdown of May and June BMW i3 sales (336 and 358, respectively), BMW's product and technology communications manager Matthew Russell declined to provide the data.

"For the time being, we are treating the i3 as one model series, with the Range Extender treated as an optional extra," he told Green Car Reports. 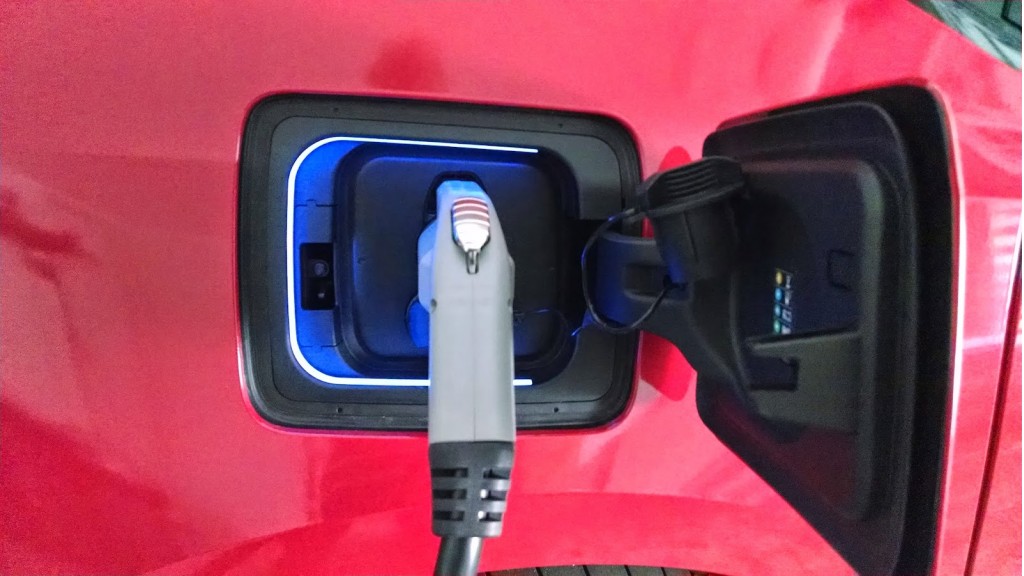 "In sales reporting, as you noticed, we only report the model series, not the sales of the individual models within the series."

That's not strictly true--BMW has provided data on sales of its diesel models, for instance--but the company is, for the moment, intransigent.

ALSO SEE: 2014 BMW i3 Electric Car: Likes And Dislikes From An Early Owner

Luckily, owners and future buyers of the BMW i3 have taken matters into their own hands.

Electric-car advocate George Betak put together a rough projection of sales for each model based on serial numbers for vehicles both delivered and in the build process. 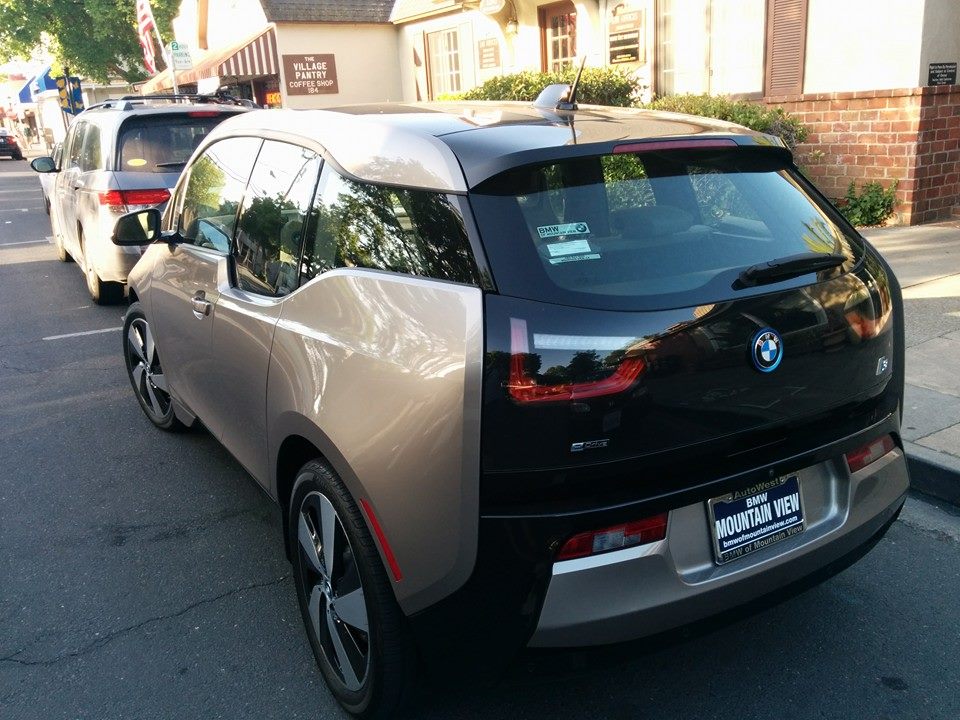 In an article last week on InsideEVs, the relevant data emerges: For U.S. cars built to order in the first few months of production, roughly three range-extended i3 REx models were built for every two battery-electric models..

That ratio may well change over time, and BMW itself has said that it expects the proportion of range-extended cars to fall as potential buyers get more comfortable with battery-only cars.

It's also worth noting that the ratio of range-extended BMW i3s is likely to remain higher in the U.S., simply because North American drivers put more daily miles on their cars on average than do either Europeans or Asians.

We'd still like to see the actual data and, perhaps even more interesting, how it changes over time.

But, hey, at least BMW releases monthly sales data for each of its markets--unlike certain other carmakers [COUGH, Tesla, COUGH] ...