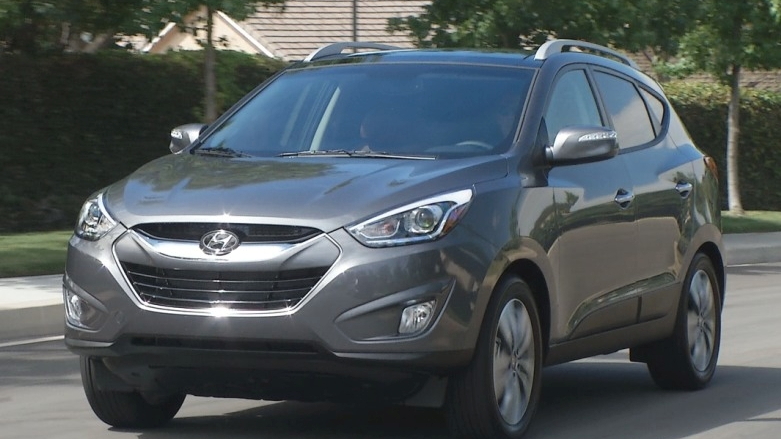 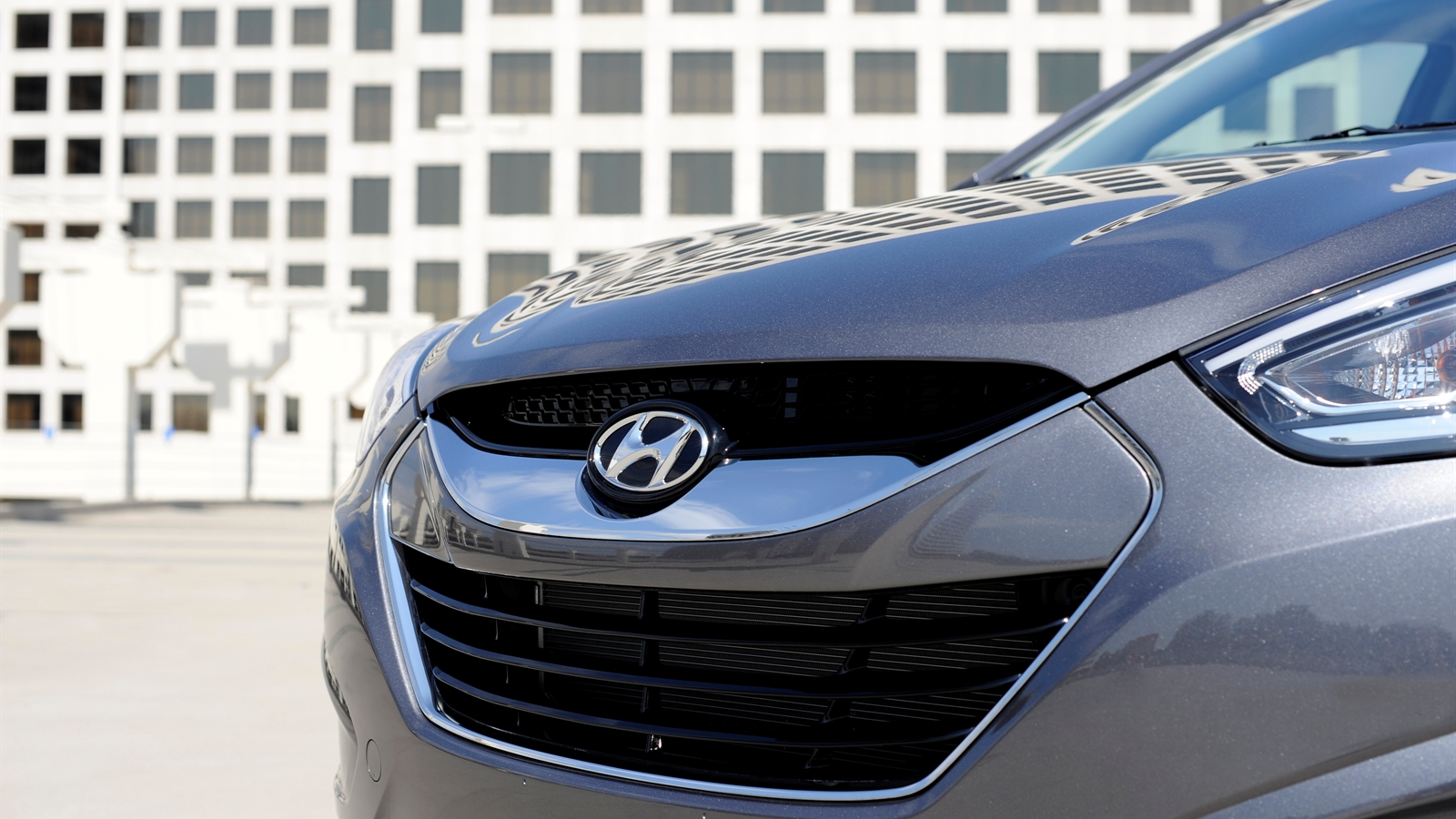 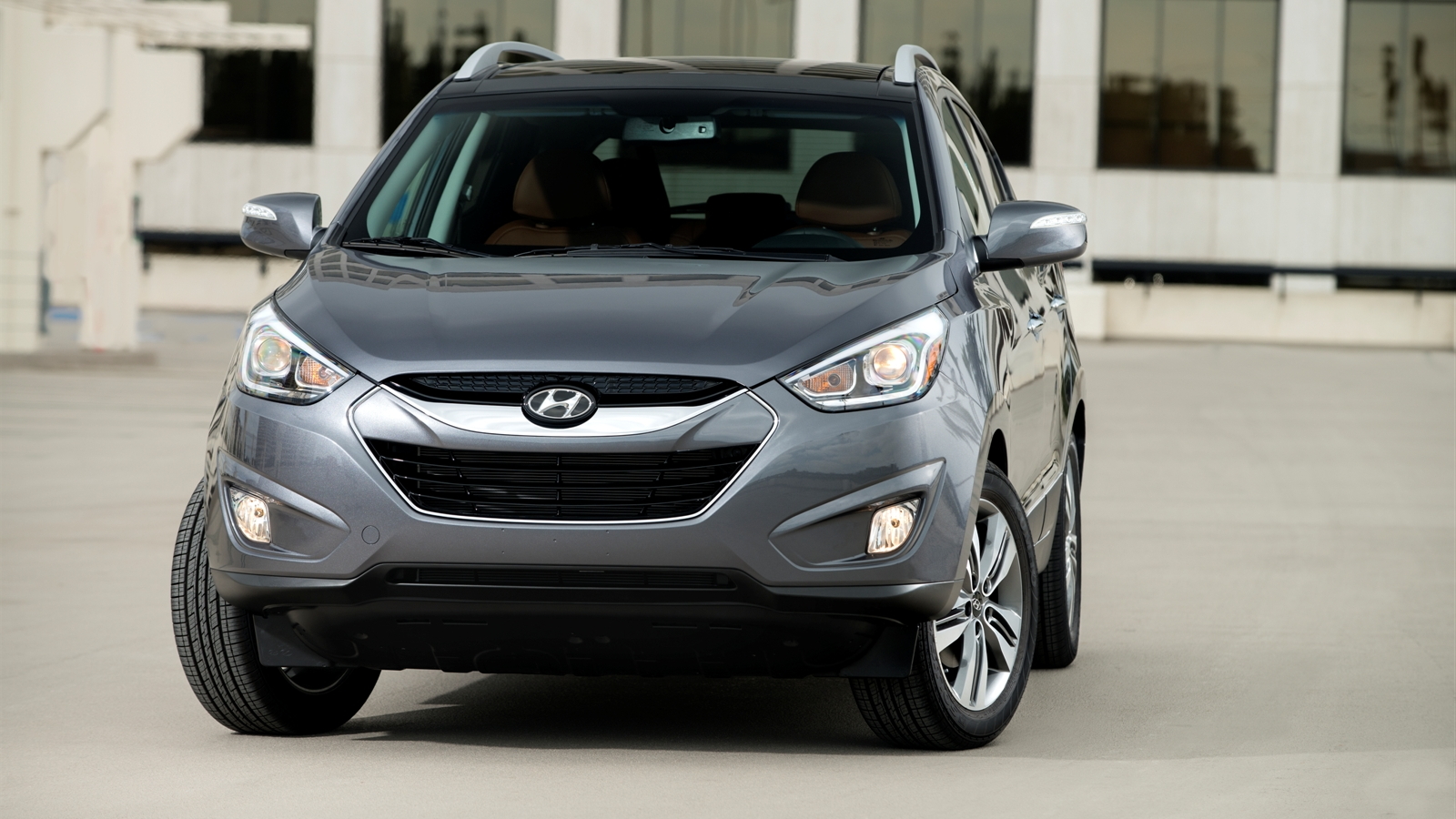 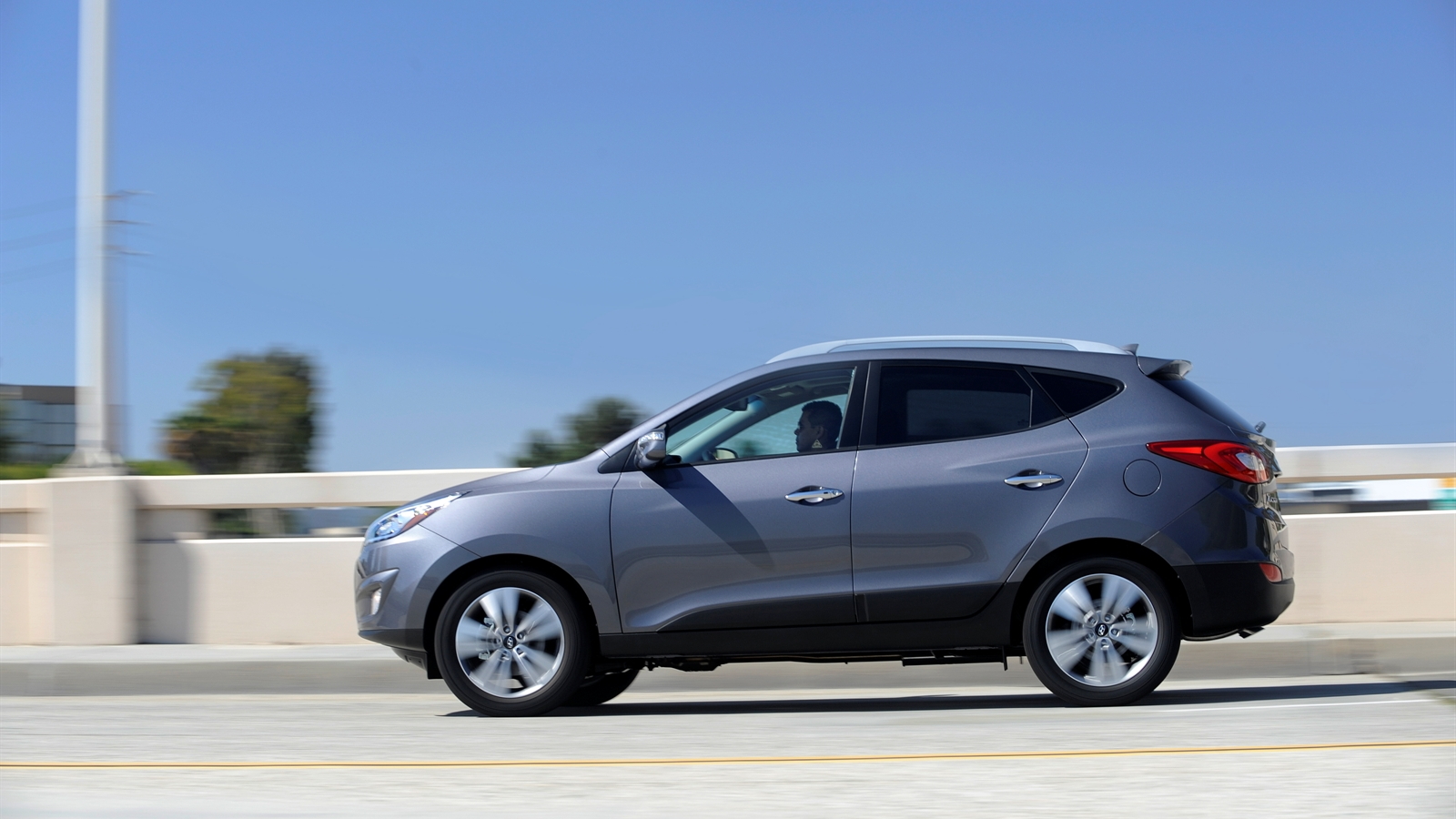 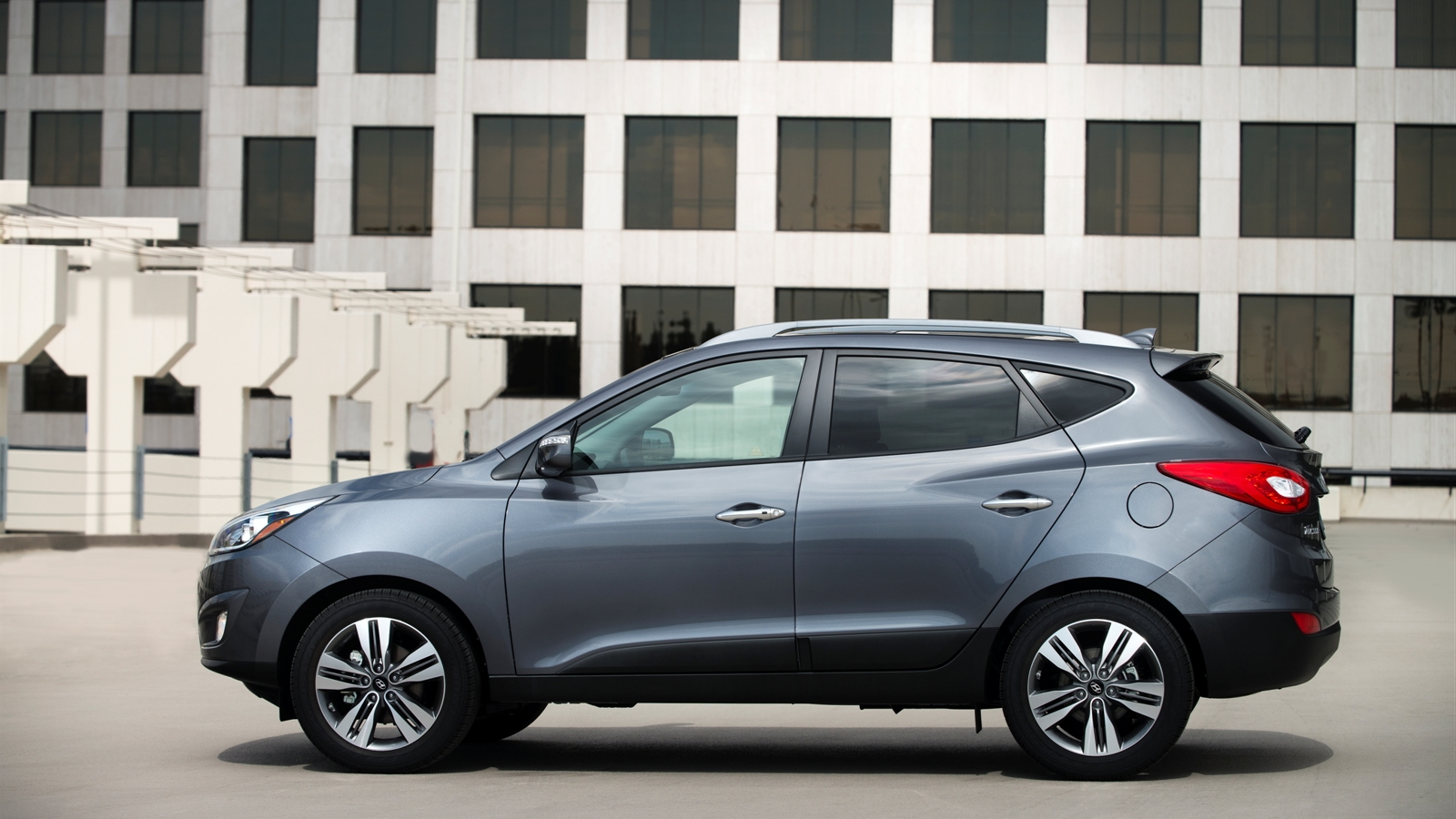 While the keys of the first Hyundai Tucson Fuel Cell to be leased in the U.S. were handed over last month, the automaker is putting the final touches on the new 2016 Hyundai Tucson. It's expected to launch early next summer.

Hyundai's chief U.S. designer, Chris Chapman, told us the next Tucson will be "as big a leap in design as the first-generation Elantra to the second-gen."

While we're curious to see the new aesthetic, we're also curious about the automaker's powertrain strategy.

With Hyundai tapping the Tucson to be the first to usher in hydrogen fuel-cell technology, could the new Tucson be Hyundai's first diesel vehicle in the U.S. as well? Hyundai already has a large diesel presence in Europe, while in Korea, the Hyundai Santa Fe is 100 percent diesel.

Volkswagen CEO Michael Horn has said that bringing the VW Tiguan TDI (diesel) to the U.S. is a priority.

Mazda has also indicated that a diesel version of its CX-5 compact crossover could follow its Mazda 6 diesel mid-size sedan (whenever that car finally arrives).

We asked Hyundai's U.S. chief, Dave Zuchowski, and head U.S. product planner, Michael O'Brien about the likelihood of a Tucson diesel in America.

"We are covering the waterfront on all alternative fuel strategies, from standard hybrid, to plug-in, battery-electric, and fuel cell," Zuchowski said.

"Of all of those, diesel is probably our lowest priority for the U.S."

But it still appears powertrain changes are in the works, according to O'Brien.

"I can tell you we're thinking of something a little different than what we have today," he told us.

If not a diesel, perhaps the new 2016 Tucson will pioneer Hyundai's long-expected plug-in hybrid?

We'll be following up with Hyundai as new details emerge, closer to the launch of the updated Tucson.