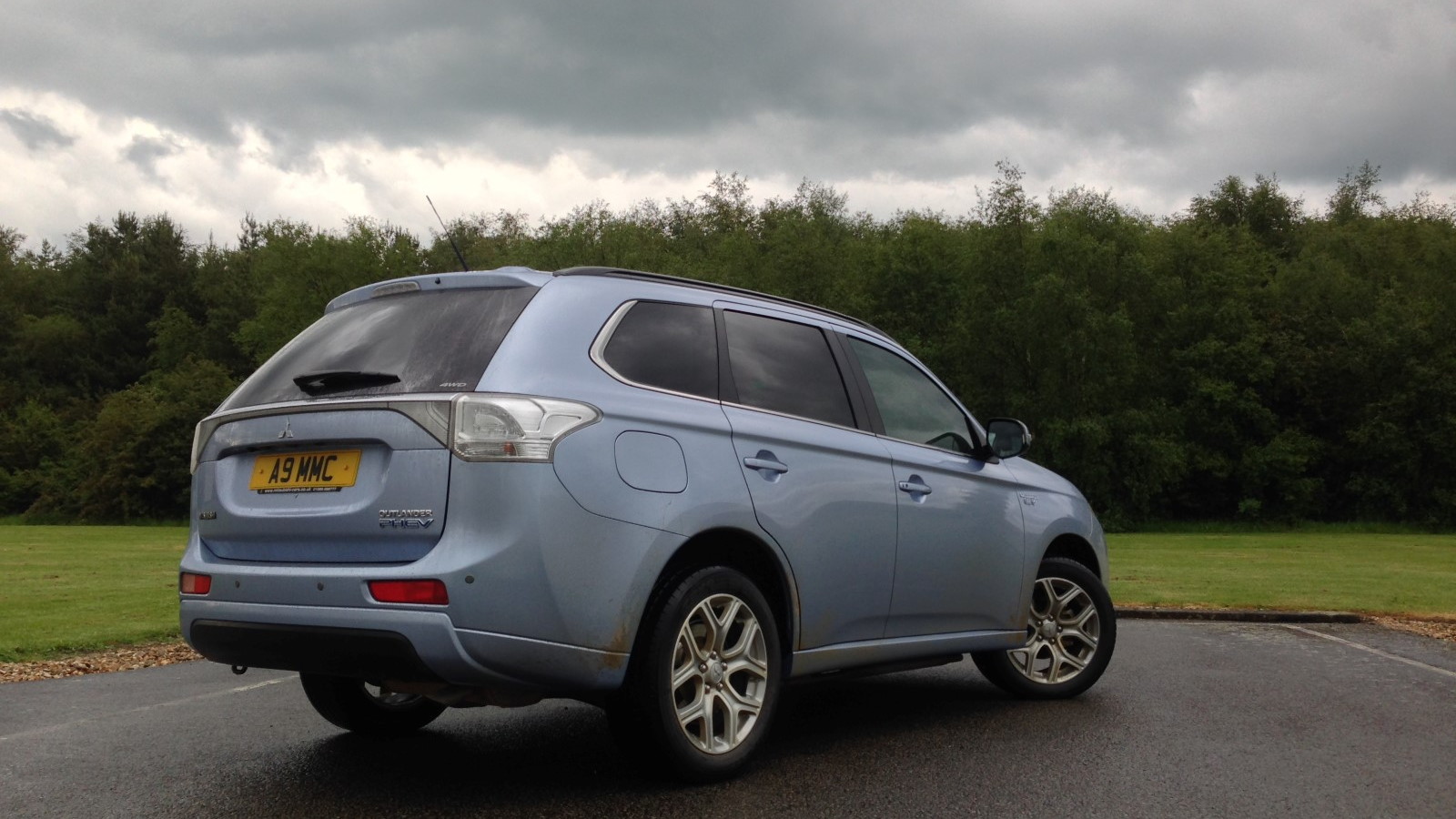 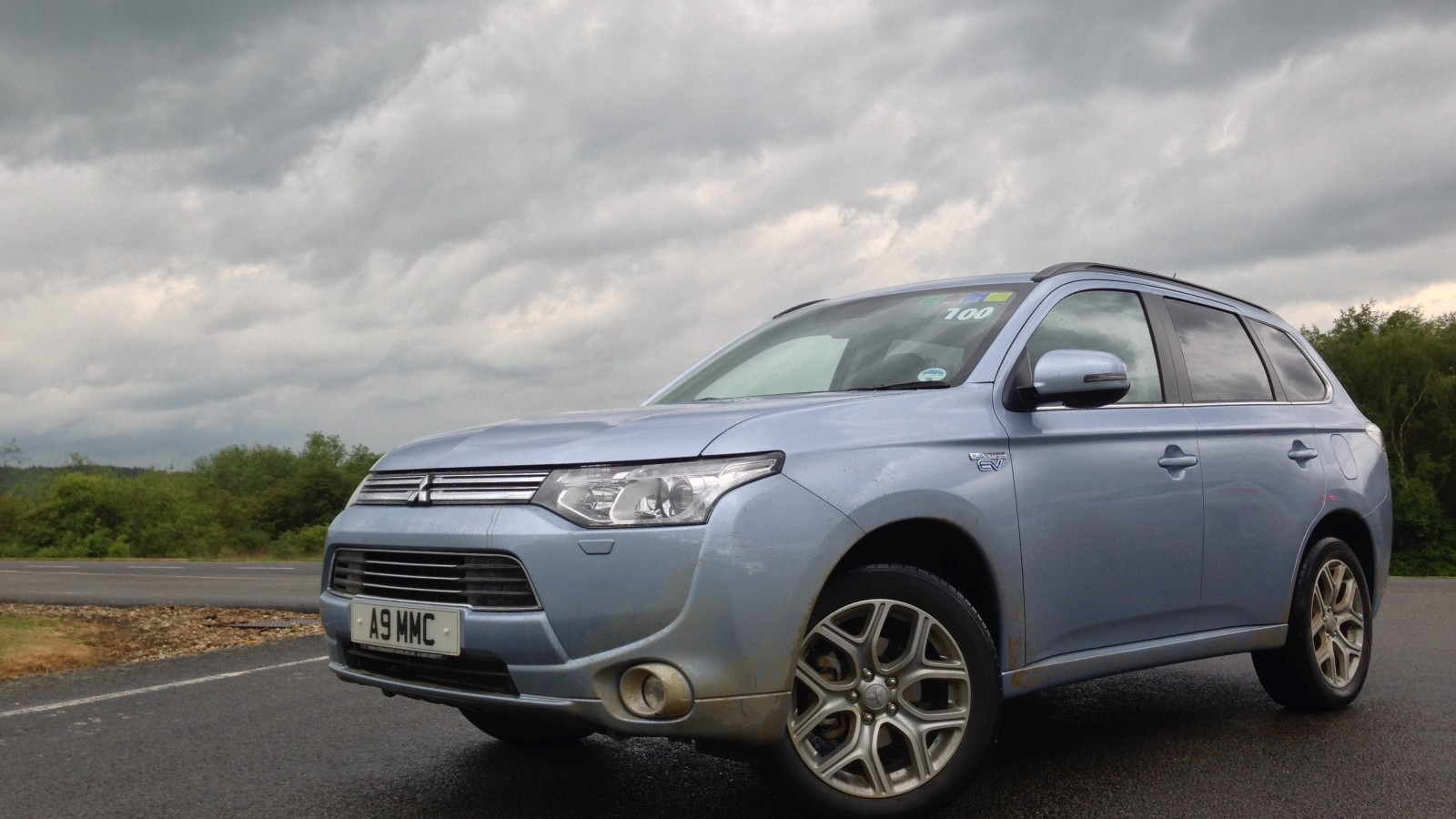 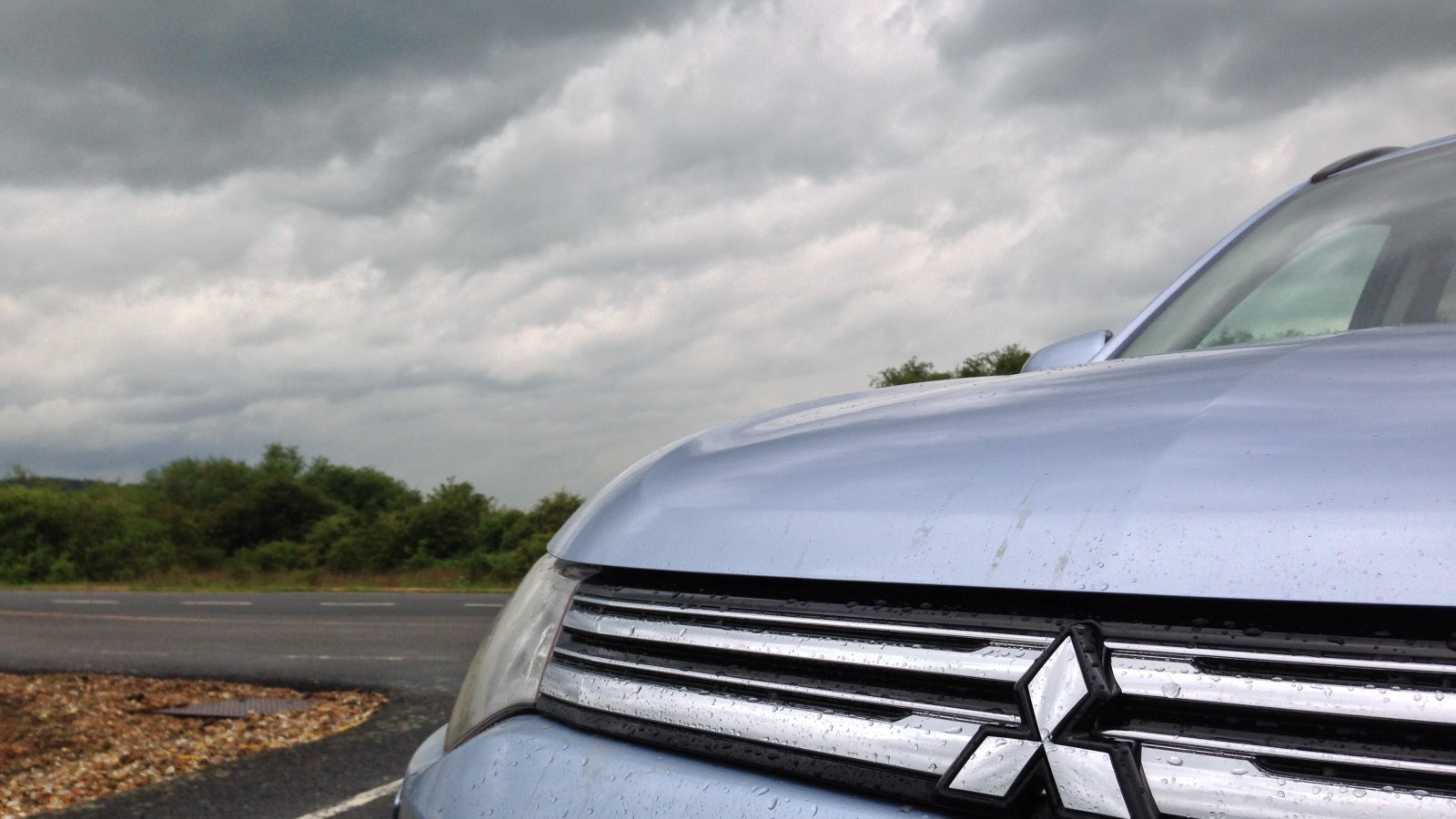 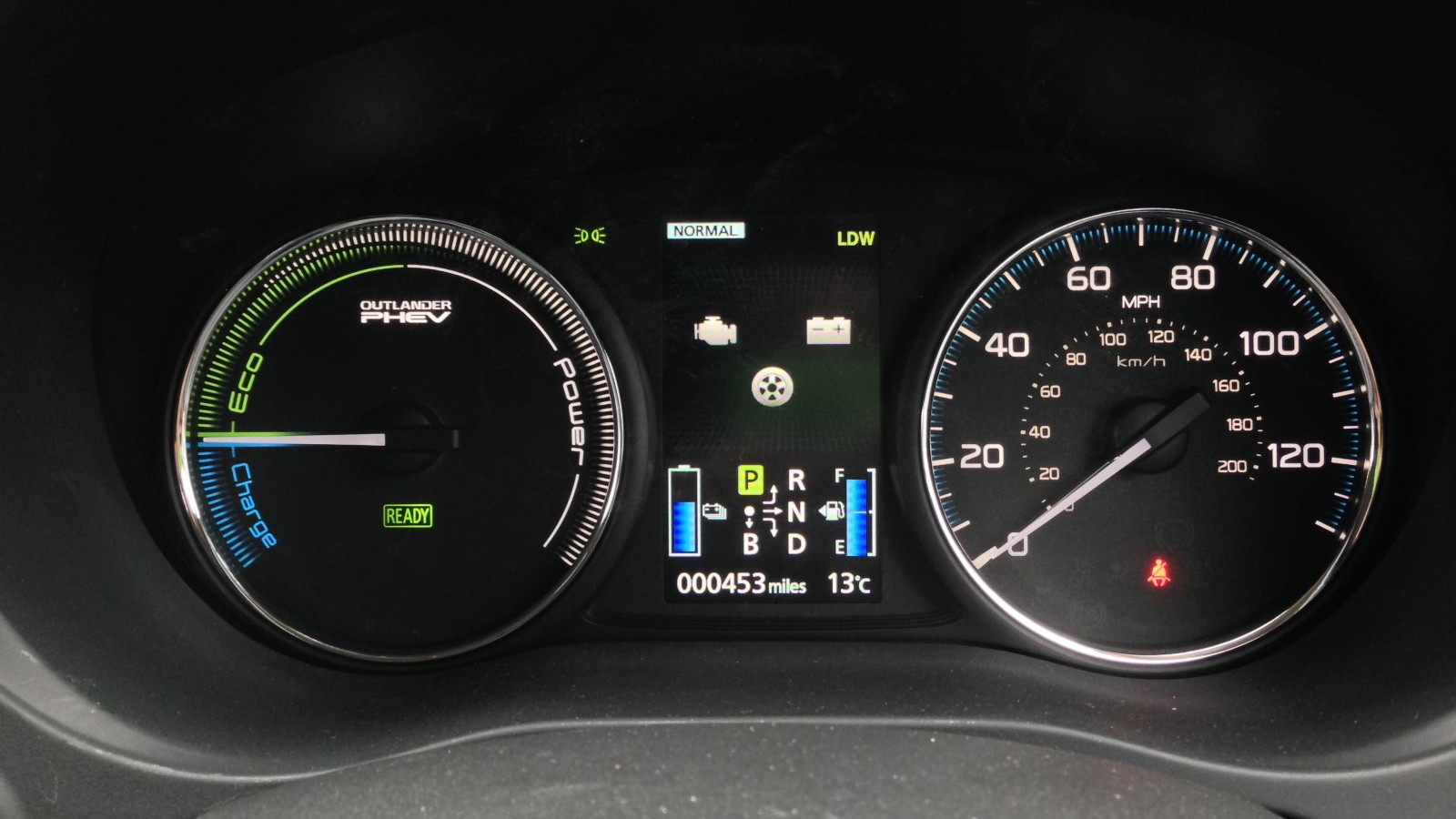 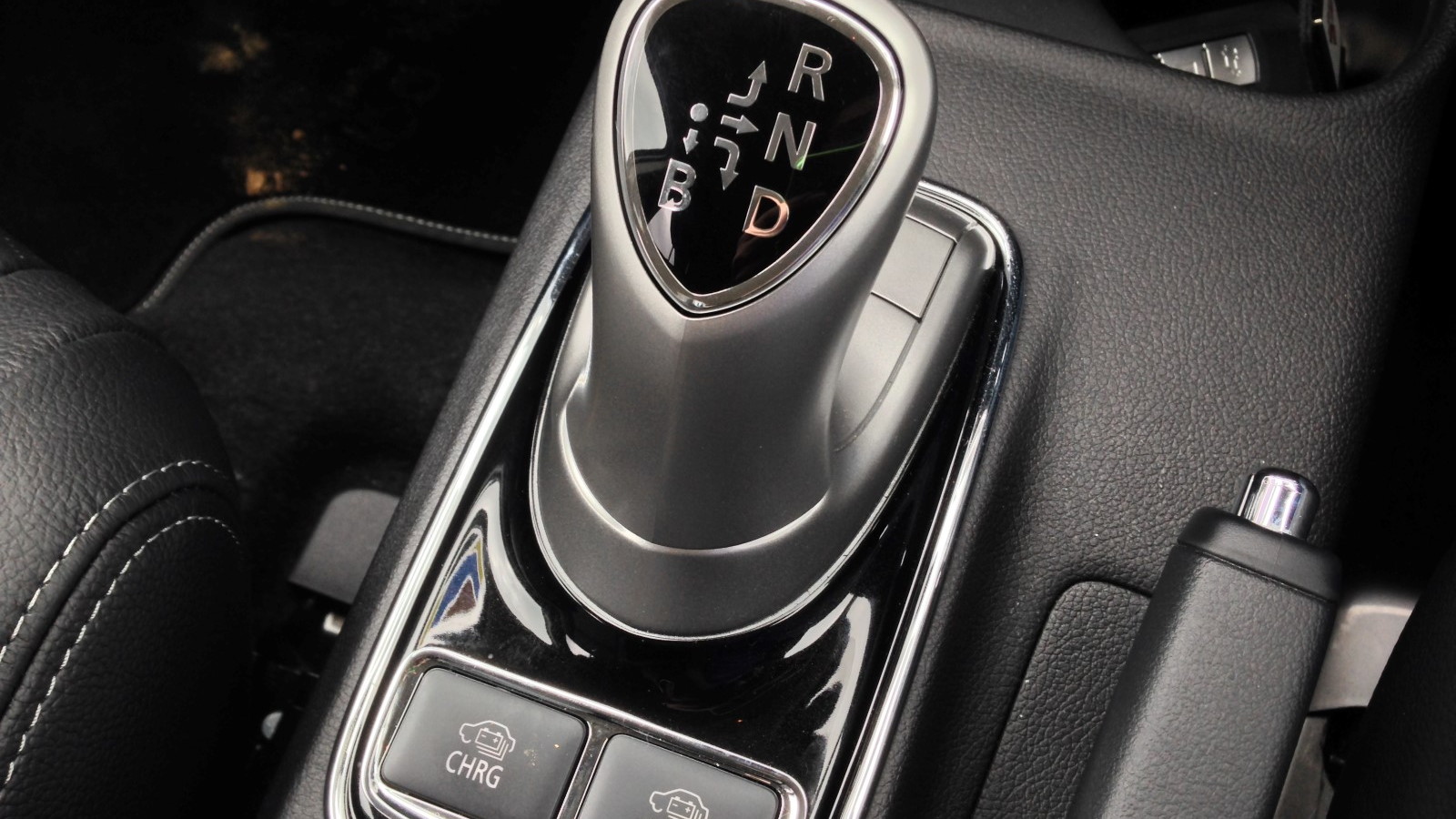 Within the next year and a half, three different plug-in hybrid SUVs or crossovers will arrive on the U.S. market, or at least some parts of it.

And one of them will be the 2016 Mitsubishi Outlander Plug-In Hybrid, whose limited launch is set for sometime in autumn 2015--despite quite recent reports to the contrary.

According to a source who asked not to be named, the plug-in hybrid Outlander that will arrive in the U.S. will carry the changes from a mid-cycle update of the mid-size crossover that arrived with a gasoline powertrain for the 2014 model year. 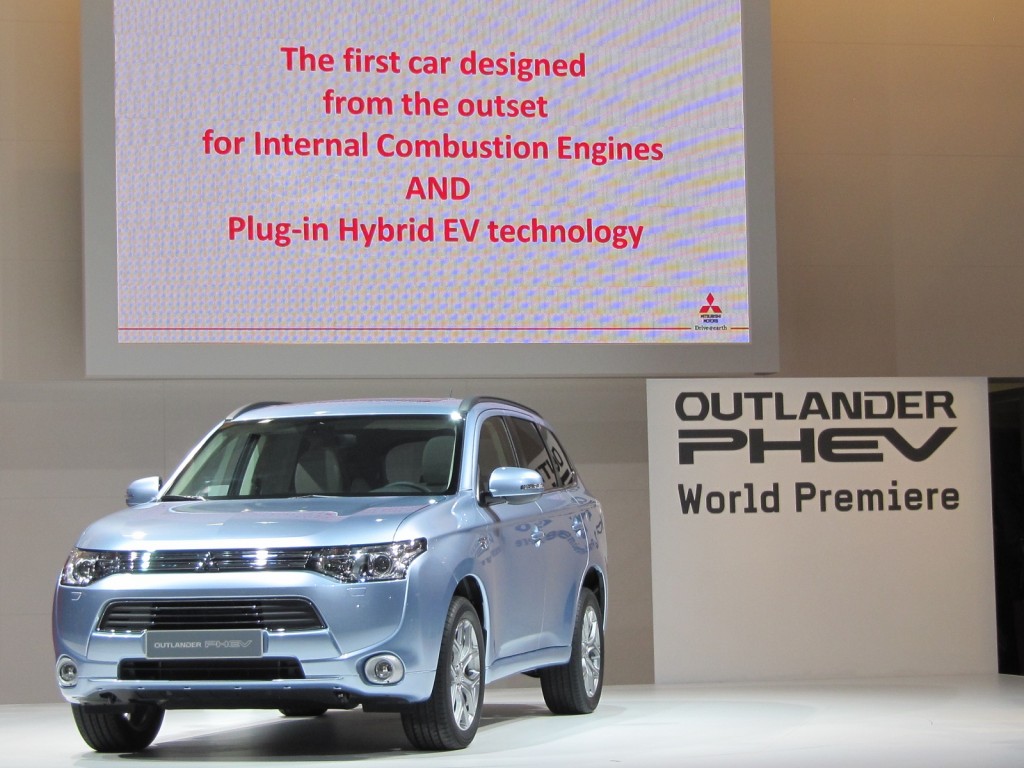 Such changes might include such mild design updates as changes to the grille and front and rear bumpers, potentially upgrades to the vehcle's infotainment and audio systems, and the addition of a few new standard or optional features.

Assuming our source was accurate, the 2016 Outlander Plug-In Hybrid will compete with plug-in hybrid versions of the BMW X5, the upcoming and all-new Volvo XC90, and just possibly a Range Rover or Range Rover Sport model. 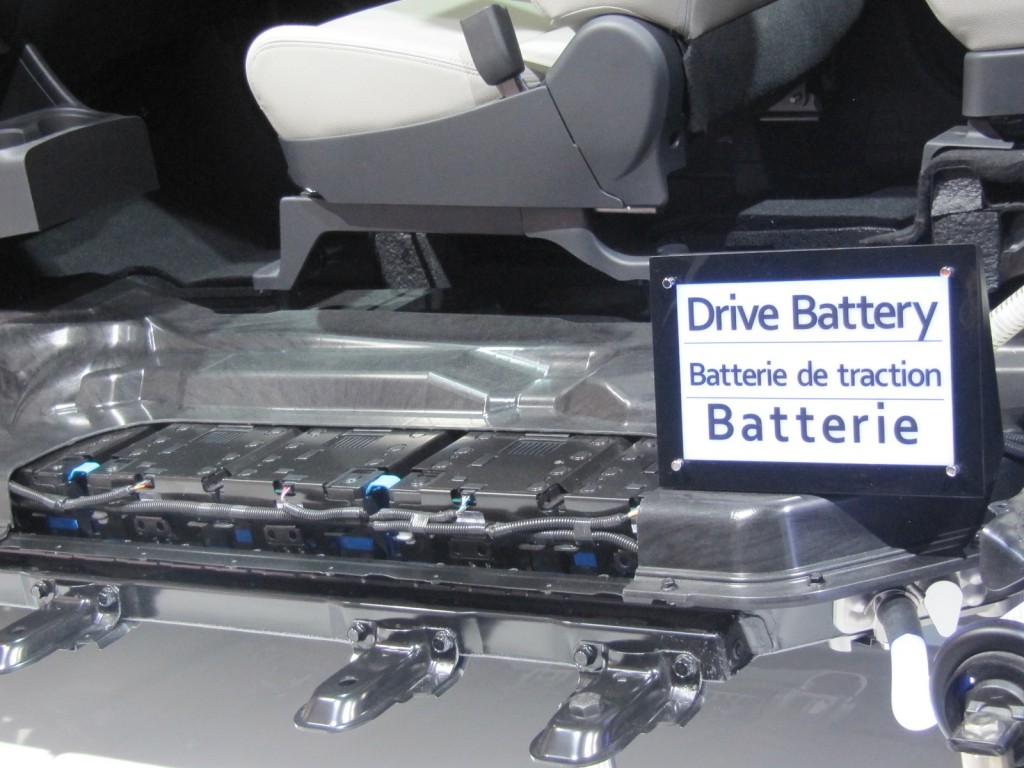 In the broader category of plug-in crossovers, there is also likely to be the Tesla Model X, whose latest launch date is during the first or second quarter of next year.

With the exception of the Tesla Model S and the very low-volume Porsche Panamera S E-Hybrid, all the plug-in hybrid and battery-electric cars for sale in the U.S. today are either mid-size sedans and hatchbacks or compact and subcompact vehicles.

Plug-in utility vehicles are expected to add more volume to U.S. sales of vehicles that can be powered at least partly from grid electricity.

With strong sales of the Outlander Plug-In in Japan and some European markets, it looks like it could do well in the U.S. too--if and when it finally arrives.