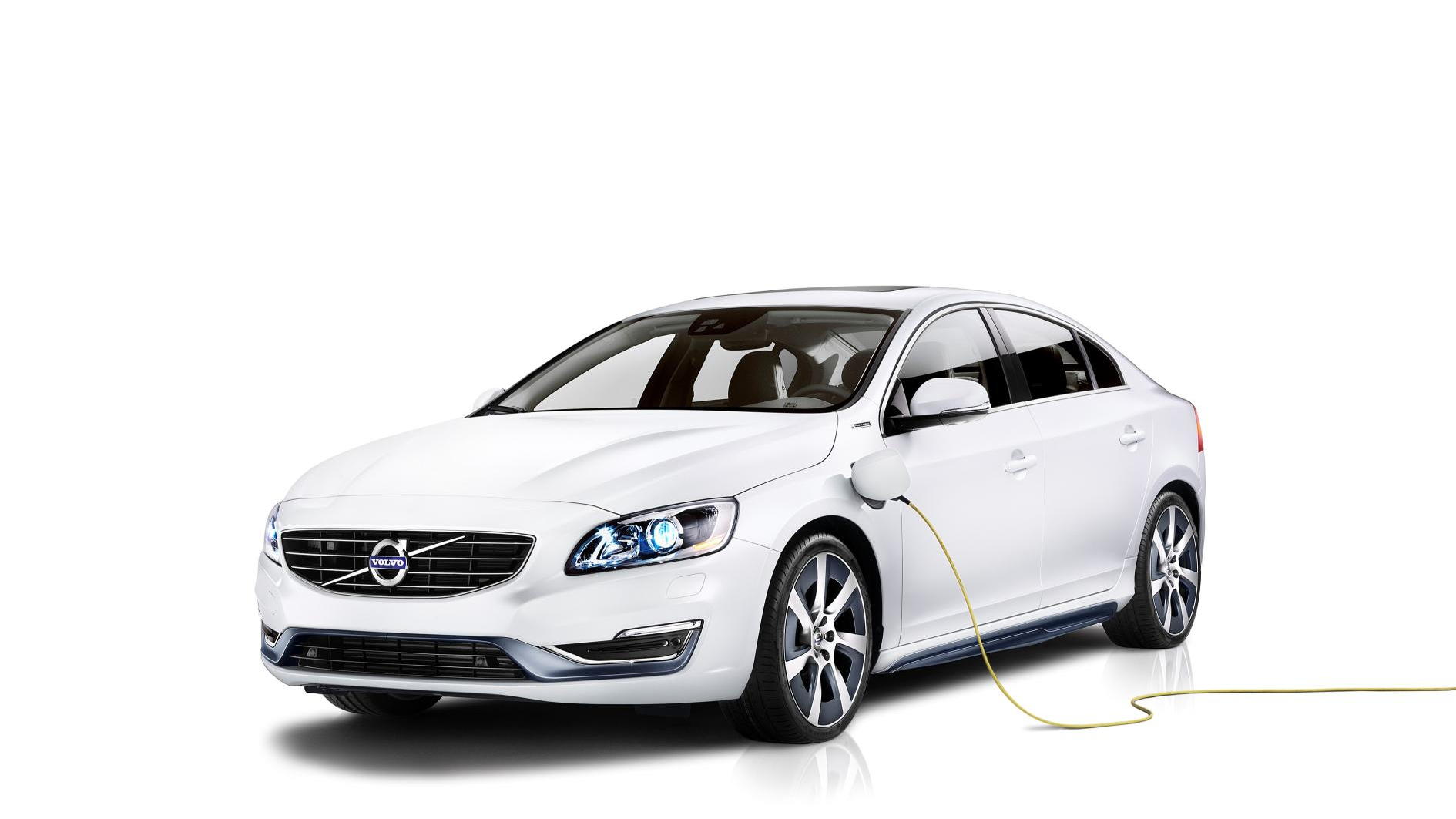 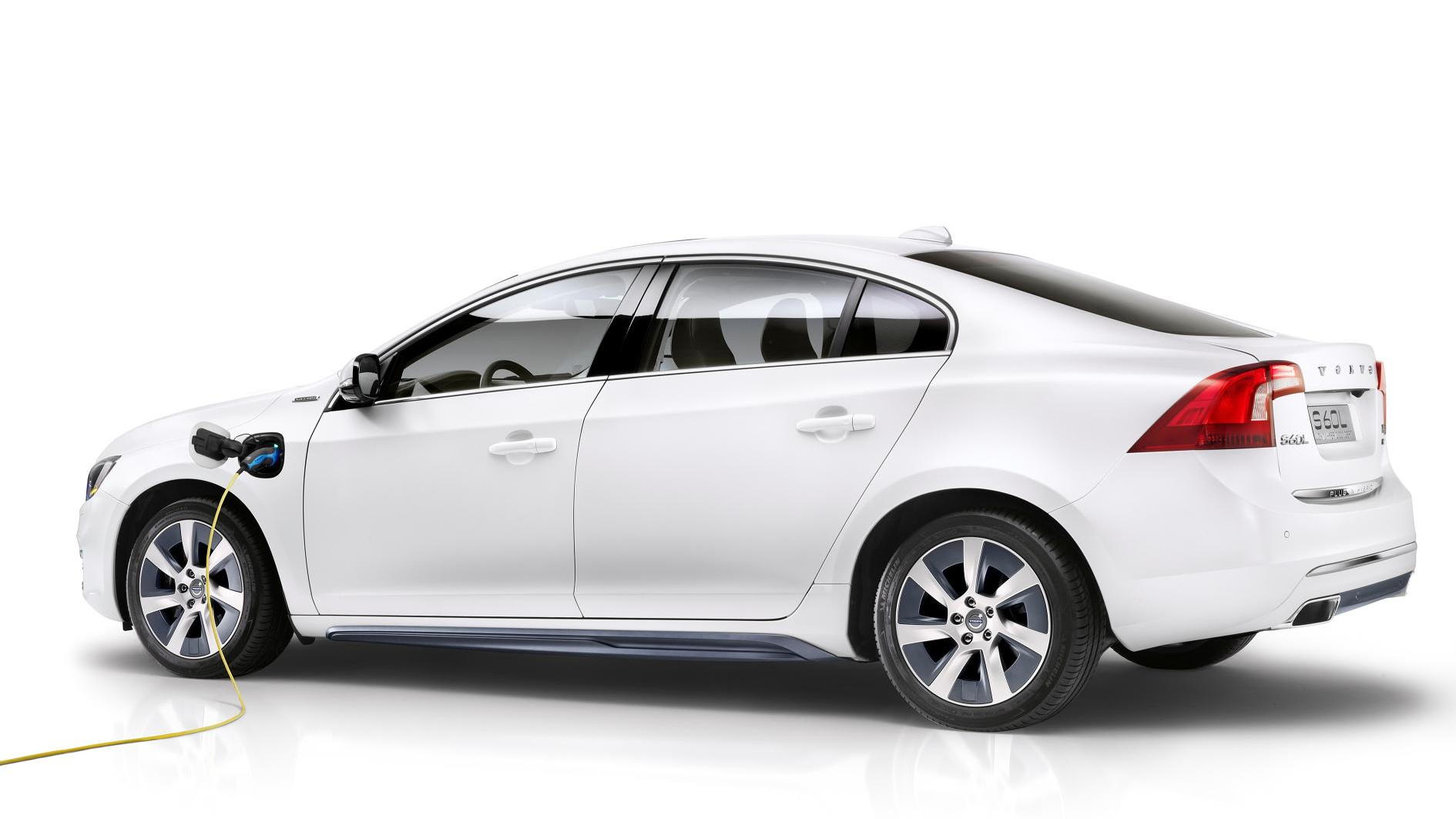 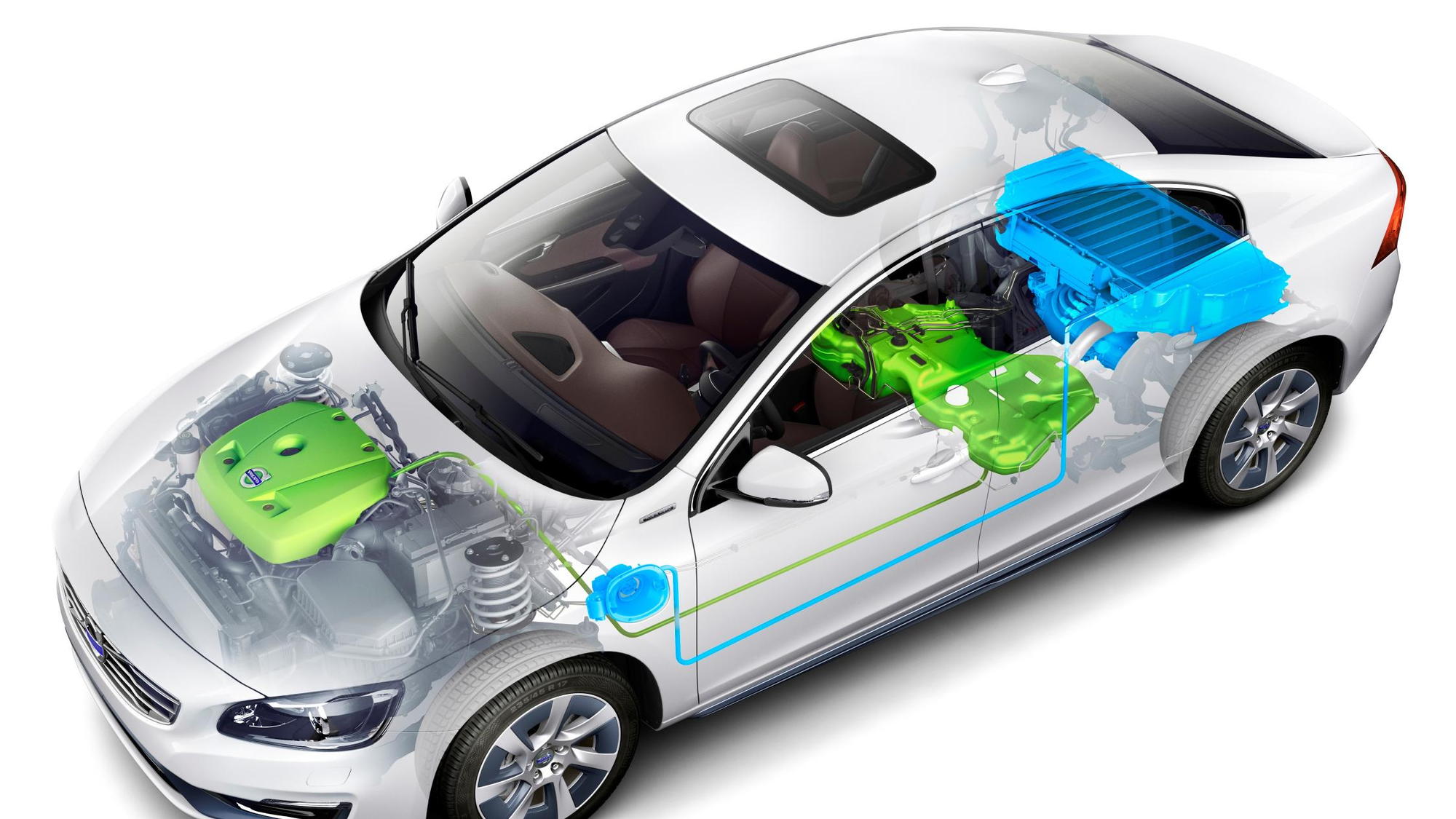 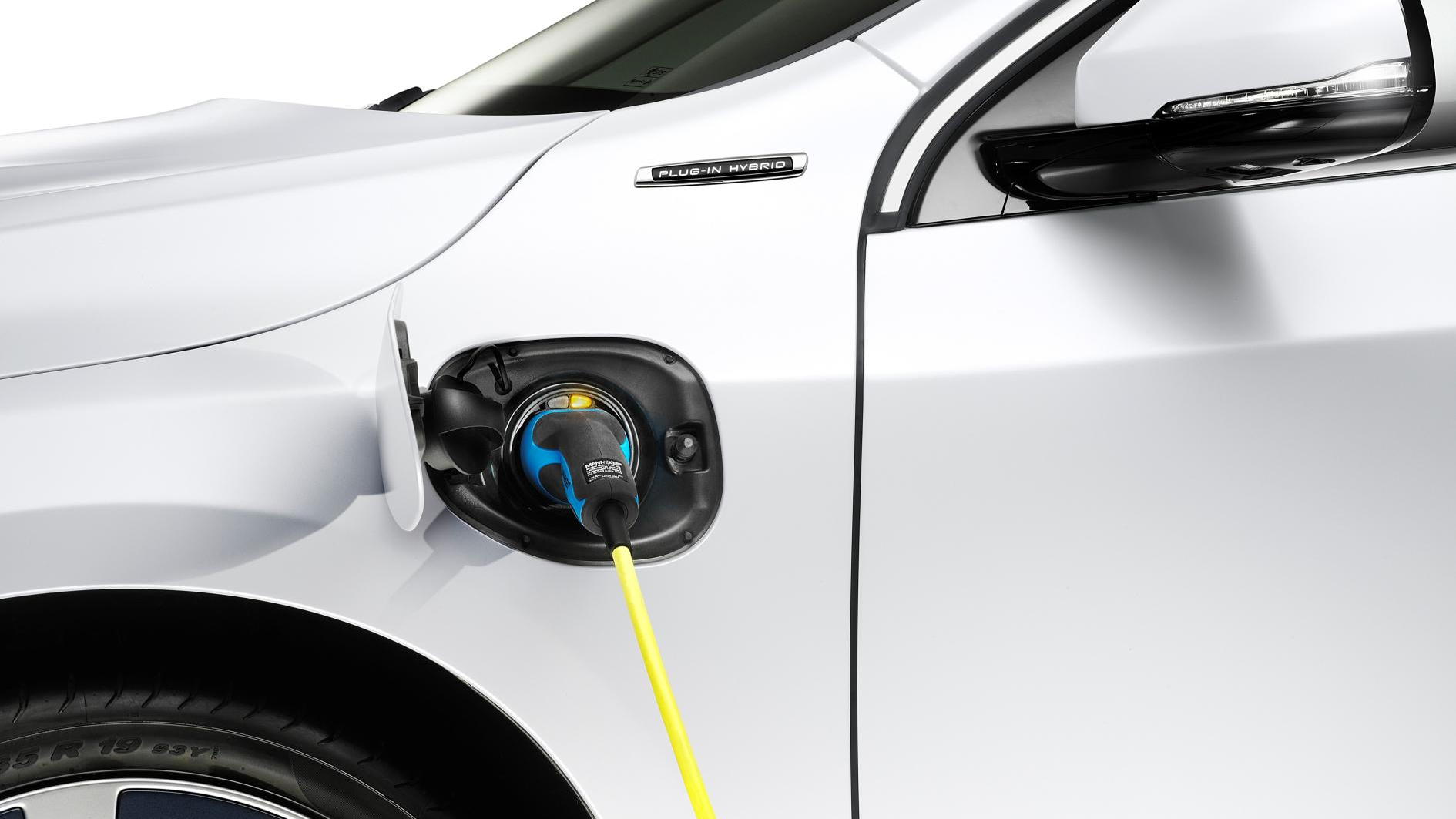 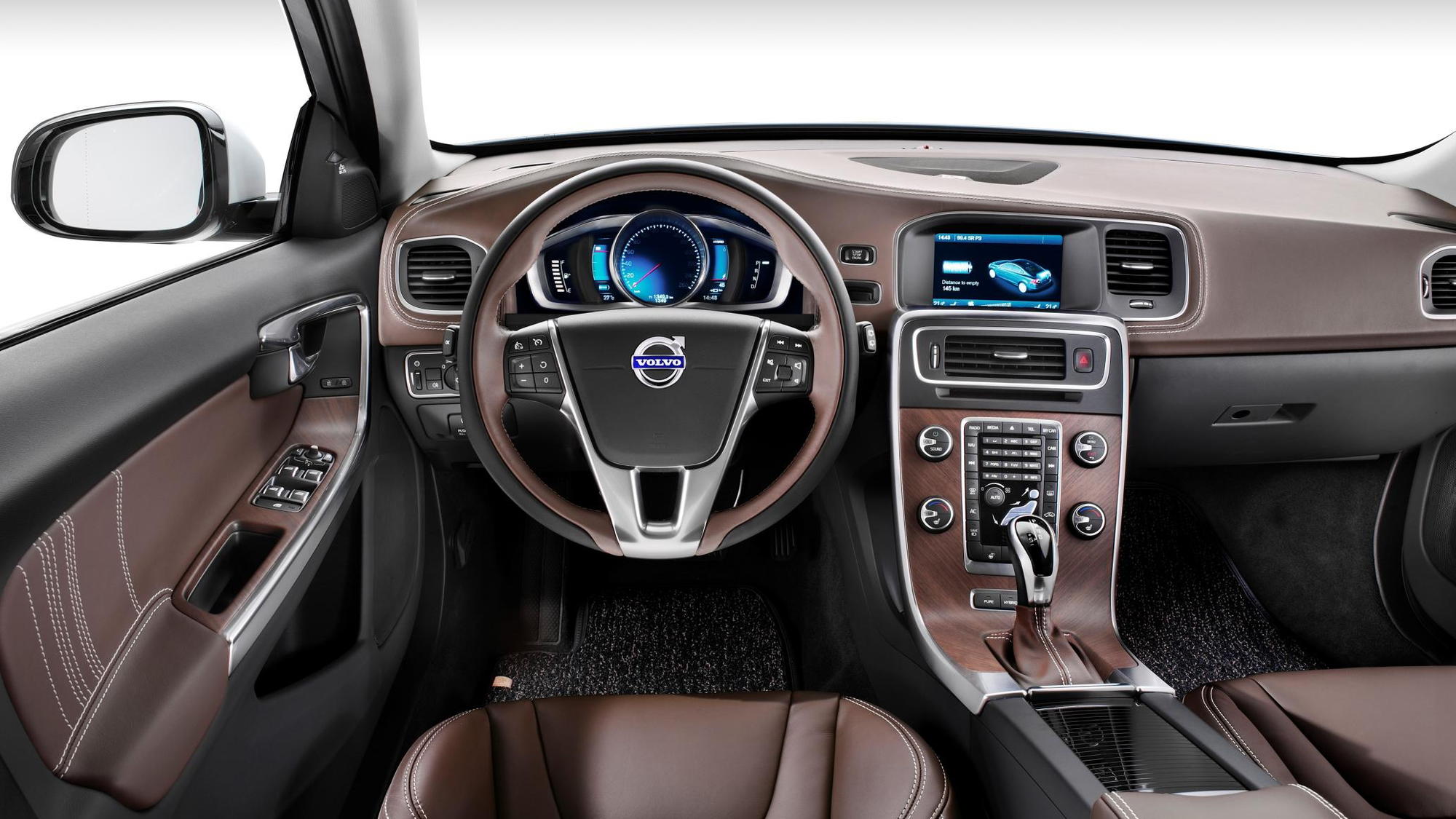 6
photos
Just over a year ago we got a chance to drive Volvo's V60 Plug-In Hybrid.

It's a powerful, attractive and fuel-efficient vehicle--but the major talking point is its use of a diesel, rather than gasoline engine as its main source of motive power.

The car is selling well in Europe, but Volvo is reaffirming its commitment to plug-in hybrids with a new gasoline S60 plug-in hybrid at the Beijing Auto Show.

As we found out on the engine's launch, as with its equivalent diesel engines, Volvo has designed its new lineup of Drive-E turbocharged units with hybrid and plug-in hybrid systems in mind.

Like the diesel plug-in hybrid, the S60L PPHEV uses a through-the-road hybrid setup. The gasoline engine (paired with an electric starter-generator motor, as you'd find in a 'mild' hybrid) drives the front wheels, while a 68-horsepower, 147 lb-ft electric motor powers the rear pair, for part-time all-wheel drive.

An 11.2 kWh lithium-ion battery pack sits underneath the rear load area, and in 'Pure' electric mode offers up to 31 miles of all-electric range. Volvo quotes a charging time of 4.5 hours at the standard European 230 volts on a 10 amp circuit, or 4 hours at 16 amps.

Other driving modes include 'Hybrid' and 'Power'--the former providing the usual mix of gasoline and electric propulsion, the latter offering constant shove from both power sources for maximum acceleration and a sportier drive.

Performance is only part of the appeal, of course. Volvo quotes European figures of 117 mpg in 'Hybrid' mode--equivalent to the EPA's blended mode testing--and CO2 emissions of 50 g/km.

For comparison, the diesel plug-in model (with an identical battery pack) promises 129 mpg.

Neither figure equates directly to EPA numbers--typically, we'd suggest slicing around 20 percent off each number for a realistic comparison.

For Volvo, the choice of a China launch is a no-brainer--the country is one of Volvo's biggest markets, and legislators are particularly keen to curb recent pollution levels by introducing more electric and plug-in hybrid vehicles.

The car will be built at Volvo's Chengdu plant, and launched in 2015. There's no word on whether the car will reach U.S. shores, though Volvo does have plans to introduce other plug-in hybrid models in the States--notably, a version of its upcoming 2015 XC90 crossover.