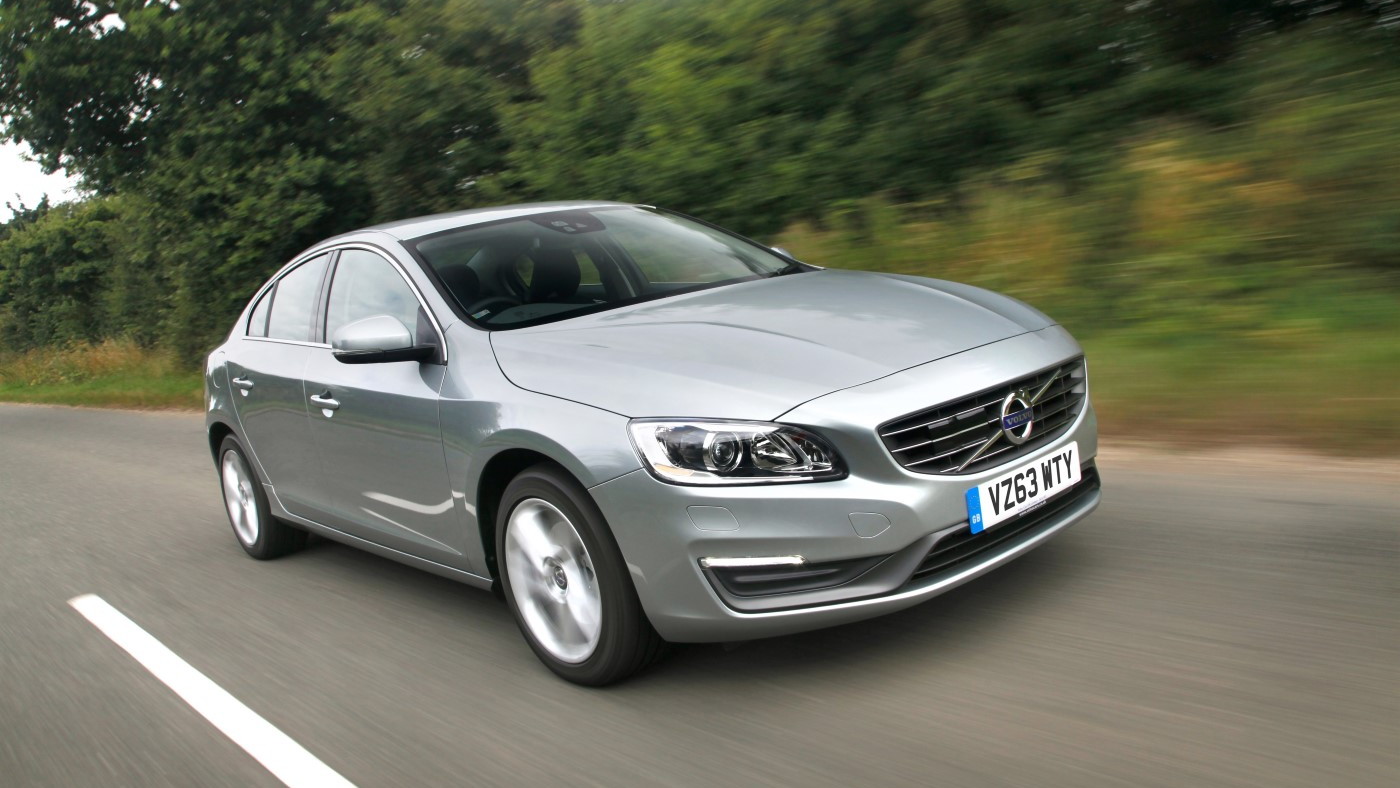 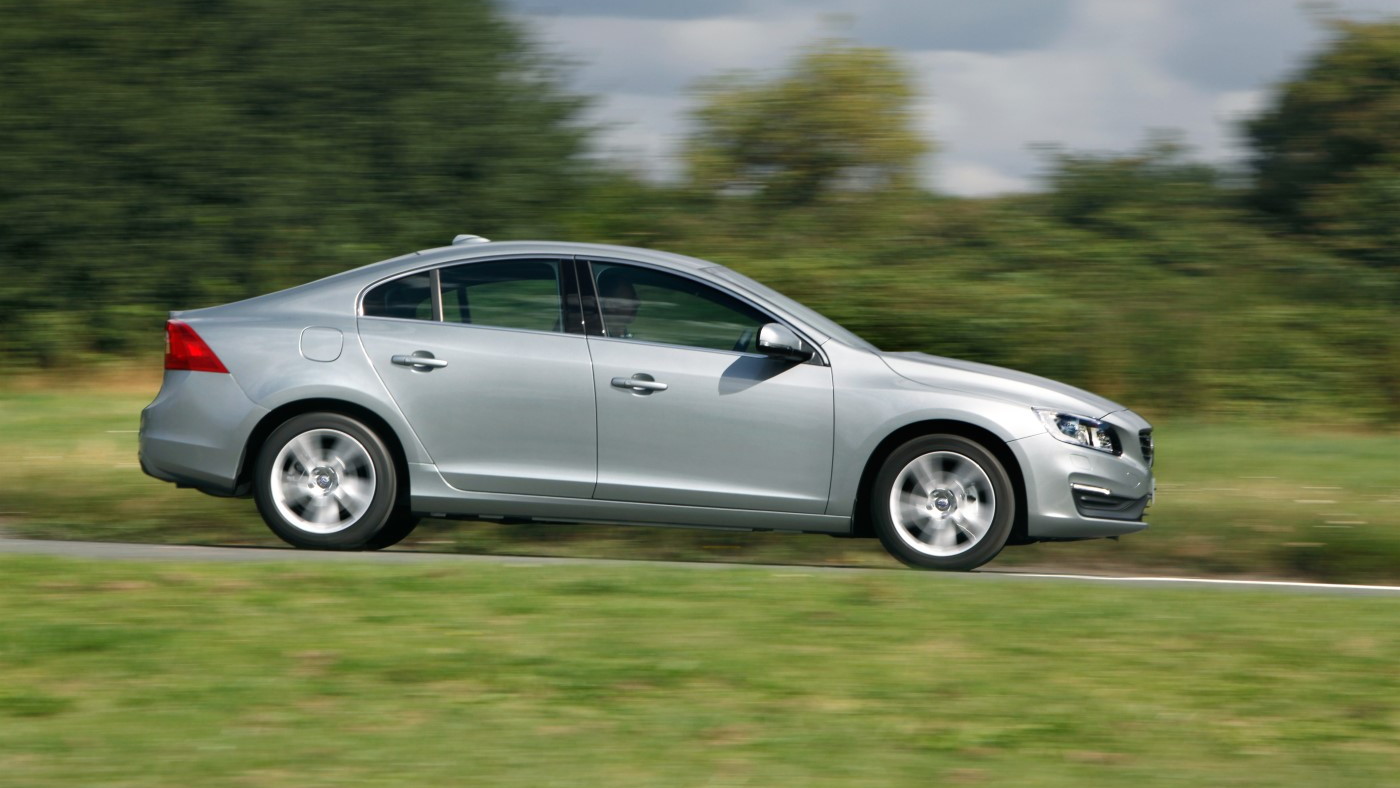 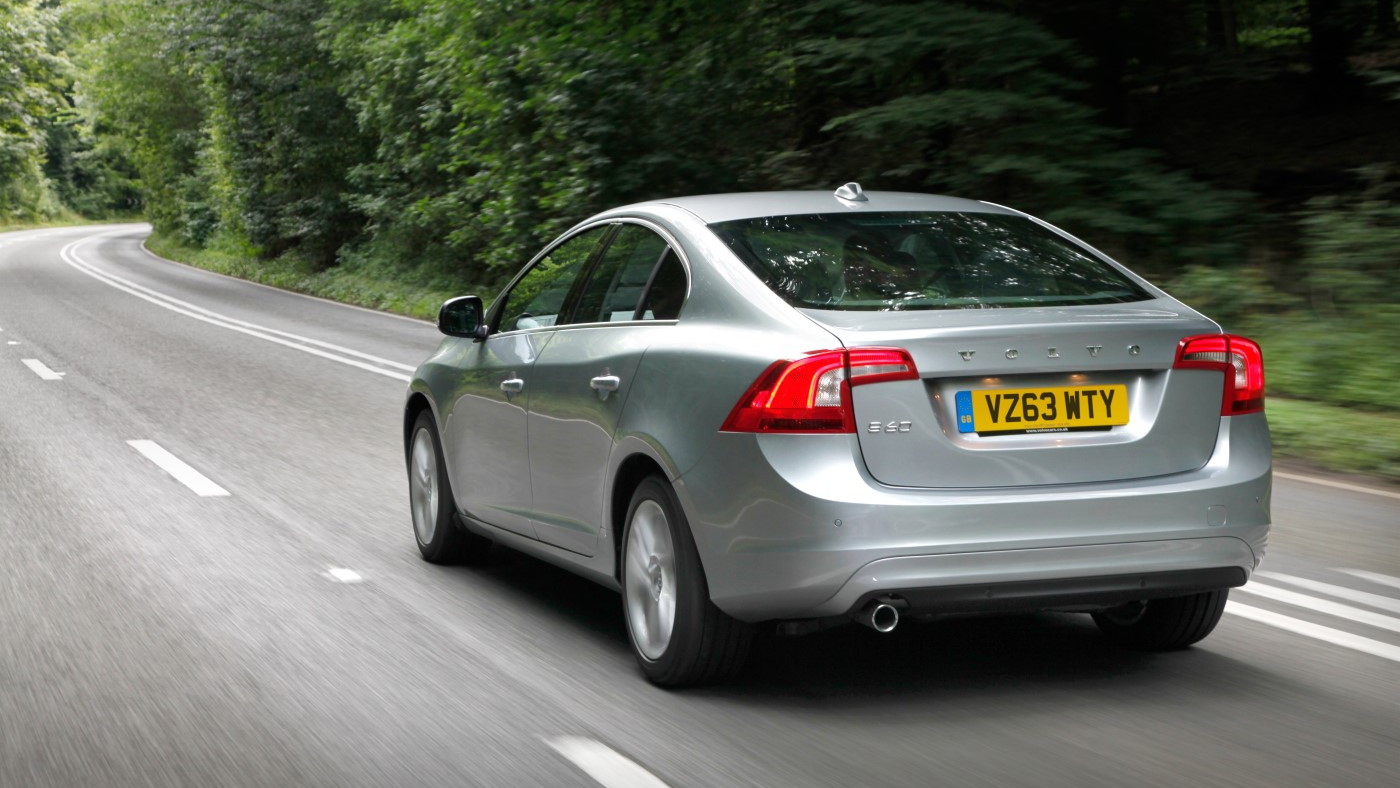 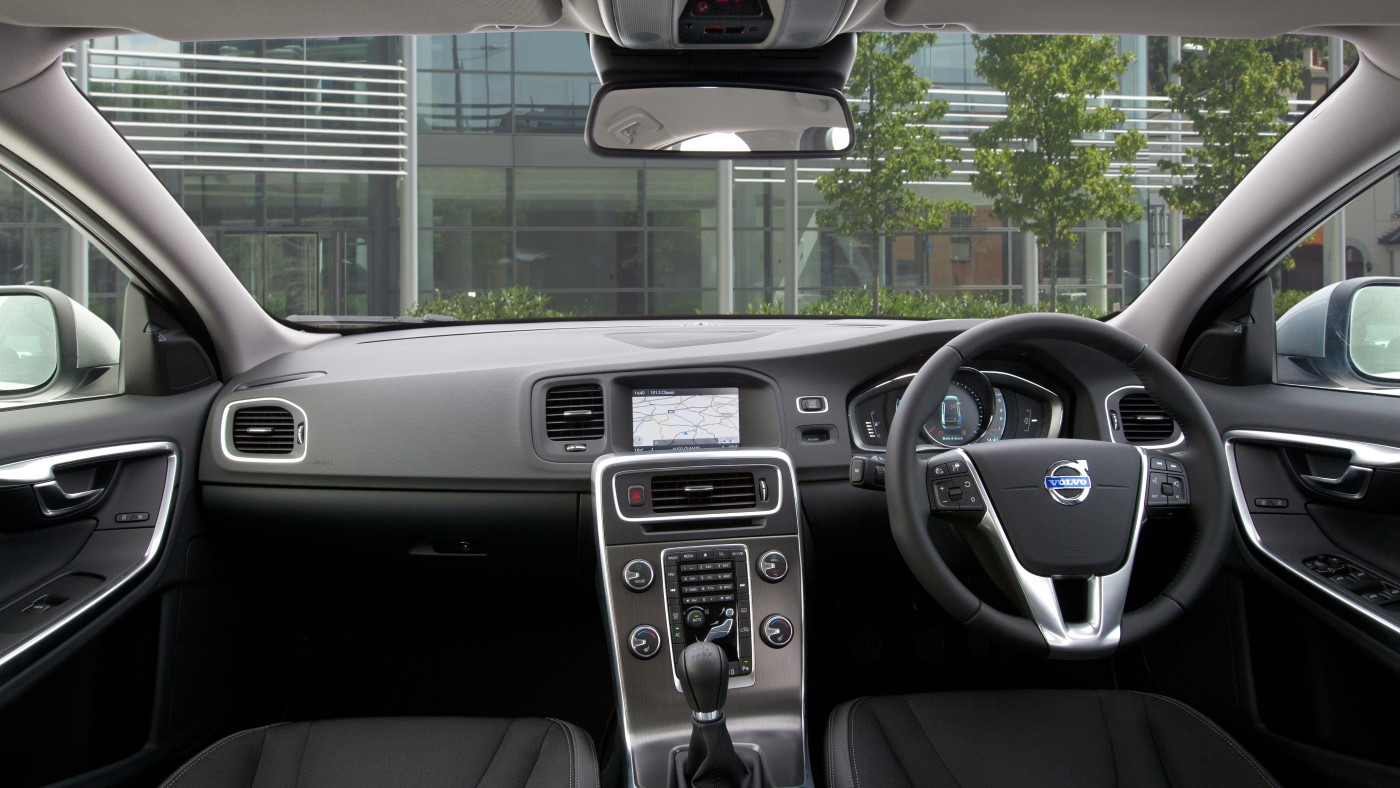 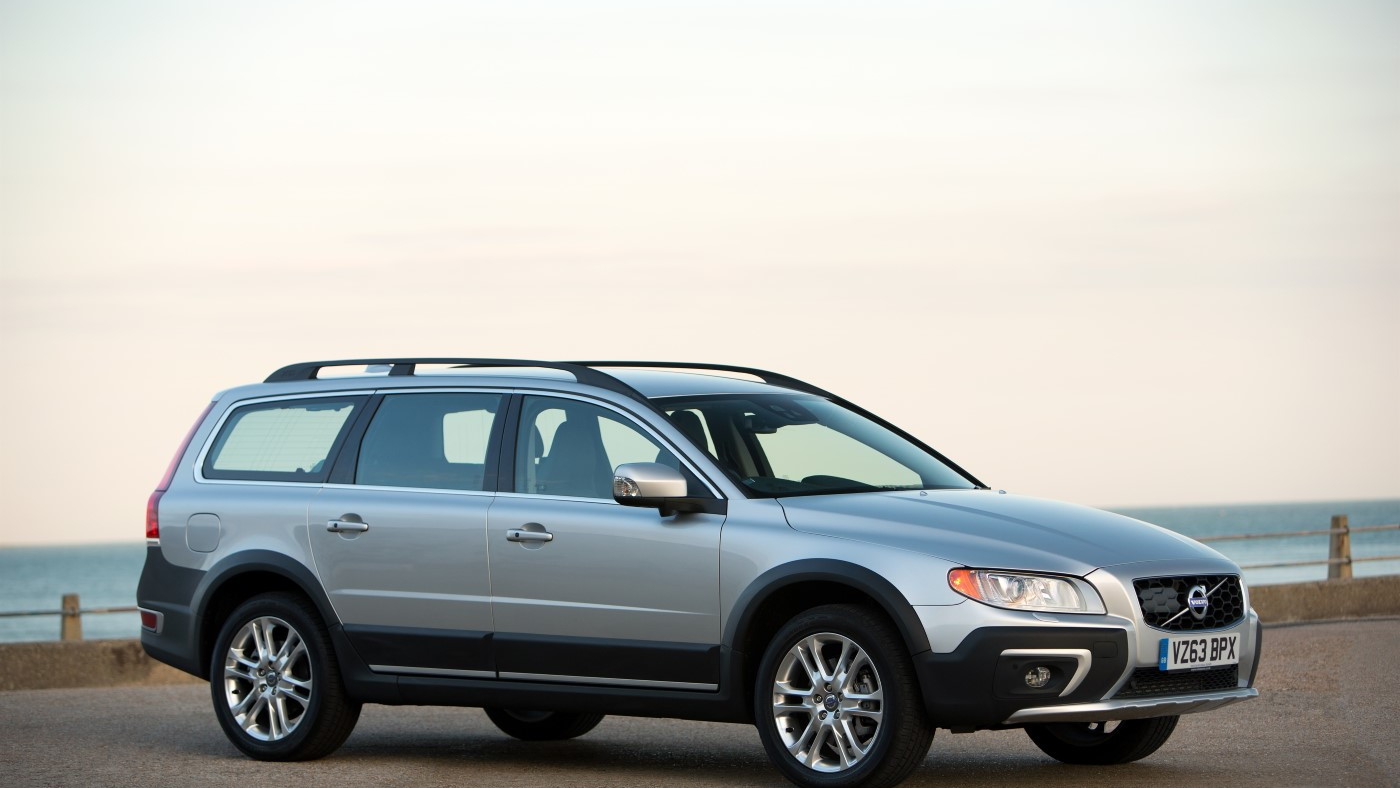 9
photos
Volvo may be best known for its emphasis on safety, but the marque is keen to cultivate an image of efficiency, too.

As such, the Swedish automaker has overhauled its engine range with a new lineup of four-cylinder powerplants, in both gasoline and diesel formats.

The idea is to offer four-cylinder economy with the performance you'd find in six and even eight-cylinder engines.

While Volvo launched its new Drive-e gasoline units in the U.S, we also got an opportunity to sample the new diesels at an event in the UK.

Each vehicle was fitted with a 180-horsepower version of the new 2.0-liter turbocharged diesel, badged D4. Other variants will eventually become available with power outputs between 120 horsepower and 230 hp, while electrification will also play a part in future.

Aside from performance, the engine's main benefit in Europe is high fuel efficiency and the low CO2 outputs that result--allowing some variants to slip below 100 grams per kilometer, and therefore dodging certain tax restrictions in some countries.

A new eight-speed automatic gearbox also helps here, while Volvo has tweaked its six-speed manual transmission to make better use of the new engine's power and torque curves.

Among technologies employed to maximize efficiency in the new units are a reduction in friction, improved thermal management to help the engine work at the best temperature, a new NOx trap in the diesel catalyst, and twin turbocharging.

The engines also employ a system called i-Art by Denso, which measures back-pressure at individual injectors to optimize combustion.

On the road there's plenty to like about the new units. We tried the engine in two versions of the S60 sedan, one manual, the other automatic, and the XC70 pseudo off-road wagon.

Refinement is excellent in each car and with 295 pounds-feet of torque, the 2-liter unit has little problem firing you down the road. Naturally, the smaller S60 feels the most lively, whichever transmission we picked--the manual is slick and makes the most of the car's economy, while the 8-speed auto offer seamless shifts and a relaxing drive.

Performance is similar with each transmission too, at 7.9 seconds to 62 mph (two seconds quicker than the previous D4 diesel).

The XC70 adds a second to that, and the car's loping ride quality encourages a more relaxed driving style than the firmer (but still comfortable) S60 models. Steering is a little slower and the extra weight hampers economy, but we still managed indicated figures in the 40 mpg range with each vehicle.

Official numbers are higher still, of course--62 mpg for the S60 manual and 56 mpg for the 8-speed auto--but as we've come to expect, official European fuel economy figures are on the optimistic side.

That all variants can happily break into the 40s despite the levels of performance on offer is much more impressive, and do so with high levels of refinement.

Volvo hasn't confirmed its diesel units for the U.S. just yet, but should it offer one in future, it's a compelling alternative to the new four-cylinder gasoline engines.