The 2012 Coda Sedan electric car had a long, troubled gestation and a brief life before joining other failed automotive startups in the history books.

But at least few hundred cars were built, all told, and now some of them are for sale as rolling "gliders," without their battery packs. 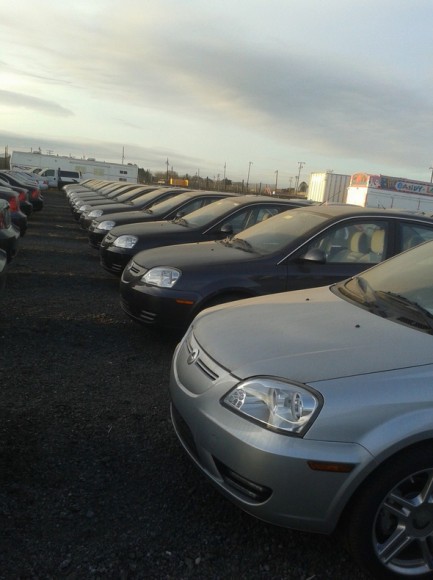 If you happen to want to buy a Chinese-assembled decade-old four-door compact electric sedan, without the underfloor battery pack that made it run, now's your chance.

As detailed on Transport Evolved, the story arose from an eBay listing for a Coda Sedan body--sitting outside and covered in dust--whose battery pack and drivetrain were removed and shipped to a buyer in Europe.

The Buy It Now price of that one rolling shell is $2,950; as of publishing, there were a mere two bids on the car that had reached $255, which was below the seller's reserve price.

But the seller has roughly 40 Coda Sedans available, in a variety of conditions.

There are "a handful" of complete and running cars, ready to be registered--though of course they come without any warranty coverage. (They do come with complete factory manuals, however.)

The rest of the cars, which aren't operable, are sold as "gliders" minus various components--battery pack or battery management system--in a variety of conditions. 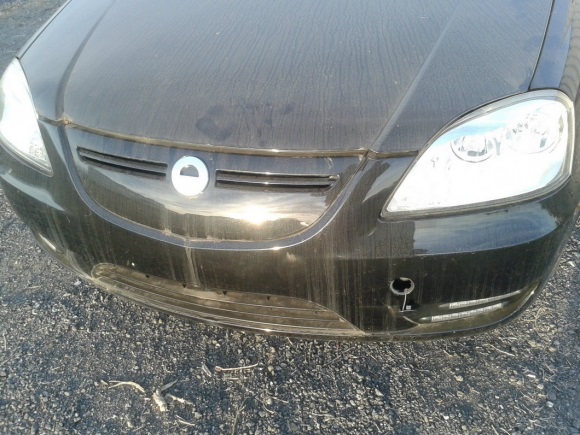 All are presently sitting in an outdoor storage yard in California's San Francisco Bay Area, and bear the expected layer of dust and grime.

There's a fairly complete description of the specific Coda car for sale in the eBay listing, and the seller can be contacted via the auction site.

So if you happen to have lots of money, a large and secure storage facility, and a penchant for collecting arcane pieces of electric-car history ... this one's for you.

Otherwise, we suspect that the fate of these vehicles is to be parted out to keep surviving Coda Sedans on the road, and perhaps to become the base for a few homebrew electric-car efforts.

Which is a sad ending to a quixotic electric-car effort that may never have had that much chance of success in the first place.