Just can't wait for a 2012 Fisker Karma, the first examples of which are now finally arriving at dealers?

Well, you can always turn to eBay, that massive online repository for all things of all kinds. The auction site currently carries a listing for a 2012 Fisker Karma, one of two the seller says he owns, with a sweetener to justify its purchase premium: a charitable donation that rises as the sale prices goes higher.

The listing puts the car in Dallas, and the mileage is listed as "0-200 depending on my ability to not drive it," which is at least honest.

UPDATE: The seller of this car, Kevin Brand, has added quite a lot of details about his auction in multiple comments on this story. For more information--and answers to most of the questions we raise in the article--see his various comments, below.

The opening bid is given as $124,000, though we haven't seen the window sticker for the car, so we can't say how much of a markup that represents. The listing helpfully notes that Fisker just raised the price of the 2012 Karma to $106,000.

The 2012 Fisker Karma shown in the eBay listing has a White Sand exterior (helpful in the Texas sun) with a Black Sand interior (not so helpful). From the photos, the footwells still have their protective covering. 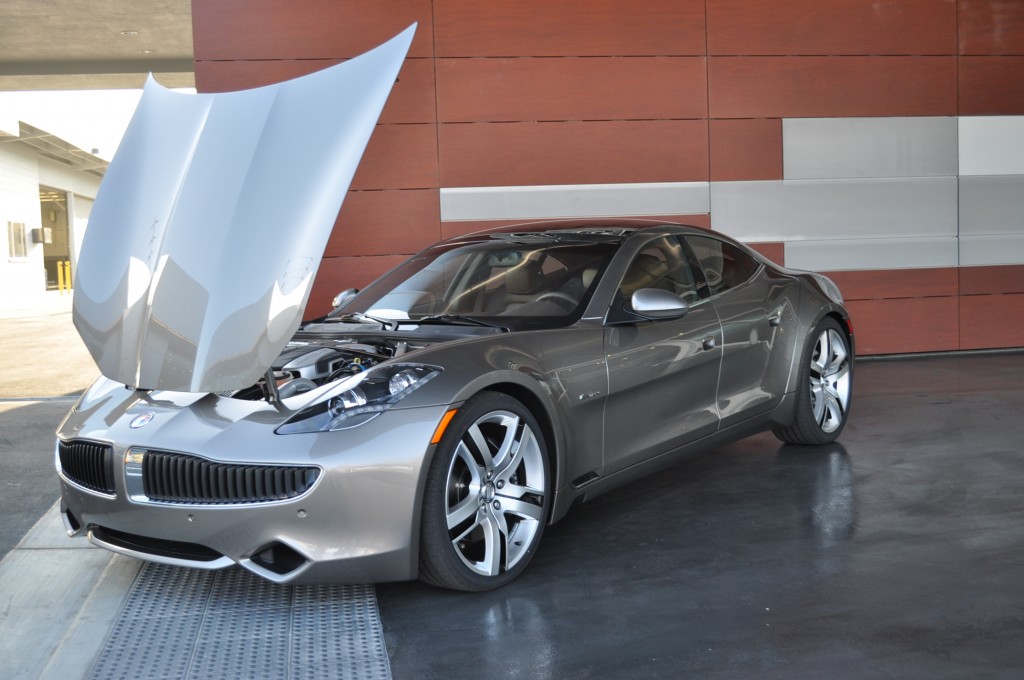 According to the ad copy, the seller purchased two Fisker Karmas and is now selling this one. He says he will donate 5 percent of the purchase price and 100 percent of every dollar over a sale price of $200,000 to the Michael J. Fox Foundation for Parkinson's Research.

We called the number given in the ad copy and got a voice-mail for someone whose name sounded like Edward Camacho. 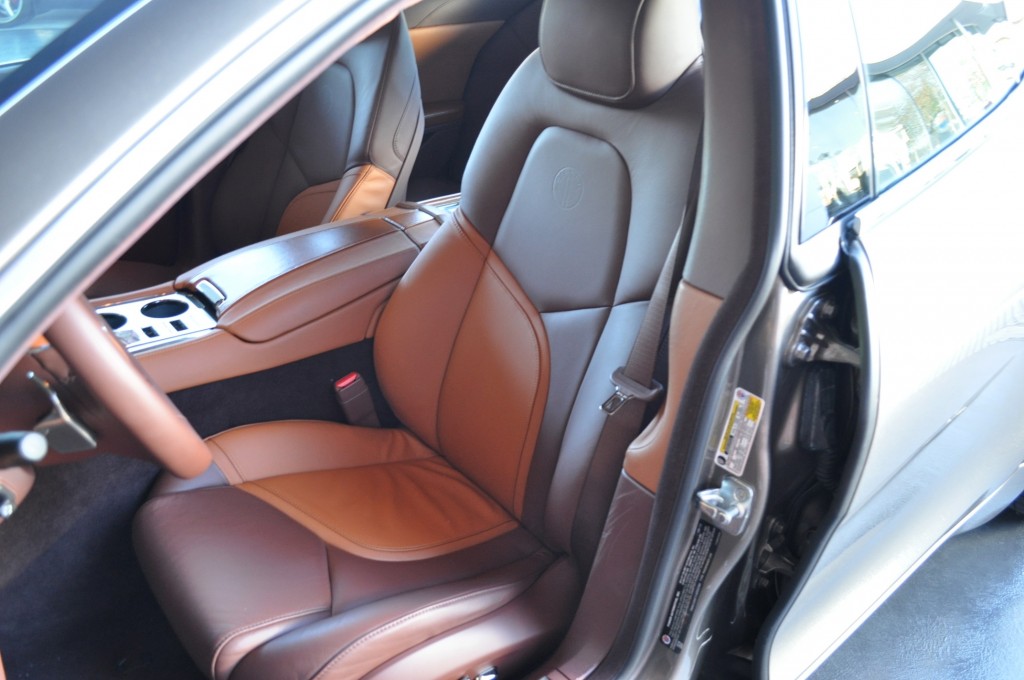 That doesn't particularly match the "Kevin B" listed as the eBay seller ID, but perhaps more worrisome to experienced eBay bidders would be the seller's minimal feedback: just six transactions listed.

Nevertheless, if we hear back from the seller and get further details, we'll add more to the story.

And if you're itching to have a Fisker Karma--and have a fat checkbook--the auction ends in a bit more than three days.