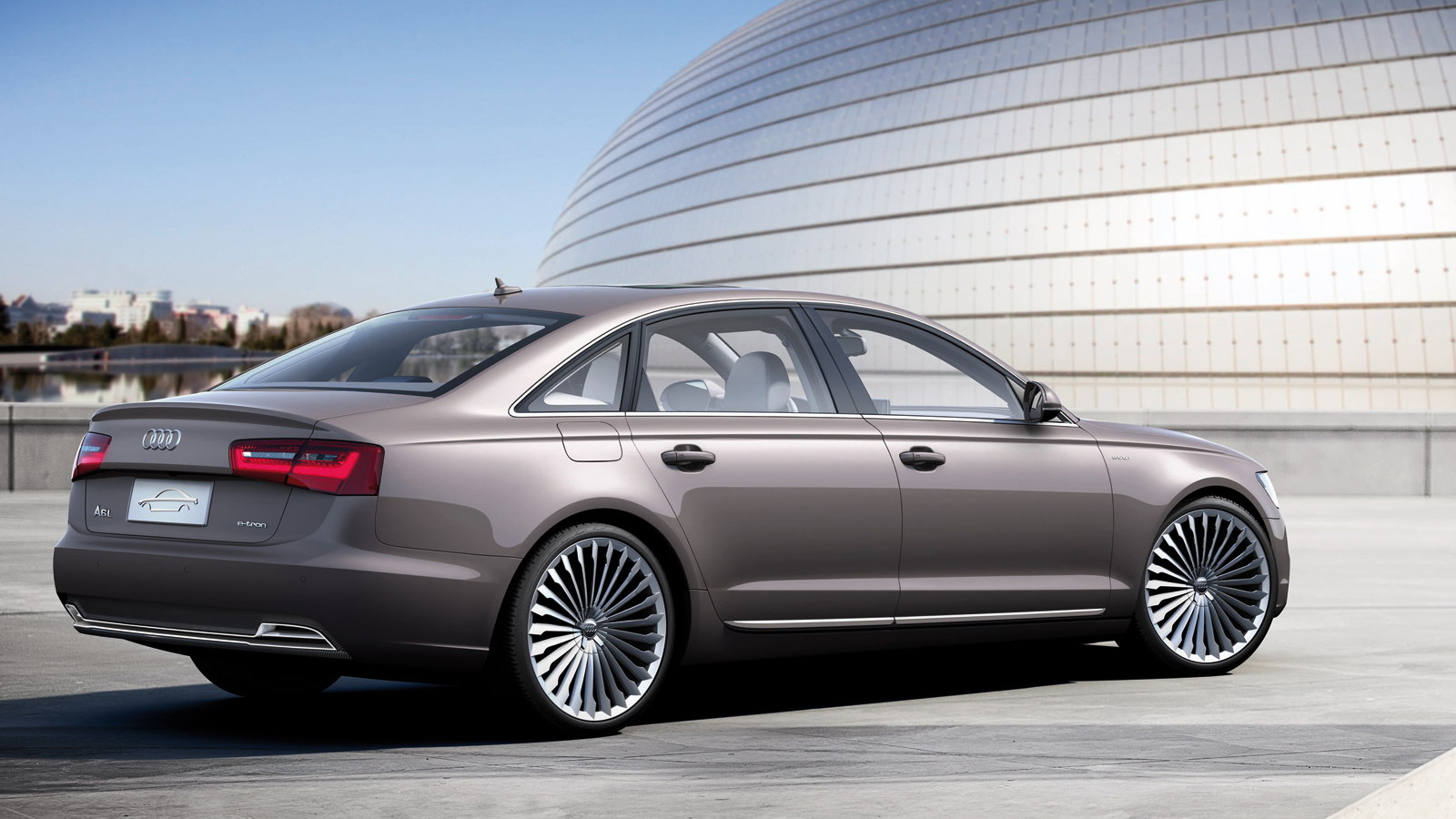 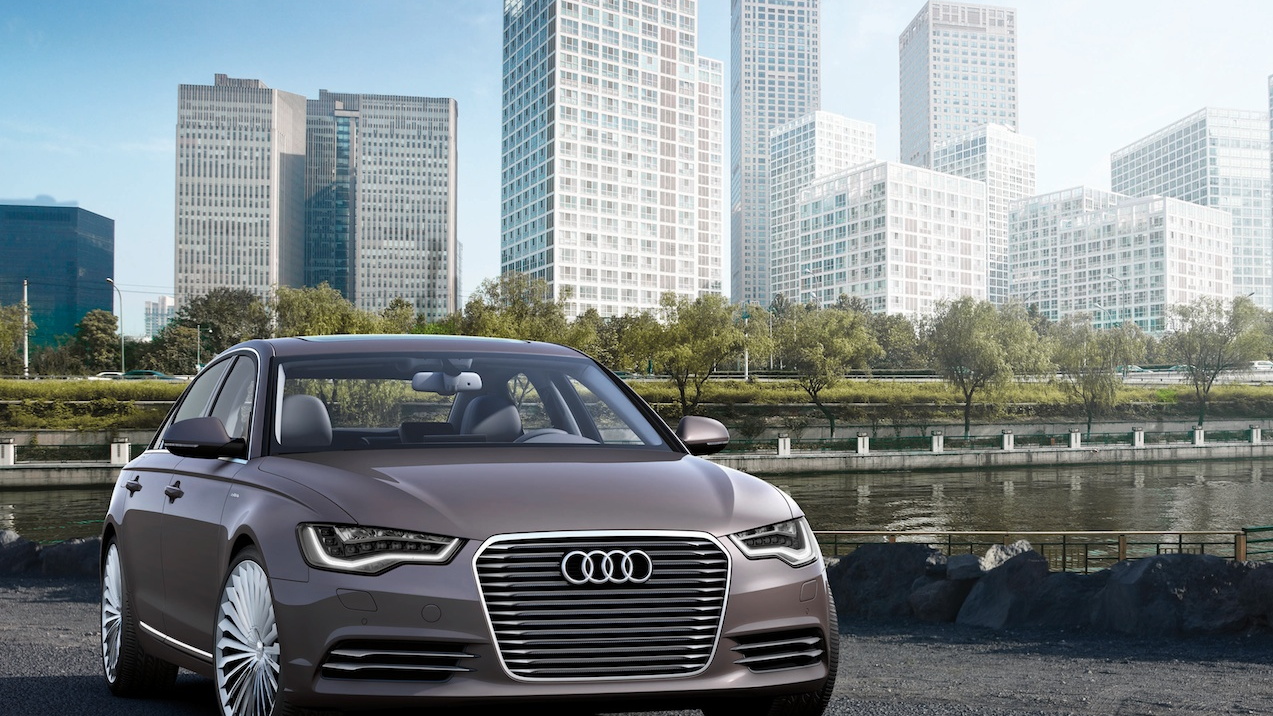 13
photos
Audi is betting big on plug-in hybrids, with plans to launch electrified "e-tron" versions of most of its mainstream models.

The latest step toward that goal is the Audi A6 e-tron, a plug-in hybrid luxury sedan that will be sold only in China (at least for the moment).

Offered on the long-wheelbase A6 mid-size sedan, the e-tron plug-in hybrid powertrain is based on a concept shown at the 2012 Beijing Motor Show, and will be built in concert with FAW, Audi's Chinese joint-venture partner.

Audi did not release any details of the A6 e-tron's powertrain, but the 2012 A6 L e-tron concept was powered by a 2.0-liter turbocharged four-cylinder engine, an electric motor, and a lithium-ion battery pack of indeterminate size.

The concept's peak output was 306 horsepower, while range was estimated at around 31 miles on the European test cycle.

The production A6 e-tron will be built at a plant in Changchun in northern China, and is expected to go on sale within a year.

When it launches, the A6 e-tron will be Audi's second production plug-in hybrid after the 2014 A3 Sportback e-tron hatchback, set to go on sale in several global markets this year, including the U.S.

Those cars probably won't be anything like the last Audi plug-in hybrids, though.

A recent report stated that Audi is planning plug-in hybrid versions of the next A6, A8, and Q7, and a plug-in A4 sedan is rumored once that model is redesigned as well. The models are all intended to help Audi meet tougher global emissions standards.

Right now, however, the China-only A6 e-tron may have a challenge ahead in its target market. Despite significant government subsidies, Chinese buyers have not warmed up to plug-in electric cars.

Of the over 20 million new cars sold in China last year, the combined total for plug-in hybrids and electric cars was just 17,600.