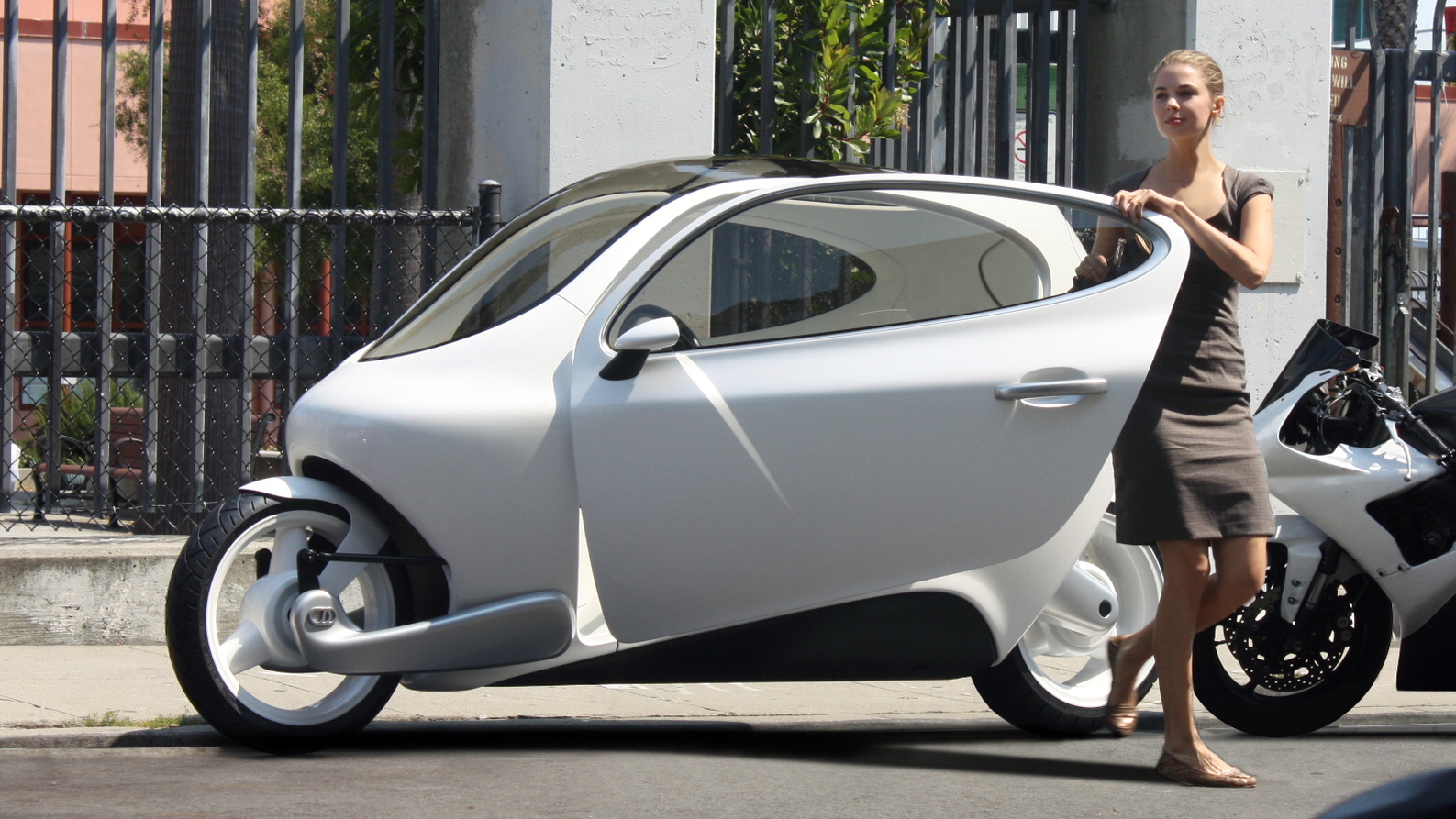 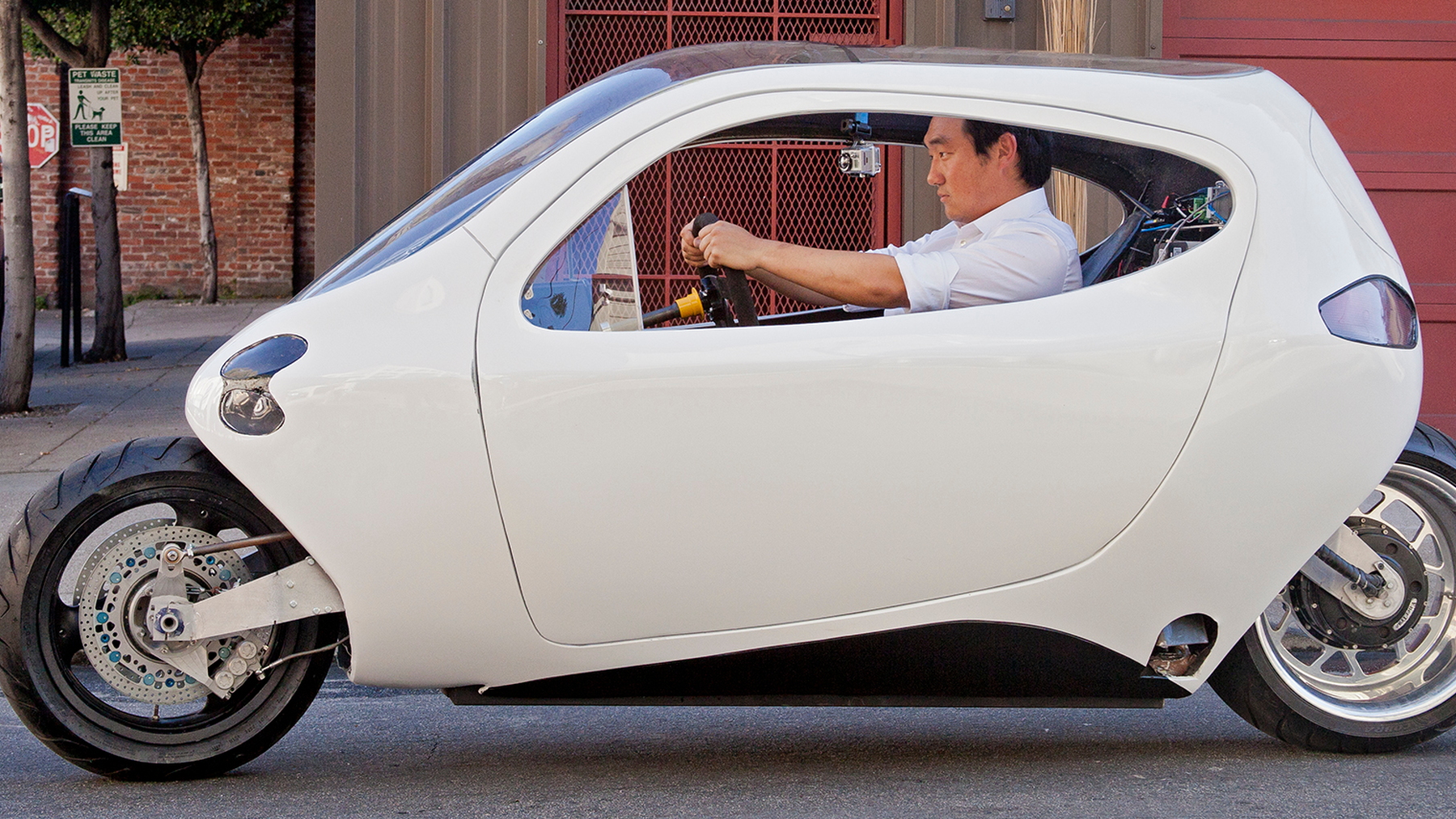 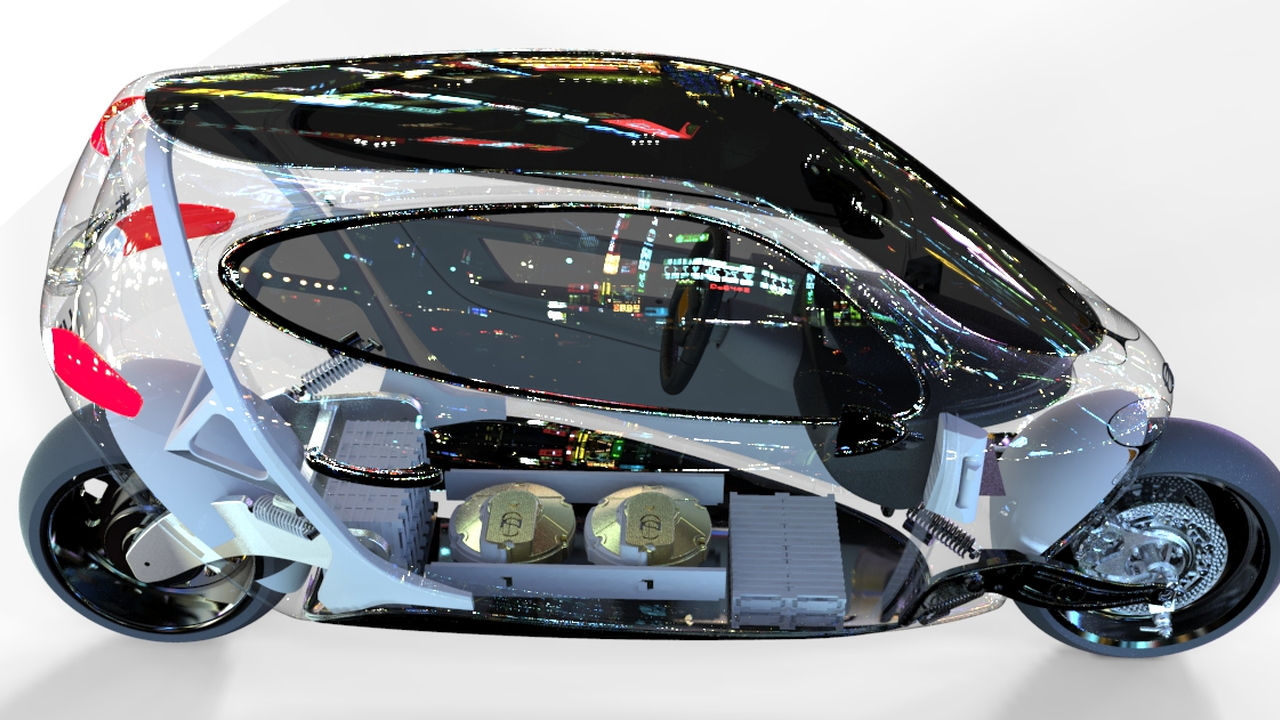 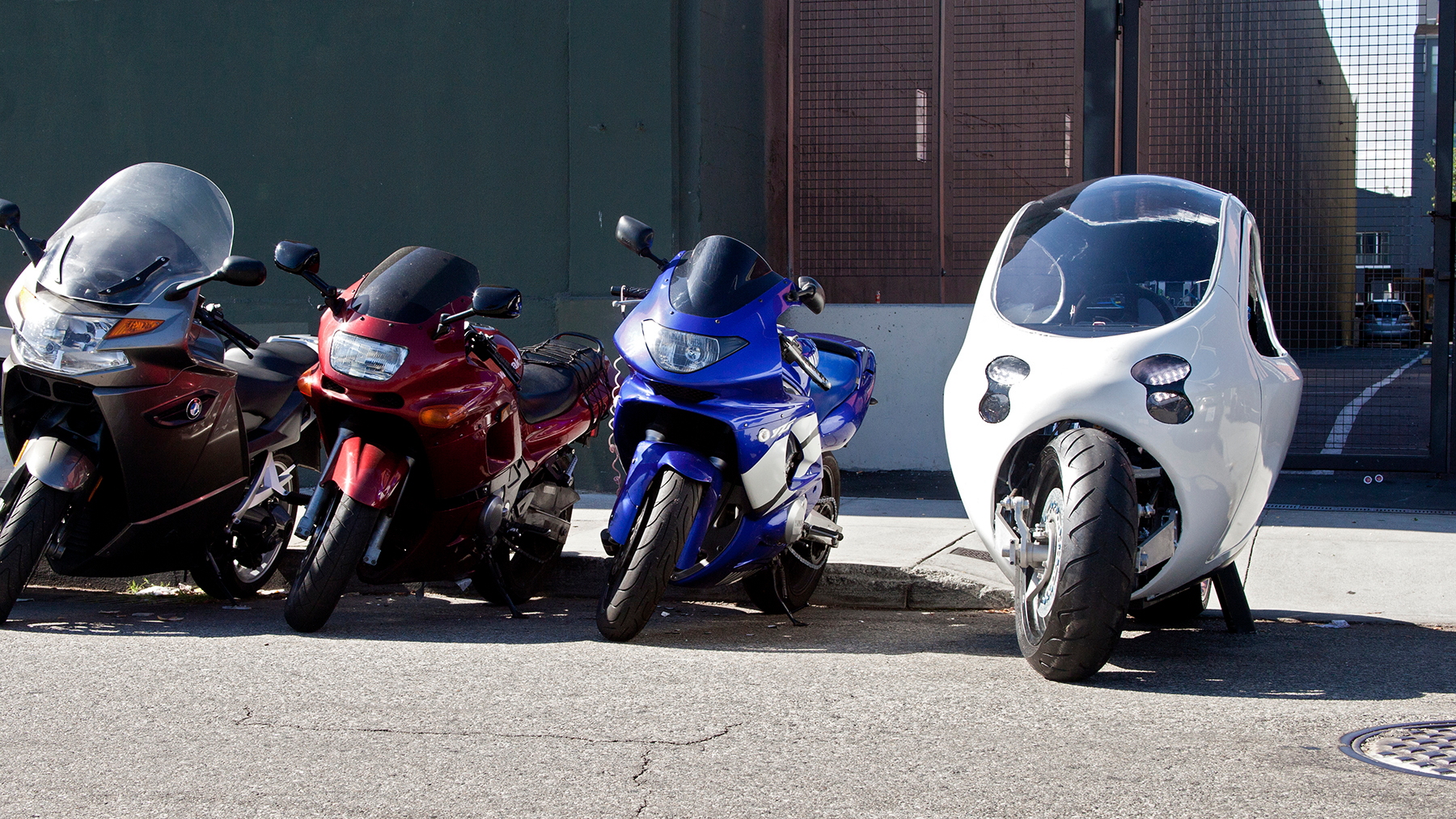 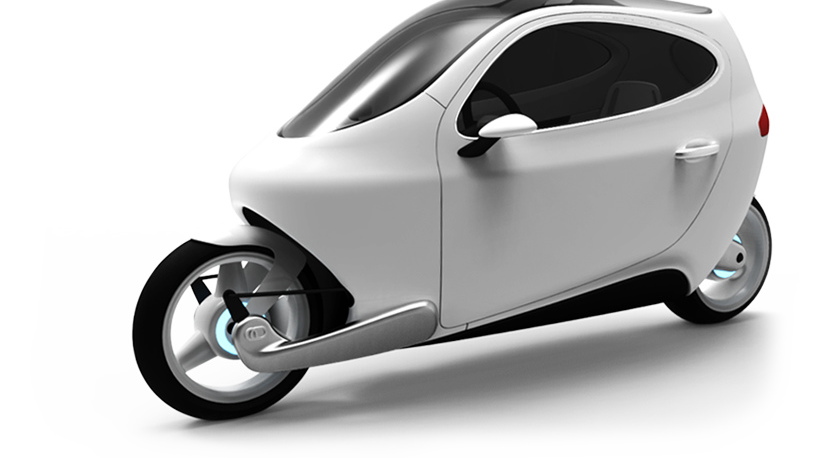 10
photos
Human beings are curious beasts. Tell them something outlandish, even something backed by scientific method, and they'll try and prove it wrong anyway.

Non-stick pans? Let's see what I can burn onto it! Unbreakable pen? Yeah, sure.

How about a motorcycle that won't fall over? Actually, we've seen this one before. Lit Motors' C-1 really can't be pushed over, at least without considerable force.

Much more surprising, if you're familiar with startup automotive companies, is that the company is still around--its electric, gyroscopic enclosed motorcycle concept now four years old.

The company is still developing the C-1 (a prototype name that may change before production) and is now taking deposits too--$250 if you want one of the first 10,000 cars, or double that for one of the first 2,000. 370 deposits have already been placed.

So what's causing all those people to lay down deposits on the quirky bike?

It could be the mixture of performance and efficiency. Billed as an ideal commuting tool, just 8 kilowatt-hours of power will take you 200 miles. And because it's small, aerodynamic and light--around 800 pounds--it can also hit 60 mph in just six seconds.

The price for this performance and range? Around $24,000, according to Lit Motors. More than a motorcycle (and some electric vehicles), but with combined benefits that few can offer.

But we've been here before. While the Lit's overall concept is new, the idea of a small company launching the "future of transportation" with high hopes and new technology certainly isn't.

What makes Lit different? We reached out to Lit Motors' Chief Marketing Officer, Ryan James, to ask if Lit would become just another statistic.

"It's true," he replied, "the EV space is a virtual graveyard of failed concepts and companies."

He says the company has followed its predecessors closely to learn from their mistakes. Whether failing to address a real market need, or fitting around existing transportation infrastructure, or bad management, or simply by producing vaporware, all others made some glaring error somewhere down the line.

Importantly, Lit founder Daniel Kim has tried hard to build the company on a limited budget.

Early gyro-stabilization prototypes were built for less than $50K, and the company conducted market research long before building a full-scale prototype. Before the prototype's full-scale public debut it Lit had still spent under $800K, and in four years the firm has limited capital to $2 million.

"Our extreme capital efficiency will serve us well in avoiding the funding pitfalls that befell other EV companies," James told us.

The company also believes its predecessors failed by offering too little of what customers actually want. Concepts would either be fast, or efficient, or stylish, or easy to use, or good value--but rarely more than one or two of those factors together.

The C-1, by comparison, offers all those attributes and more. It uses very little energy, but also offers plenty of performance. There's motorcycle-style handling, but car-style comfort and technology. It's as easy to thread through rush-hour traffic as a motorcycle, but keeps you dry in a storm.

And of course, it's safe--the company promises car-levels of crash safety. And as we know, it won't fall over easily.

Eventually, Lit hopes to expand production worldwide. It'll start with 1,000 units at first, expanding the production schedule, "as quickly as we can, given both market demand and physical limitations."

As ever, we'll have to wait and see whether Lit Motors' plans play out the way they're intended.

But their chances of success seem higher than many. Ironically for a vehicle that can balance on just two wheels, Lit Motors is a company with its feet firmly on the ground.