In large part, Mazda hasn't strayed far from the internal-combustion path while looking for ways to improve the efficiency of its vehicles.

The Japanese carmaker has delivered notable fuel-economy gains using its SkyActiv line of efficiency-focused powertrains and new vehicles developed around them.

Hybrid and all-electric powertrains have been mostly absent from the picture, outside of a handful of low-volume vehicles in specific markets.

That may change soon, as Mazda says it is conducting consumer trials of both hybrid and electric cars in its home market.

That tidbit comes from an interview that took place at the 2015 Frankfurt Motor Show last week, touching on a wide range of topics. 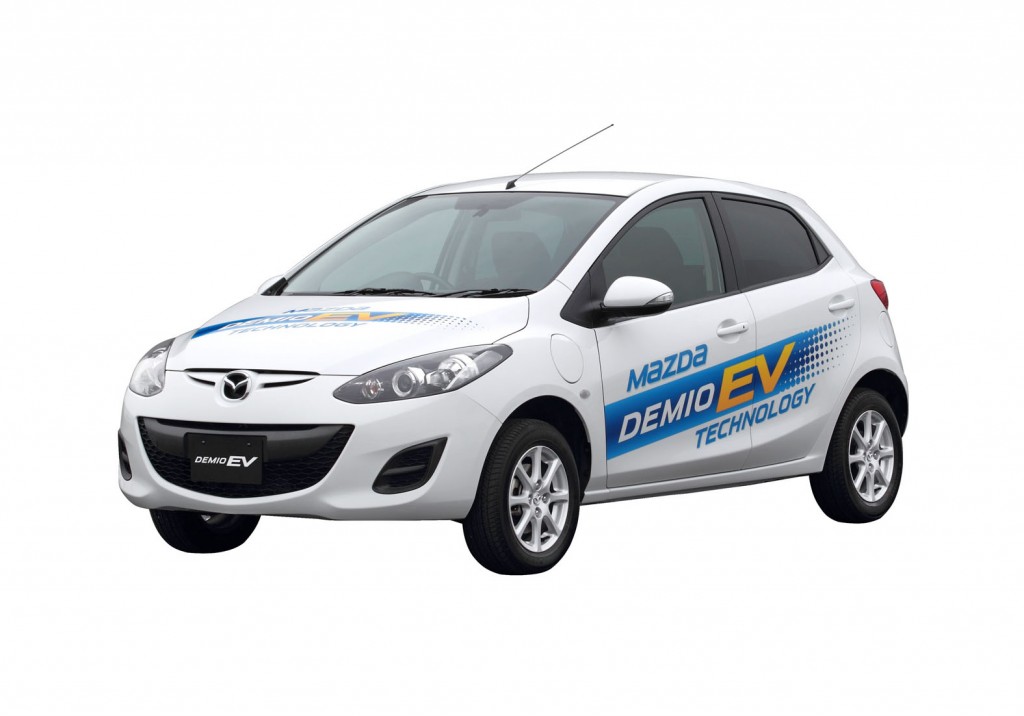 Mazda began demonstrating its Demio EV in 2012. That's the model name in Japan for what North Americans know as the Mazda 2.

The car has a 20-kilowatt-hour lithium-ion battery pack, good for 200 kilometers (124 miles) of range as measured on the Japanese testing cycle, Mazda has said.

Its electric motor produces 75 kilowatts (100 horsepower) and 110 pound-feet of torque.

The Mazda 3 SkyActiv Hybrid was first unveiled as a concept at the 2013 Tokyo Motor Show.

It uses a version of Toyota's Hybrid Synergy Drive system, paired to one of Mazda's highly-efficient SkyActiv gasoline engines. 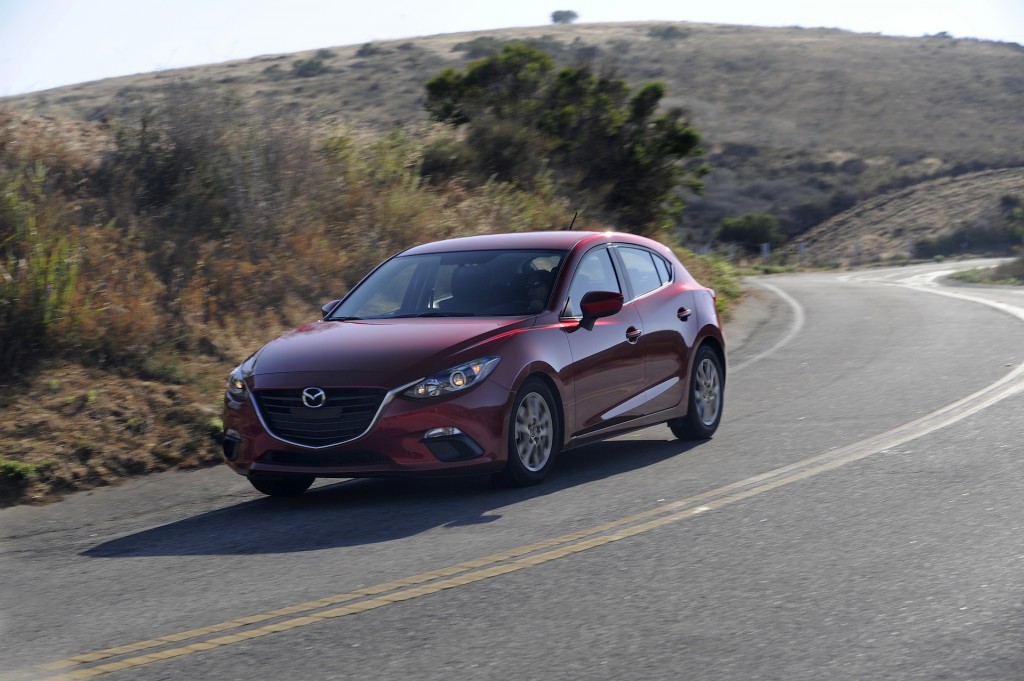 Mazda also previously discussed offering a diesel hybrid powertrain on some production models, put that plan appears to have stalled.

While experiments with electrified powertrains have been limited to Japan so far, Mazda may soon need them to meet at least some U.S. regulations.

The carmaker is part of a second tier of carmakers that will be required to comply with California's zero-emission vehicle mandate, beginning in 2018.

MORE: Mazda To Lean On Toyota For Hybrid, Fuel-Cell Expertise

That means Mazda will have to sell a certain number of cars defined as "zero emission vehicles" in California to maintain their compliance.

Mazda and other smaller carmakers successfully lobbied to change the rules so that plug-in hybrids can count toward the sales totals.