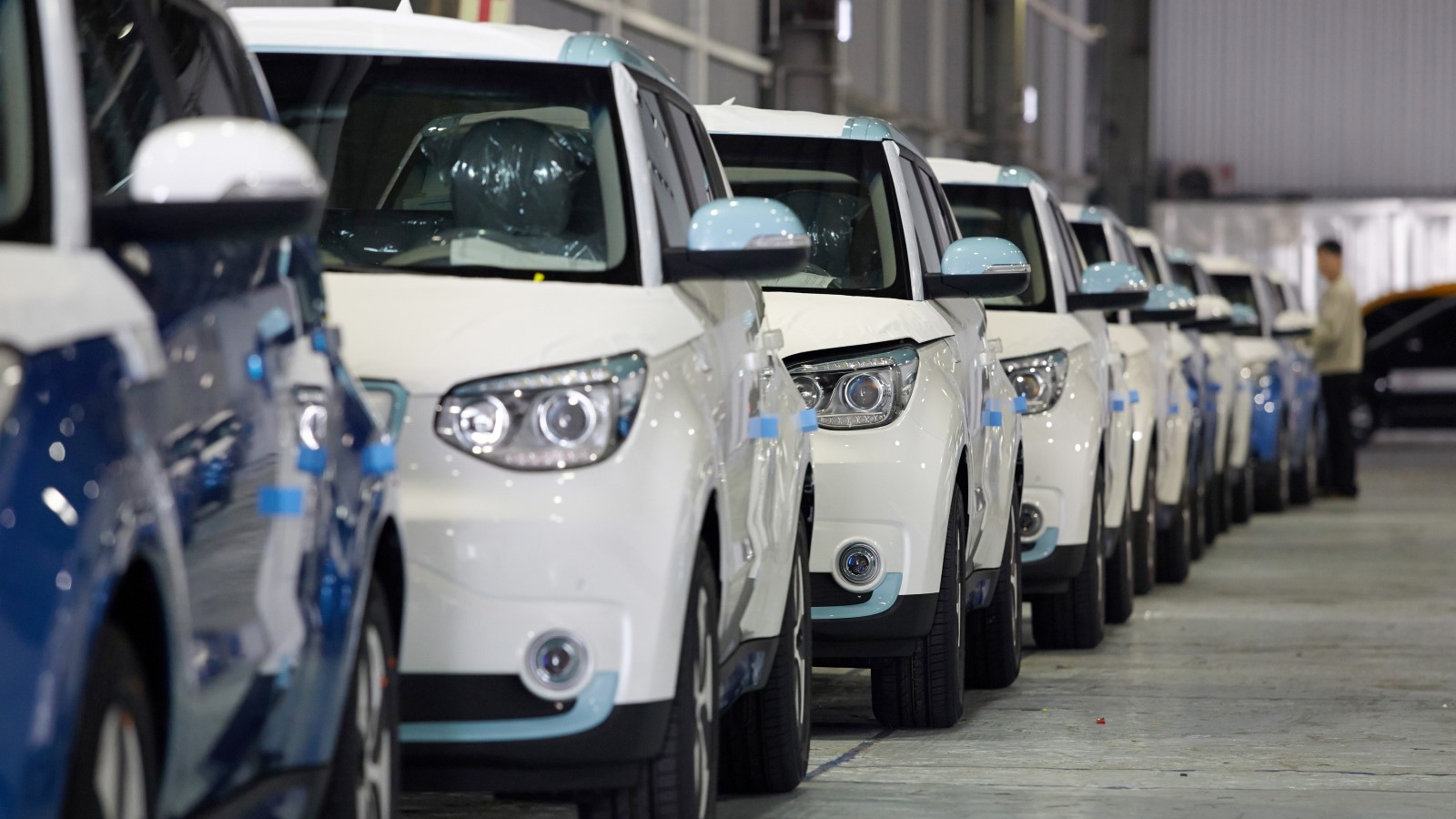 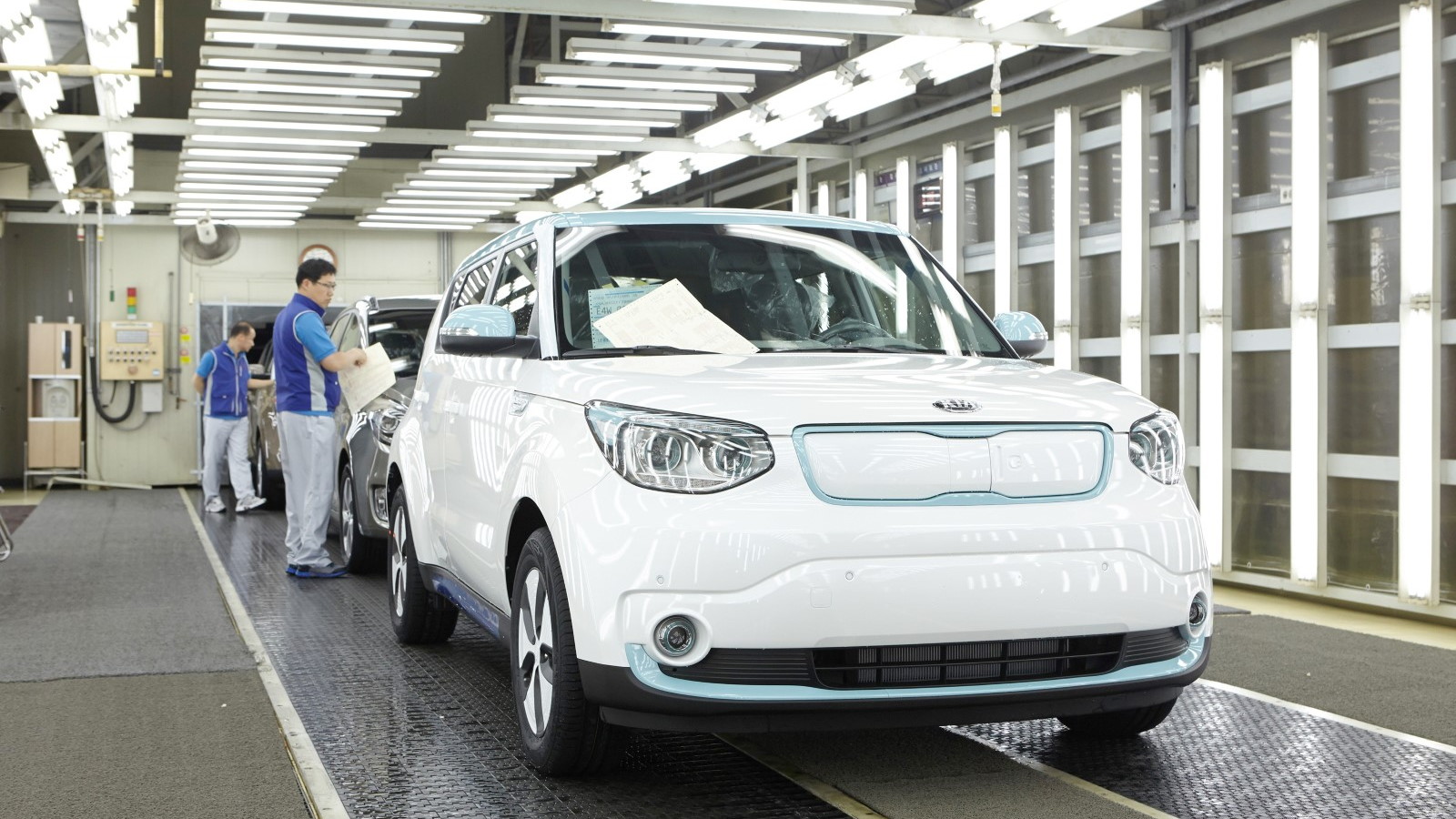 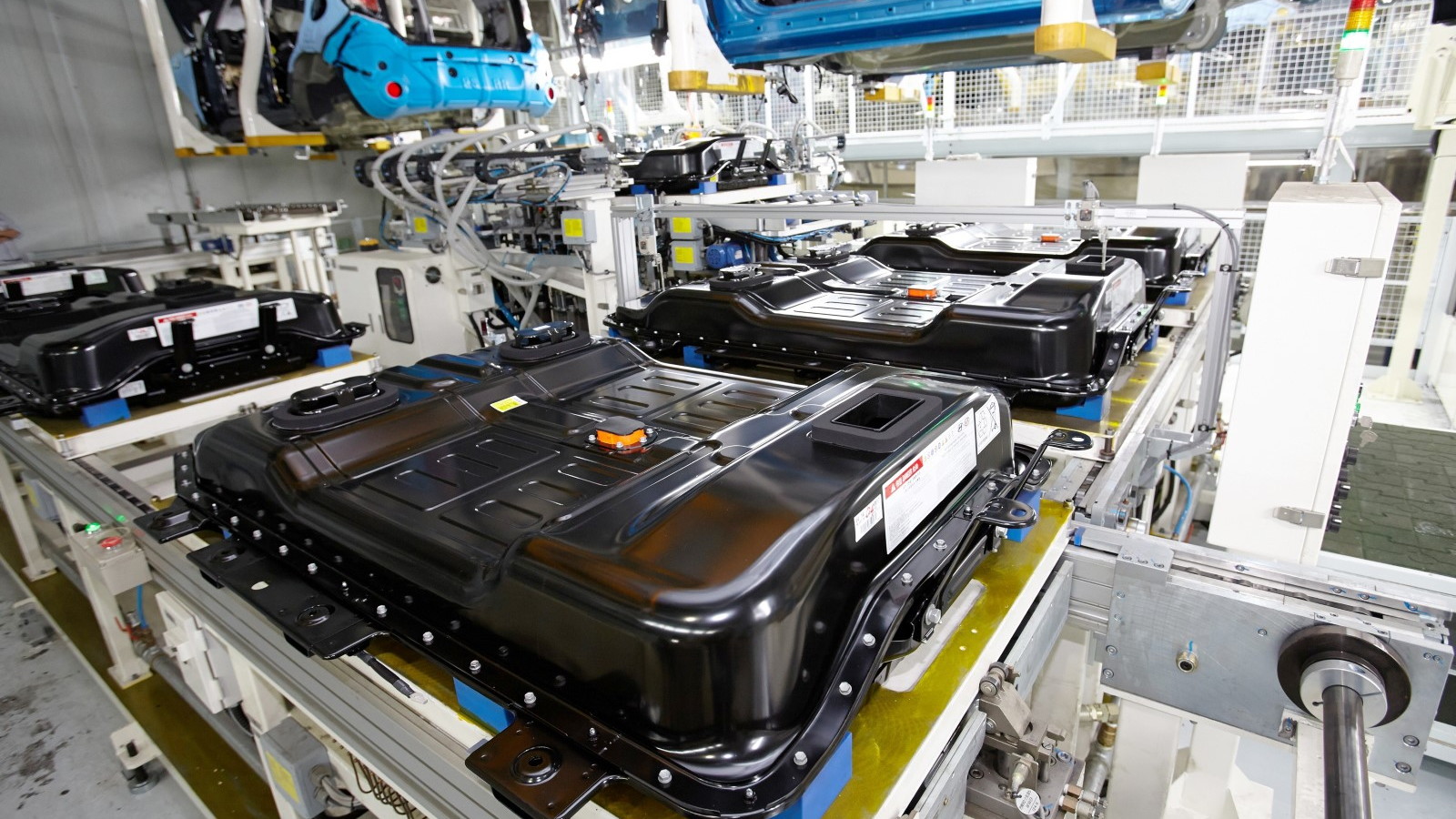 The Korean company has now begun volume production of the Soul EV, an electric version of the popular hatchback and the first such car to be exported worldwide.

That's larger than many electric cars its size, and that's borne out in the official European-rated range of 131 miles.

While European figures have to be taken with a pinch of salt, that's still greater than offered by the volume-selling Nissan Leaf, whose 120-mile European figure corresponds to a 75-mile EPA-rated range and 84 miles in total. It's therefore safe to assume the Soul can add a couple more miles to each of those numbers.

Using a 6.6 kW AC charger, Kia quotes a recharging time of "up to five hours". With a 100 kW fast charger an 80 percent juice-up takes around 25 minutes, extending to 33 minutes using a 50 kW DC charger.

Power output is similar to the Leaf, with an 81.4 kW (109 horsepower) electric motor driving the front wheels. Power, and the Soul's 210 pounds-feet of torque, are transmitted to the front wheels via a single-speed reduction gearbox.

Acceleration and top speed also match the Leaf's figures, at 11.2 seconds to 62 mph and 90 mph flat-out.

Production is underway at Kia's Gwangju facility in Korea, with estimated annual production of 5,000 units.

The company notes that while the Soul will be the first Kia electric car exported abroad, it's actually the company's second-generation vehicle, following the Kia Ray EV--a kei-car style electric vehicle with an 86-mile range in Kia's tests.

Kia has also pushed the use of bio-plastics in the car's construction, and bio-based organic carbon content to replace some fossil-fuel plastics and synthetic equivalents. Materials and paint also have antibacterial qualities.

European sales begin in late 2014, and Kia's most recent word on U.S. sales puts the car's release date some time between July and September. Pricing will be announced closer to the car's launch.