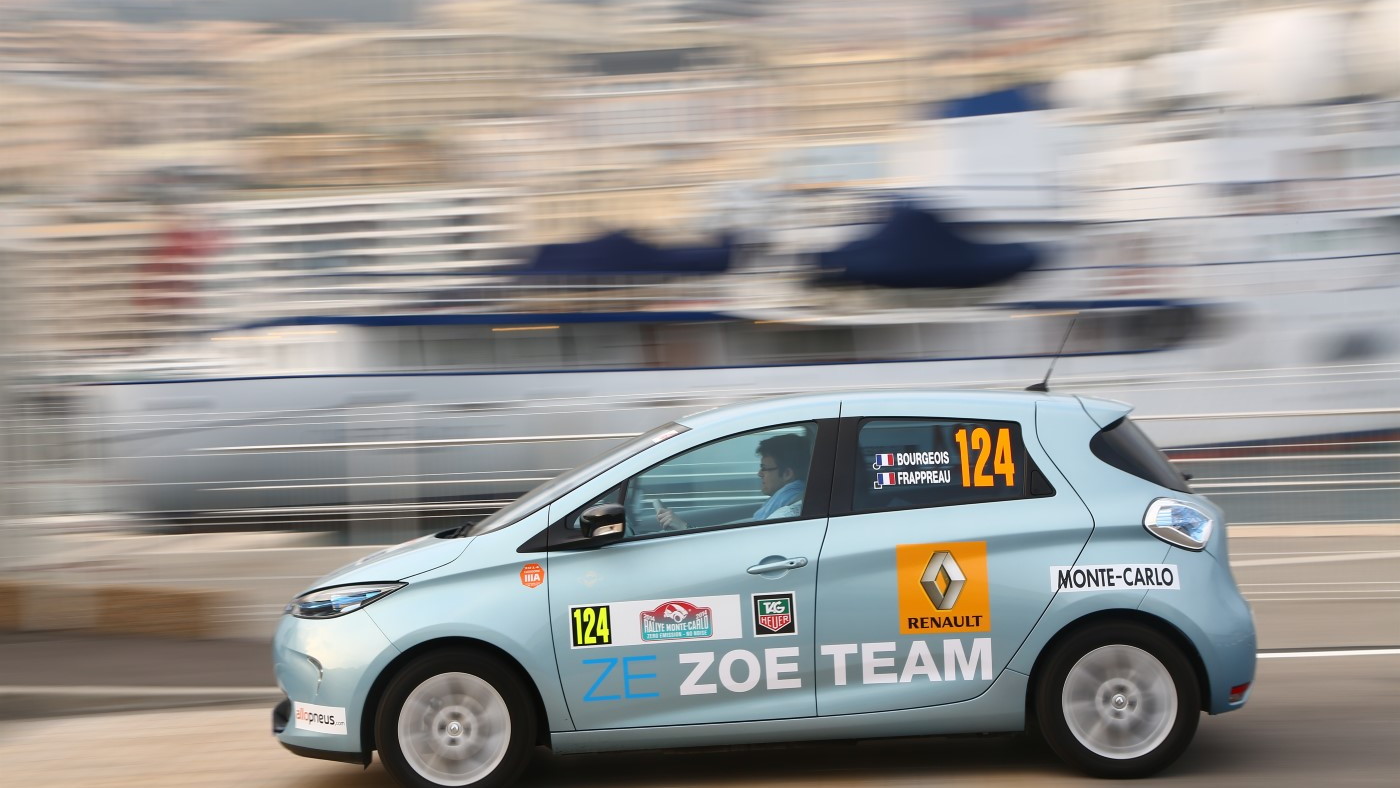 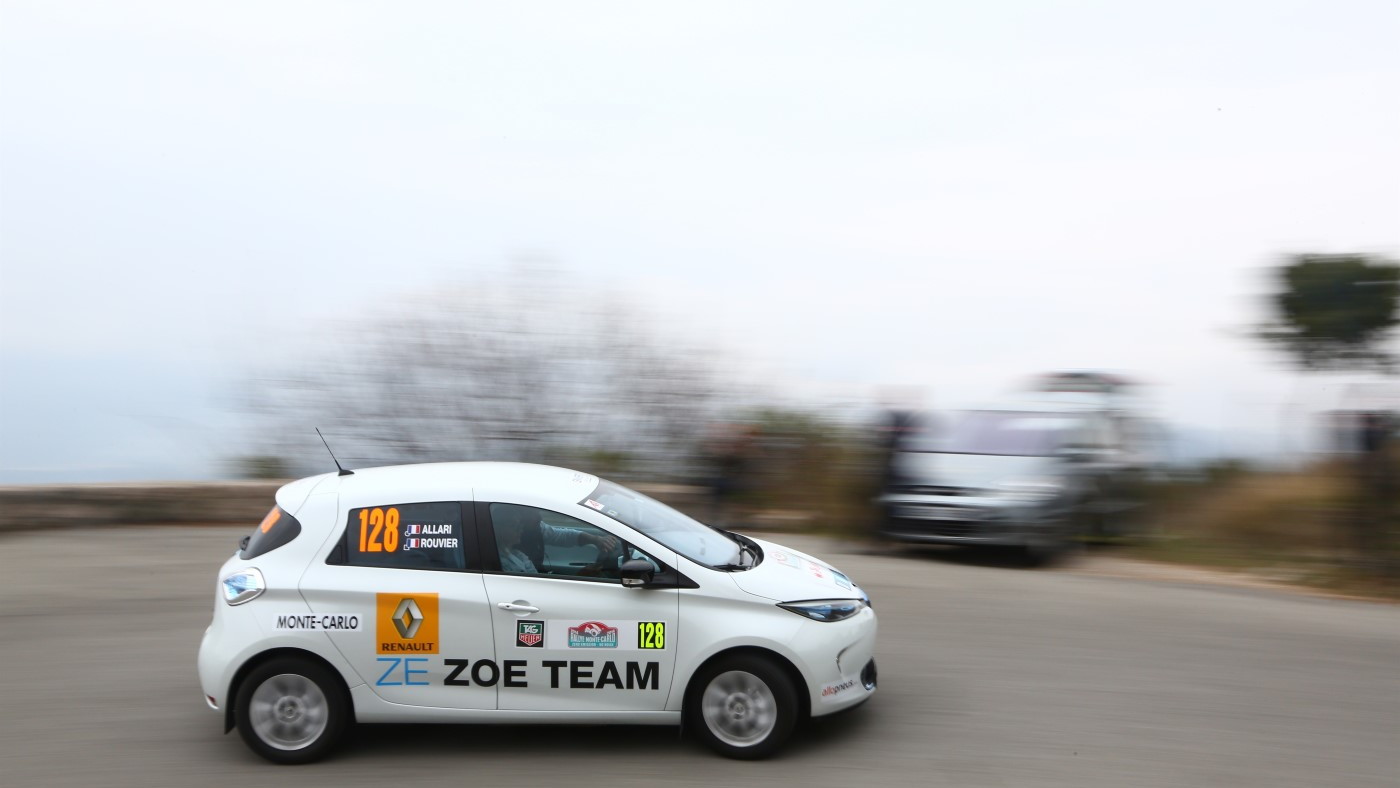 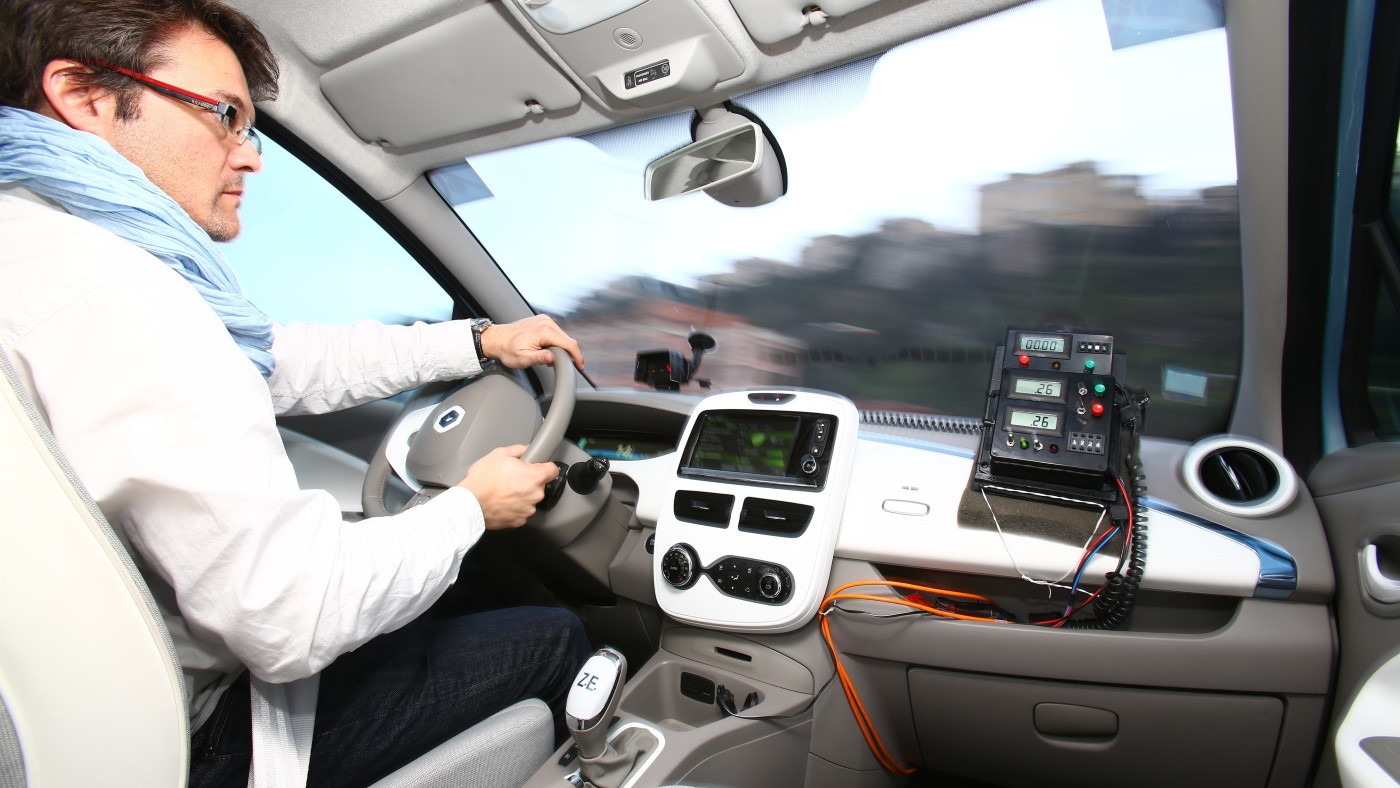 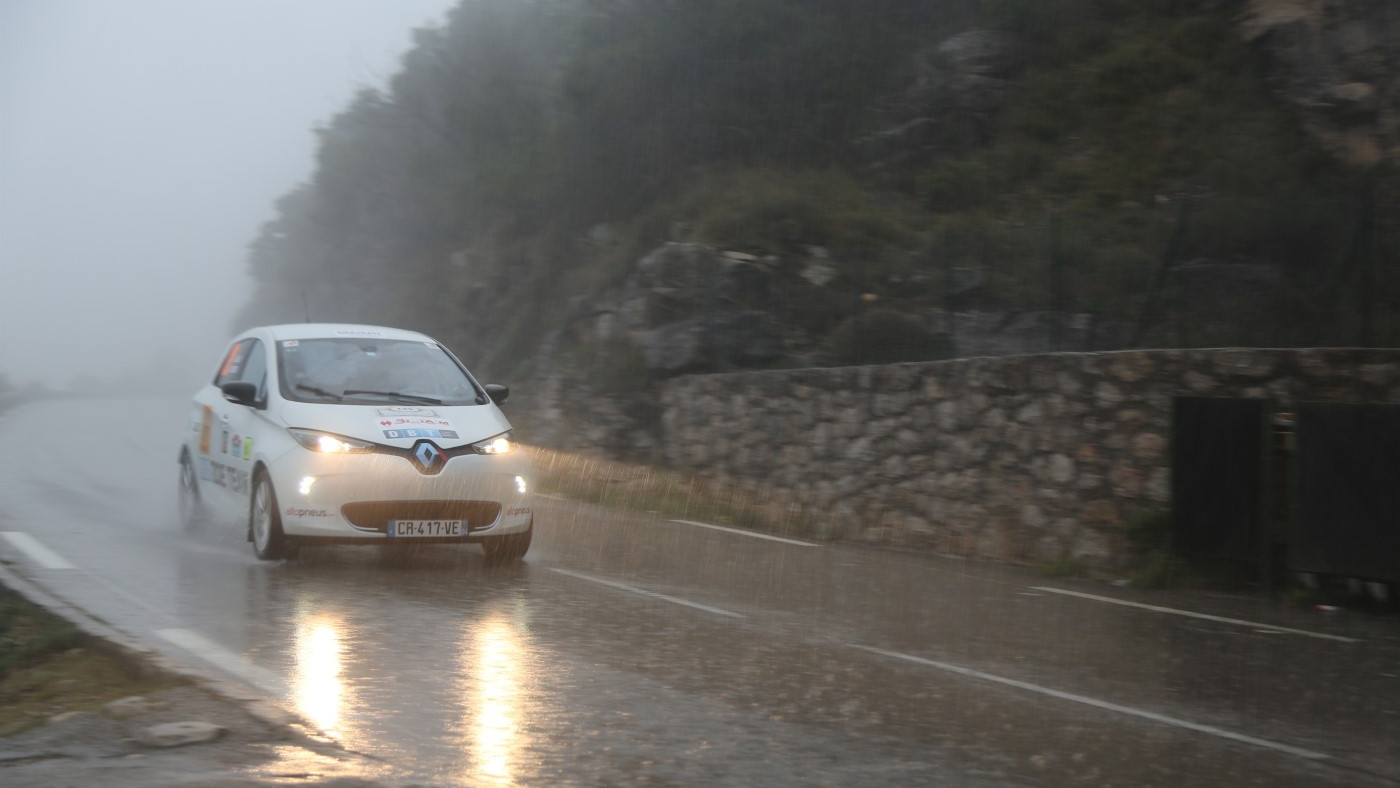 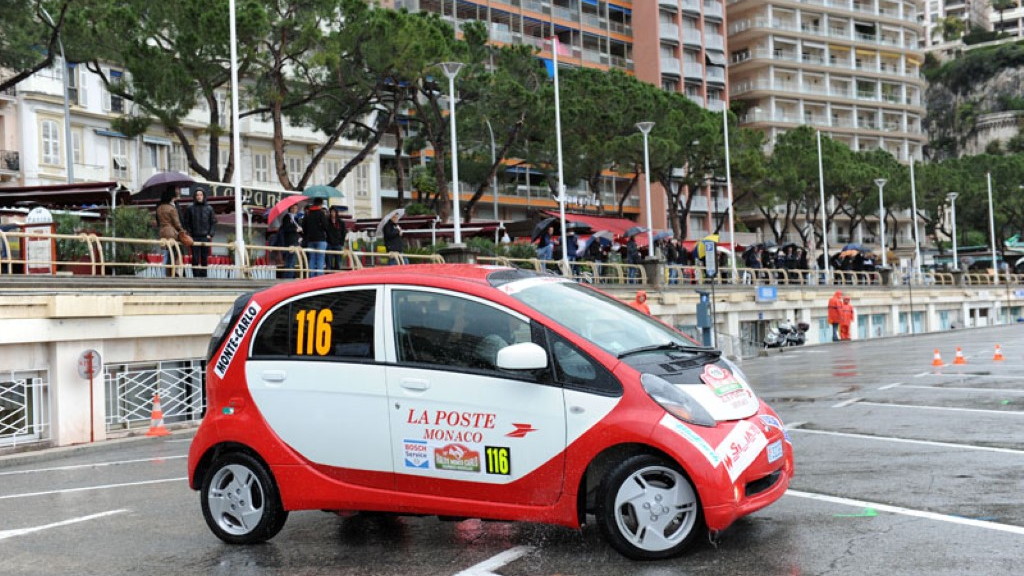 5
photos
Whether on legs, horses or motor vehicles, mankind has always had an insatiable desire to go quicker than its neighbor.

That desire hasn't stopped with the advent of electric vehicles. If anything, it's intensified, given the additional challenge of going further than your competitors on less energy.

Even the big guys are getting involved--as proven by the new 'Zero Emission, No Noise' Rallye Monte-Carlo held in southern France over the past few days.

Run by the Automobile Club de Monaco, the same organization behind the annual Rallye Monte-Carlo, Rallye Monte-Carlo Historique and the Formula One Monaco Grand Prix, the 'ZENN' rally is laid open to any electric vehicle with a range under 155 miles.

Like the usual Monte Carlo Rally, ZENN winds its way around the region's challenging cliff-edge roads and through stunning mountain and sea vistas, over regularity stages--tests in which competitors must hit precise times and average speeds over a route.

If that sounds less of a challenge than a typical flat-out rally stage, you'd be surprised--those average times aren't so easy to hit, particularly in changeable mountain weather conditions and tight, twisty stages.

Among this year's competitors were Nissan Leafs, Renault Zoes, a Mitsubishi i-MiEV, a Smart Fortwo Electric Drive, a lone Volkswagen e-Up and even a Tesla Roadster 'ROC', a specially-prepared model designed for the Race of Champions competition.

Surprisingly, the Roadster didn't win--though that's where regularity rallies can throw up surprises.

With the best timekeeping and average speeds and no penalties deducted, drivers 'Greg', and Yves Munier took victory in one of the Renault Zoe cars. A Mitsubishi i-MiEV and Think City trailed the Renault.

The pair also topped the list for energy consumption, driving more efficiently than any other crew--an added challenge in electric vehicle rallies.

This year's ZENN rally, which replaced the old 'Urban Electric' rally in its fifth year, is part of a wider Rallye Monte-Carlo Energies Nouvelles rally, pulling together all manner of entrants from hybrids and electric vehicles to E85-powered cars, biodiesel and liquefied petroleum gas.

The aim of both events is to showcase the latest in cleaner vehicle technologies, and static displays throughout each rally allowed members of the public to get a little closer to the latest vehicles and technologies.

But we suspect it's also a lot of fun. And if cars of the future remain as fun and exciting as cars of the past, selling the concept of electric and hybrid vehicles will be a much easier task.