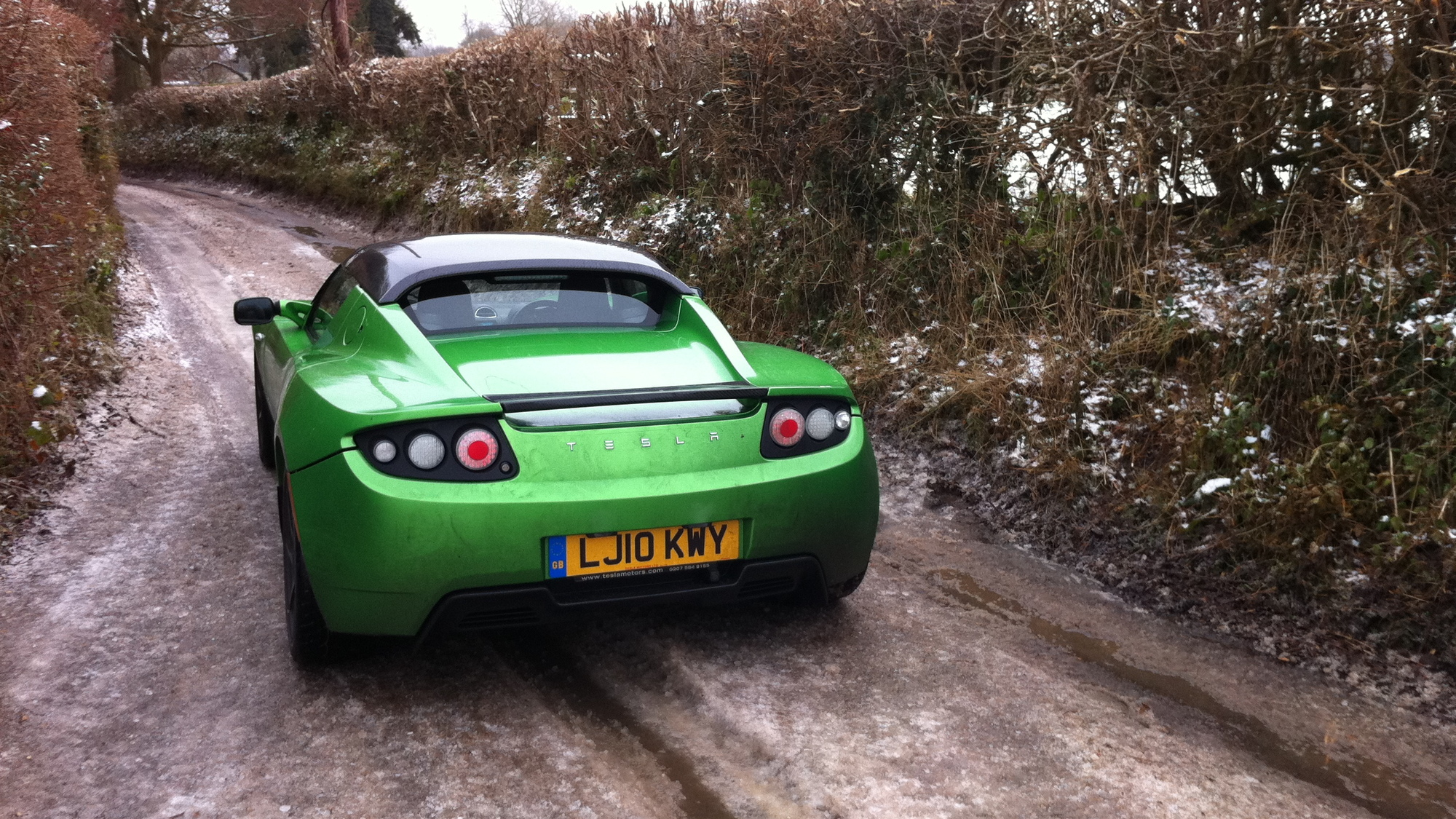 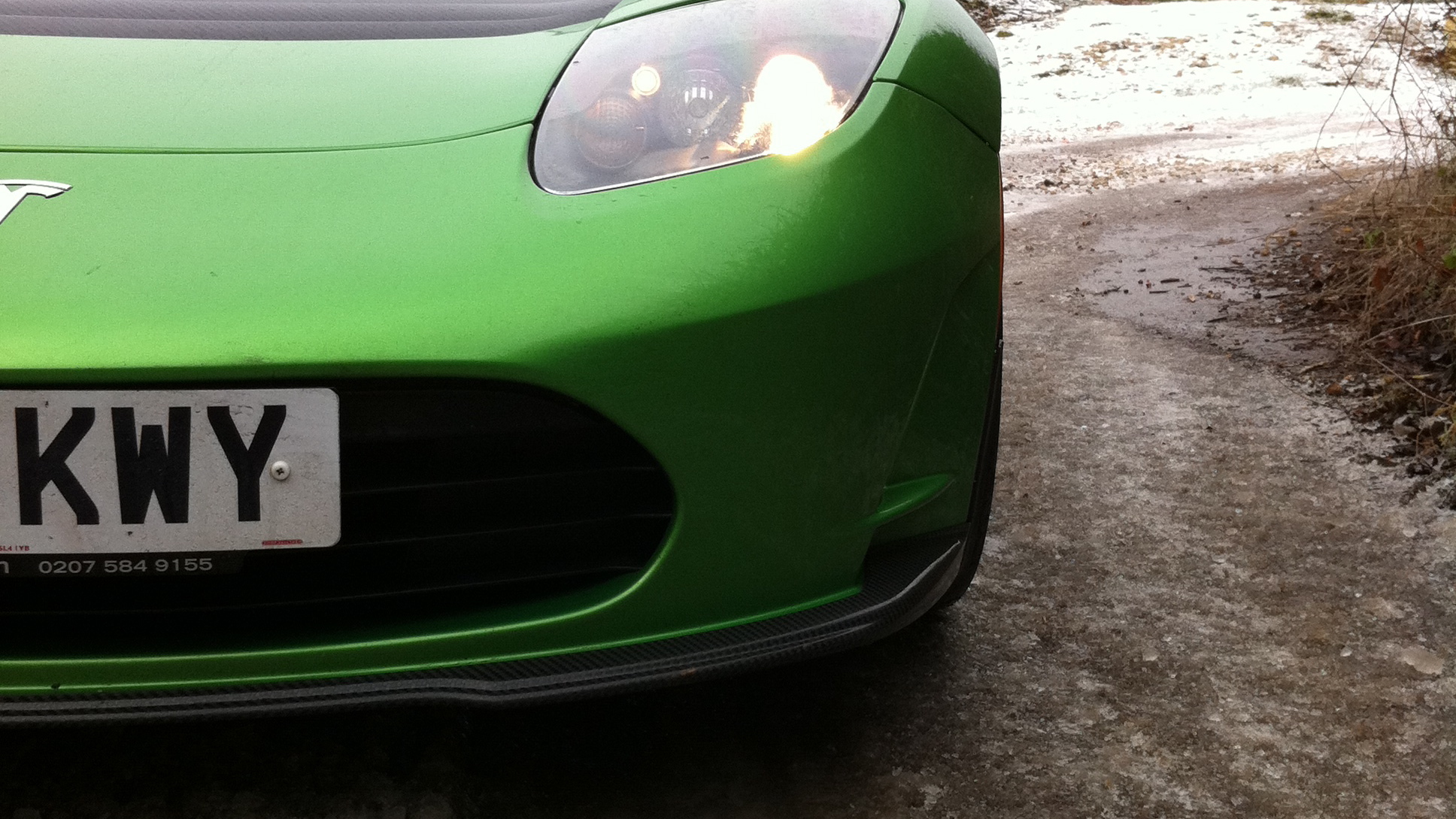 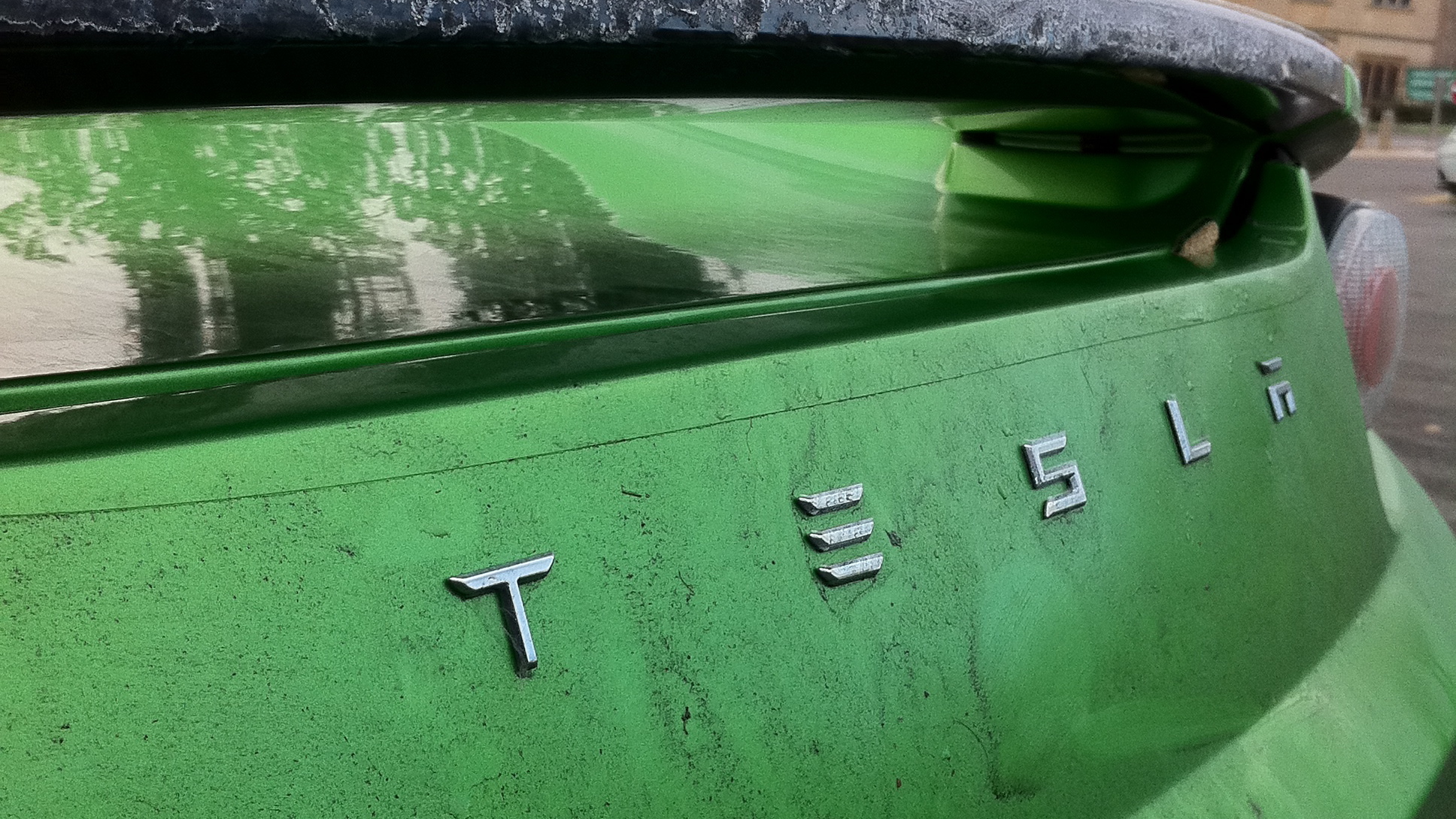 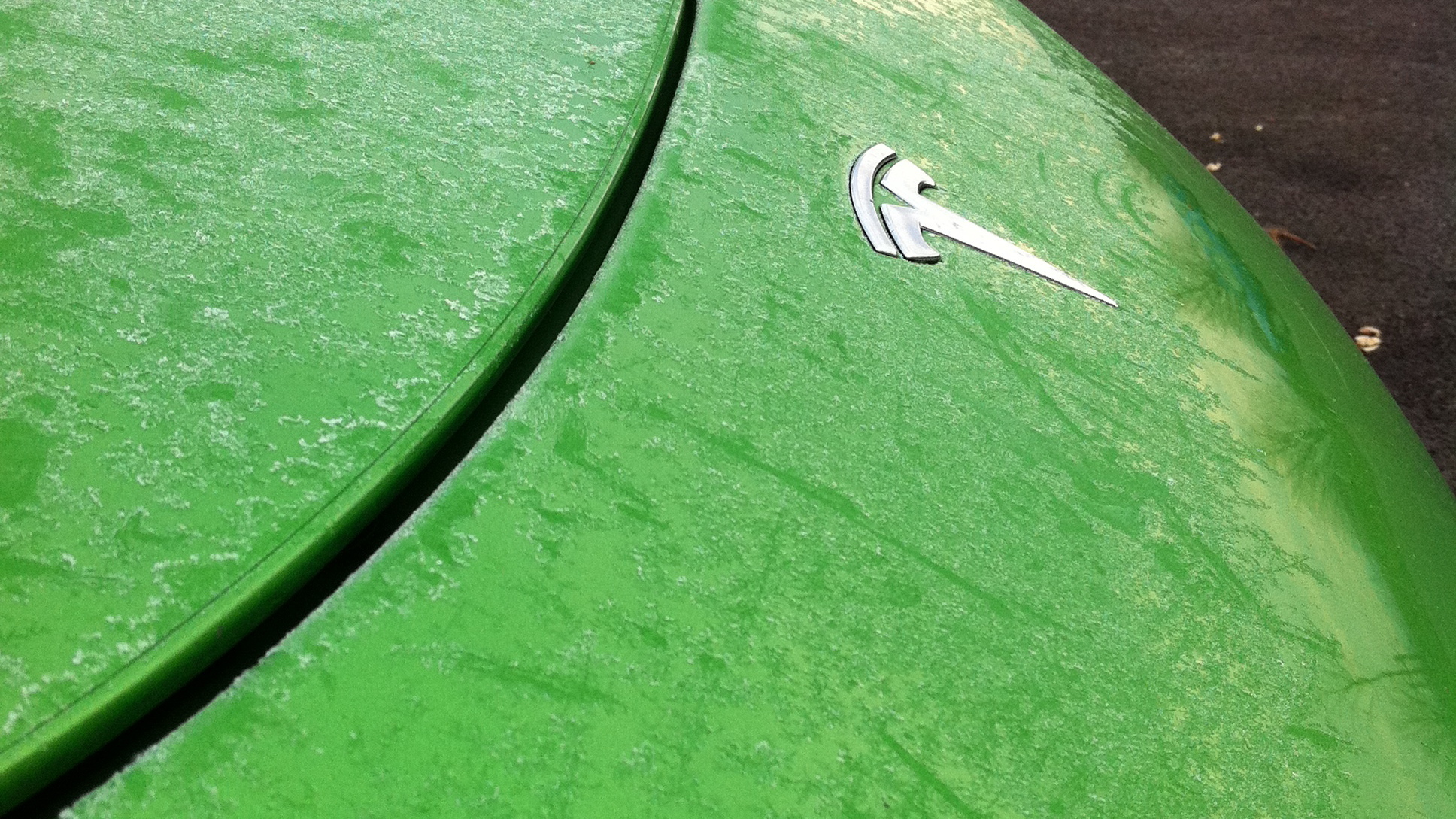 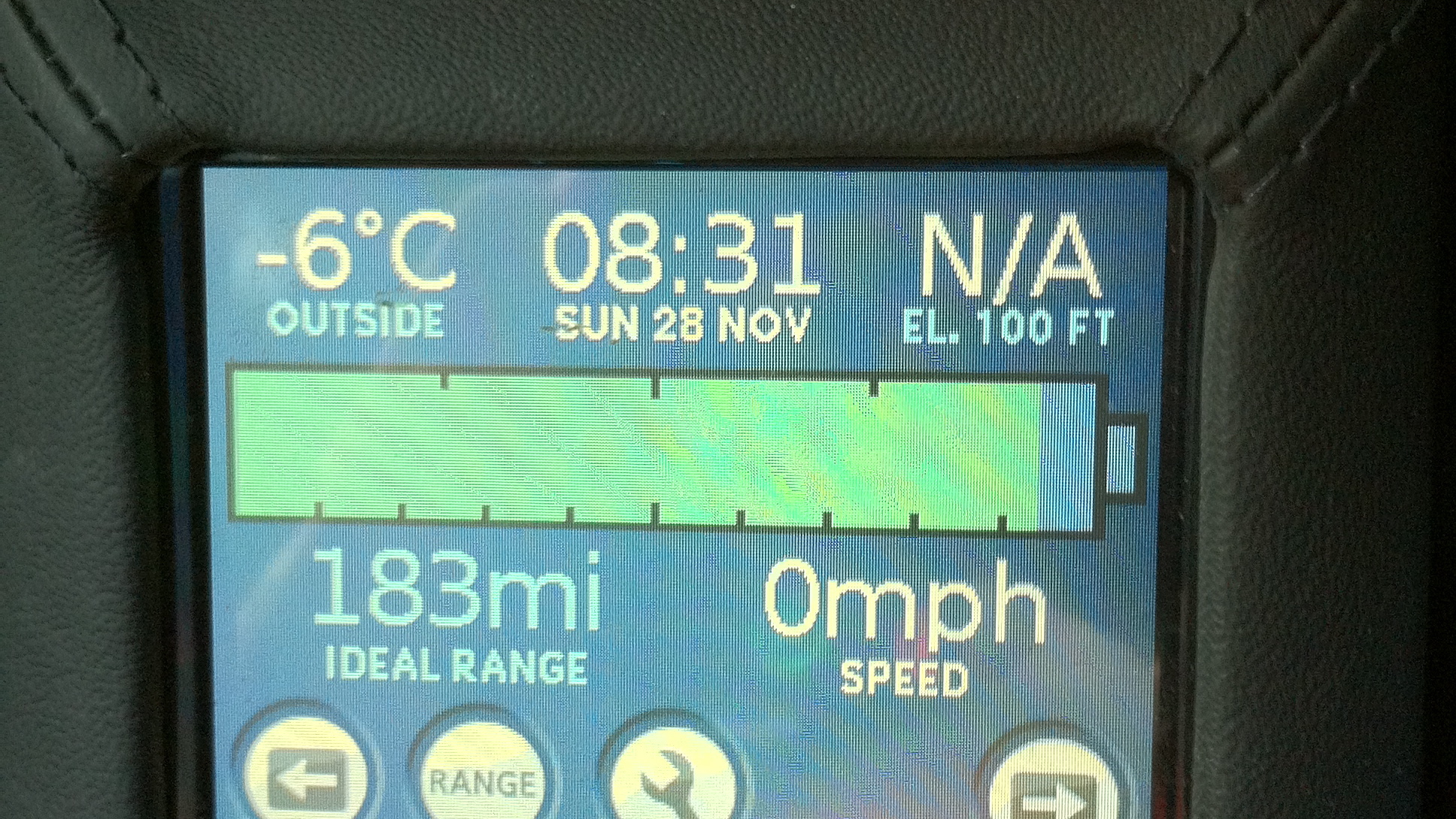 We’re big fans of Mythbusters here at AllCarsElectric and love busting some of our own myths.

So we decided to test a myth we hear time and time again: electric cars can’t go very far in the Winter when in-cabin electric heating zaps the power from the battery pack.

We put on our thermal underwear, grabbed a warm coffee and headed out into unseasonably cold weather with a 2011 Tesla Roadster Sport 2.5 to see just how the sports car coped with ice, snow and a raging cold northerly wind.

As luck would have it our car for the weekend was exactly the same vehicle we borrowed in October, so we were able to draw a good comparison between the two weekends in true Mythbuster style.

As we pulled out of Central London and headed west down one of the many freeways radiating out of the U.K’s capital the entire U.K. was under severe weather advisories for heavy snow and extreme cold.

While the temperatures we were set to experience were mild in comparison to a severe north east Winter we were promised temperatures as cold as 14 °F, with daytime maximums barely creeping above freezing point.

But this didn’t phase the Tesla Roadster Sport 2.5. With powerful seat heaters and a fully electric heater providing enough warmth to make the cabin more than cosy, the Tesla forged forward into the encroaching darkness.

About 40 miles before our destination snow started to fall. Initially light, the snowfall became heavier until our car registered an outside temperature of around 25 °F.

At this point the Tesla, still in Range mode, was predicting enough power for at least another 80 miles. On arrival, the on-board computer predicted a further 40 miles in range mode was possible.

The next day, we took the Tesla on an exhaustive trip designed to give it a thorough working out. First, a 60 mile freeway trip at 70mph, followed by a further 80 mile meandering route through some of the southwest of England’s most challenging roads.

With the temperature below 27 °F for the entire trip and temperatures dropping to an indicated 20 °F while driving through the iconic Cheddar Gorge, our test car didn’t put a foot wrong, climbing up the 1,000 feet twisty road with ease.

Even with the best will in the world we just couldn’t make the Tesla Roadster Sport 2.5 lose grip while driving. The Tesla’s traction control made sure it stayed pointed in the right direction, even when we drove on sheet ice.

In fact, the only way we could force the Tesla to slide around was to find a deserted parking lot and turn the traction control off.

We’d planned to film our frigid fun, but it turned out our camera equipment just couldn’t handle the cold and switched off as soon as it was exposed to the extreme windchill. No such problems for the car, however, which kept on providing heat, power and entertainment for a whole weekend.

In total we used just over 140 kilowatt-hours of power over the weekend, resulting in a massive 450 miles of snow-filled fun.

We struggled to find a difference in performance, range or energy consumption between our cold-weekend and our mid-Fall test-drive. Whatever we threw at it, the 2010 Tesla Roadster Sport 2.5 kept going.

Our only problem? A frozen trunk mechanism after the overnight temperature dipped below 16 °F which required a few hours of driving to thaw out.

Other than that, we’d have to say that Tesla have managed to change our perception of Winter electric vehicle motoring.