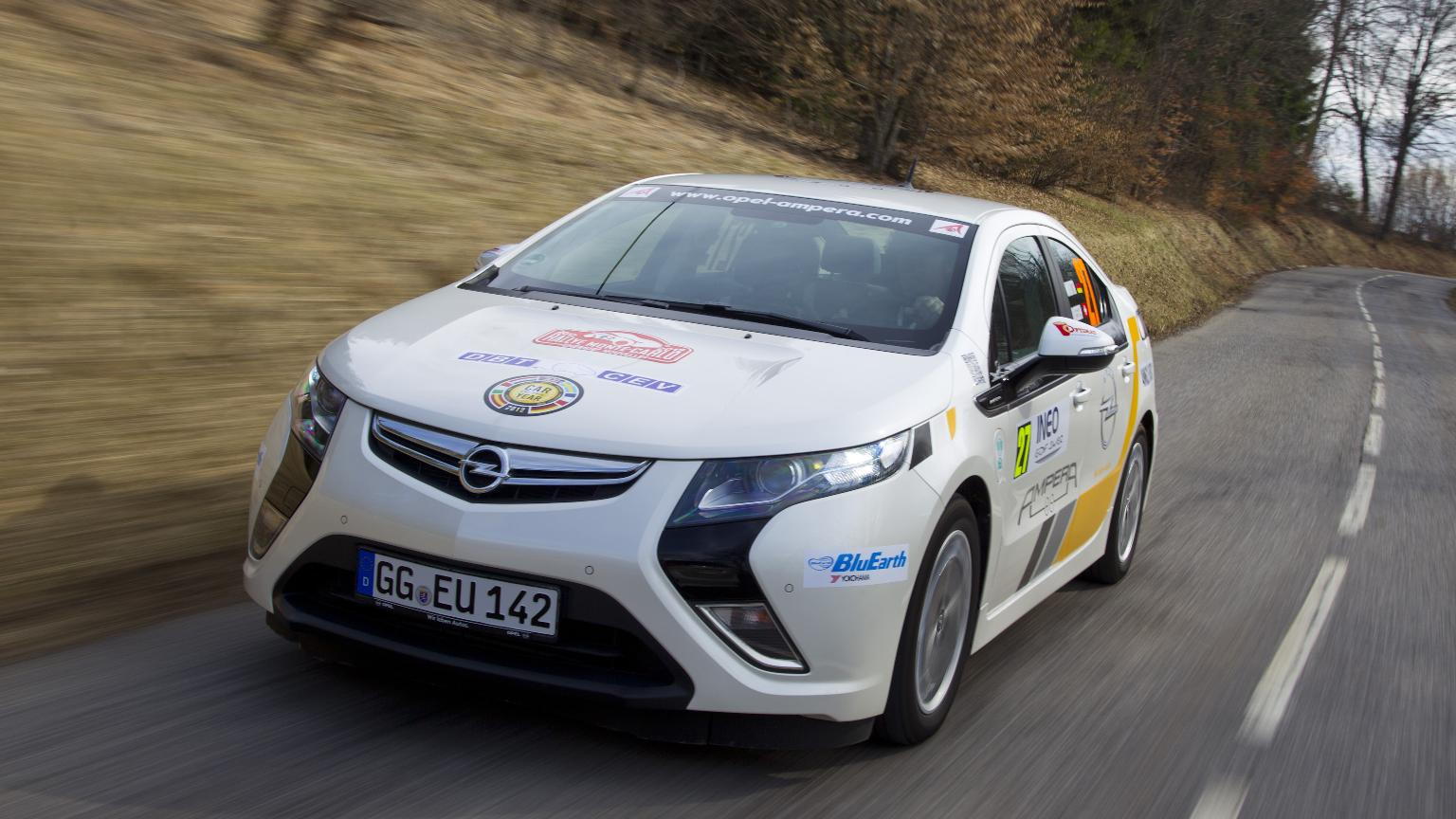 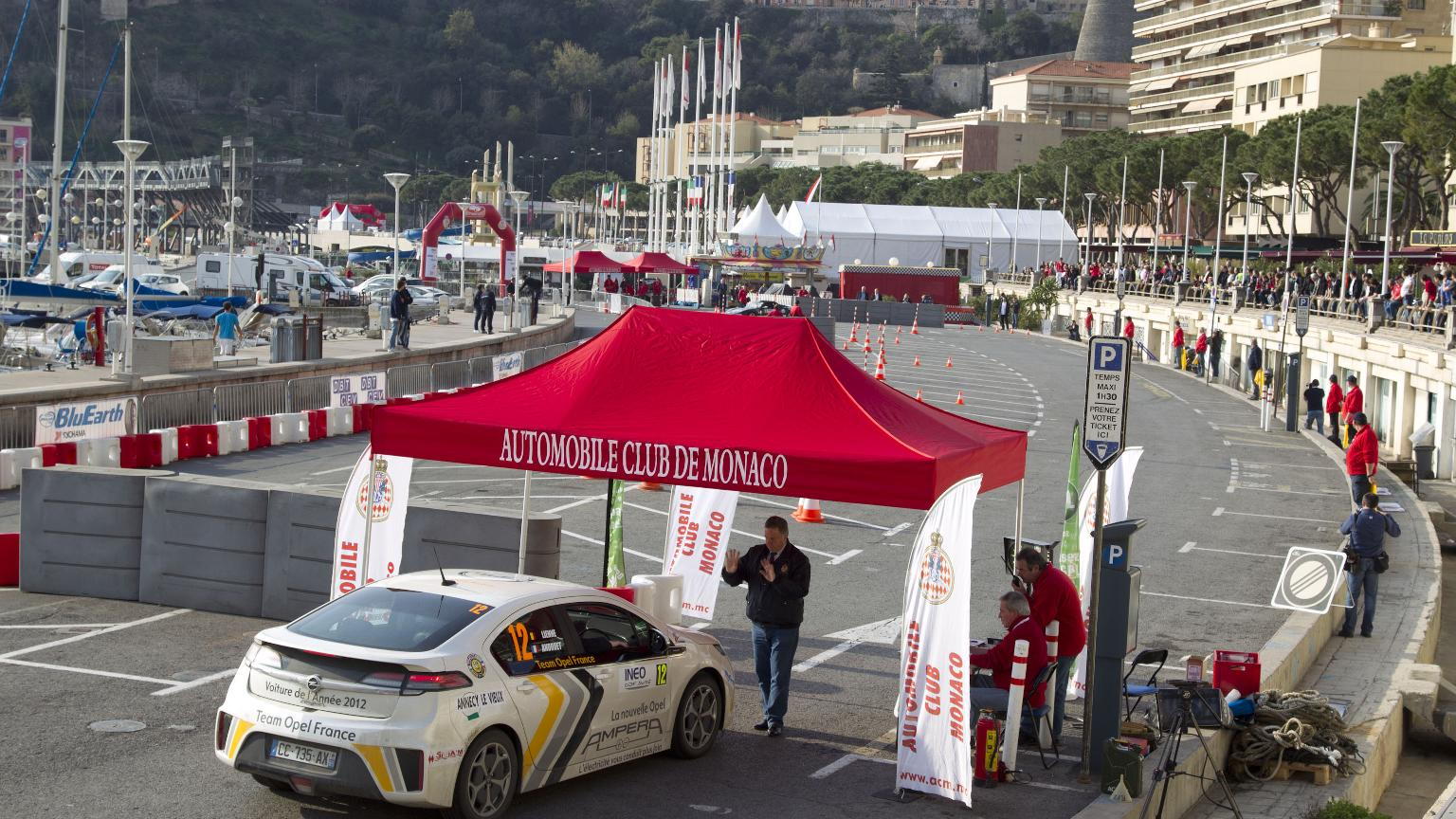 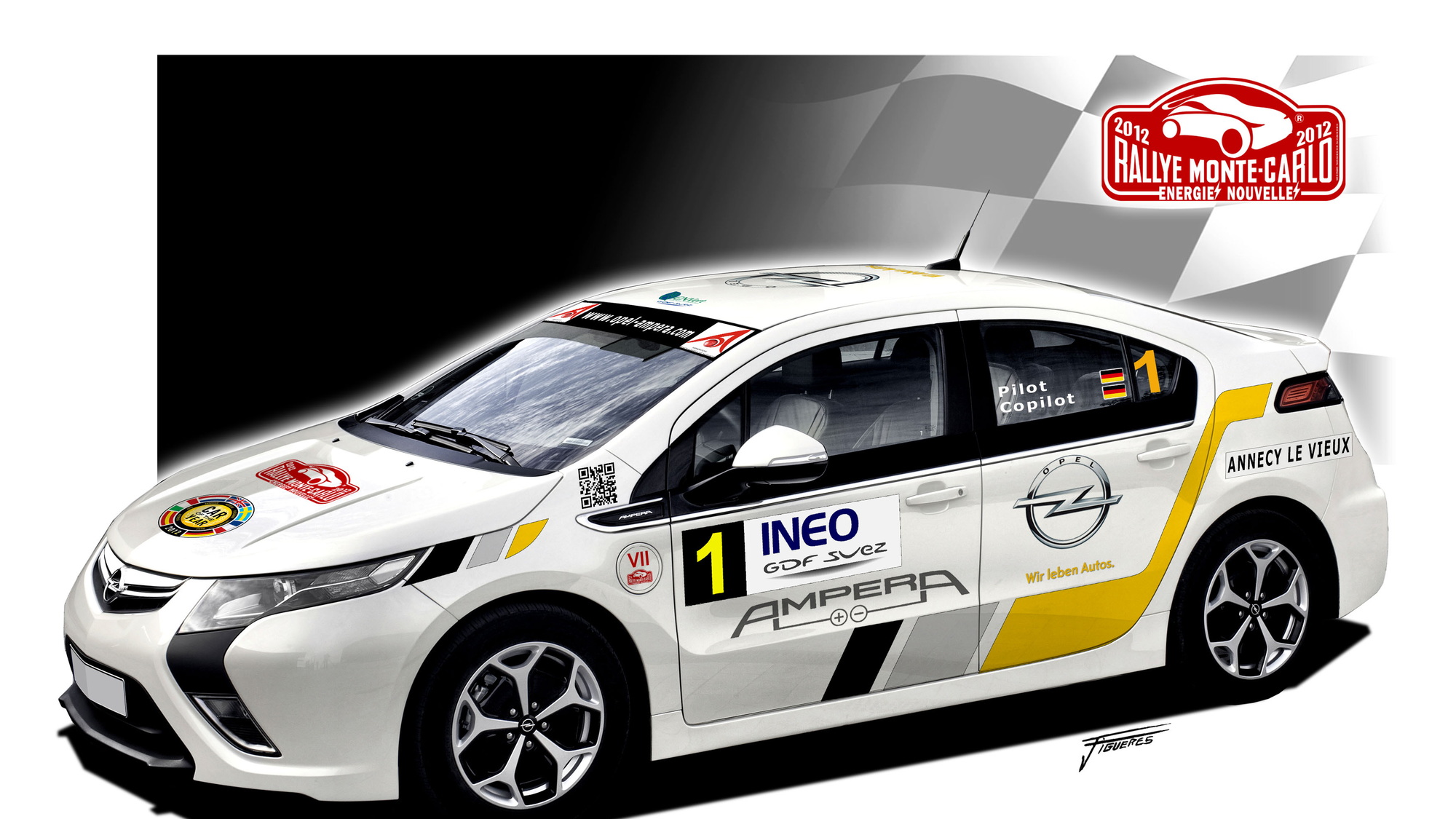 3
photos
The Monte Carlo Rally is one of the most famous events on the motorsport calendar.

While the World Rally Championship visited the event back in January and the Monte Carlo Historic rally ended in February, an equivalent, the Rallye Monte-Carlo Des Énergies Nouvelles is also held for electric and alternative propulsion cars.

The results are in, and this year's victor was the Opel Ampera--European cousin of the 2012 Chevrolet Volt.

In fact, four of the top ten vehicles, from an entry list of some 130 competitors, were Amperas. Winning French duo Bernard Darniche and Joseph Lambert managed to edge out cars like the Tesla Roadster, Mitsubishi i-MiEV and Renault Fluence Z.E, among others.

As we reported last week, there were very few changes made to the Amperas entering the rally. Specially designed tires were used to afford the sort of all-weather grip the competitors expect, and the car used an advanced, race-prepared GPS unit.

The route took competitors from three different French towns to the Principality of Monaco. Teams then competed on some of the traditional Monte Carlo Rally stages around Monaco in the French Alpes-Maritimes.

Fuel economy was also tested--a comparison value based on vehicle weight, CO2 emissions, the energy density of the fuel and its consumption, was used to draw up an overall ranking.

All in all, it's been a good month for the Opel Ampera and Chevrolet Volt--the pairing was also announced European Car Of The Year at the 2012 Geneva Motor Show back in early March.